SNIPER X WITH JASON STATHAM v1.7.1 + Mod – A very beautiful and popular Android sniper game without the need for data + Trailer of
the regular version + Mod version individually 4.3 out of 5.0 and more than 5 million players from around the world tested and offline – special offer

SNIPER X WITH JASON STATHAM or SNIPER X: KILL CONFIRMED New and incredibly beautiful game with unique design and HD graphics from the famous GLU gaming studioIt is in the style of sniper games for Android devices, which is offered for free on Google Play and to date has been downloaded more than 5,000,000 times by Android users around the world from the Google Market alone. In this game, you will play the role of the famous character Jason Statham, and you will fight terrorists by taking different types of weapons, and in the free world, you will destroy them all one by one, and you will complete the missions one by one. You leave the pursuit behind! You must destroy enemy soldiers, senior military officers, and even war machines such as military vehicles and even drones at every step! Undoubtedly, the wonderful graphics of Gloo games are not hidden from the eyes of gamers in terms of their size, and this game, like its other games , is really well designed in relation to its 50 MB size, and you will fade the graphics and design.

SNIPER X WITH JASON STATHAM game currently has a score of 4.3 out of 5.0 in the Google market , and we at Usroid introduce the latest and most recent version at the request of our dear users and for the first time in Iran , which you can download as Get it for free. 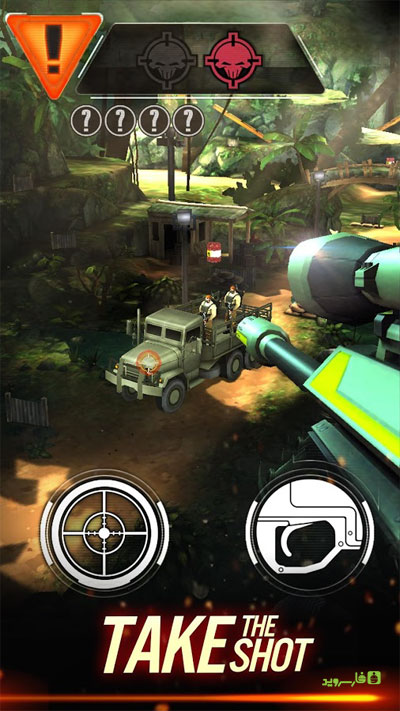 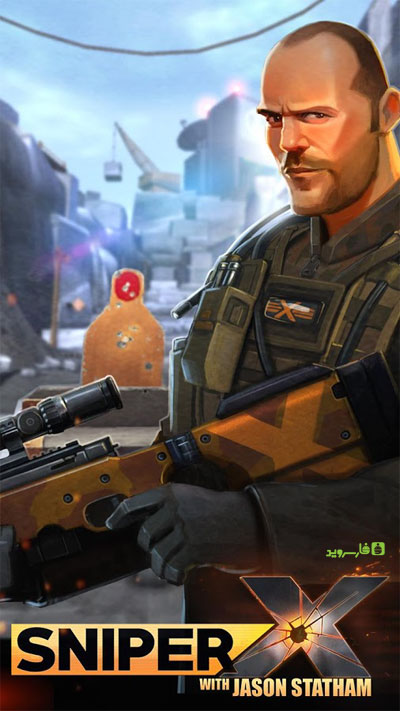 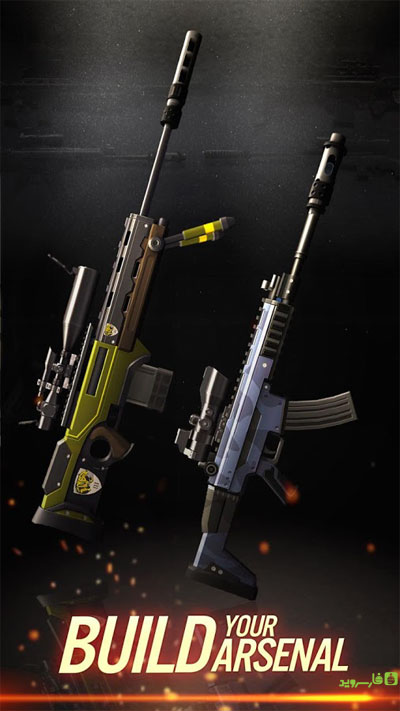 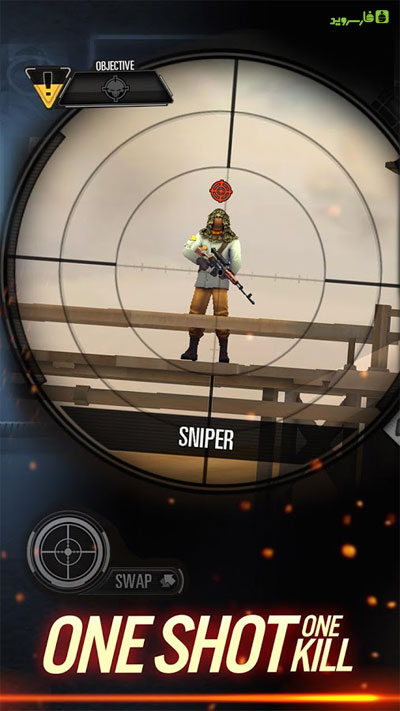 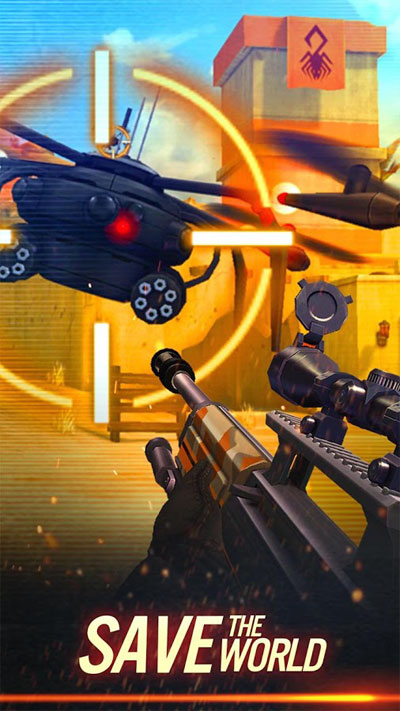