Snow Trial – Snow skiing is a popular and entertaining game in the style of sports games from Fun Generation Lab gaming studio for Android, which is at your request.Its latest update is available for download with unlimited coin mode and is in front of you! If you are a fan of sports games with a size of less than 100 MB, no doubt Snow Trial has been designed and made especially for you, by installing it on your tablet or Android phone, you can ski in a fully three-dimensional space with great cartoon graphics experience. do! Snow Trial game includes two different single-player and multiplayer modes, and in single-player mode you pass various missions, and in multiplayer mode you compete online with users around the world! There are dozens of different skis and characters in the game that you can unlock one after another and experience an exciting game! If you want to experience an interesting and fun skiing game with a unique construction, Snow Trial will undoubtedly attract your attention, install it and try to become the best skier in the world!

Snow Trial game has been downloaded more than 500,000 times by Android users around the world from Google Play and was able to get a good score of 4.5 out of 5.0 , and we in Usroid have released the latest and most recent version with the mode for download, and You can first view pictures and video of the gameplay and finally, if you wish, download it with one click from the site’s high-speed servers! Finally, both the original version and the Snow Trial game mode have been tested by us and run without any problems. 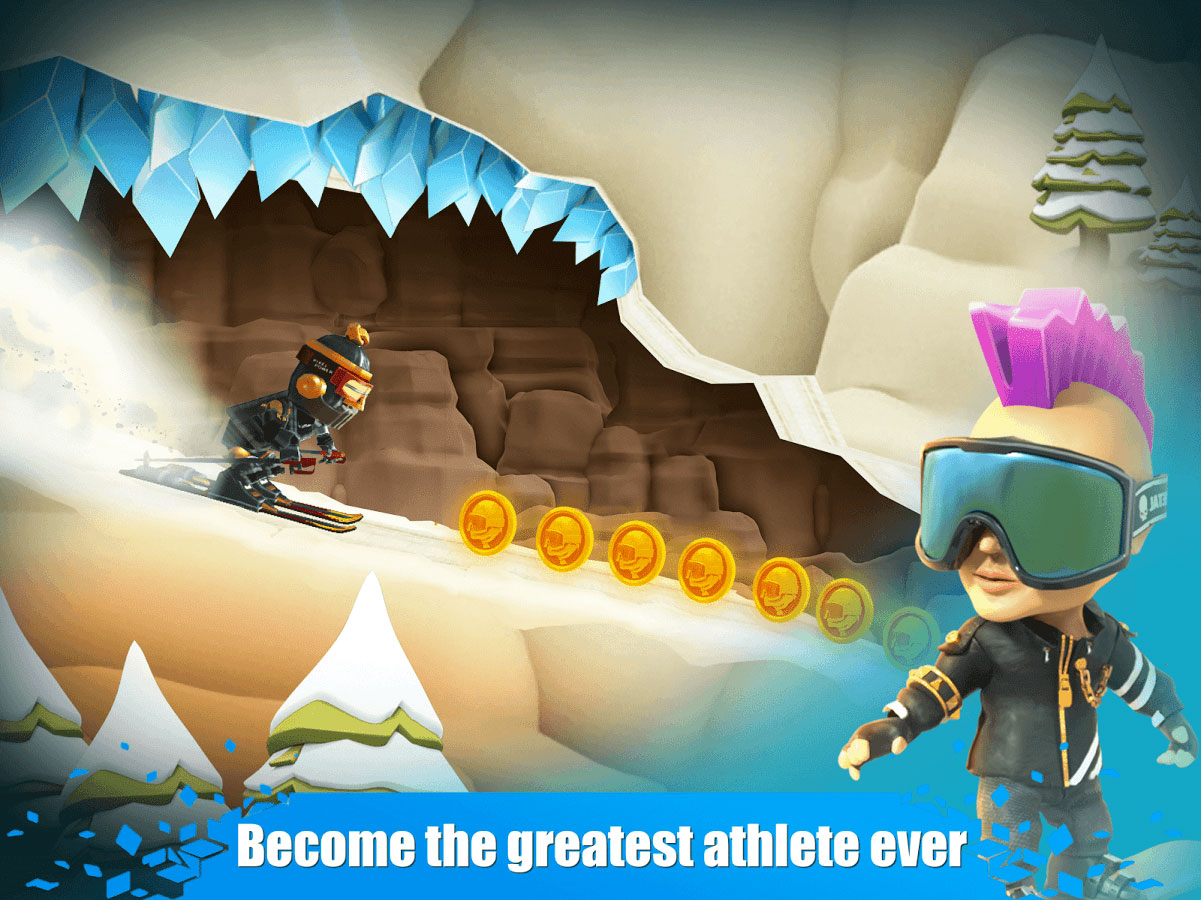 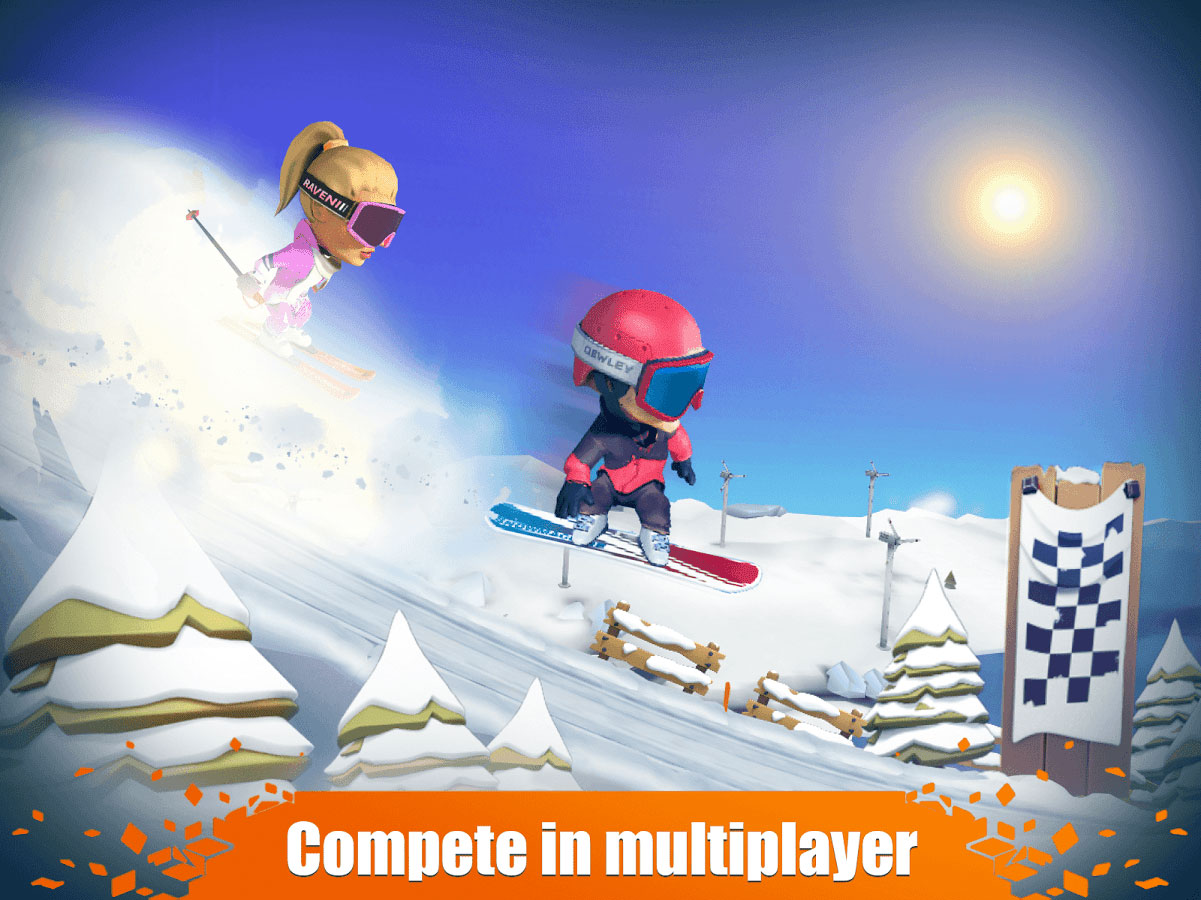 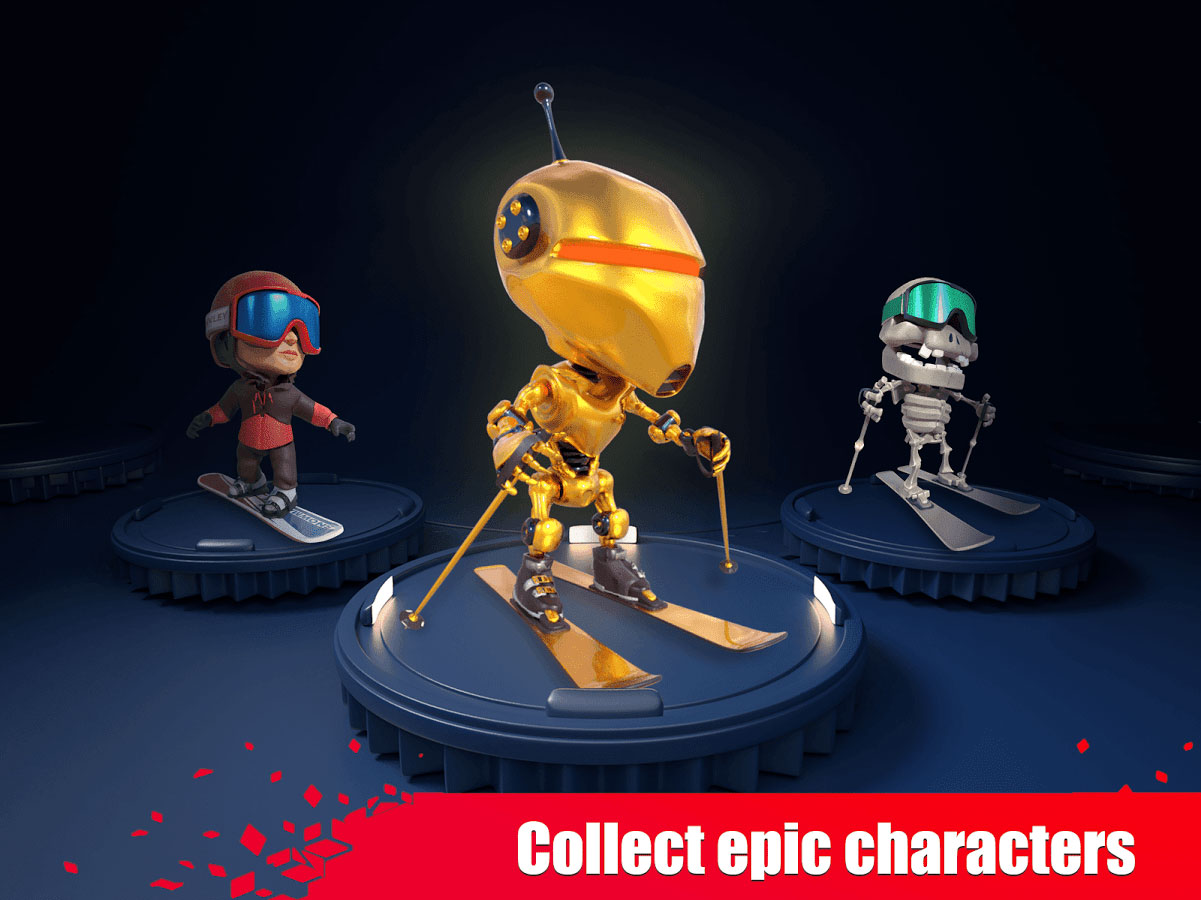