Snowball Horizon – Snowball is the title of an arcade style game released by LazySlime game development studio for Android devices. Mobile games have always been a home for arcade games, and many games have been created for the purpose of entertainment and leisure. Some of these games that have a lot of fans are endless style games. Games where the excitement and desire to set a higher record and break the record of friends motivates you to play new energy again and again. Some of these games have been very successful and are in fact the alphabet of this genre. Games like Subway Surfers or Temple Run were among the first noisy games of this genre and were undoubtedly fascinating and entertaining. But the interest of gamers in this style of games caused game studios to go to similar games, and today we are witnessing the colorful presence of games of this style in the Android market. Snowball Horizon is exactly one of those games that with simple gameplay has been able to bring a unique experience of this genre and be welcomed by gamers. Although the inspiration for the elements of the mentioned games can be clearly seen in Snowball Horizon, at the same time, this game has its own atmosphere and is not comparable to any other game. The cheerful and colorful design and graphics of the game world and the simplicity of the gameplay, in fact, is what distinguishes this game from other games. Of course, this simplicity in the gameplay does not mean that the game is repetitive and boring, and this game, full of excitement, can keep you in place for hours.

The mechanics of Snowball Horizon are very simple. You have a snowball that you have to try to steer it down a path and cross the obstacles in the middle of the path and as we mentioned before, get the most points and set records and records. Break your previous one. Fortunately, the main idea of ​​this game is original and new, and LazySlime Studio, like many games, has not used the saturated idea of ​​escaping from a person or an enemy who is looking for the main character of the game and is running, which is admirable. All in all, it should be said that this game is one of the best games of this genre and receives a good score both in terms of gameplay and technically. The game’s graphics are very beautiful and eye-catching, and the effects, animations, and color combinations used in its artistic design will appeal to any gamer. The sounds are also very well done and multiply the charm of the game by creating an exciting atmosphere. The controls are in their simplest form and all the functions of the game are easy to learn. The gameplay is fast and addictive and has a high reproducibility value. Routes and obstacles are also very diverse and present an incredible challenge. Snowball Horizon has been able to get an excellent score of 4.2 out of 5.0 among gamers’ votes in the Android market, and therefore the Usroid team intends to provide this game to you dear ones in a tested and completely free way. At the end of this article, you can download the original version of this game along with its modded version from our servers and enjoy its execution! 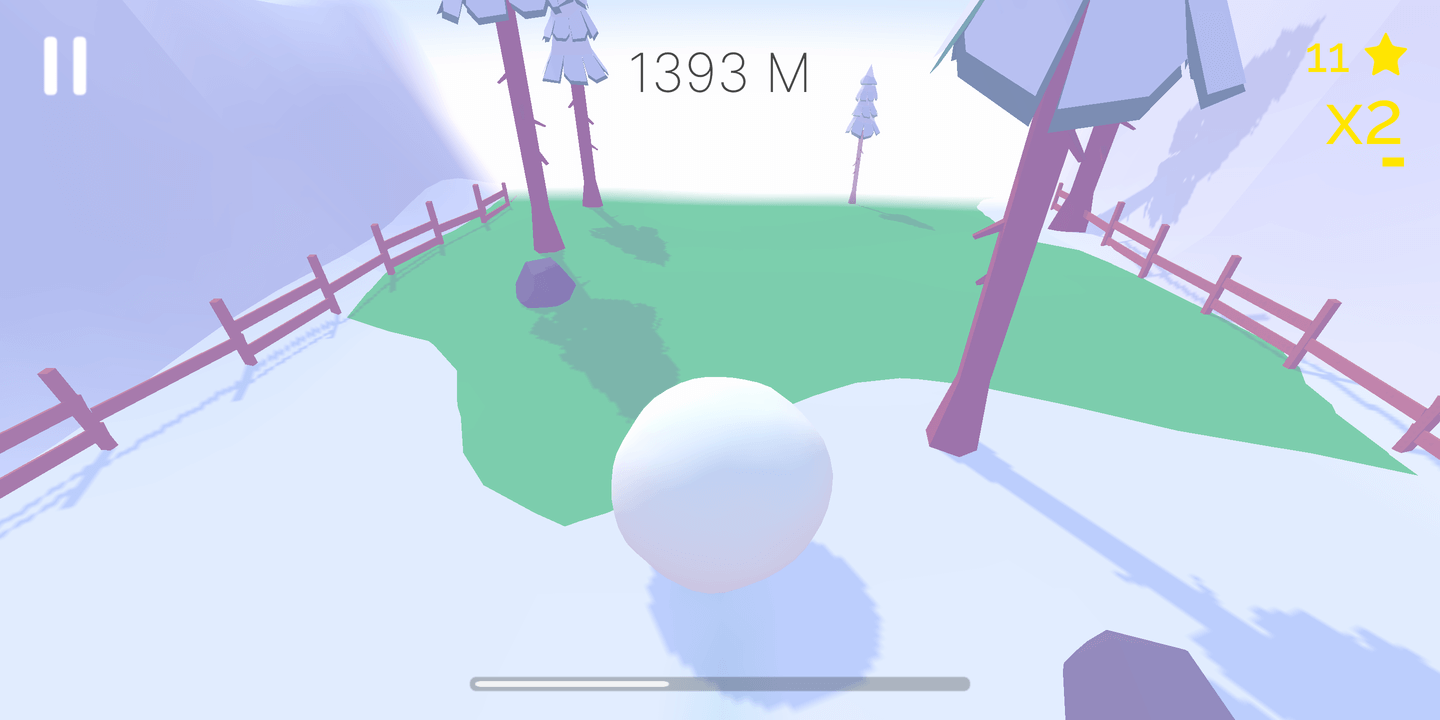 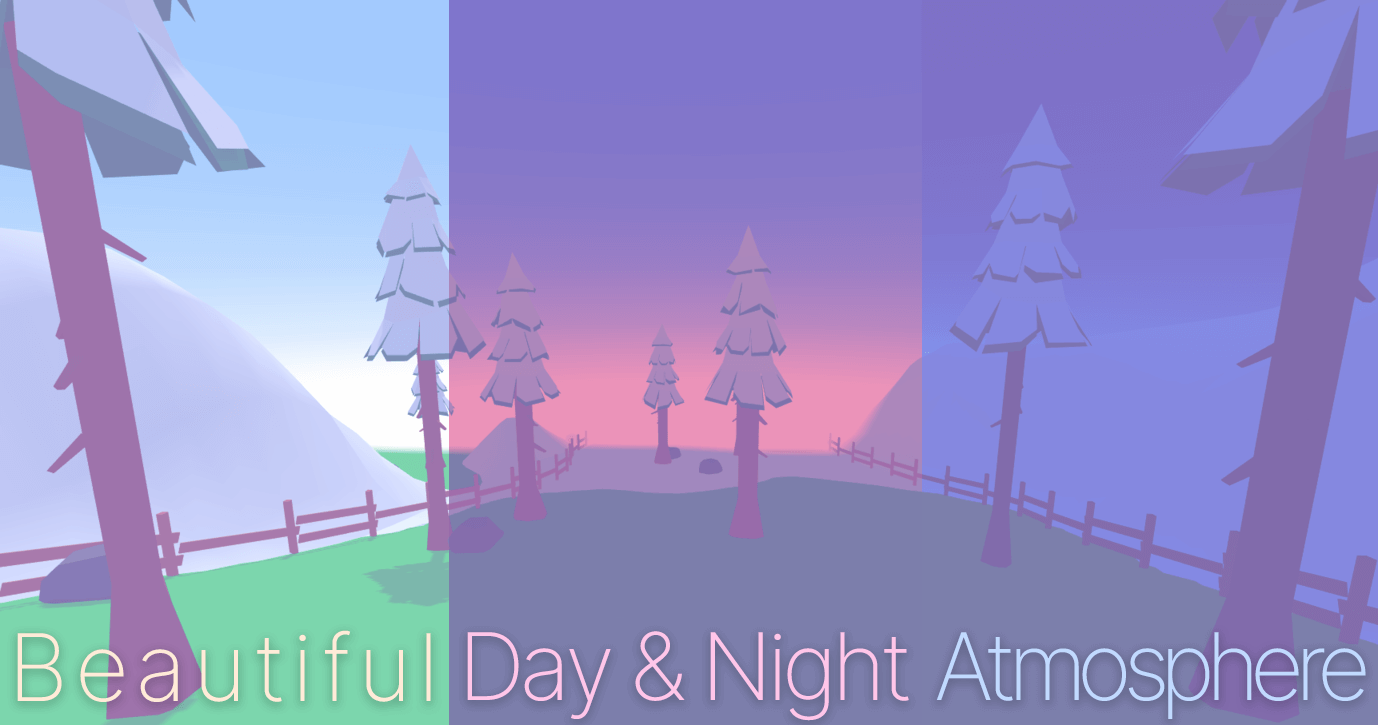 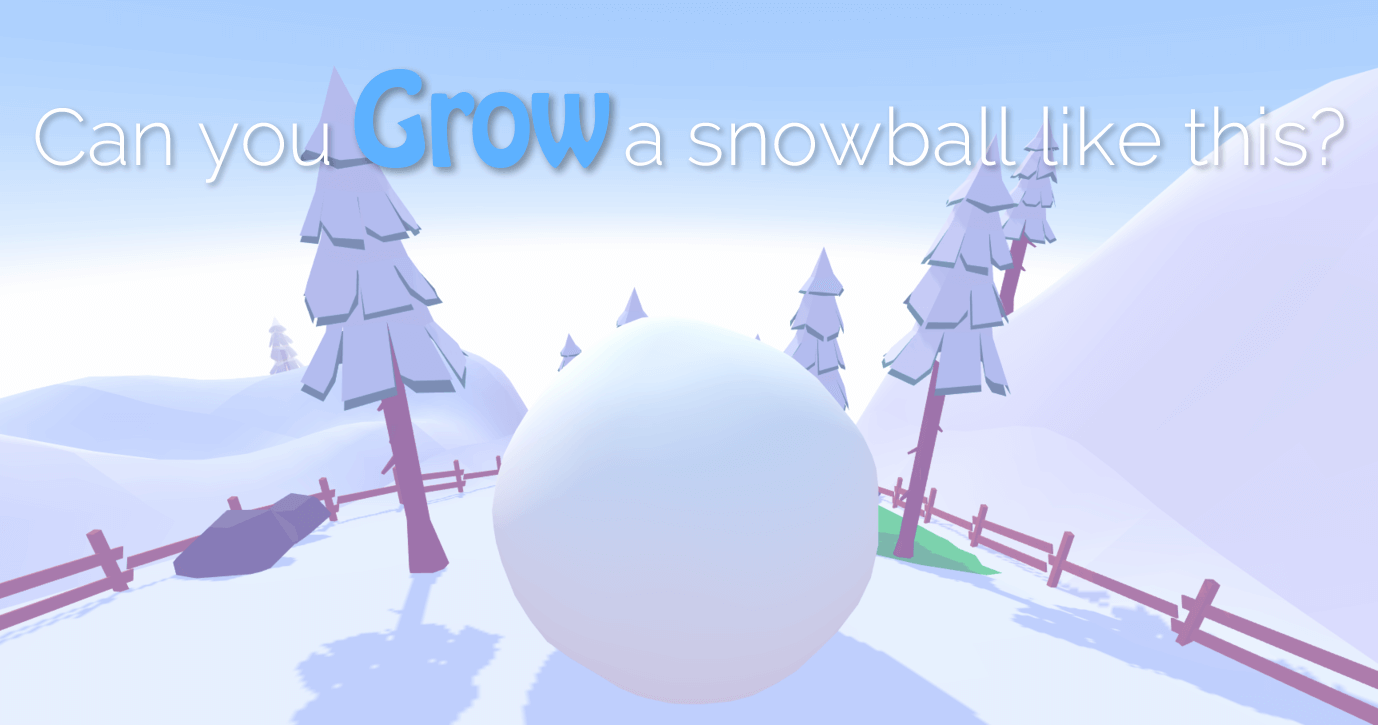 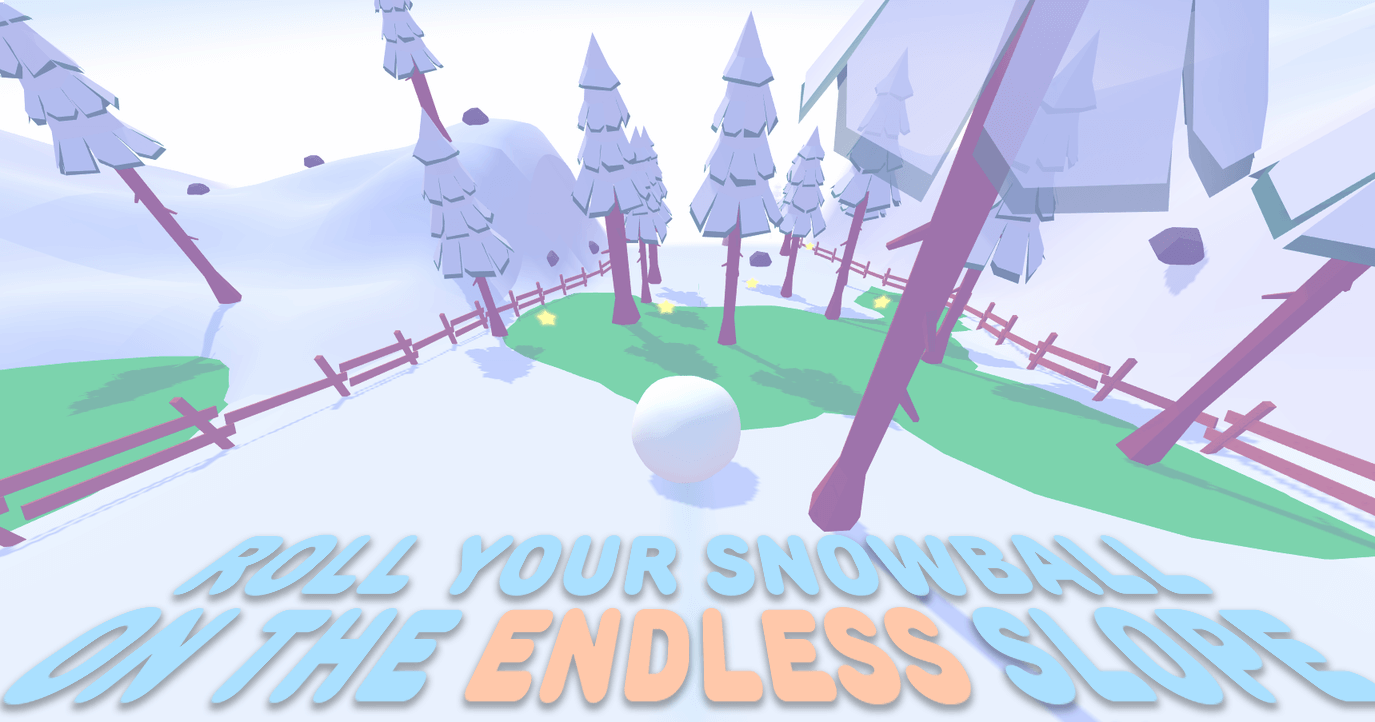 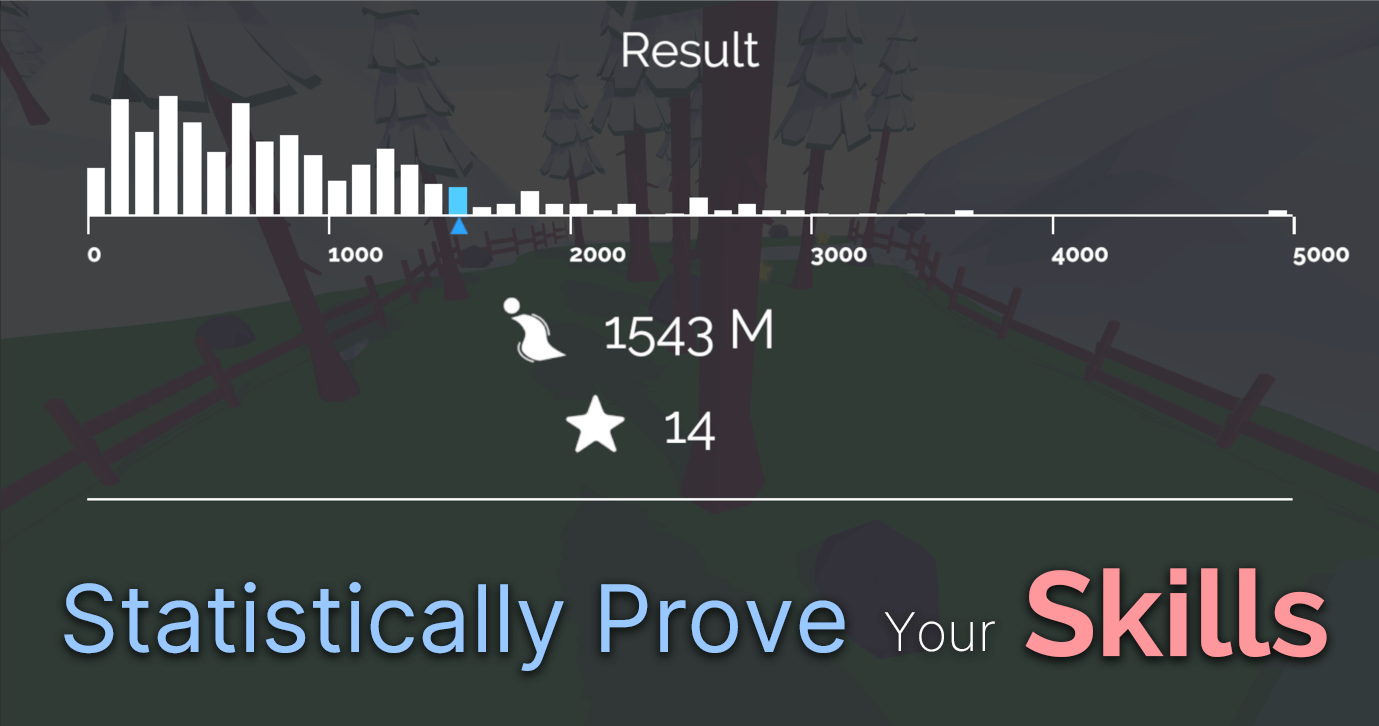 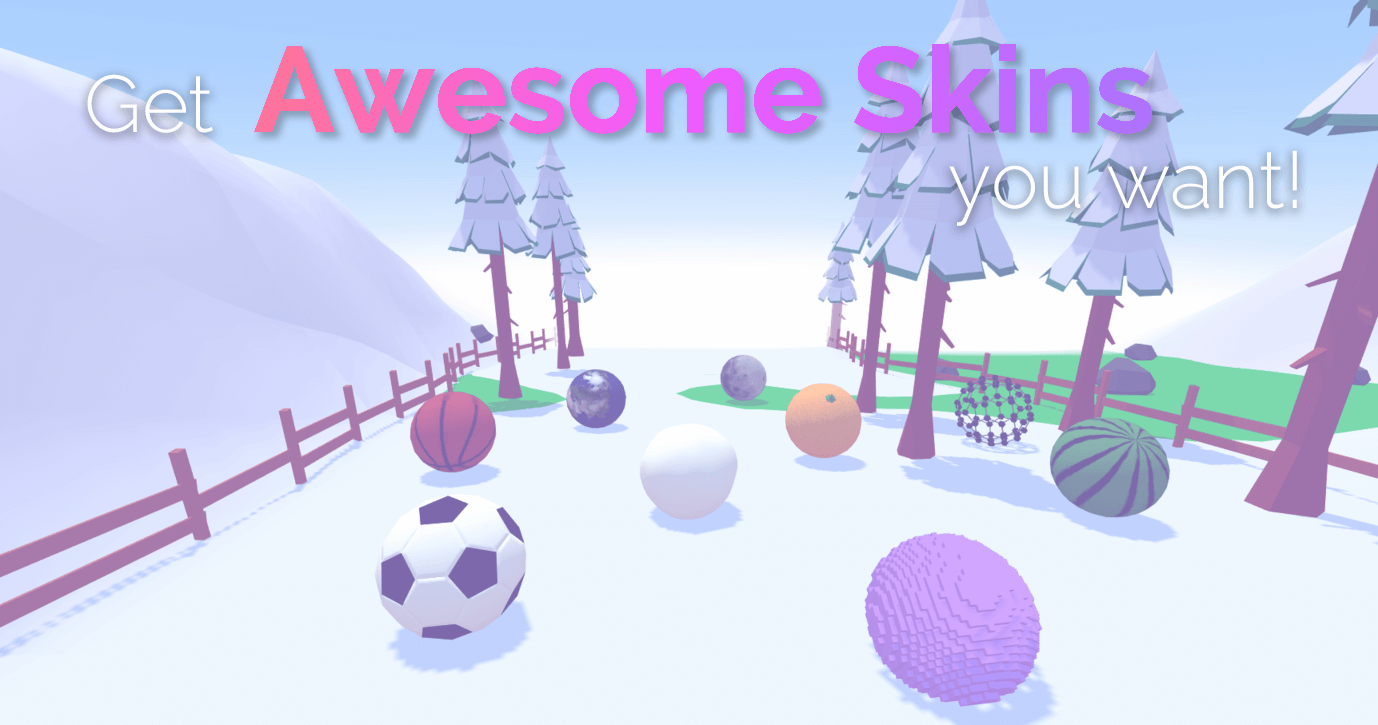