Snowboard Run – Snowboard Run is a new and very beautiful game in the style of sports games and snowboard from Creative Mobile’s Fun Factory game studio for Android operating system, which is offered completely free in the Android Market and with hundreds of thousands of downloads of the best sports games. It is considered Android. This game is designed for all people who are looking to experience the best Android snowboard game and is a paradise for those who love speed, adrenaline and danger! Move at high speed, perform dramatic moves, cross obstacles in front of you safely and collect coins along the way so that you can double the excitement of the game by buying new items.

If you are one of the people who are interested in skiing and snowboarding games , we offer you the incredibly beautiful Snowboard Run game, which has an HD game, exciting sound and easy controllers to experience an exciting game on your Android phone. Brings.

* There are a lot of different obstacles in front of you

* Having HD and 3D graphics with exciting sound

Snowboard Run game currently has a score of 4.2 out of 5.0 in the Android Market , and today in Usroid, we provide you with the latest version of it, which was released just a few minutes ago, at the request of users and as the first Iranian website . 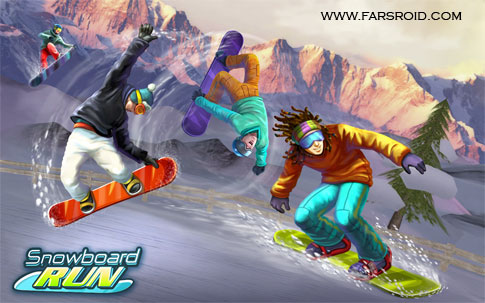 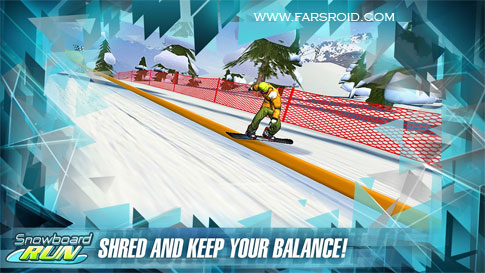 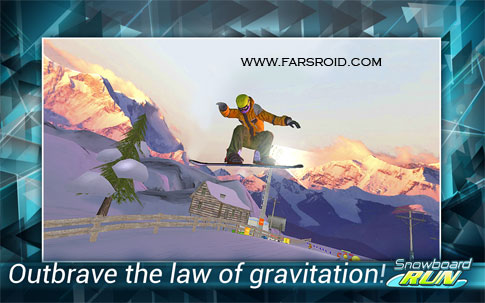 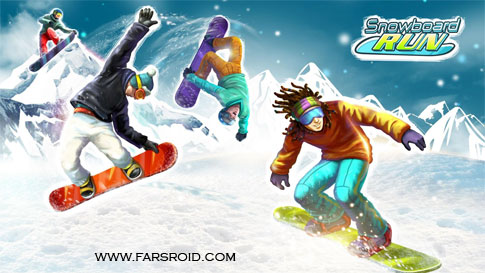 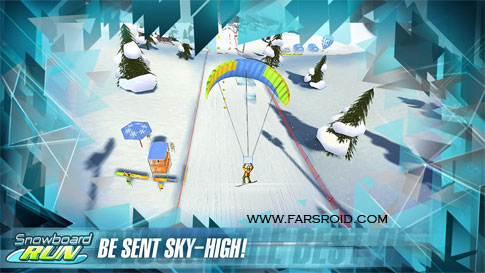 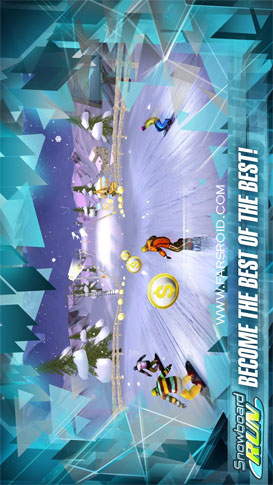 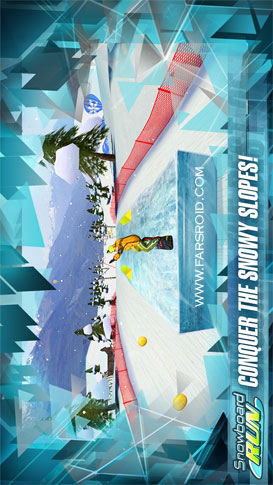 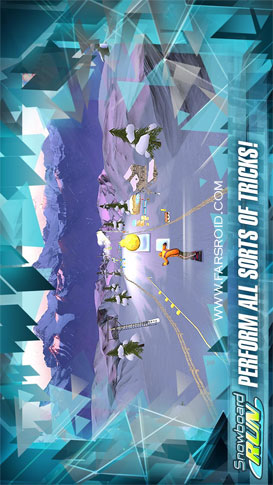