Soccer Mania – Football love is a new, interesting and entertaining game in the style of sports games from 707 INTERACTIVE game development studio for Android, which is offered for free on Google Play, and as always, we have decided to introduce it to you for the first time in Iran . Let’s make you happy again! The game is introduced face to face by its developer: “Let’s the 2018 World CupWith Soccer Mania! Choose your favorite dream team in the World Cup and play as a famous football player with your phone! ” Soccer Mania is a multiplayer football game with simple gameplay and great physics, where players play against competitors around the world for online football matches! You can also play offline with your friends on the same device to show them who the football champion is ?! Several different modes are included in the 27 MB Soccer Mania game, the most popular of which are two-player mode with one device or two-player mode with online users around the world! We mention Soccer Mania game as one of the most interesting Android finger football games and we recommend it to all of you who are looking for a new and interesting sports game to fill their free time!

Soccer Mania game has been downloaded hundreds of thousands of times by Android users around the world from Google Play and was able to get a good score of 4.4 out of 5.0 ! You can first see pictures and video of the gameplay of this lovely game, and finally, if you wish, you can download it with one click from Usroid high-speed servers ! Finally, Soccer Mania, like other games on the site, has been tested by us and run without any problems, and one of its most striking features is its excellent graphics due to its small size! Test it and say if it was worth downloading or not ?! 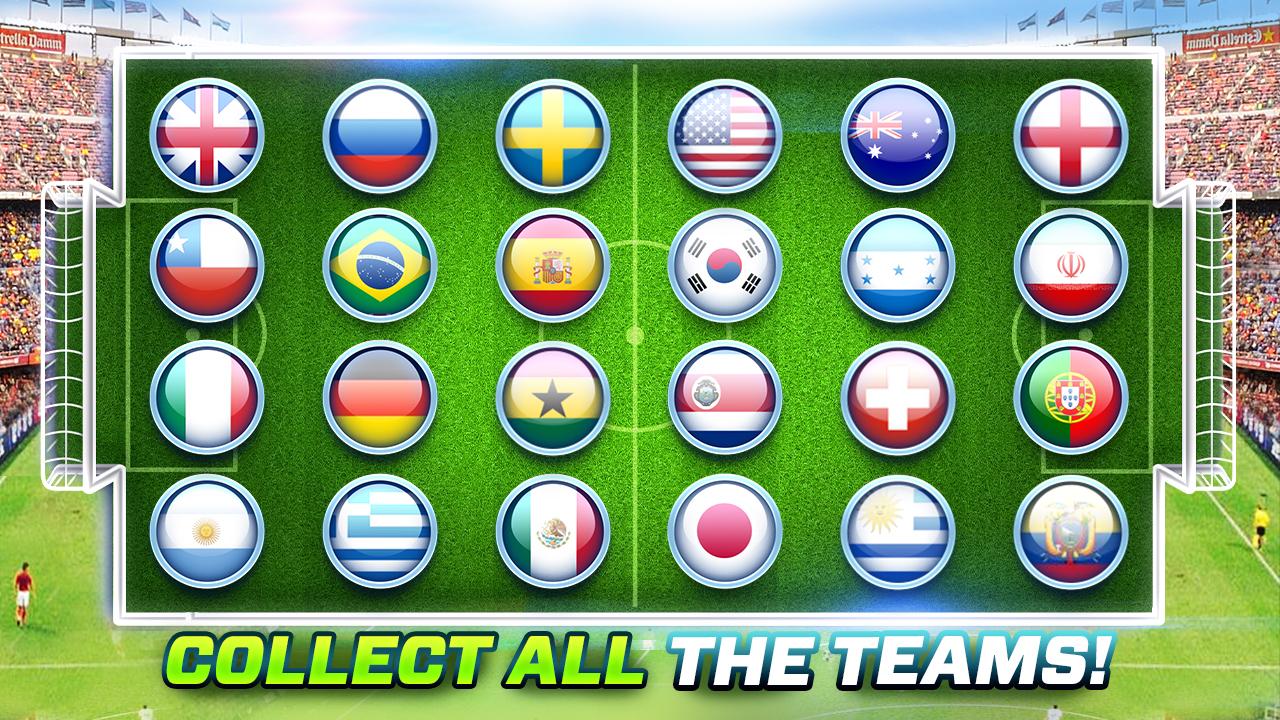 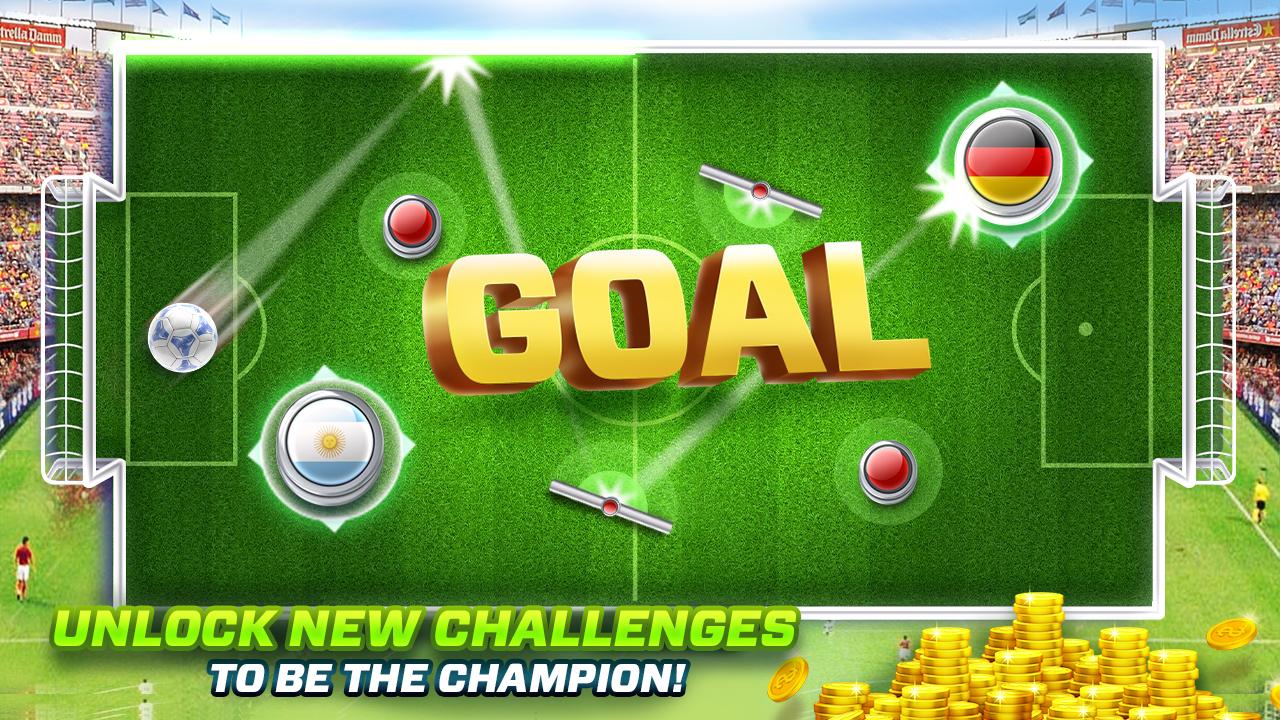 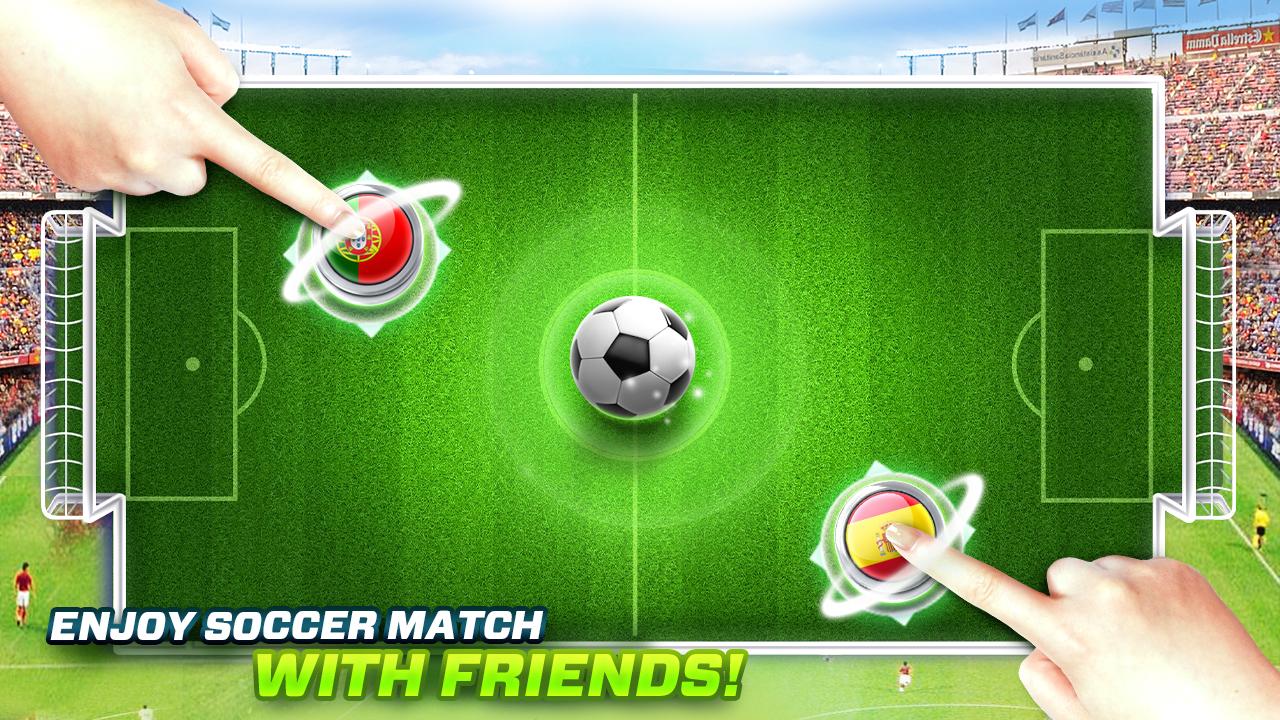 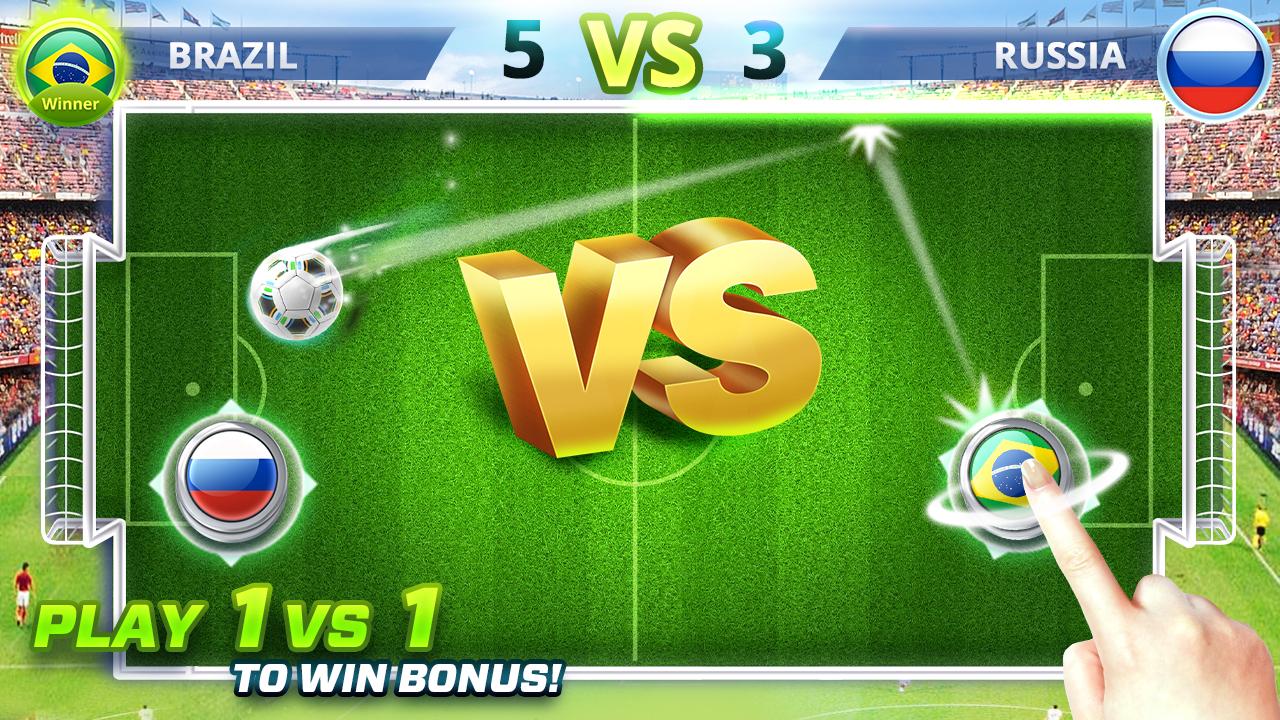