Soccer Runner: Football rush! 1.2.4 + Mod – An incredibly beautiful and unique game for Android running footballer + trailer of
the regular version + mode with unlimited gold separately,
a game in the style of Subway Surfers, but much more exciting!

Soccer Runner: Football rush is a very beautiful and exciting game in the style of the famous Subway Surfers game for Android , which is offered by U-Play online studio and is offered completely free on Google Play! In this game, you are in the role of the main character of a football player who has to run as far as you can and escape from your angry neighbor! Yes… In this game you and a soccer ball that you have to use to remove the obstacles in front of you and entertain yourself for hours. Breaking boxes in front of you, hitting trash cans on the street, crossing obstacles, dodging trucks, and more are some of the things you need to do in the game. Of course, like the game of subway officers, you must collect coins to upgrade items.

* 4 different characters to choose from and start a great run!

* Includes over 40 levels with various obstacles and unique bonuses

Play Soccer Runner: Football rush is now on Google Play has a rating of 4.9 out of 5.0 that we Usroid the latest version of it at the request of users have introduced and can be downloaded with a single click … 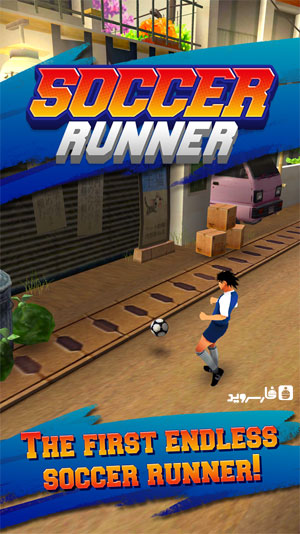 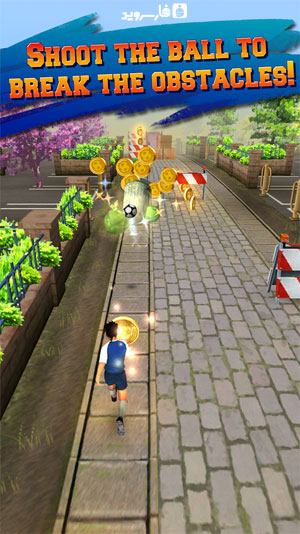 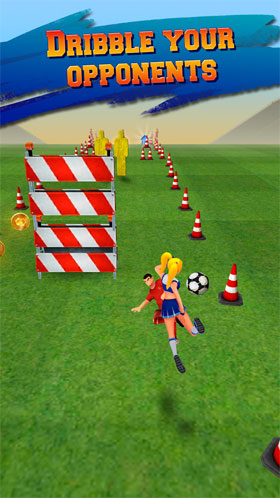 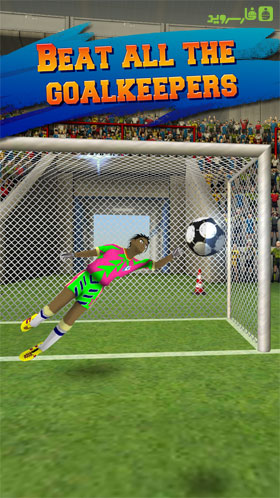 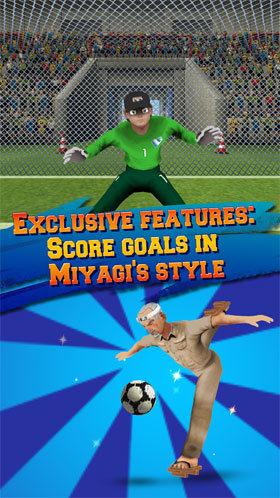