Soccer Shootout v0.9.5 – Exciting and fantastic football kicks game for Android
4.1 out of 5.0 and over 5.000.000 downloads from Google
Play online game

Soccer Shootout in Persian ” Football kicks ” popular and exciting game in the style of sports and football games from Gamegou Limited studio for AndroidWhich is available for free in the Play Store and has been downloaded more than 5 million times by Android users around the world! Are you a good female penalty taker or a good goalkeeper ?! Do you think that you can handle the stress of the audience and do your job right !? It’s time to show off your skills as a professional female goalkeeper or penalty taker! Form your women’s penalty team, train them, teach them special skills and finally score historic penalties with one finger movement! Participate in weekly competitions, meet users from all over the world and win big prizes! Are you ready to become a champion !? The eyes of the world are on you! If you are a fan of Android sports games, Soccer Shootout will undoubtedly attract your attention with its excellent design.

Soccer Shootout game currently has a score of 4.1 out of 5.0 in the Play Store , which we have put the latest and latest version of it in Usroid at the request of dear users for download, because the game is online, it will not be hacked at all, and the modi version of it There is no, then, asking questions such as “Does the game not have a mode? Modify it, why didn’t you modify it and refuse… ”. Join us to view pictures of the game and download for free… 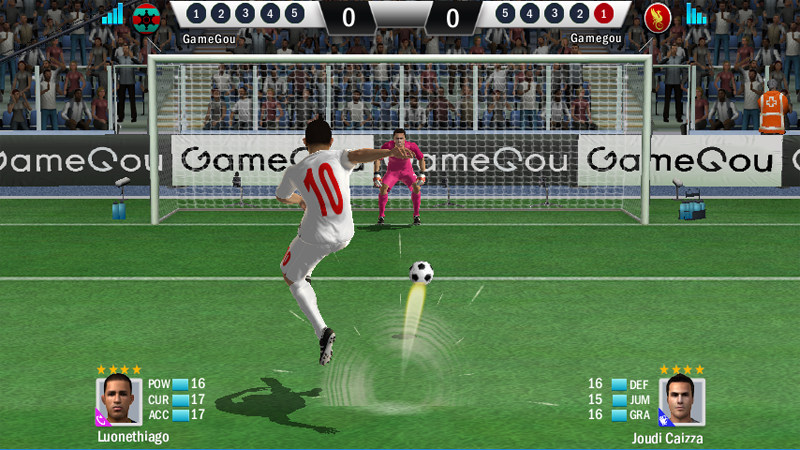 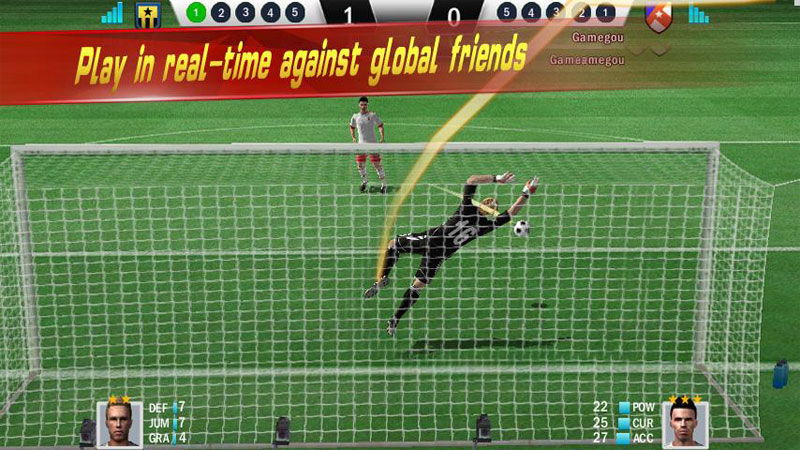 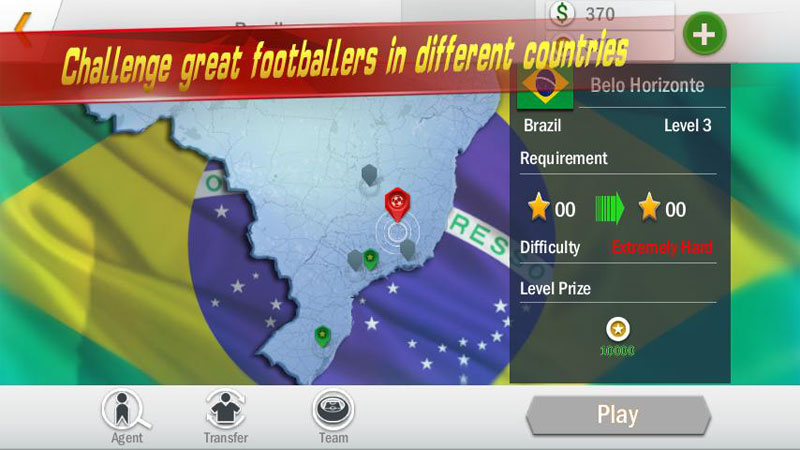 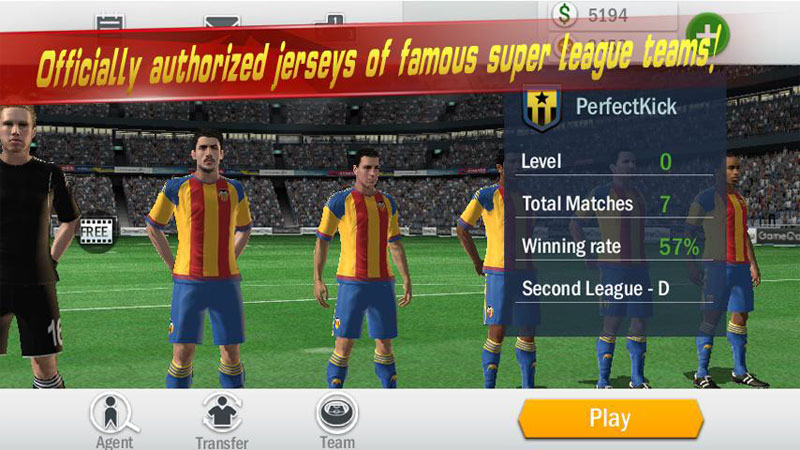 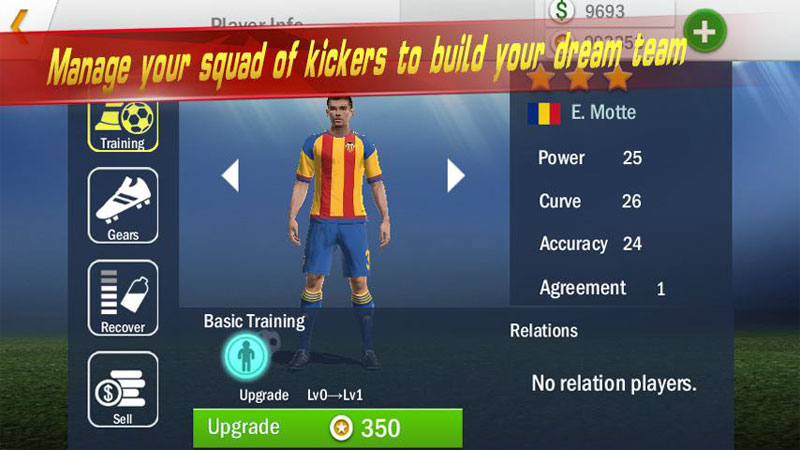 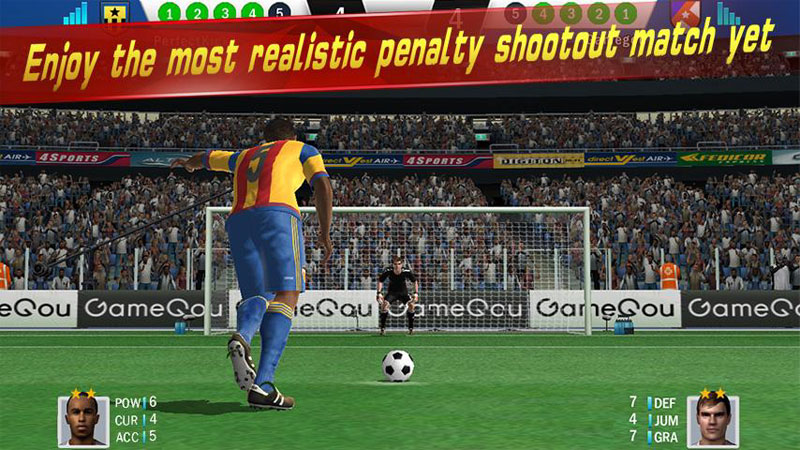