Soccer Stars v33.0.3 – Fantastic online-offline game “Soccer Stars” Android
The new update of January coincides with the release of your presentation, dear ones
Tested with no problems running

Soccer Stars is a very beautiful and popular game in the style of sports and football games from the well-known and popular gaming studio Miniclip.com for the Android operating system, which is offered completely free of charge and with millions of players from all over the world. It is one of the best and most popular Android games, and at your request, the latest version and update is now in front of you! In this game, which has been downloaded about 50 million times by Android users around the world and is one of the most popular sports games; You can invite your opponent from among millions of players from all over the world [and our beloved country Iran] to experience an exciting backgammon football game, isn’t it interesting !? If you want to be known as a famous player, then download, install and run Soccer Stars game from our high-speed servers right now, and aim the ball with very high power and in the right direction and score a goal for your opponent! As a player, you can have fun playing in different ways; One is to compete with other global players in multiplayer via the Internet or to compete against your friend, or to collect and customize different teams as a single player and offline! If you are a fan of sports games, try Soccer Stars – Soccer Stars and say what value it is worth getting !? Surely your opinion about the game will be great!

Soccer Stars game currently has a score of 4.2 out of 5.0 in the Android Market, which we will introduce a new version of in Usroid today and provide you with, and we hope you will be satisfied. In Soccer Stars, you can play both offline and online, and an internet connection is required to play online. We are at your service 24 hours a day, dear gamers, and in return we expect you to please us and send a review for the games you experience. 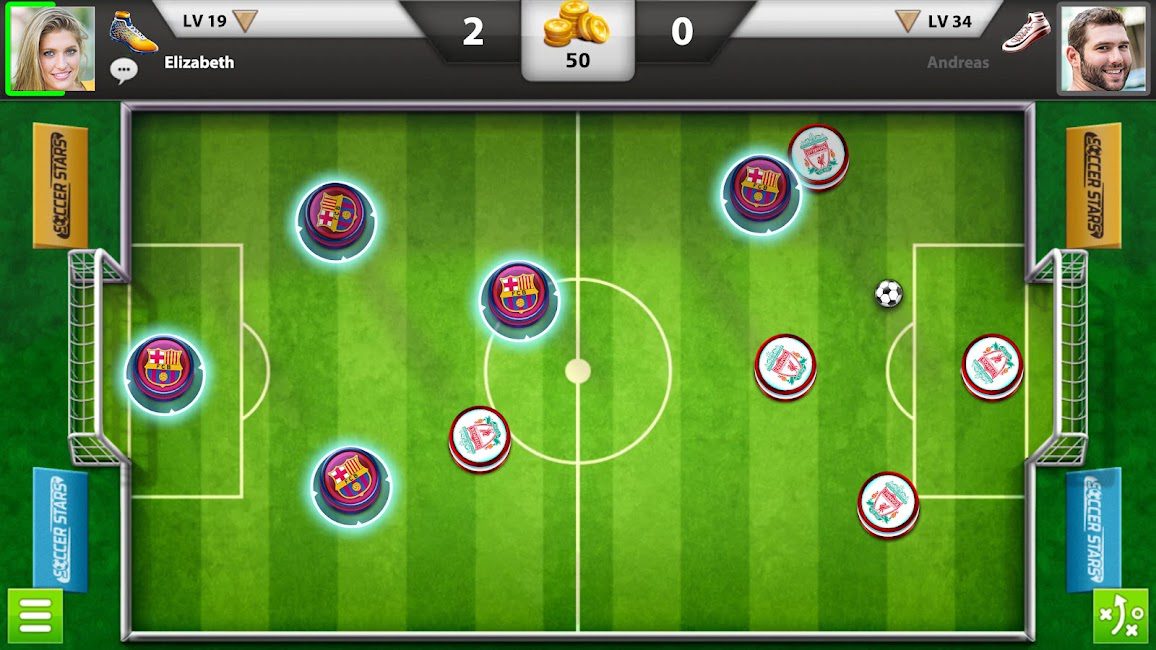 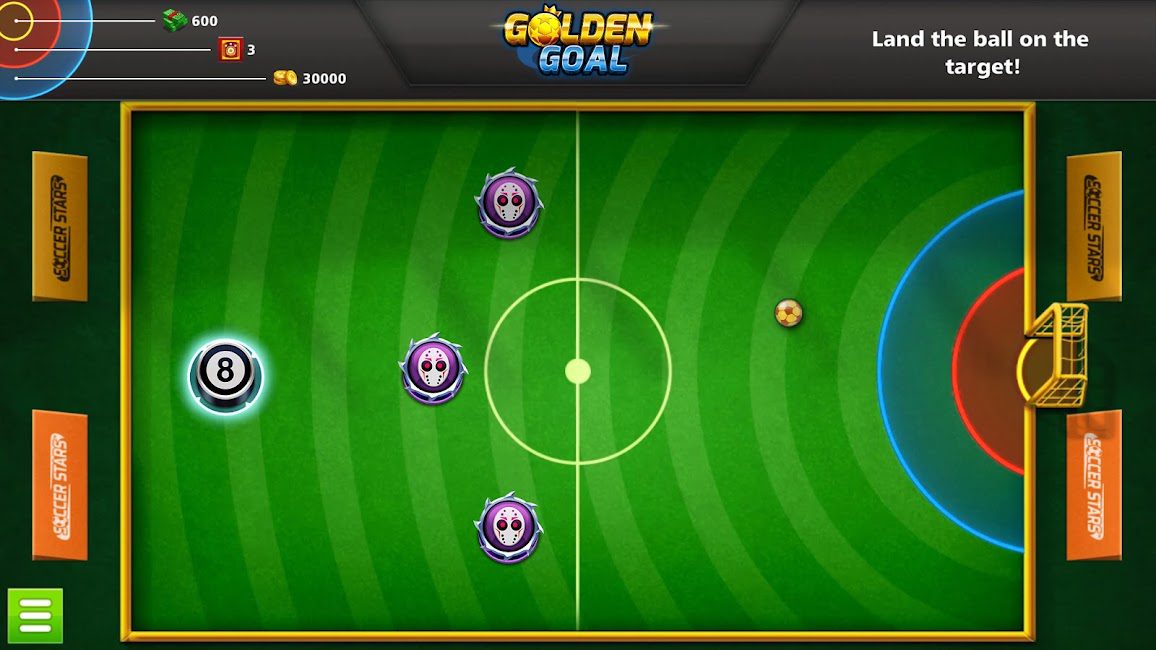 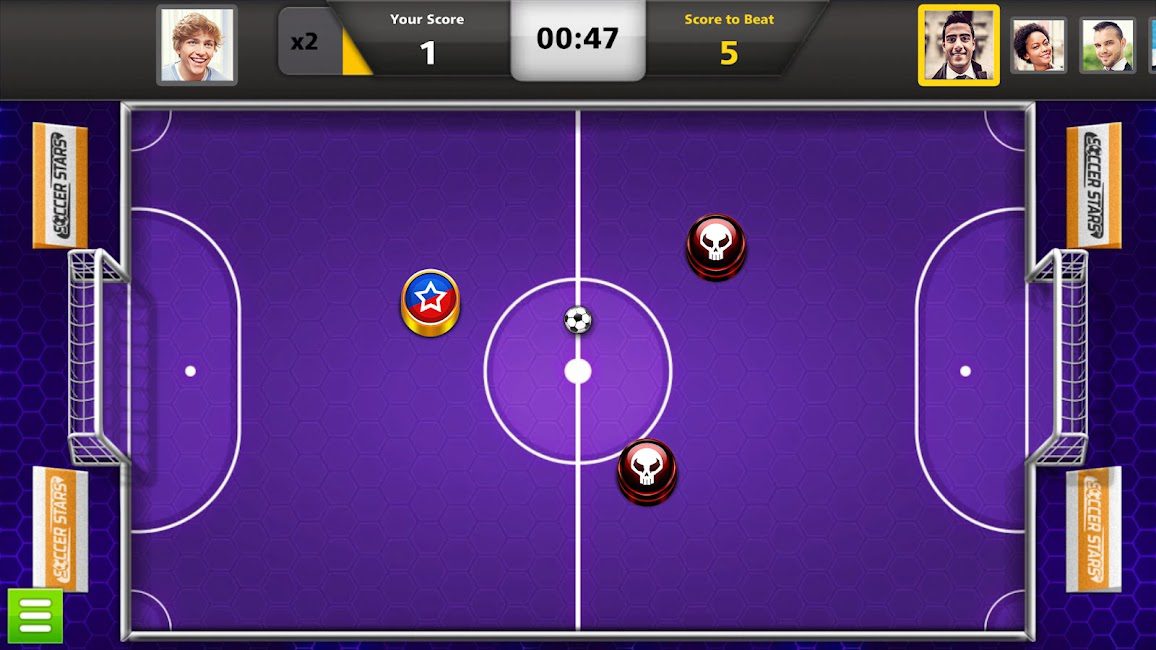 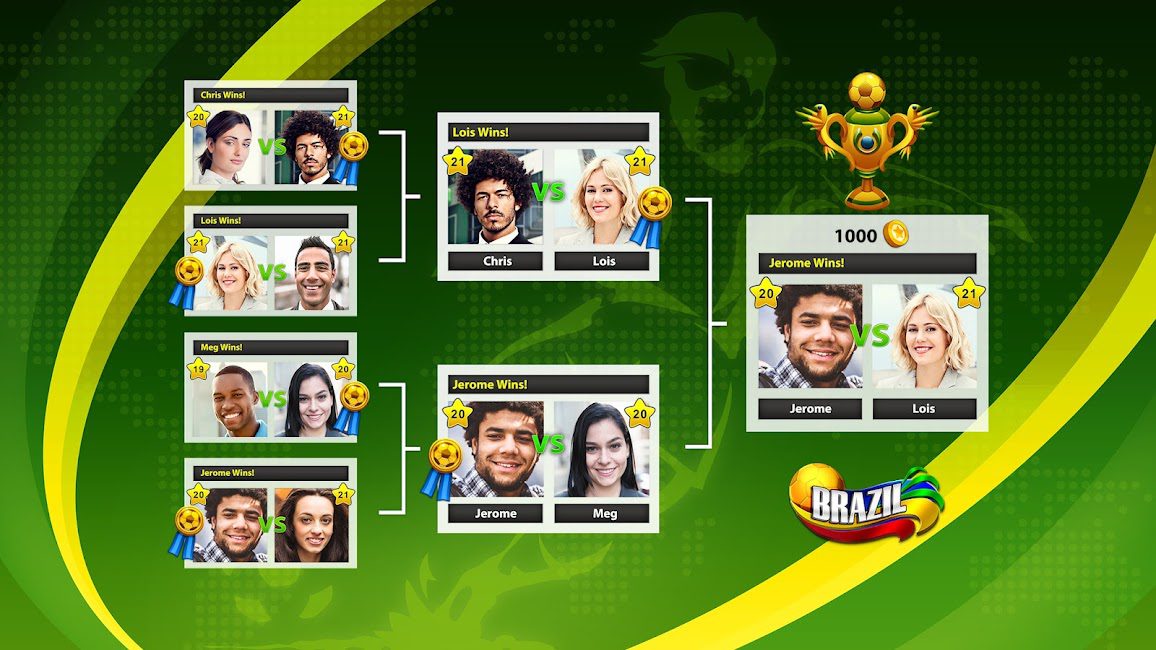 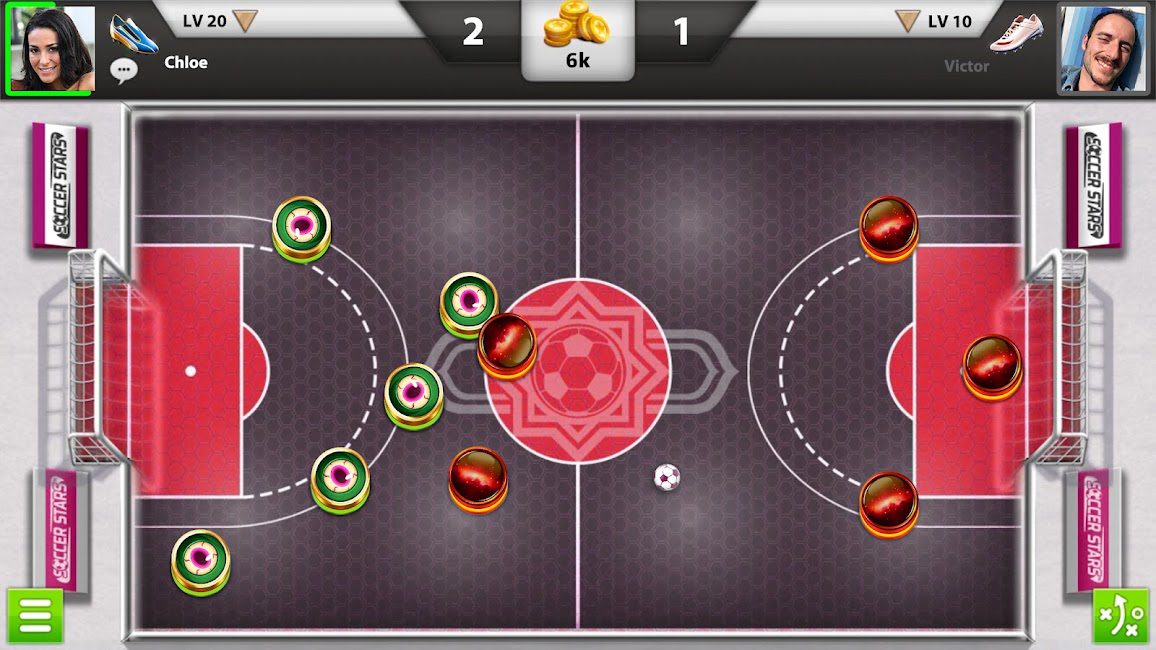 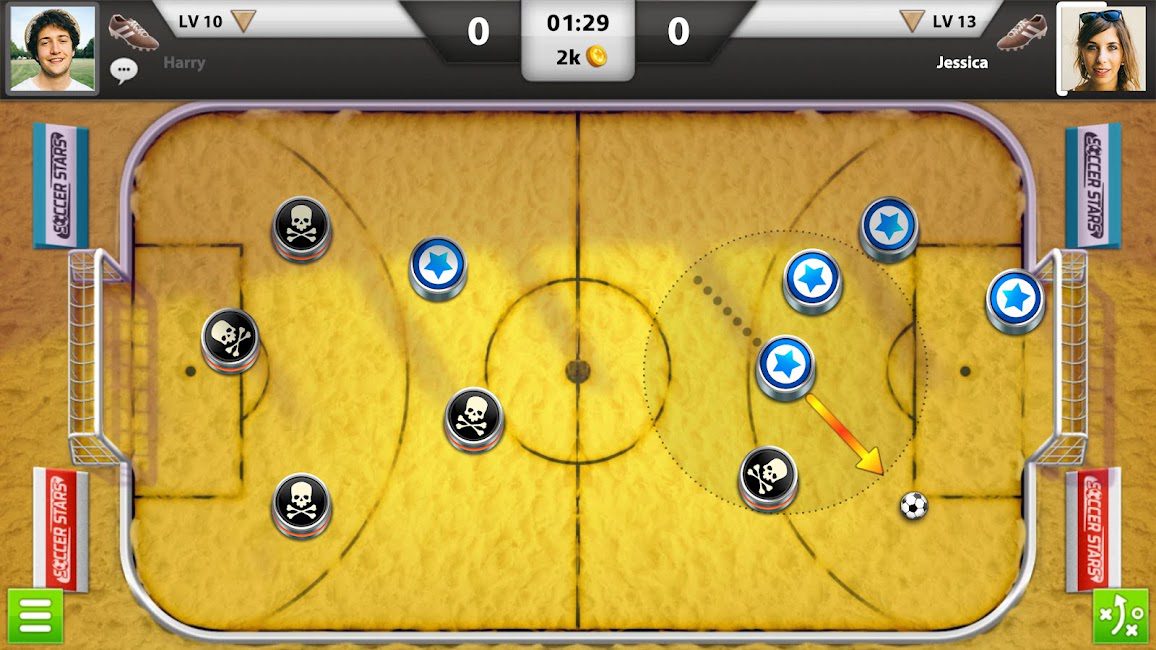 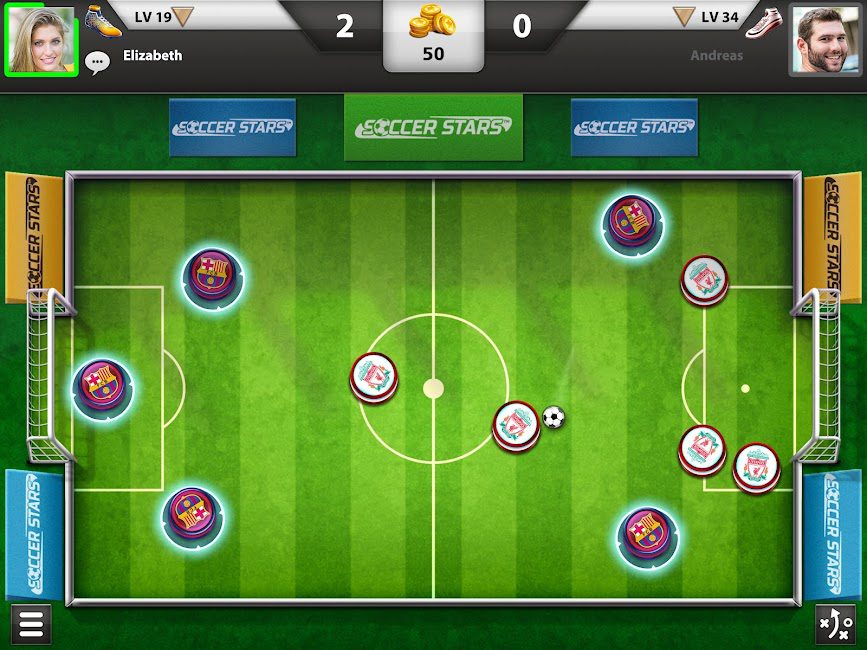 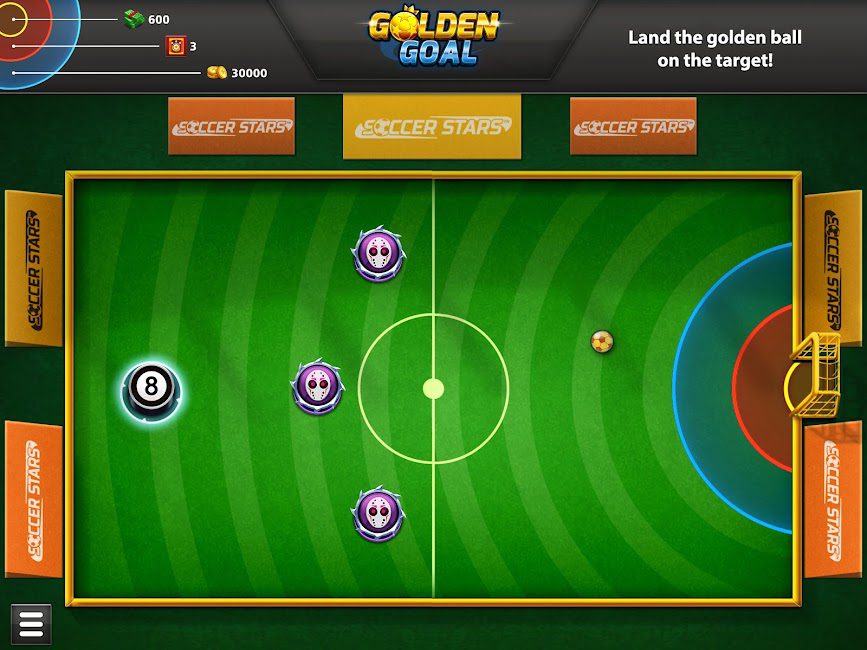