Solitaire Plus – Solitaire is a very attractive and entertaining game in the style of card games , which is produced by Brainium Studios for $ 2.99.Released for Android devices. The game studio has already recorded other successful games such as FreeCell Solitaire in its portfolio and now with a new gameplay has once again proved its capabilities in the field of mobile games. Undoubtedly, almost all gamers living in this period of human history are familiar with the card game Solitaire! This game was very popular at the end of the nineteenth century, and still after two centuries, this game can be considered as a popular and popular game. The history of this game is very rich and it is interesting to know that in the United States and Canada, Klondike is the best solitaire game to the extent that the word “Solitaire” is used in the same sense as the word “Klondike”. Also in the UK, the word “solitaire” is used interchangeably with the word “patience”. The popularity of this game is so great that various adaptations of this classic card game are available in almost all known gaming platforms. In terms of gameplay mechanism, this game uses the same standard rules that we expect and is not particularly complicated.

In the game SolitaireThere are four sets of cards (in courier, coriander, clay, and heart) and you have to place them in their own order in large order and in different colors. For example, a red 9 card can only be placed under a black 8 card and a red 8 card can only be placed under a black 7 card. The basics of the game are just as easy, and if you are looking for a game with a relaxed mode, Solitaire will undoubtedly be a good choice for you. Good features in this game are provided for gamers. At the end of each game, information such as the percentage of defeats and victories will be provided to you, and you can return to the game to improve your scores and set a new record. The game environment is also customizable and you can do various customizations in the game so that you never get tired of playing. It is worth mentioning that this game has different modes, each of which has its own special charm. Visually, the graphic space of the game is eye-catching and its artistic design fits the environment of a card game. The controls are very simple and fully responsive and have 3D touch technology. Solitaire with downloadExcellent score of 4.6 out of 5.0 is one of the most popular games in the Android market, and the Usroid teamintends to provide the final and purchased version of this game to you dear ones in a tested and free form. At the end of this article, you can see the introduction video and screenshots related to the gameplay to get more acquainted with this game and if you wish, download it from our servers. Hope you enjoy this game! 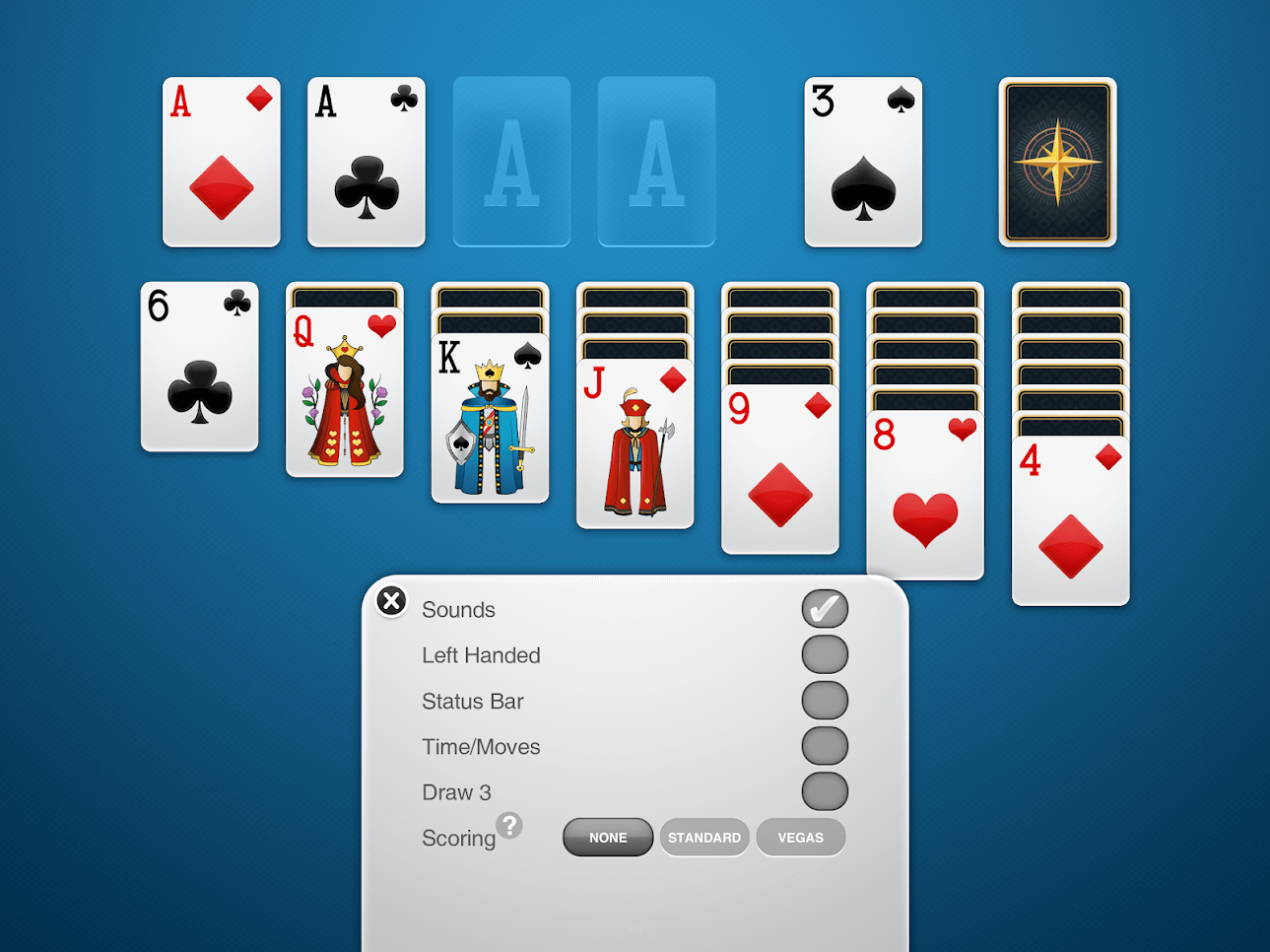 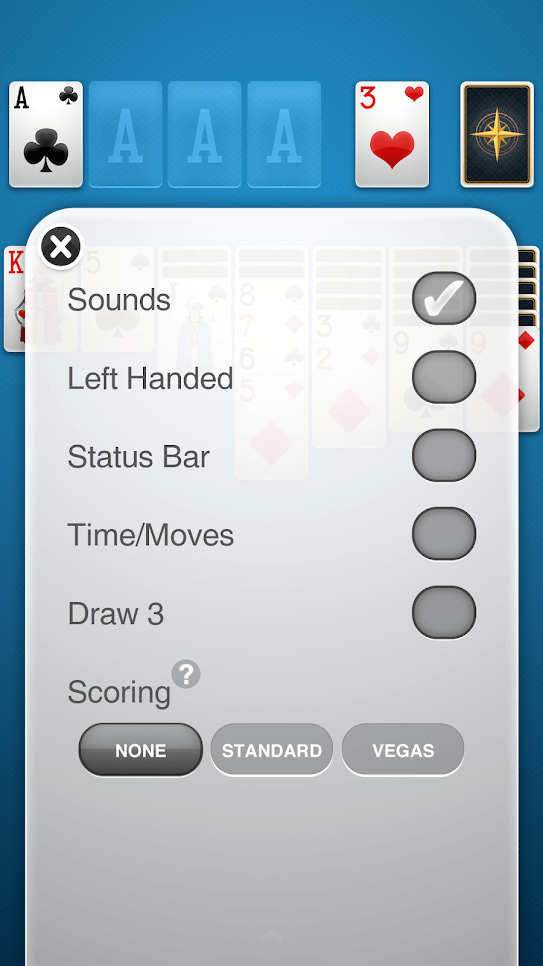 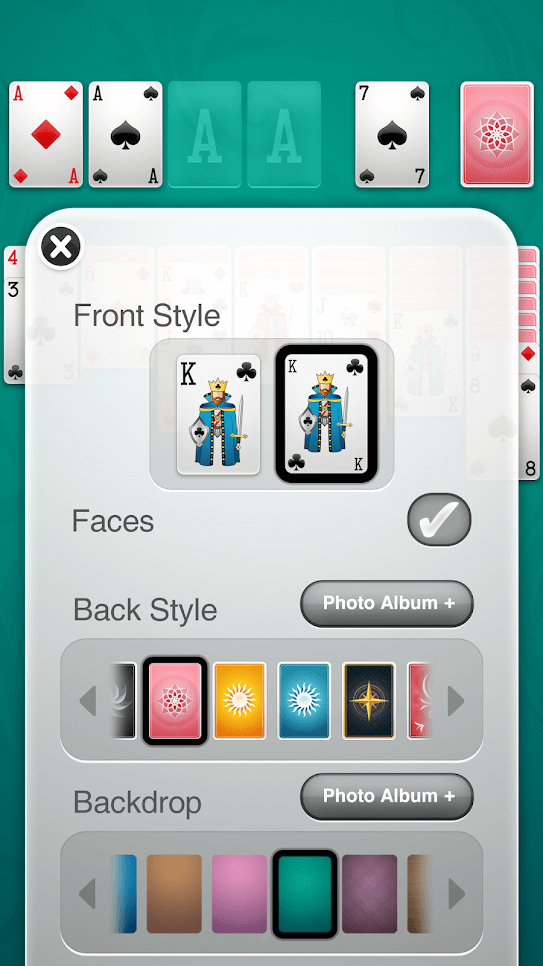 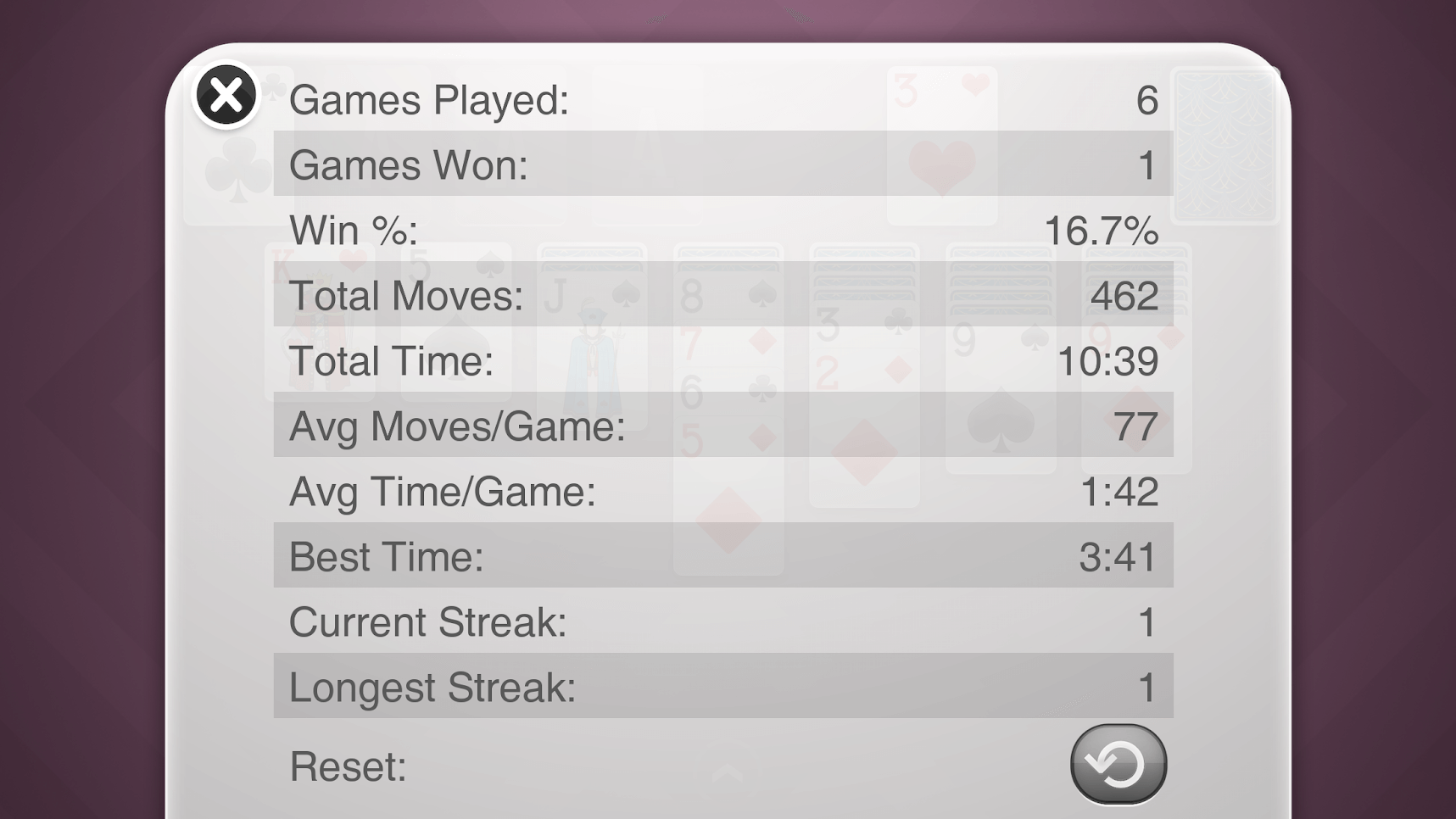 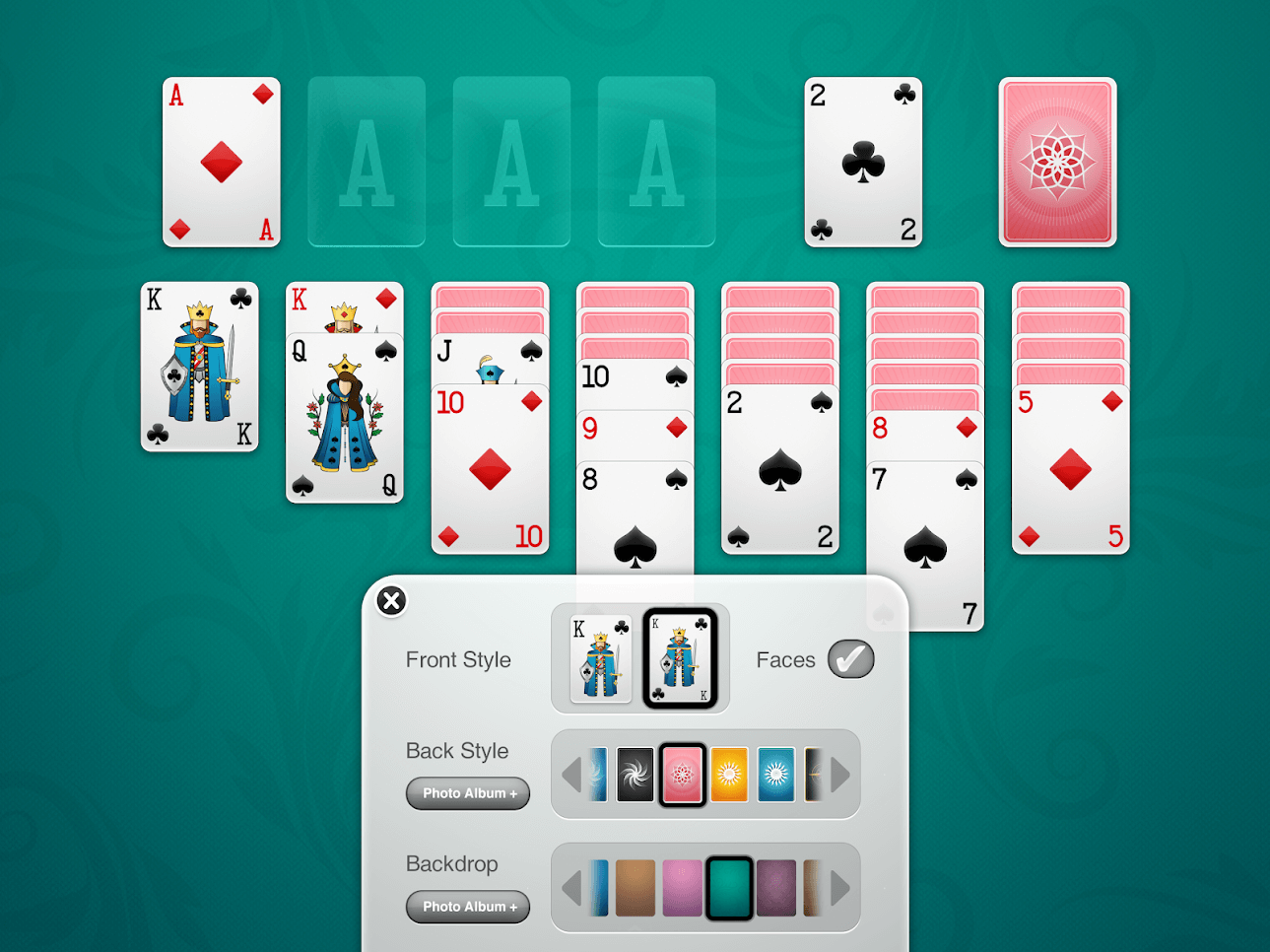 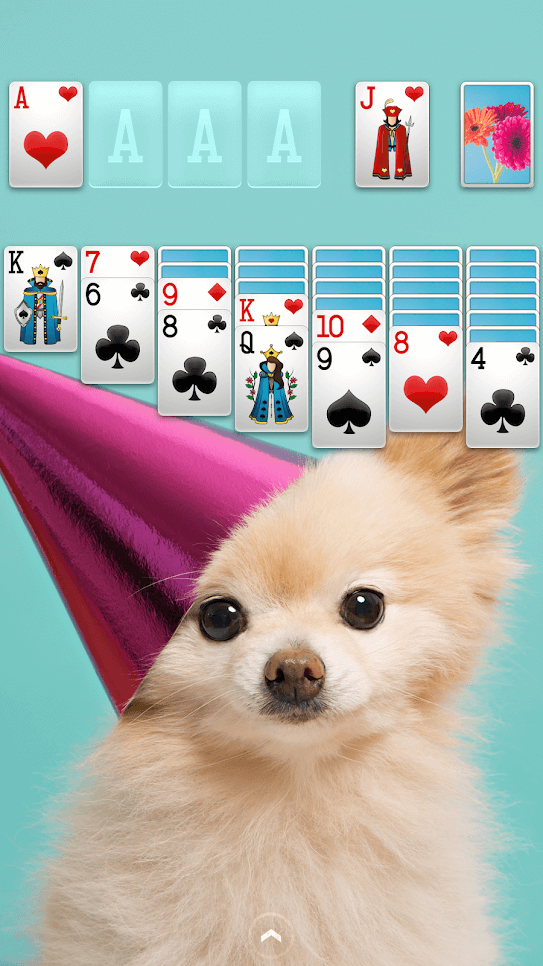 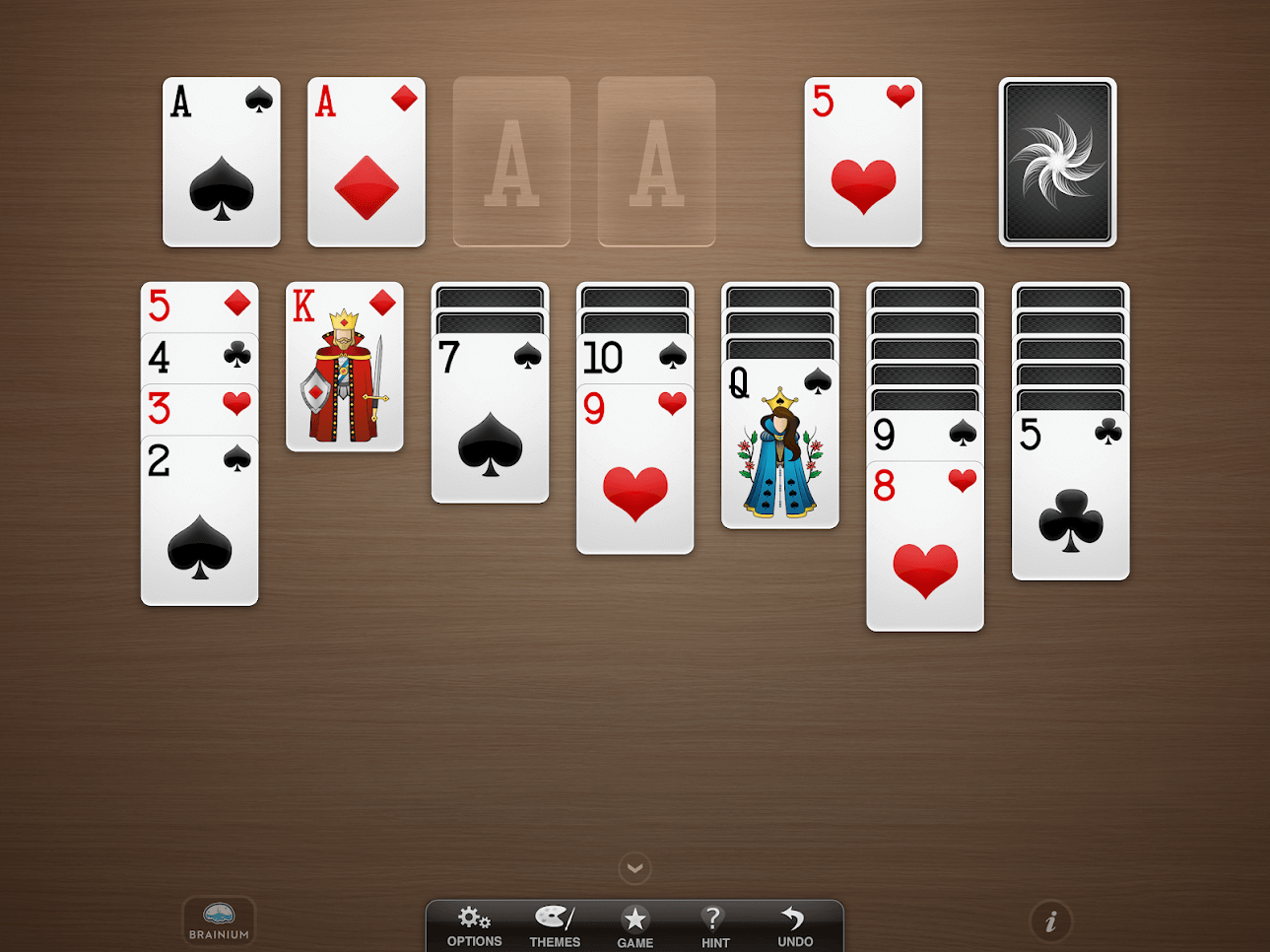 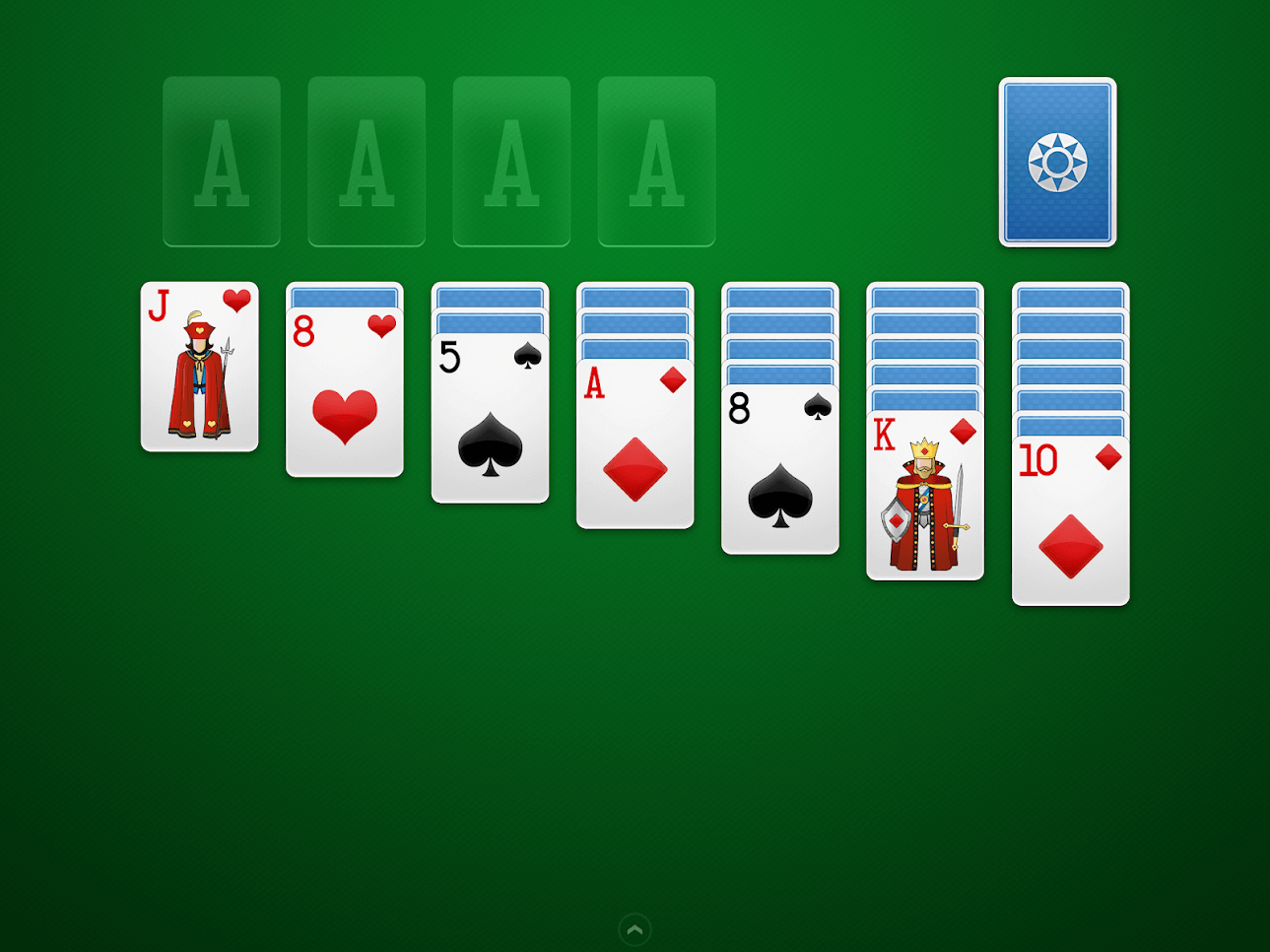 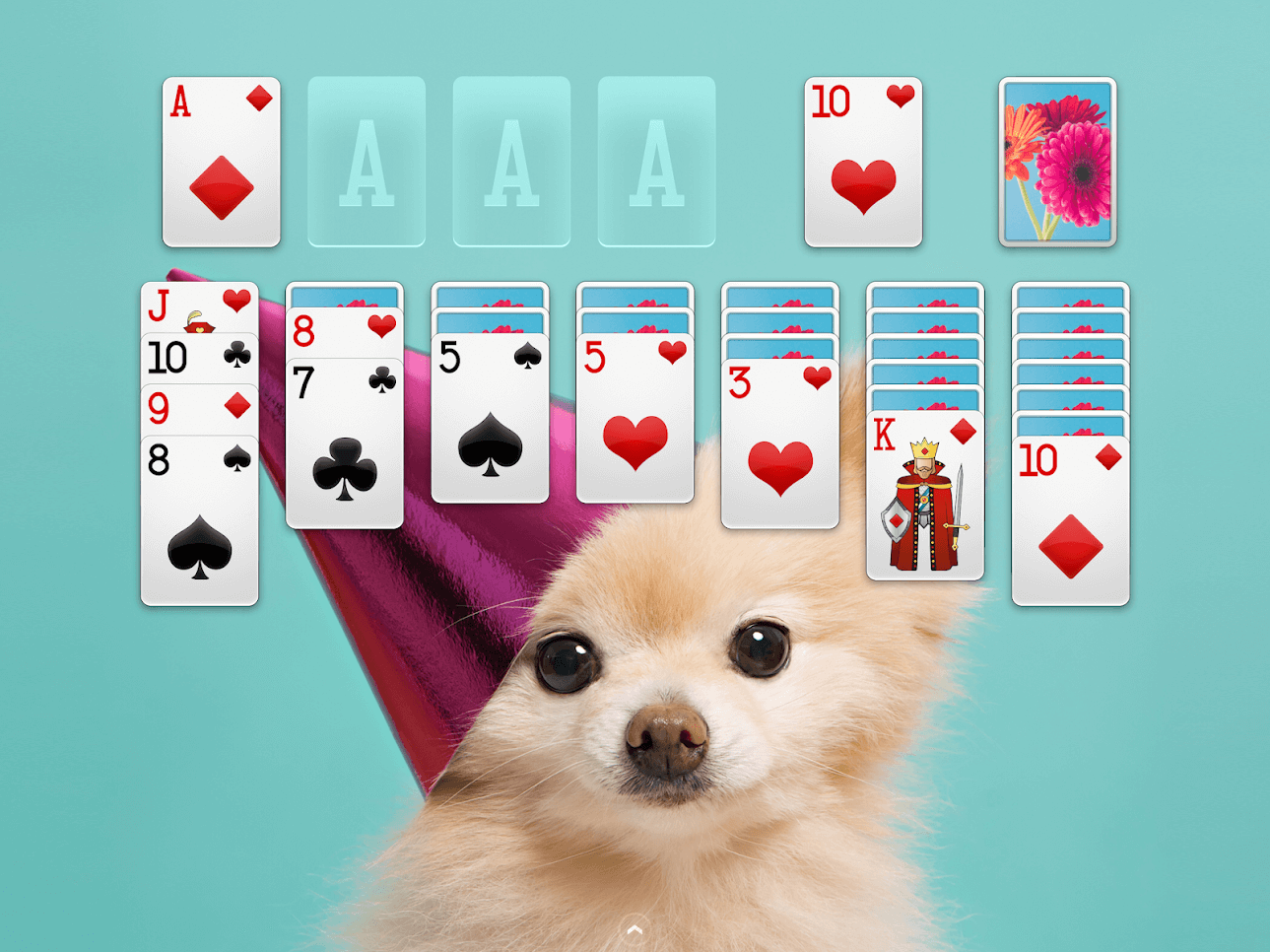 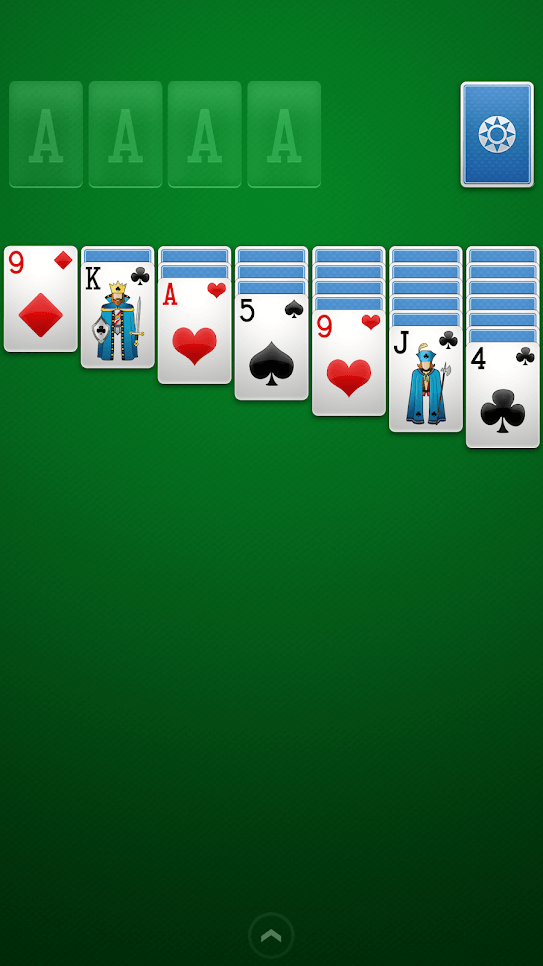