Solitaire Farm Village – Solitaire CollectionIt is also one of these games that instead of one solitaire game, it has released several solitaire games together and in the form of a collection. In this unique collection, you can easily find and play a large number of solitaire games. This collection includes games such as: Klondike solitaire, Spider solitaire, Pyramid solitaire, FreeCell solitaire. While all of these games use almost a specific formula and their rules are almost the same, each of them has its own characteristics and can in turn present a new challenge for you. Another thing that can be mentioned about this game is its graphic space. In this game, we see excellent and stunning graphics. The game theme is very beautiful and the cards are customizable. The beautiful themes on the front and back of the cards include the Christmas theme, the Valentine theme, the classic theme, and.. You can get stars and coins by playing any solitaire game and winning it. Then you can use them to build a rural village and make various decorations on it. Solitaire Farm Village – Solitaire Collection has been able to gain the votes of gamers in the Android MarketGet a score of 4.4 out of 5.0 and the Usroid teamintends to provide it to you dear ones in a tested and completely free way. You can download this game right now through our servers and enjoy it!

Note: In the mod version, your star is infinite, you consume more stars instead of less! 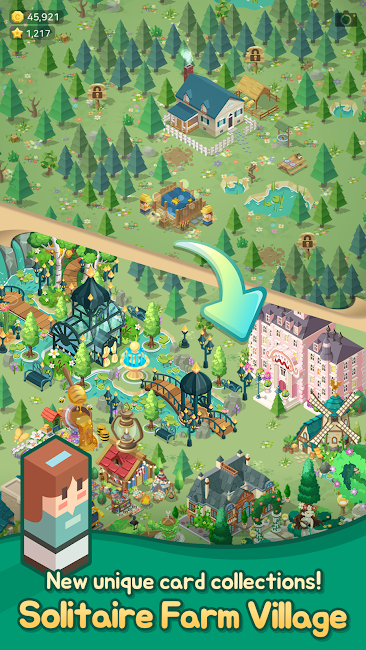 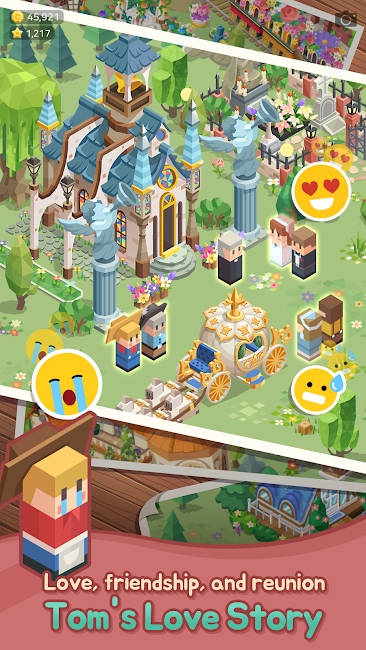 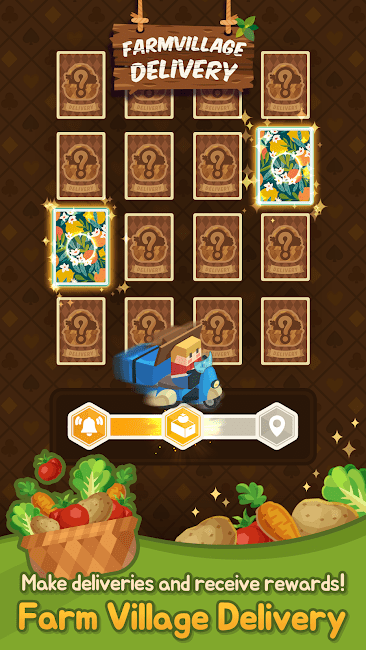 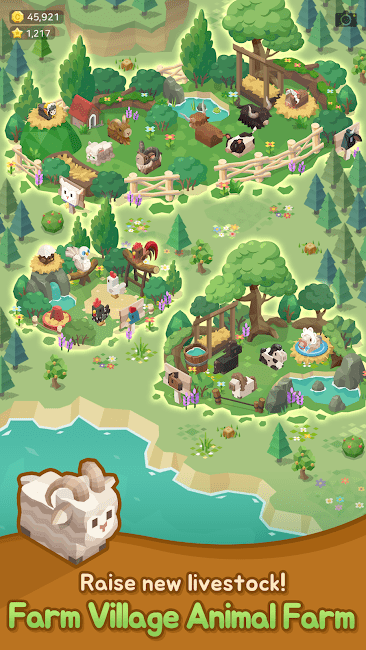 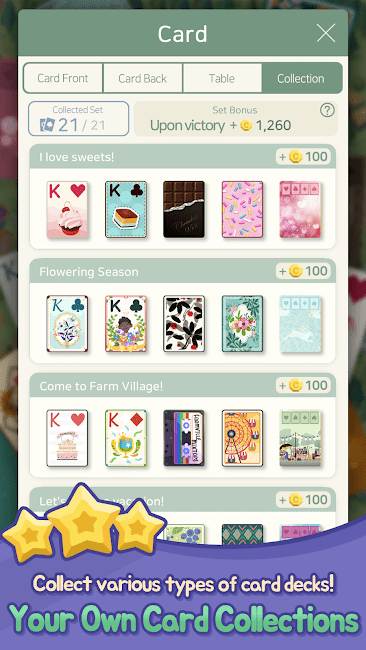 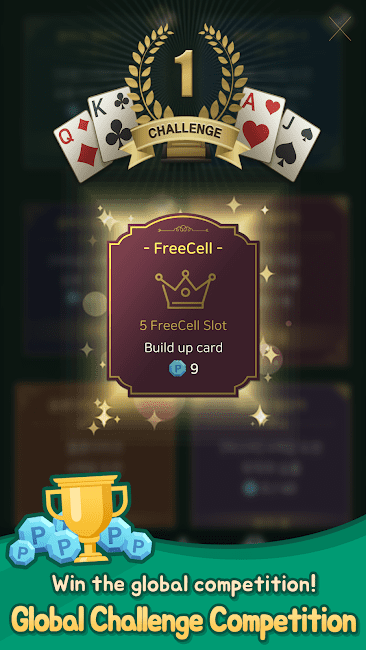