Solitaire Magic Story is the name of a beautiful solo card game from the Russian studio Rainbow Games LLc. This game has been released completely free of charge with in-app payments, and Usroid is the first Iranian website to be released on Google Play at the same time .It has been prepared and prepared for download for free. This game with the full name of Solitaire Magic Story Offline Cards Adventure has been released on Google Play and as it is clear from this title, this game is an offline and solo card game. One of the most important and significant points of this title is its excellent graphics and fancy designs. By playing this game, you will enter a fantasy, legendary and very attractive world and play in it individually. In this fantasy world, you travel to different places and play in different locations. This game is modeled on a classic card title. The rules of the game are simple and conceptual, and even beginners can get acquainted with the rules of the game very quickly and easily. But this simplicity of style of play is not a reason for the simplicity of the whole game. The style and context of the game has its own challenges, especially in part, the level of the game challenge can be increased. However, for this interesting and lovable game, an application guide system has been considered so that novice players can receive appropriate instructions through it.

In Solitaire Magic Story Offline Cards Adventure, you do not just play a card game. This game in turn is a mysterious and very lovable adventure. Each stage of the game can be followed with a fantasy plot. According to the creator of the game Solitaire Magic Story Offline Cards Adventure, there are hundreds of different designs for it, all of which have in common their fantasy. This beautiful and well-made game is suitable for card game enthusiasts, but at the same time, this game can have its own charm for every taste. The special designs of this game can give you a special sense of calm, and therefore it can be said that Solitaire Magic Story Offline Cards Adventure is an adventure and relaxing title. فارسرویدFor the first time in Iran, he has prepared this game and prepared it for you dear ones along with its modded version. If you are a fan of these games, you can download the latest official update of Solitaire Magic Story game from the site’s servers after watching the screenshots or the trailer video and introduce your opinion about this game. Share with us and others. It is worth mentioning that this game has obtained an excellent score of 4.7 out of 5.0 by registering more than 100,000 downloads in a short period of time . 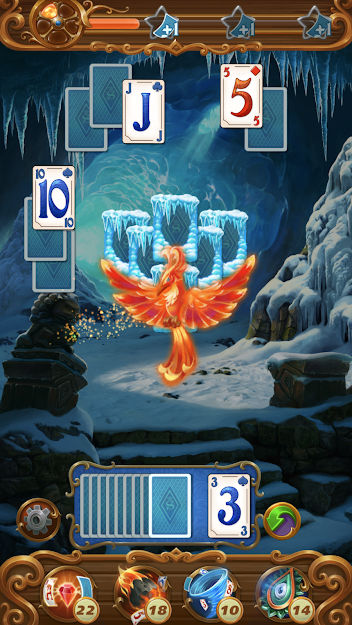 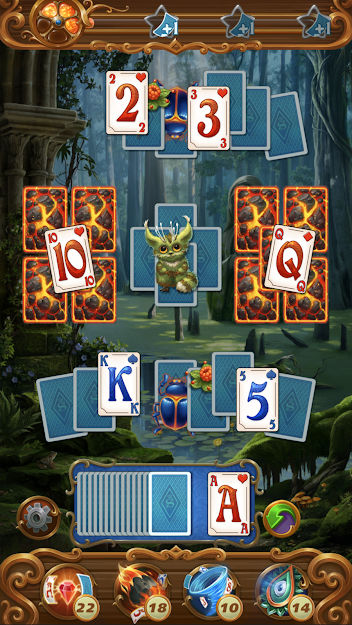 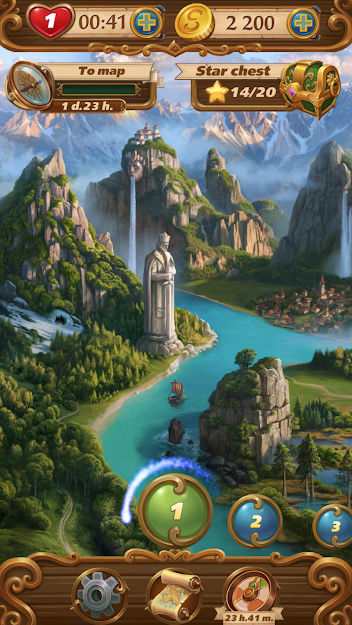 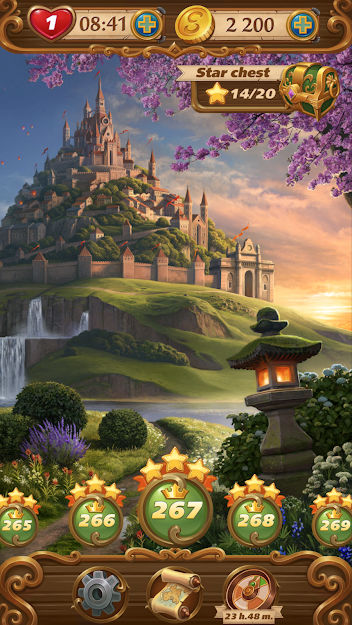