Solitaire Treasure of Time – Another fascinating and well-made game from Game Insight Studios, the creator of popular titles such as Paradise Island , Alice in the Mirrors of Albion , Mercs of Boom , Big Business Deluxe , The Tribez: Build a Village and the fascinating game Guns of BoomWhich we have previously introduced and published in Usroid, which is produced and offered in the style of card and in the form of individual card games (Solitaire). This game is the first card-style title released by Game Insight studio, and it seems that this developer is trying to attract more and more audiences in various styles. The high experience and professional expertise of this game company announces a well-made game. Solitaire Treasure of Time is no exception to this rule, and it must be said that this game, despite its simple style, has amazing and very attractive designs. The whole game is followed by fantasy and cartoon designs. Interesting characterizations, numerous stories and the appropriate structure of the game are the main features of this title. In Solitaire Treasure of Time, you play the main character of the game to a lost land where an ancient civilization still stands. A historical civilization that is full of valuable treasures and precious statues. Upon entering this land, you have the duty to explore and explore different parts of this place. You have a camp where you can play puzzle games and earn points and money.

در Solitaire Treasure of TimeThere are many missions in the form of card games for you. At each stage you may find valuable items such as diamonds or jewelry. The game has an interesting and functional map in which different sections are displayed. You must complete one section to go to another. All stages of the game are done by playing individual card games. The generality of these games has a very simple rule, but this simplicity also has a special charm and pleasantness that can challenge you even at higher levels. The style of play is that you have to manage the cards on the screen and connect them to a lower or higher number. At the bottom of the page, there are handles of cards with a card next to them. This card will be your central item against which you will find other cards. All you have to do is tap on the selected cards and use the new hand play button if there is no card to select. In Solitaire Treasure of Time there is also a button to return to the previous move. All of these items will be taught to you in the first run of the game as a training section. Solitaire Treasure of Time is a fun and simple game with HD designs and well-made, which is currently being tested byUsroid is available for download.

اولین In the first run of the game to check the version of the game you may need an Internet connection. But the internal parts of the game can be done offline without the need for the Internet.
◄ for this game mode version is not released; If released, it will be added to the download box. 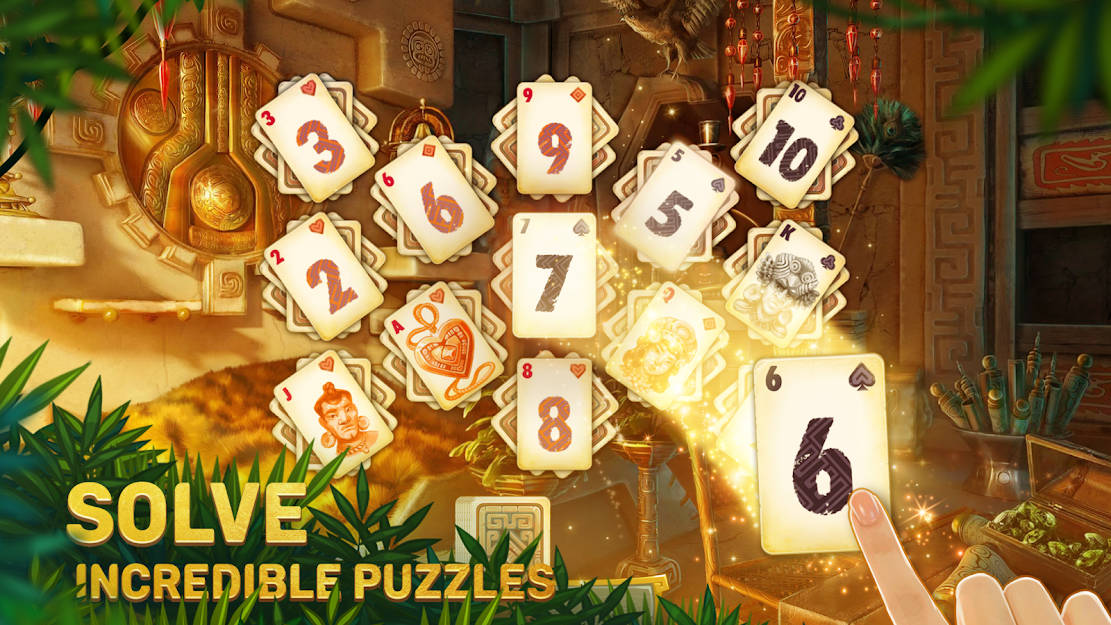 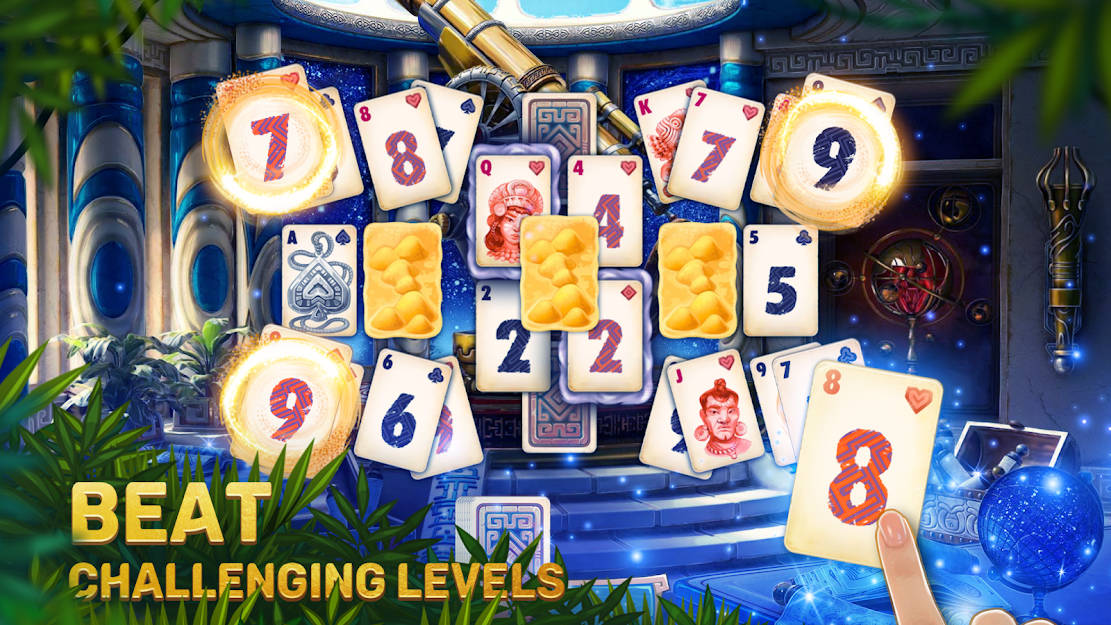 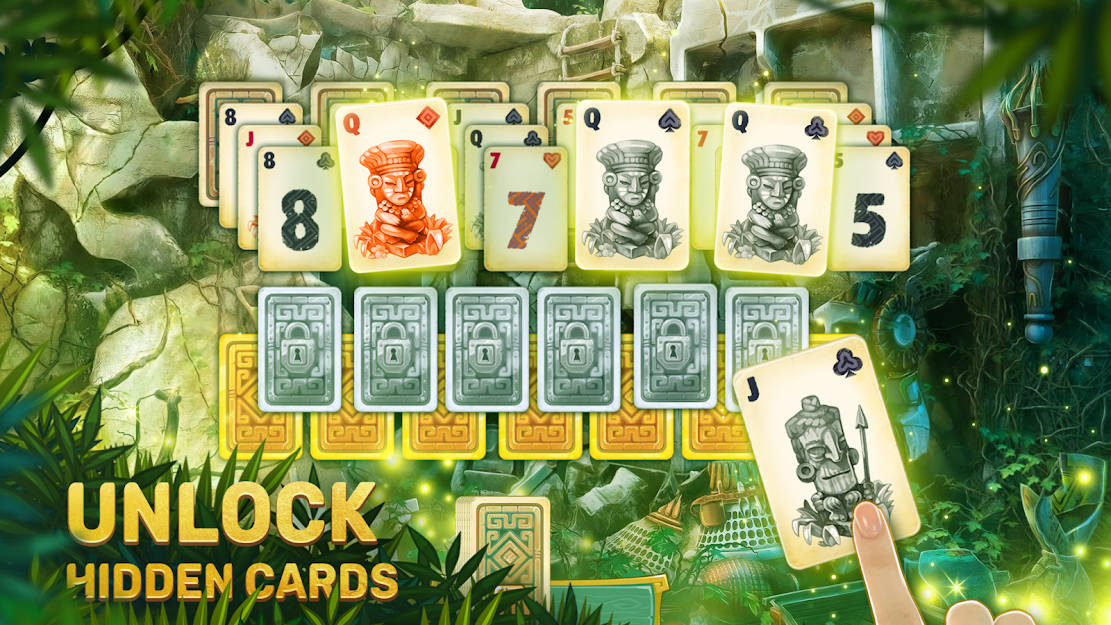 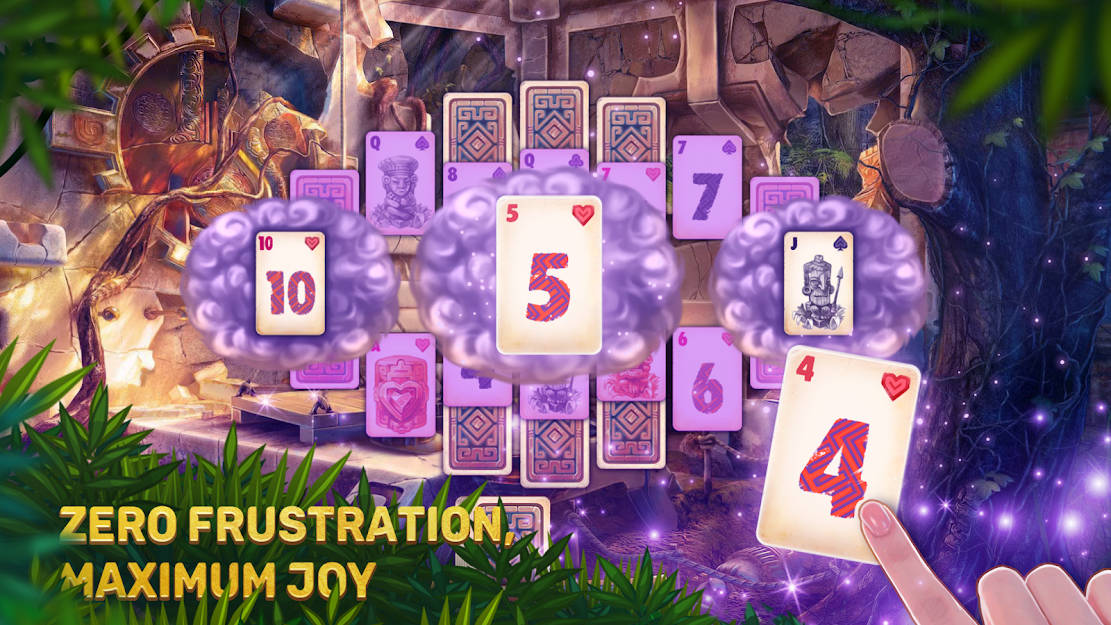 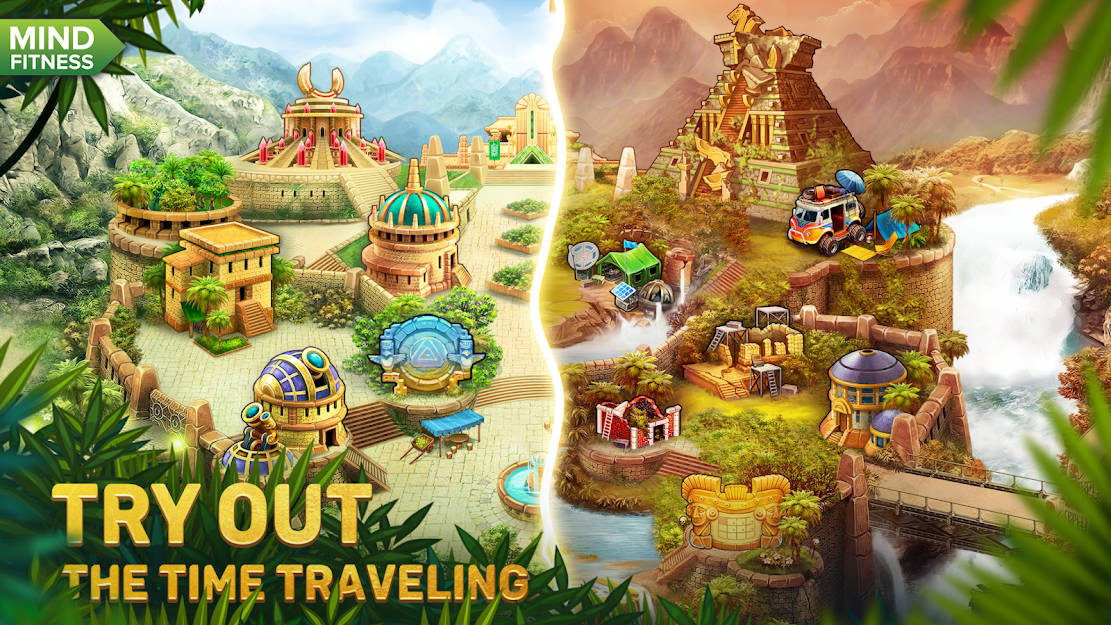