Solo Launcher – Clean, Smooth, DIY v2.7.7.3 – The most popular version of the great “Solo” launcher for the development of
a super beautiful, popular and downloadable launcher for you dear ones.


Solo Launcher-Clean, Smooth, DIY is one of the most popular, most beautiful and most downloaded launcher programs for Android, which the newborntown programming studio has released for free on Google Play. All users are looking for a launcher for their smartphone that is the best in every way; Have a high speed and provide a lot of features in the field of interface personalization. To date, we have introduced almost all the famous launchers for you, each of which had its own users and all of them were the best. Today we are going to introduce a new launcher called Solo Launcher, which is available in the Android Market It has been introduced as the fastest Android launcher. This launcher gives you the ability to customize the look of your phone to your liking and give the most attractive look possible to your mobile look! With more than 258 personal settings, the above launcher allows you to customize all parts of the phone and you can arrange each part with very beautiful looks according to your taste. This launcher is the fastest of all Nova, Apex, Peach and Go launchers and will give you the experience of creating the best interface.

Solo Launcher-Clean, Smooth, DIY launcher is designed  for phones with Android 4.1 and higher operating systems, and we have prepared the latest version of it for you friends in Usroid today, and we hope that it will be welcomed by you. Click here to view images of the launcher environment and download it with one click…


* No changes have been made to Google Play for this version of the app. 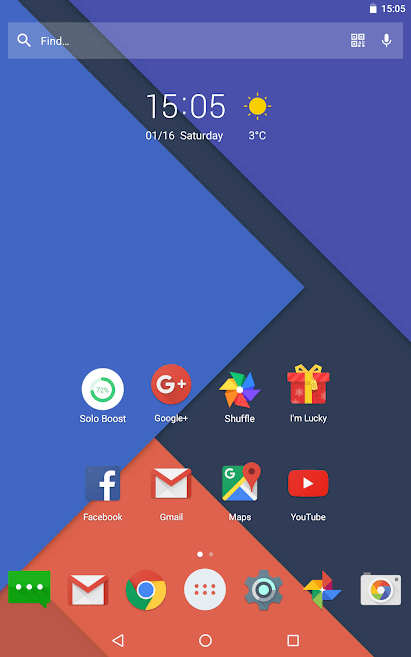 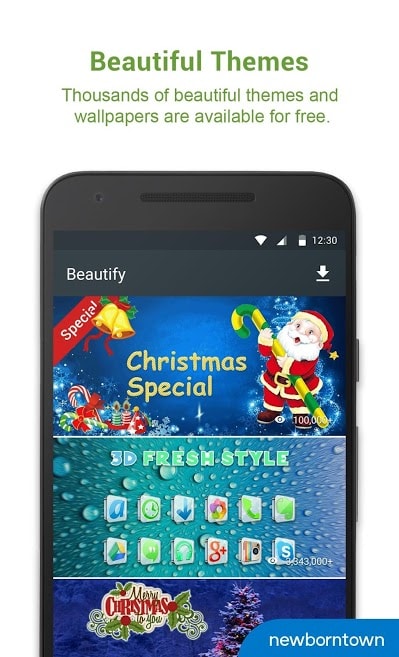 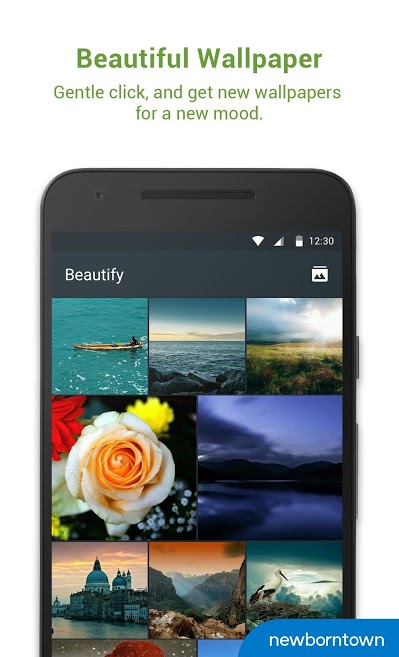 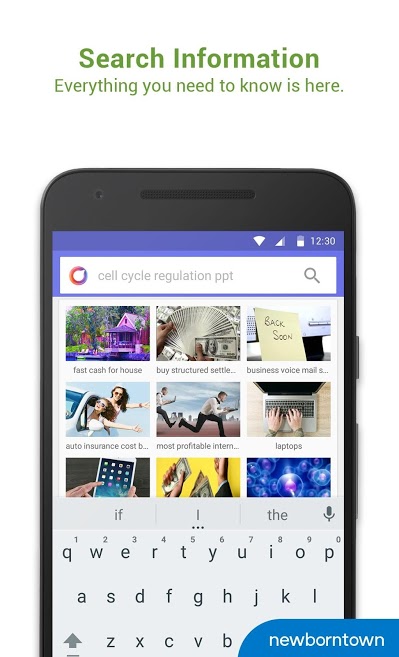 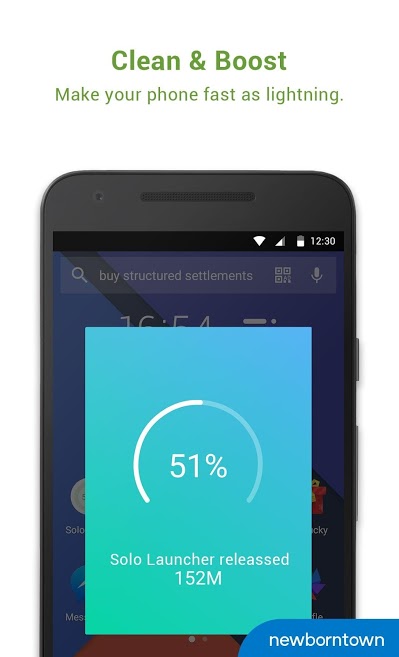 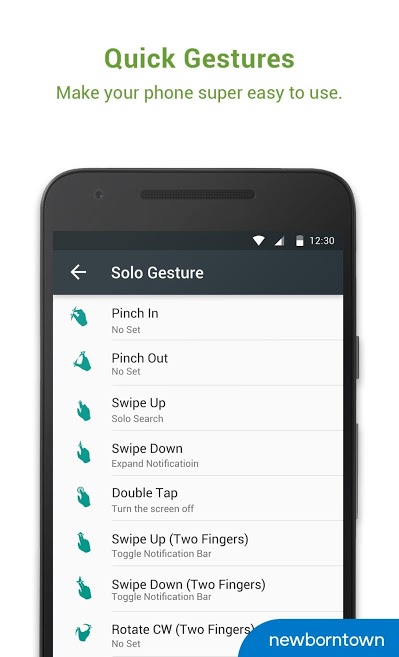 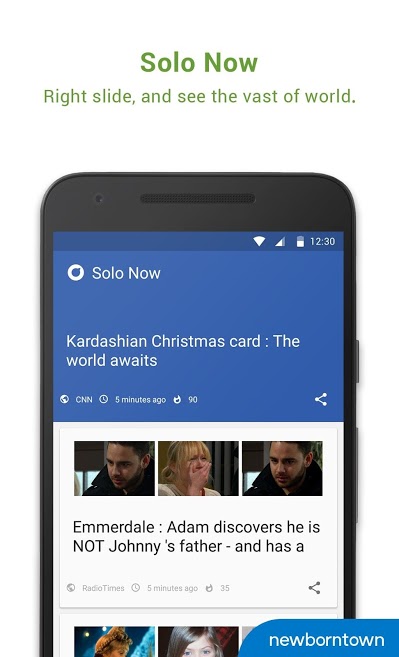 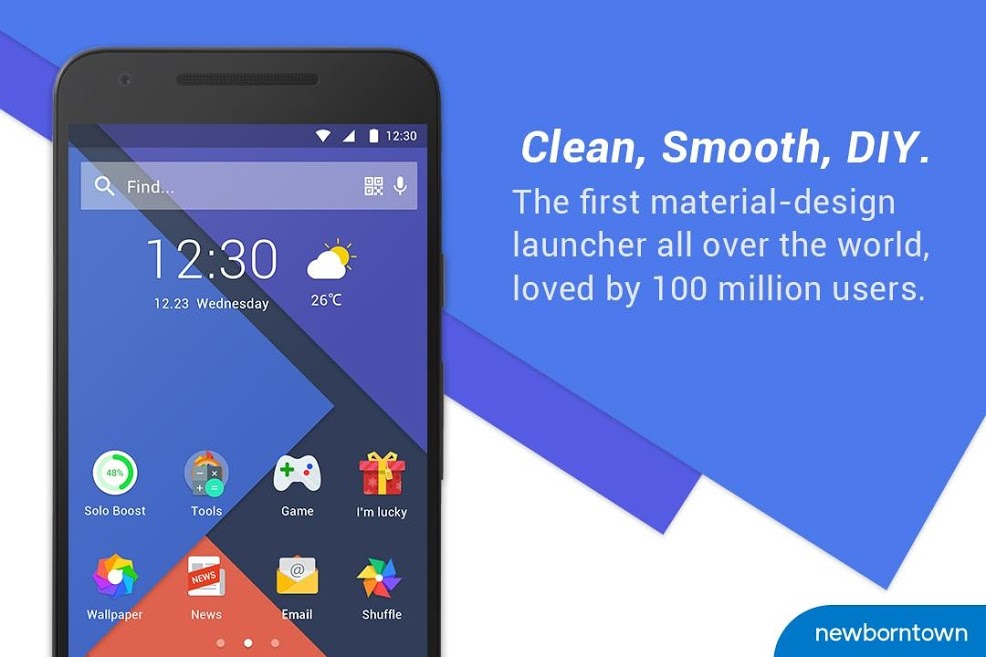 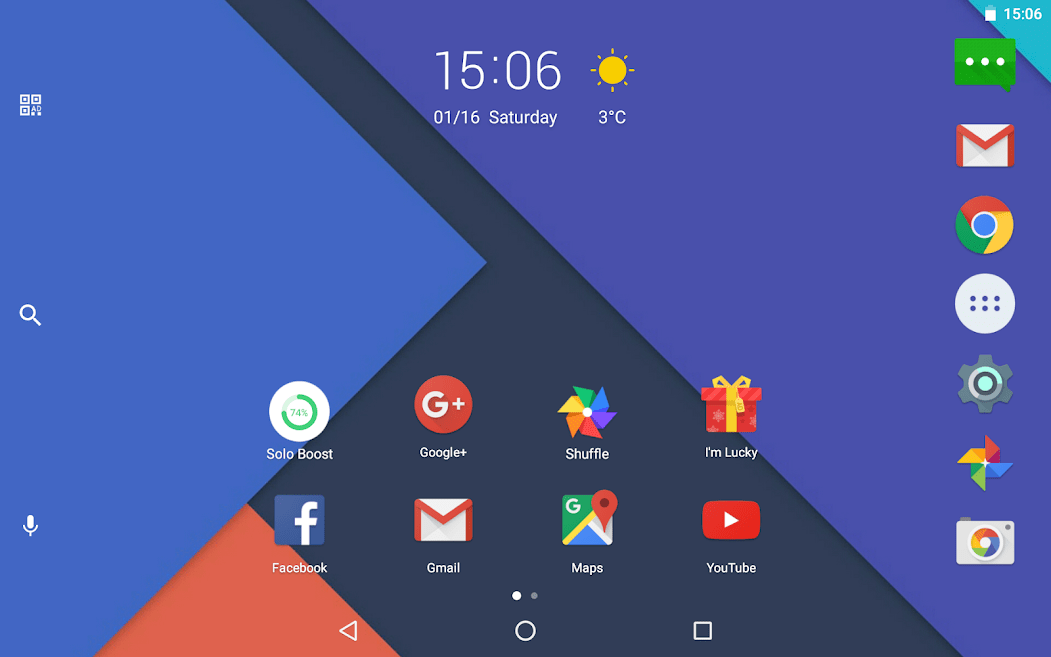