Download SOMEDAY 13 b43 – a special and interesting adventure game "One Day" Android!

SOMEDAY – A new, interesting and very beautiful game day with a very beautiful and sad story in an interesting environment from THIRTEENDAYS game development studio for Android devices, which was released on Google Play hours ago for $ 1.5 , and as always, we decided to Publish and introduce it to you for the first time in Iran and bring you joy again! Previously, a sad and special adventure game from the same studio called  A 13 DAYS OF LIFEIntroducing the main character, Mark, in which you were introduced and met with a great response, and now it is time to introduce the SOMEDAY game; As you know, anything can happen in a person’s life, from good things to bad things, but some things are catastrophic! In SOMEDAY, you take the lead and control of the main character, a sad person who has a bad event and you get to know him during the game and tell his story! SOMEDAY game is designed in two dimensions and in this page, the character is guided with touch buttons and the display texts make everything clear for you! If you are looking for a special game to fill your free time, do not miss SOMEDAY in any way!

SOMEDAY game has less than 10 sales and we in Usroid , have purchased the first and complete version for download, which you can first see the images and trailer of the gameplay, and finally, if you wish, with a click of Get high-speed site servers. Finally, the SOMEDAY game has been tested by us and has been run offline without any problems. 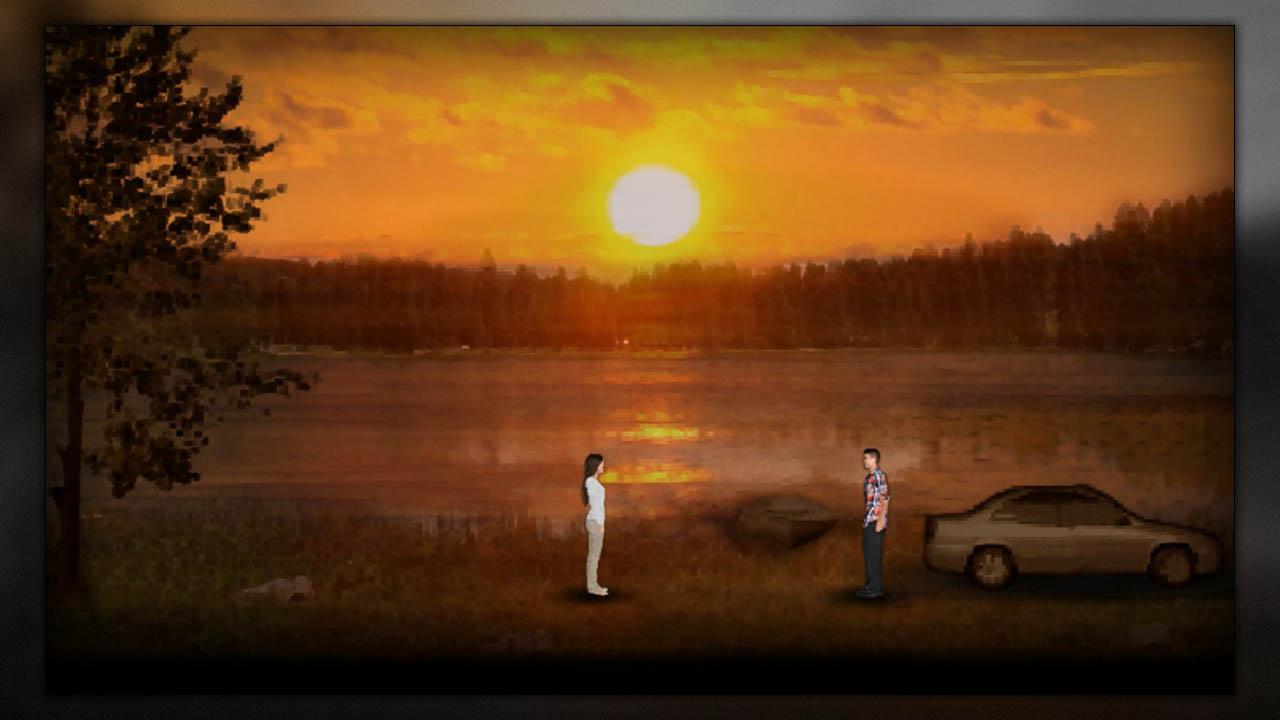 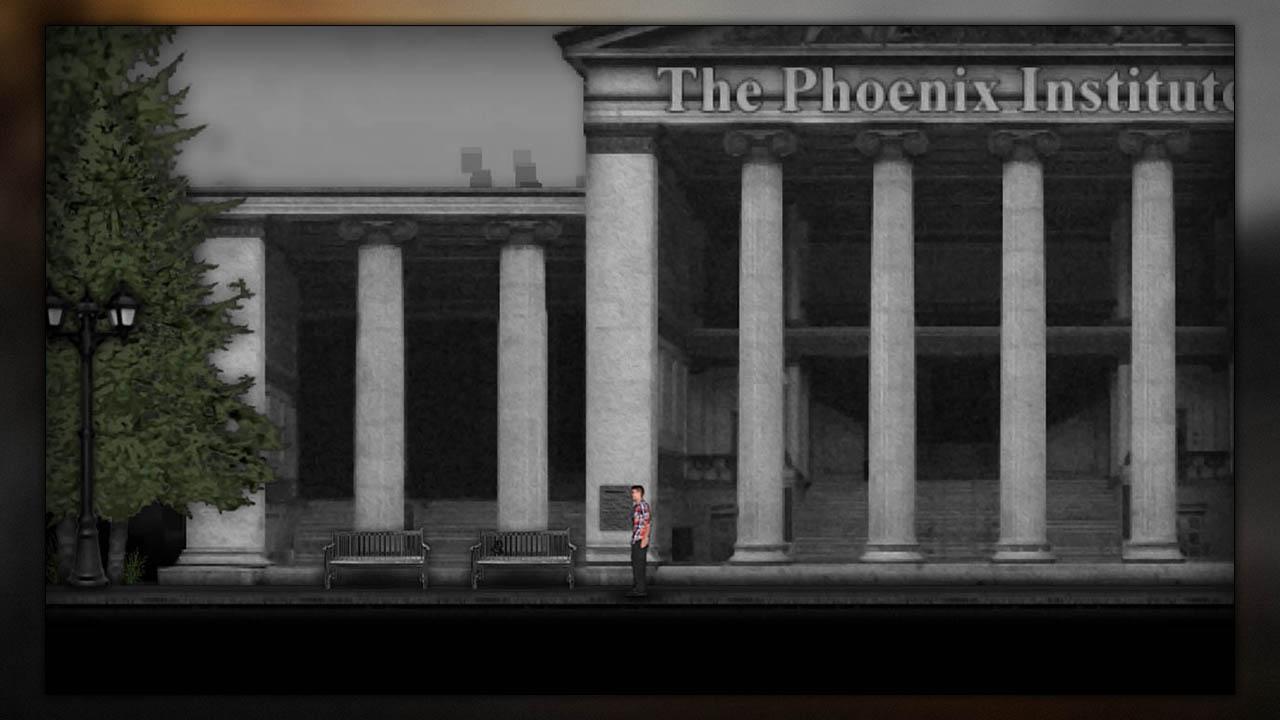 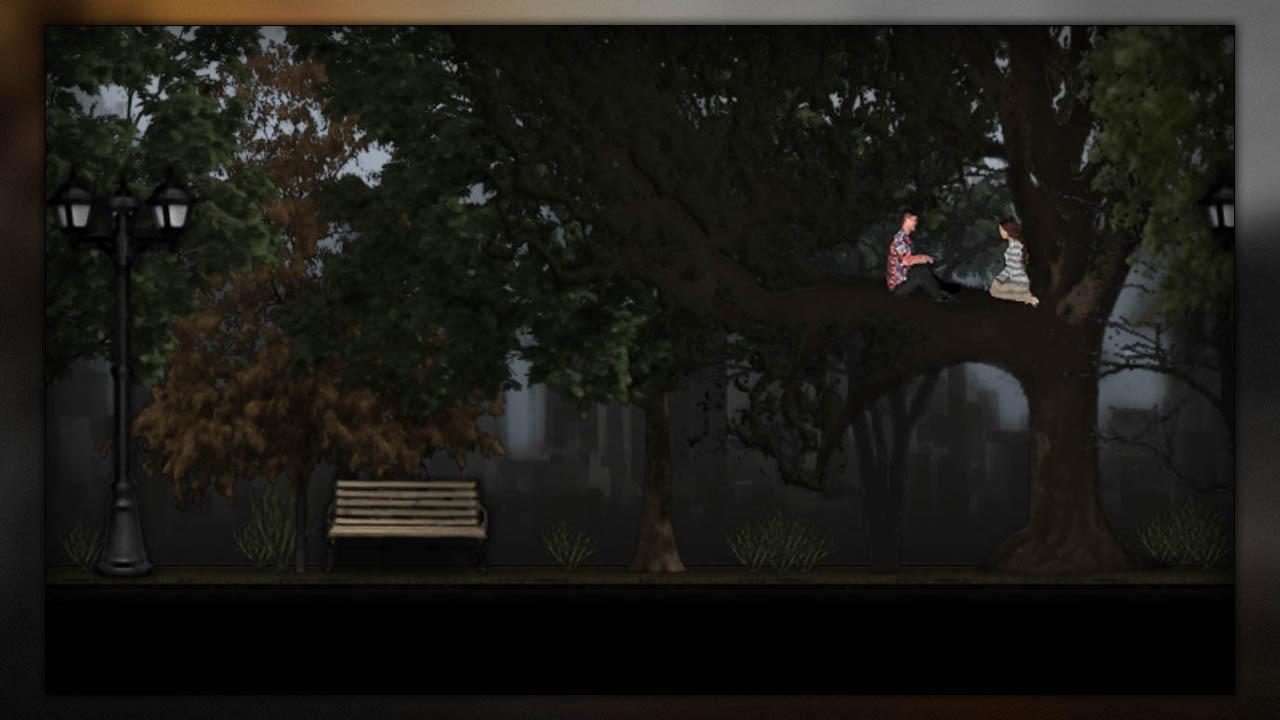 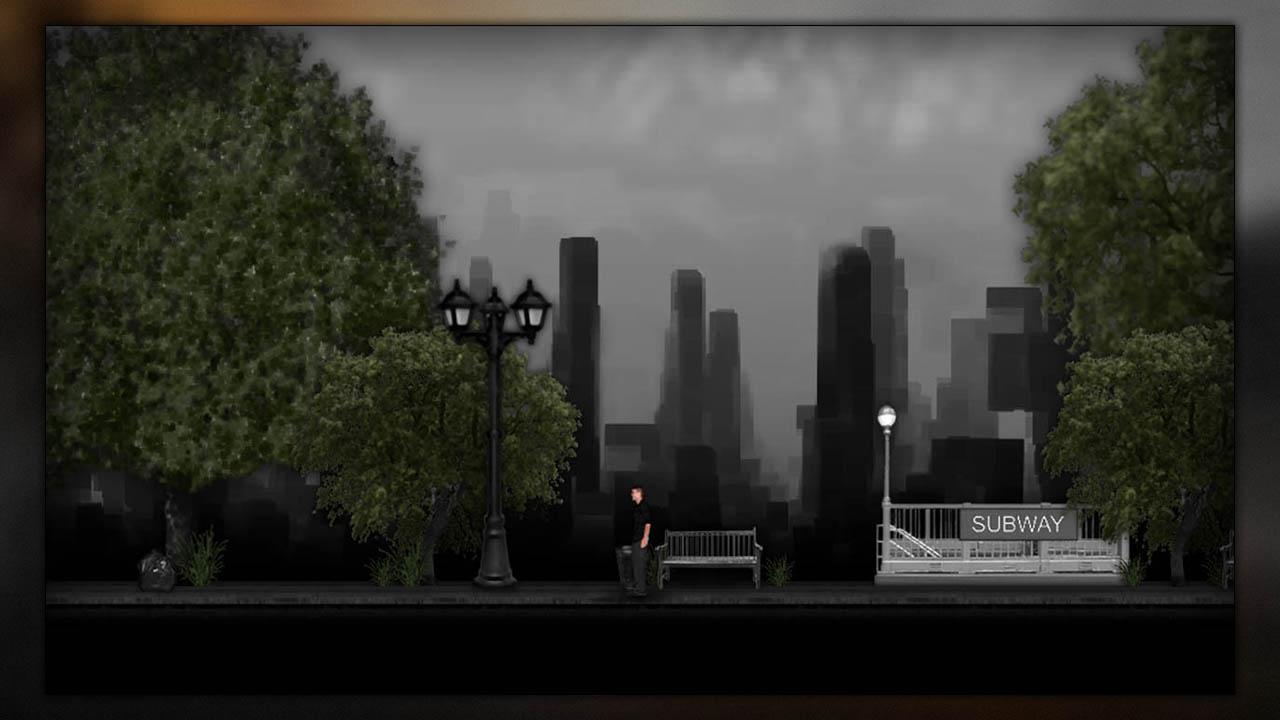 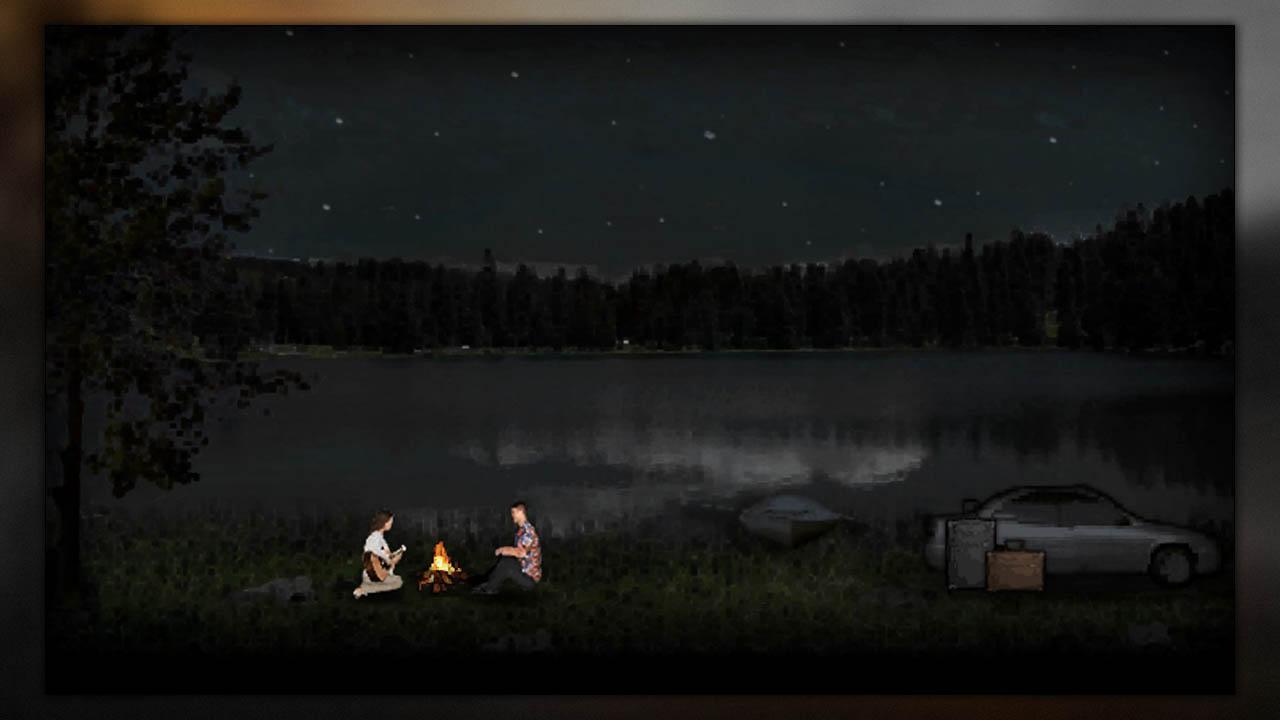 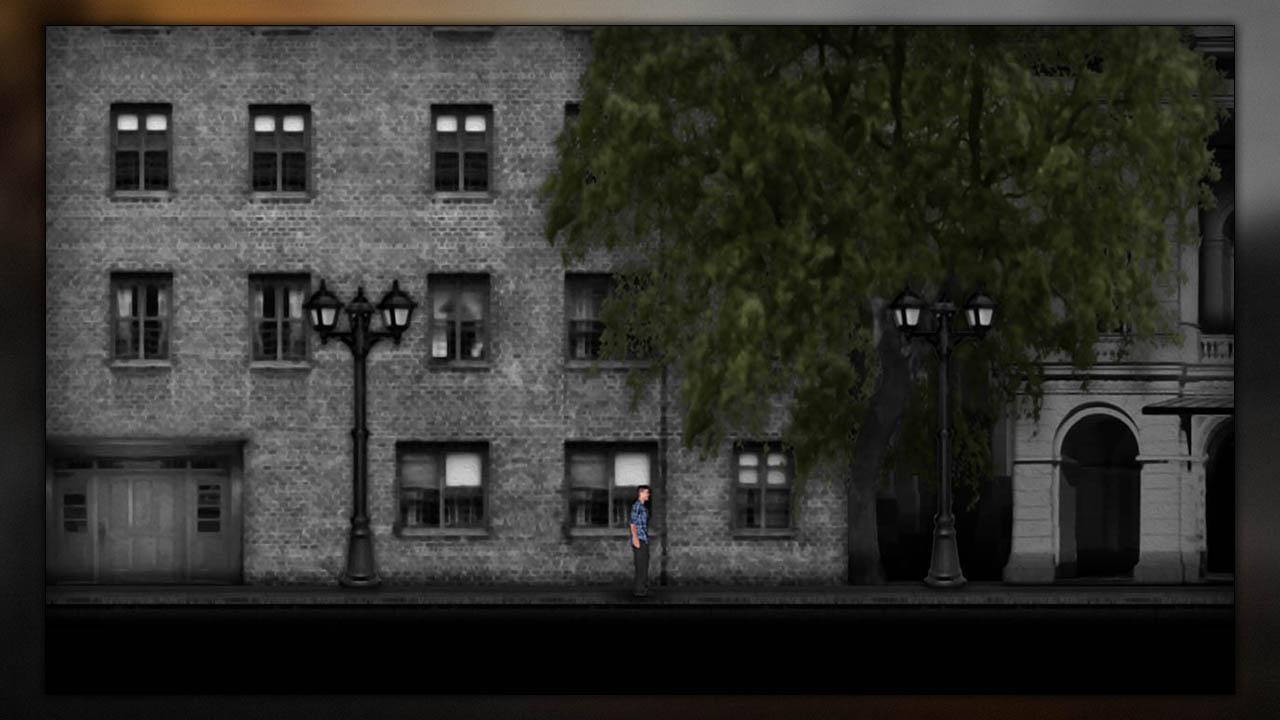 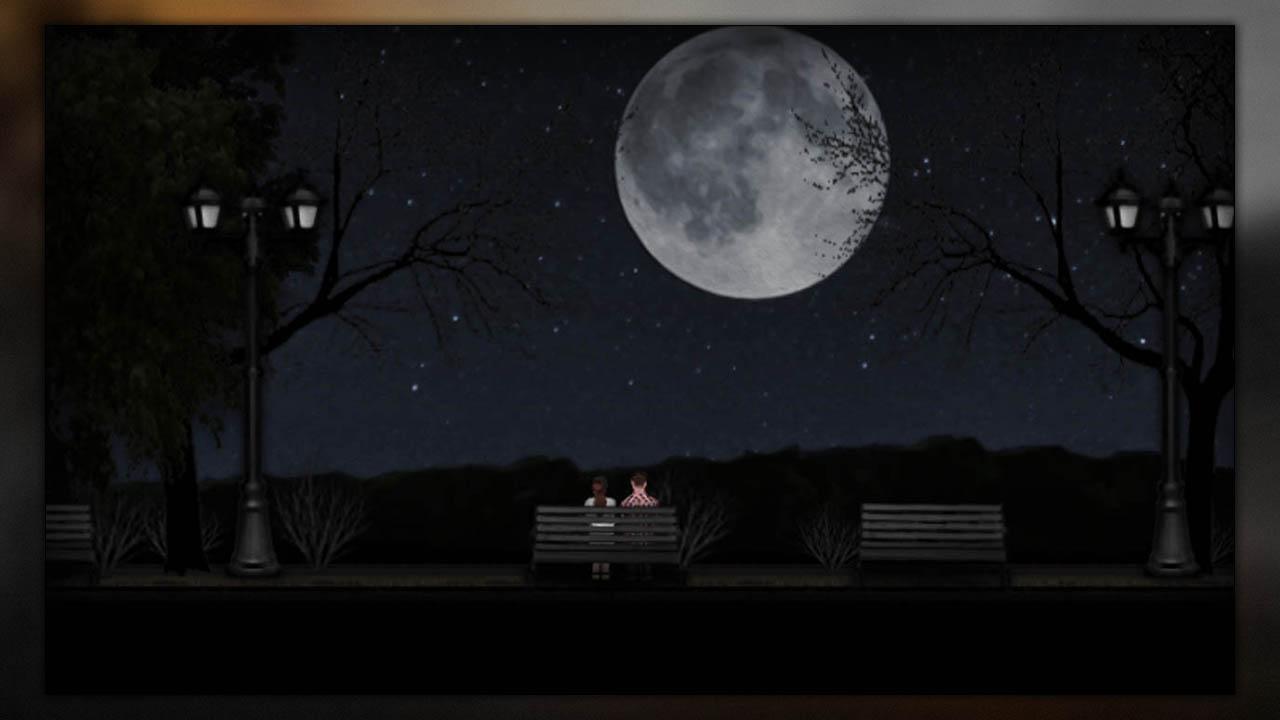