Sometimes You Die is a very beautiful and special game with a unique design and construction in the style of adventure games for Android, which Philipp Stollenmayer game development studio is priced at $ 1.79It has been released on Google Play and, as always, we have decided to introduce the purchased version to you! By installing Sometimes You Die on your Android device, you can experience a strange adventure game, a special adventure that in a dark environment you have to guide the main character, which is an arrow, and go through dozens of different stages! Easy game touch controllers allow you to guide the character, you have to do something special each time to advance the stages; For example, in order to advance, a character must die in order to be able to ascend to the next stage! If you are a fan of certain games, without a doubt, Sometimes You Die will attract your attention with its strange construction and strange steps; Where your hopes for progress are dashed, do not despair and keep going, you will surely find a way!

Sometimes You Die game has been purchased about 5,000 times by Android users around the world from Google Play and was able to get a good score of 4.4 out of 5.0 ! You can first see the pictures and video of this beautiful game and finally, if you wish, download the purchased and complete version with one click from Usroid high-speed servers ! 24 MB Sometimes You Die; Tested by us and implemented without any problems. 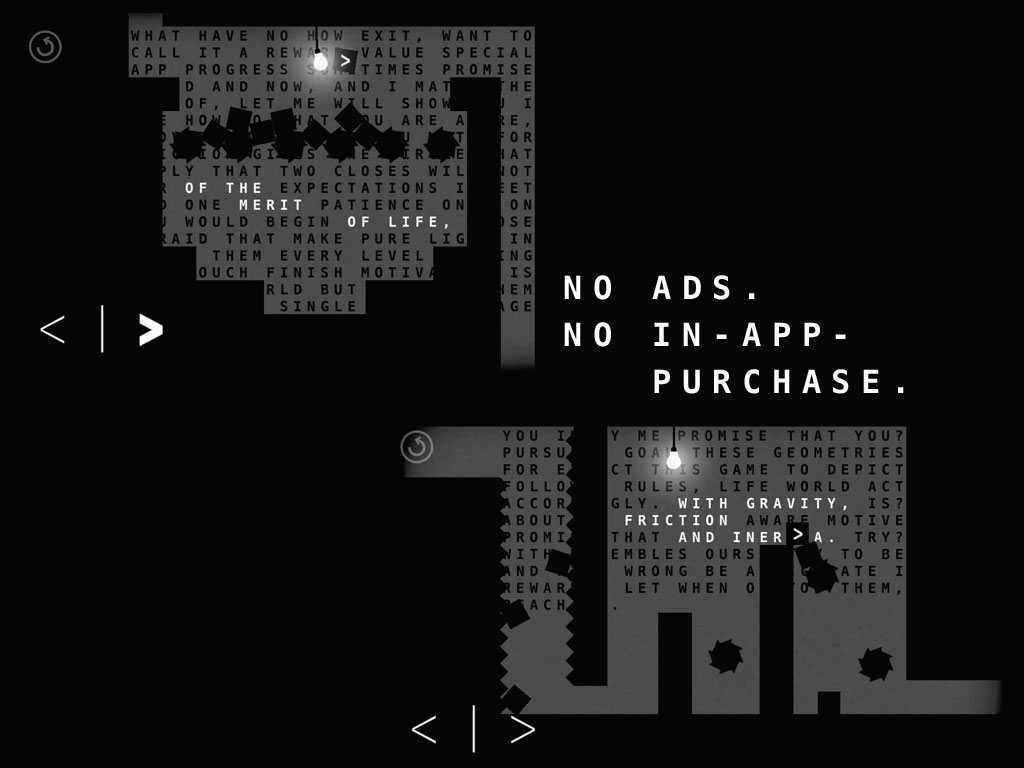 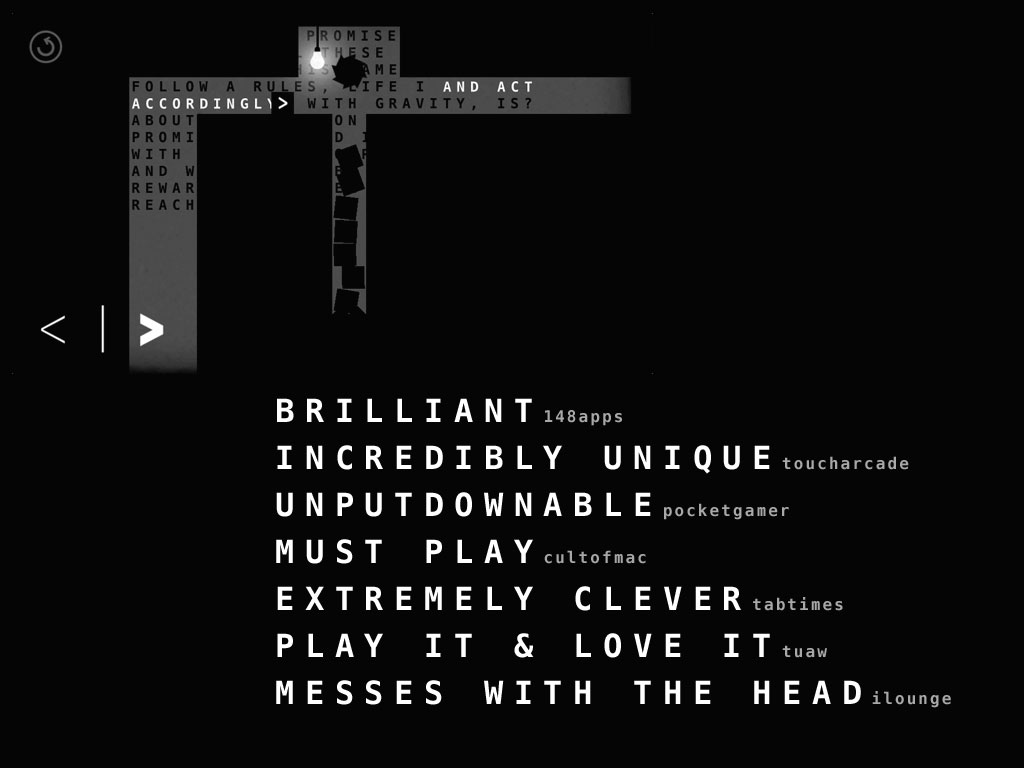 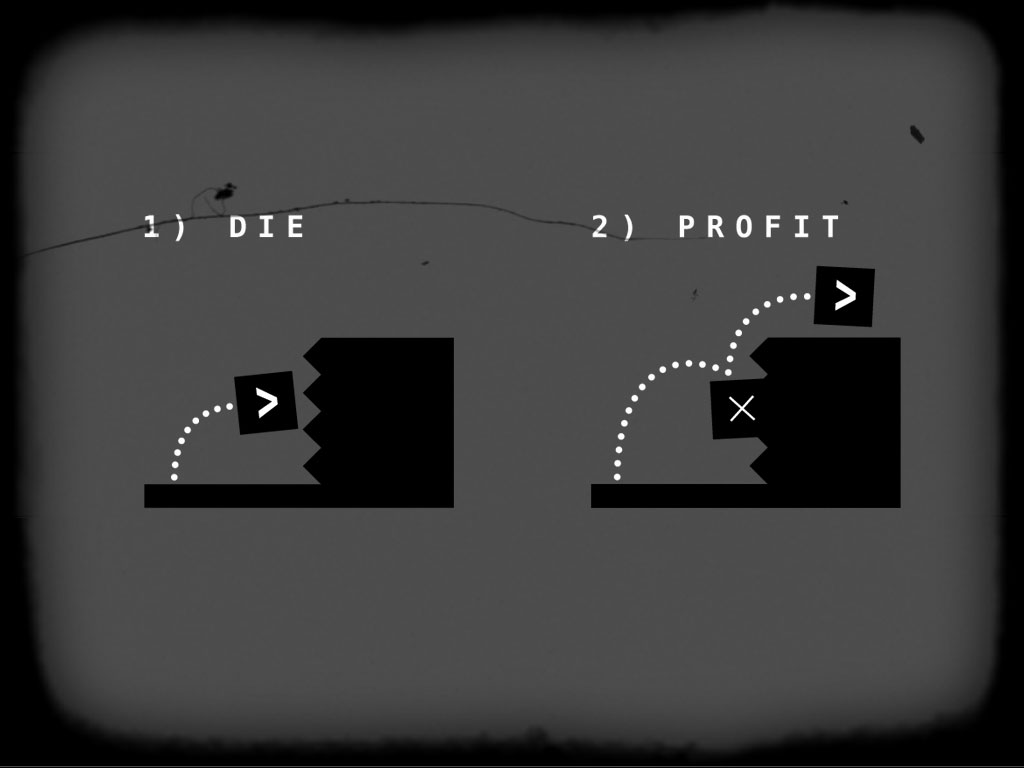 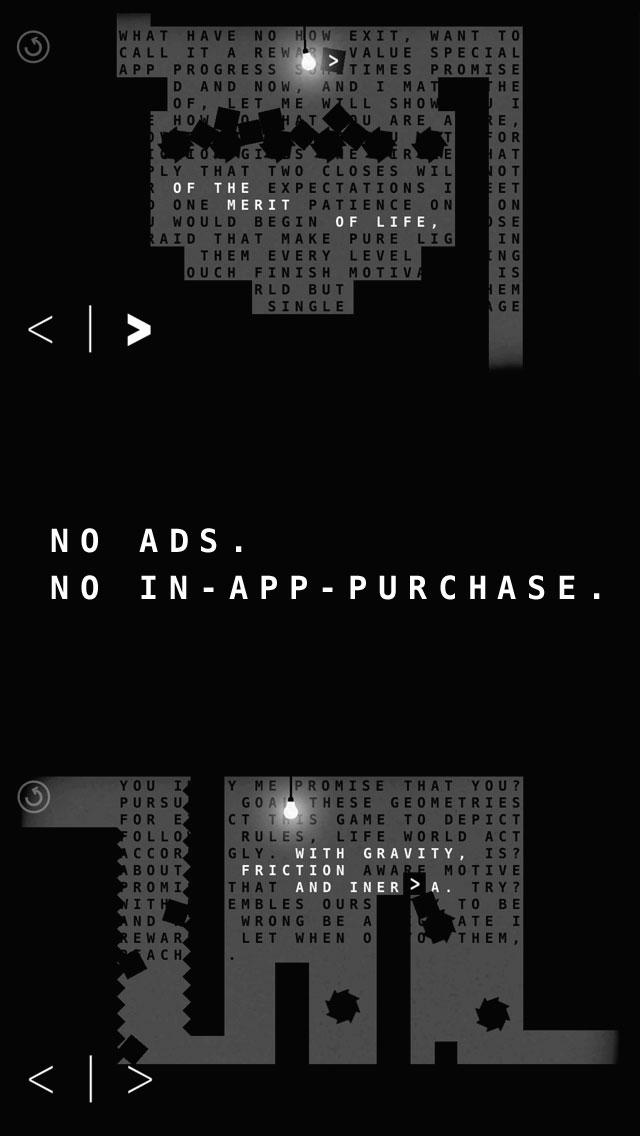 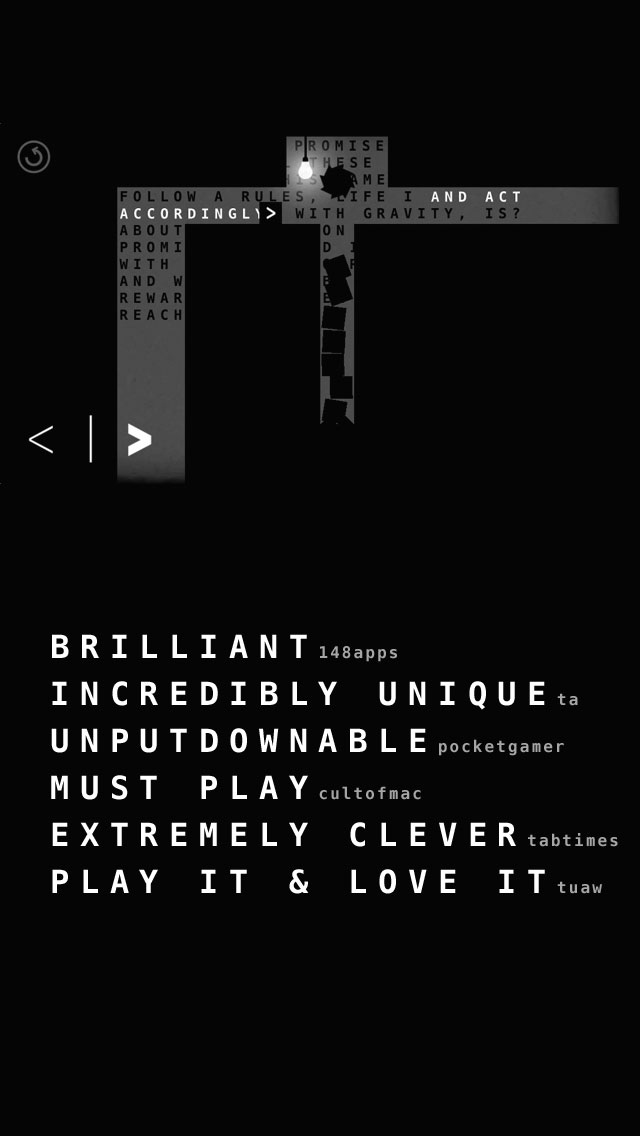 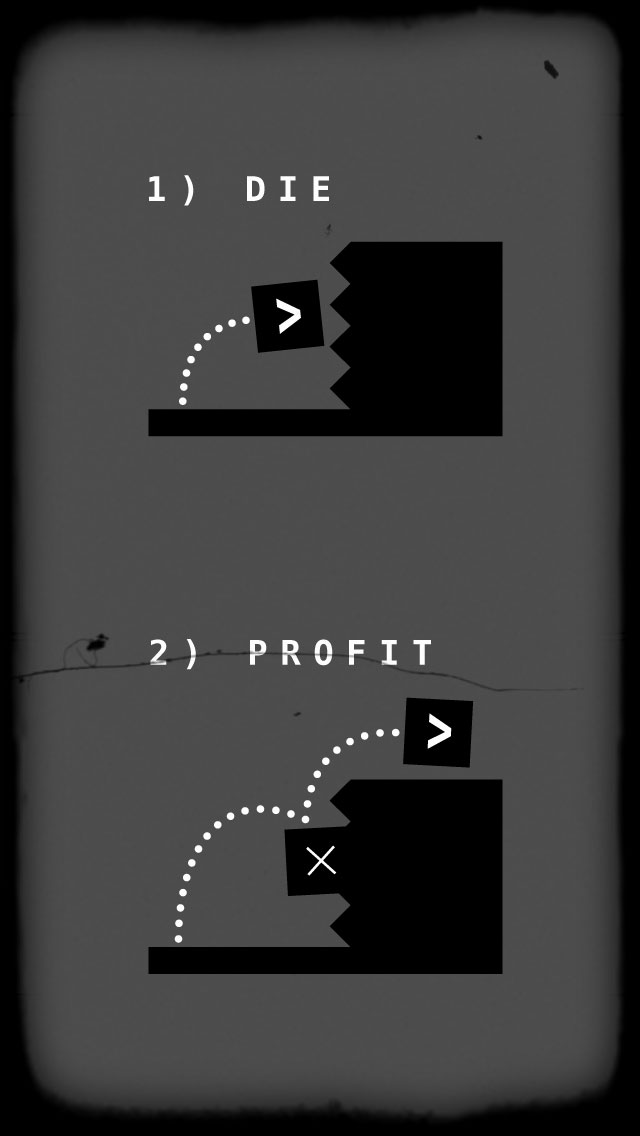