Son Kale – The latest castle of new, interesting and entertaining games in the style of strategic and urban games from AtomGames game development studio for Android devices , which is offered for free on Google Play and has been downloaded tens of thousands of times by Android users around the world. As we have always decided, it is the first time in USA introduce it to you and delight you again! If you are a fan of urban and strategic games, this game is definitely designed for you; Install Son Kale on your Android device and after running and starting the game, show that you are a great city builder in Son Kale! Build your empire, upgrade your buildings, choose your path, and manage your resources wisely. Train your forces and build a wall around your city to prepare yourself for a great war! If you want, form an alliance and invite your friends, or join other friends’ allies and attack the rivals with multiple powers! If you are a fan of strategy games, Son Kale will undoubtedly attract your attention.

Some features of the strategic game Son Kale Android:

Game Son Kale is now in the Play Store has rated 4.0 out of 5.0 that we Usroid the latest version of its download offerings and we are able to first screenshots and trailer of gameplay see it and in the end if you want it Click on the site’s high-speed servers and nail the phone for days.

1 – Son Kale game is online and online
2 – Son Kale game does not have a mod version, it is not hacked and do not ask questions about the mod
3 – Always download updates of Son Kale game at the same time as publishing from this page. 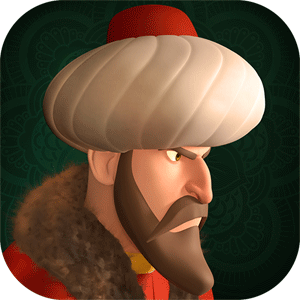 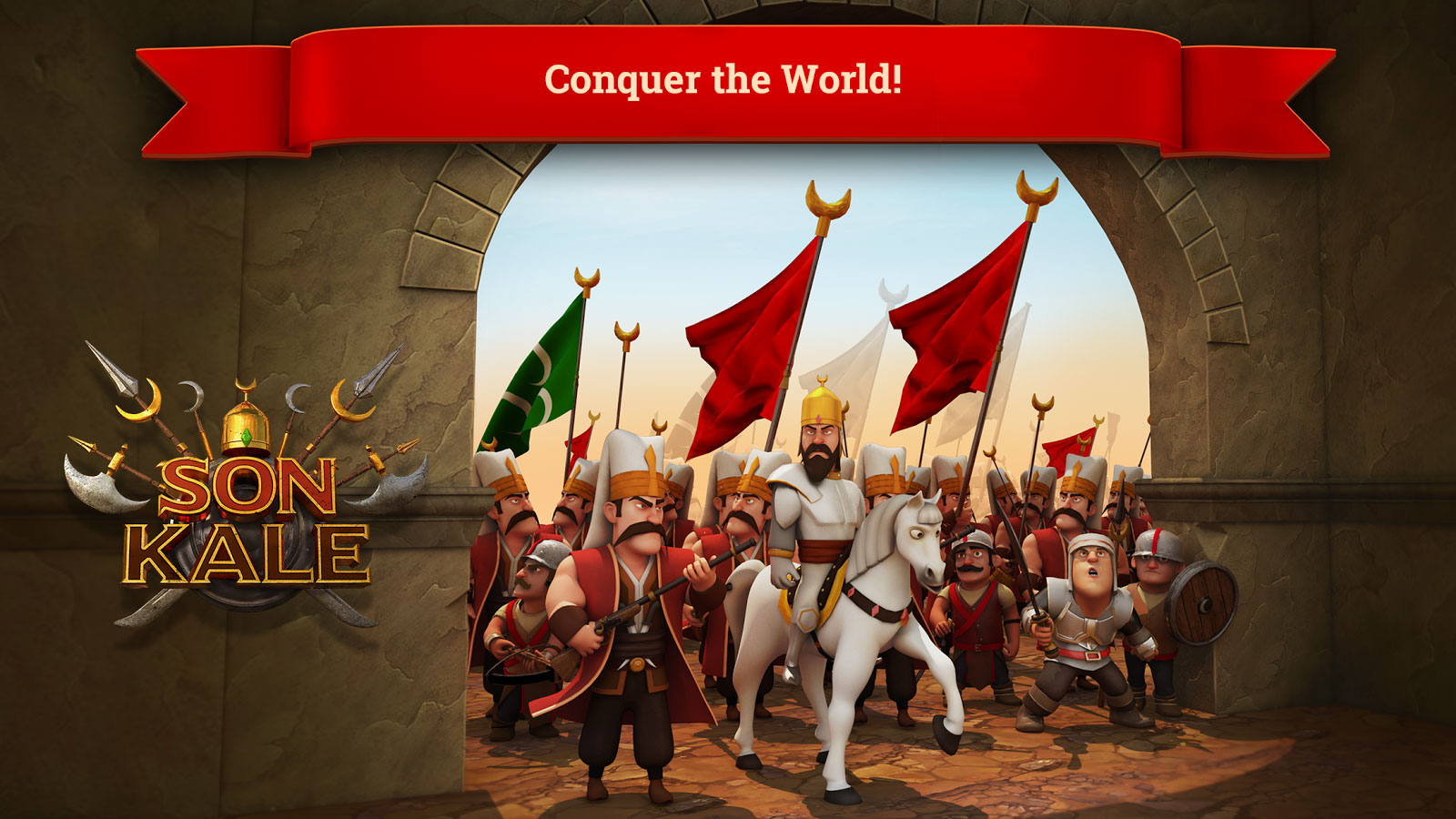 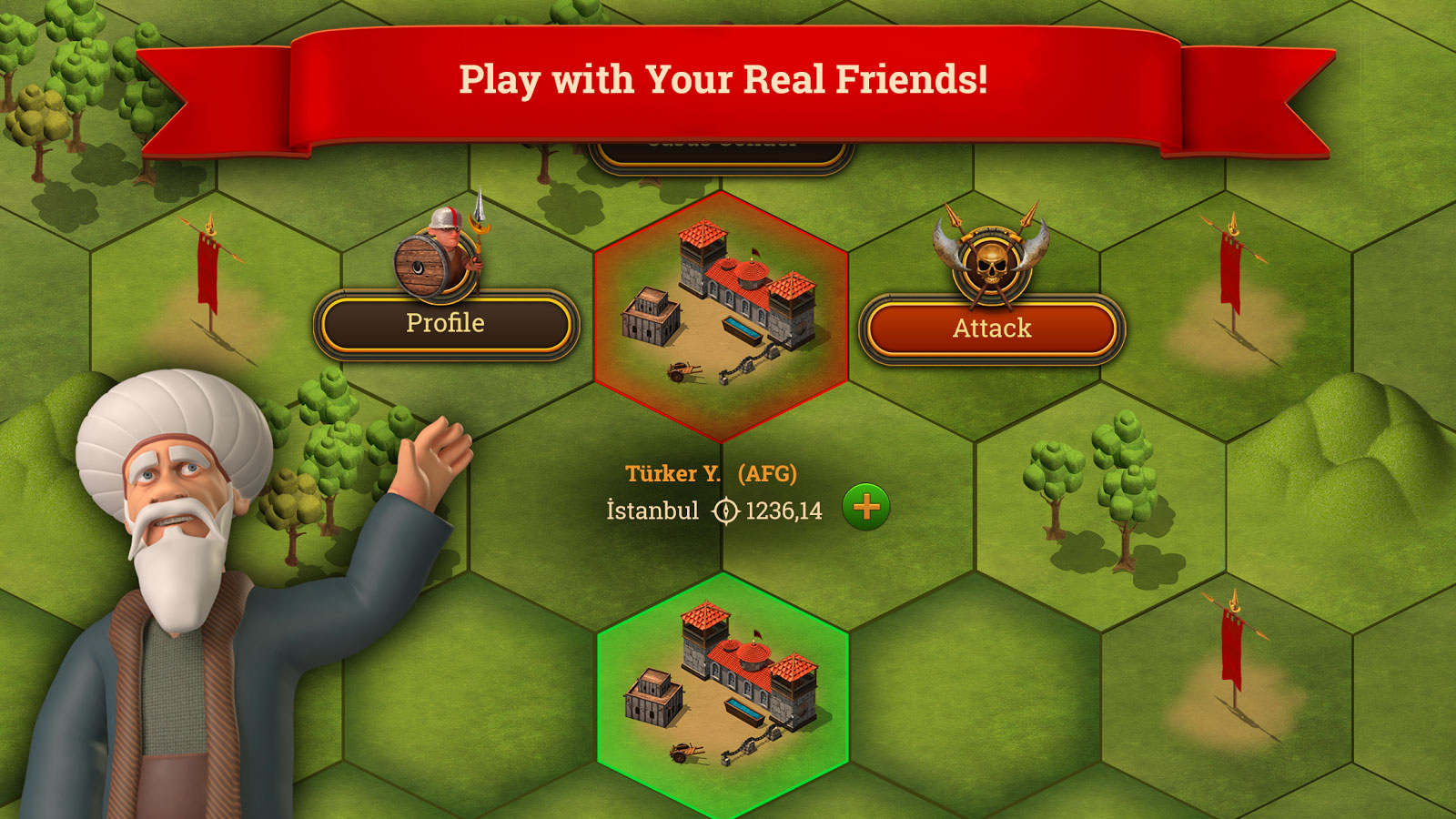 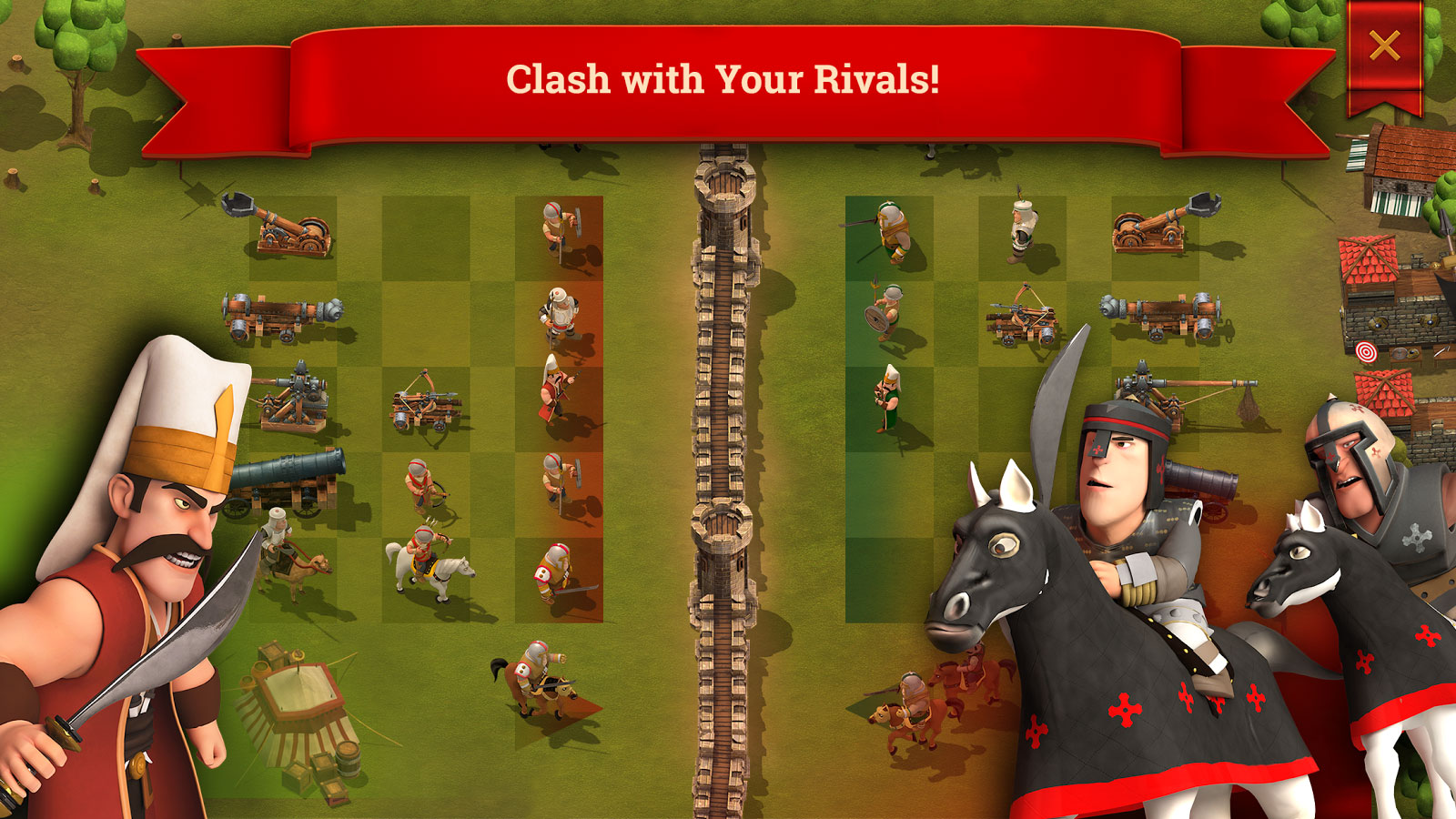