Song cutter Pro-Advance is a very simple and easy program for editing and cutting audio and video files for Android.Produced and published by Universaldream Apps. This unique software can be considered as the simplest and at the same time one of the most feature-rich programs in the field of sound cutting, which has many different capabilities. Easily select multiple audio files and mix them together to get a new sound of your choice. The accuracy of the cuts is very high and after cutting, you will be able to use the sounds as an alarm or notification sound of your programs by accessing various options. Also, perhaps one of the best features of “Sang Cutter” is the unique technology of reversing audio files; This ability, which is not seen in similar programs, is very popular and has attracted special users to this app.

Some features and capabilities of Song cutter Pro-Advance Android application:

Applications Song cutter Pro-Advance is considered one of the easiest and best sound editing apps in the Play Store for $ 0.99 has been released. So far, this program has only 5 active downloads worldwide, and by downloading the purchased version from Usroid servers, you will undoubtedly be one of its first global users. 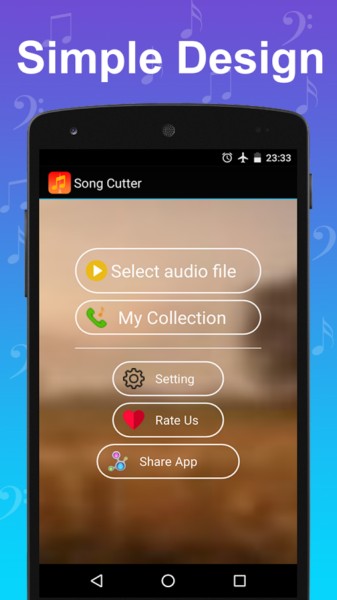 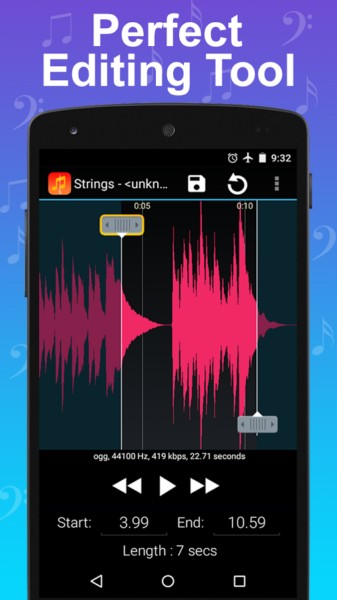 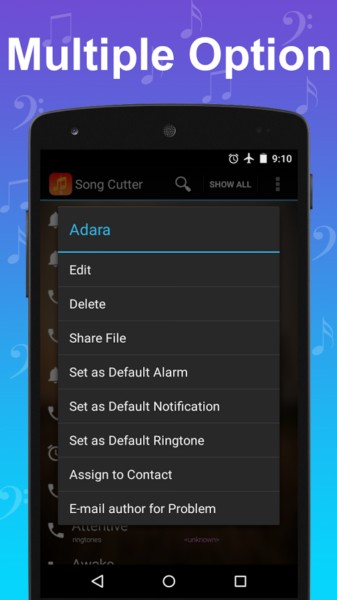 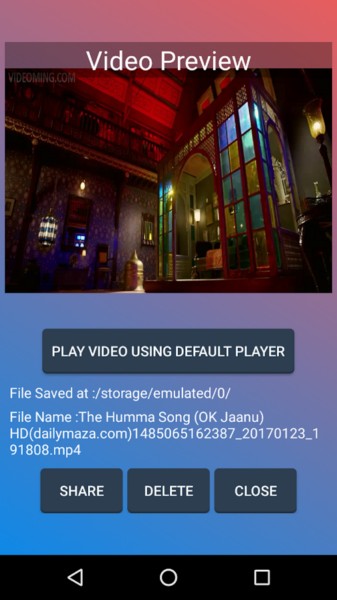 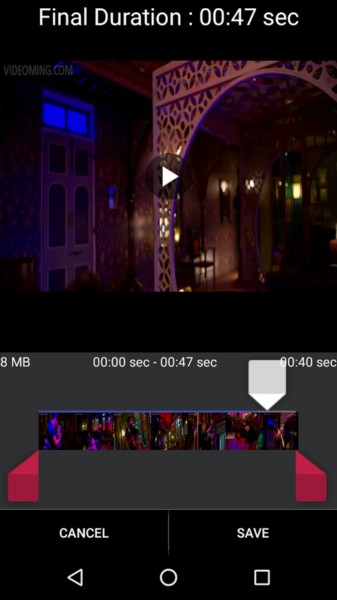