Song of Pan – a new and entertaining song of pan in the style of puzzle, intellectual and adventure games made by platformer from Thumbspire game studio for Android , which has been released for free on Google Play and has been used more than one hundred thousand times by users. Android has been downloaded all over the world and has been well received. By installing this game on your tablet or Android phone, you will start an epic journey to the foothills of the Alps! In this game, you play the role of the main character of the game, Pan, who is in charge of caring for the sheep of Zeus and must solve the various puzzles and riddles and play music to make the best and safest place for the sheep to pass! The general story of the game revolves around these characters and if you are interested in Android brain gamesUndoubtedly, Song of Pan attracts you with its HD graphics, beautiful sound, good touch controllers, use of lovely animations in construction, various puzzles and challenging puzzles, and generally acceptable design. You have to cross the sheep safely in different places such as gardens, ruins and rocks!

Play the Song of Pan is now on Google Play has a rating of 4.3 out of 5.0 is that it can include features such magical sounds of original music, puzzles, art, graphics and captivating scenery and controls are simple! Puzzle games are one of those games that always attracts the attention of fans of new Android games, and today we are with you with the new Song of Pan game, where you can first see pictures of its environment and download it for free. Download the regular version or mode with data from high-speed Fars servers ; It goes without saying that the game has been tested by us and has been run offline without the need for the Internet. 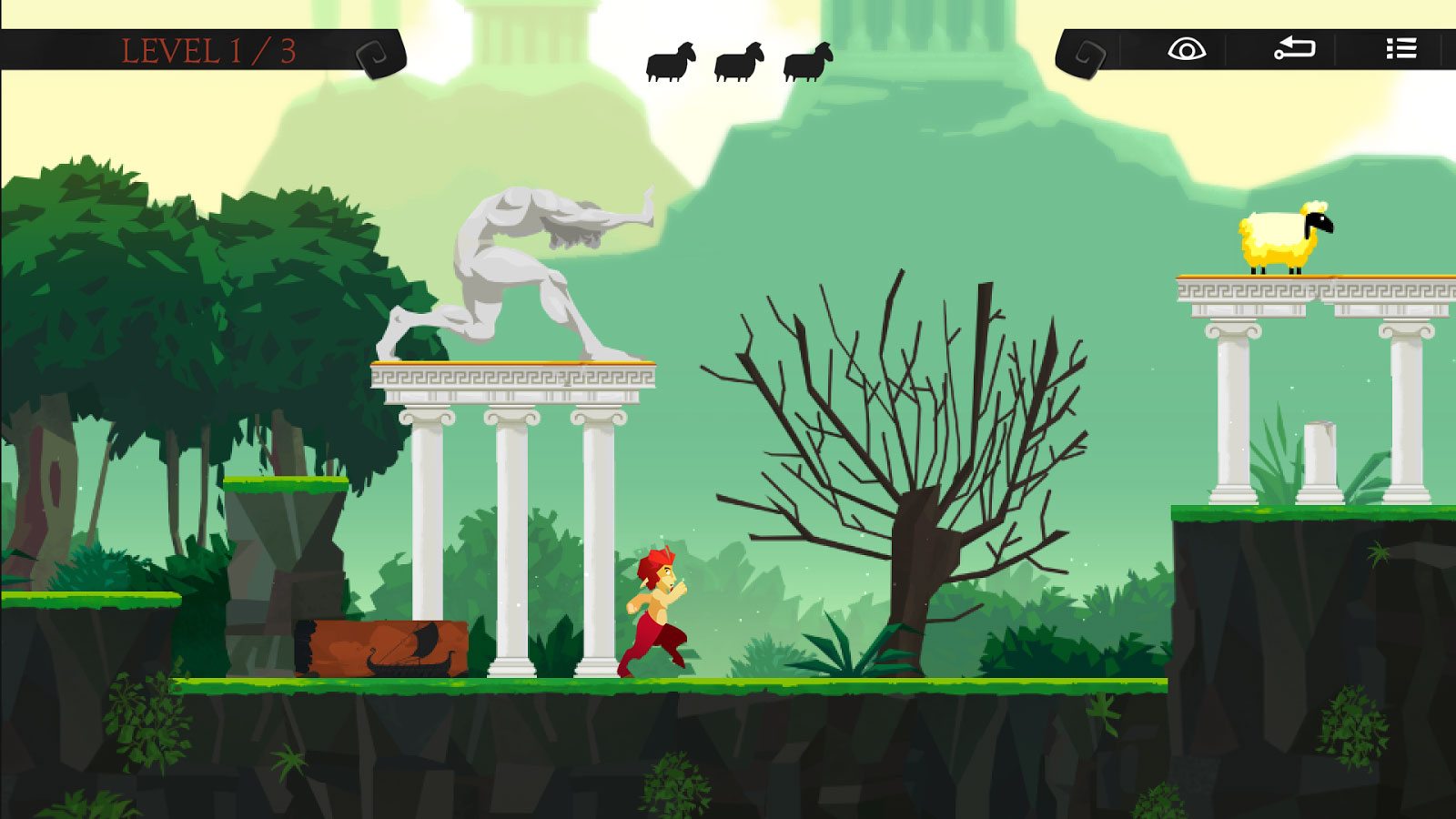 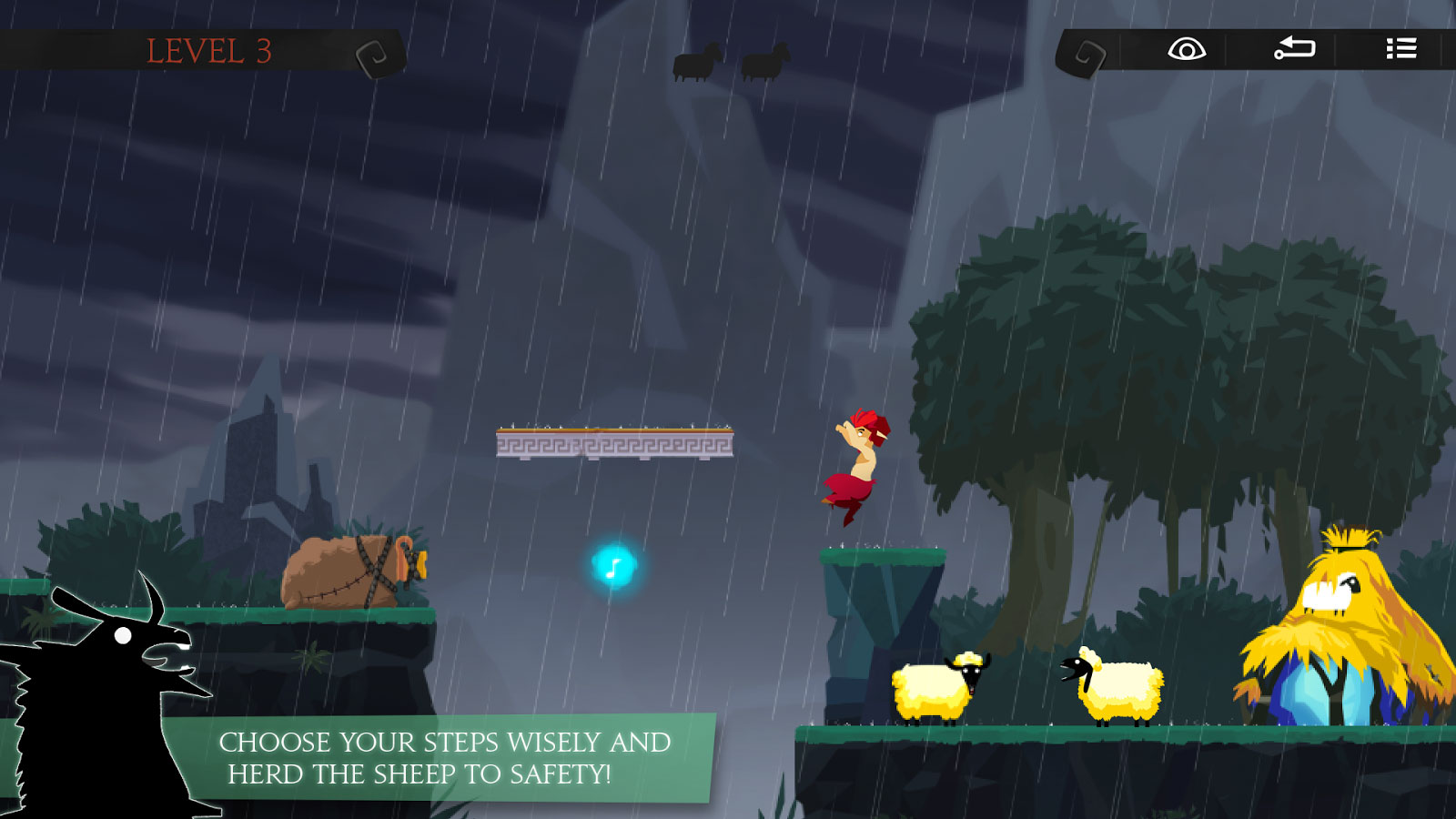 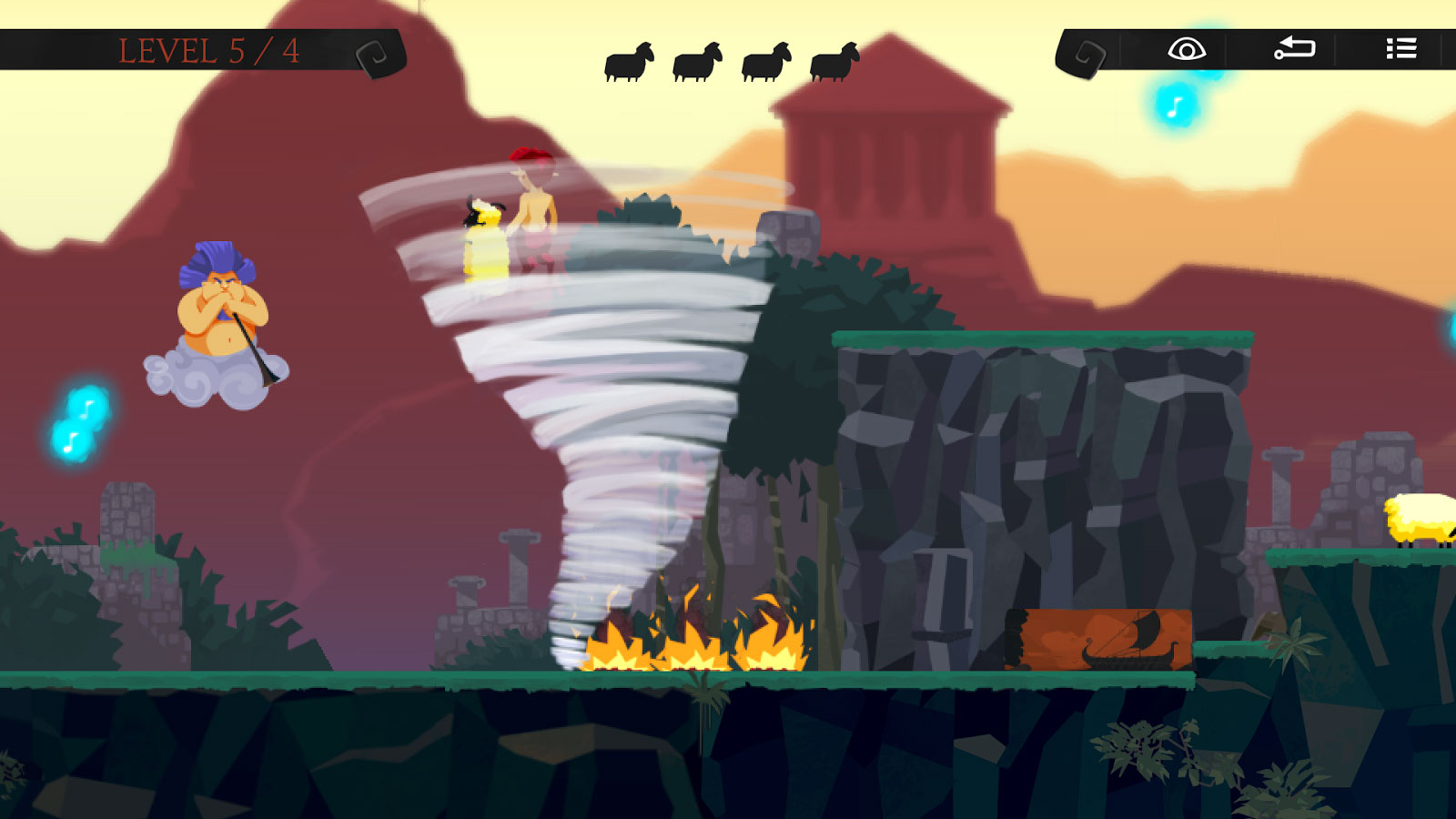 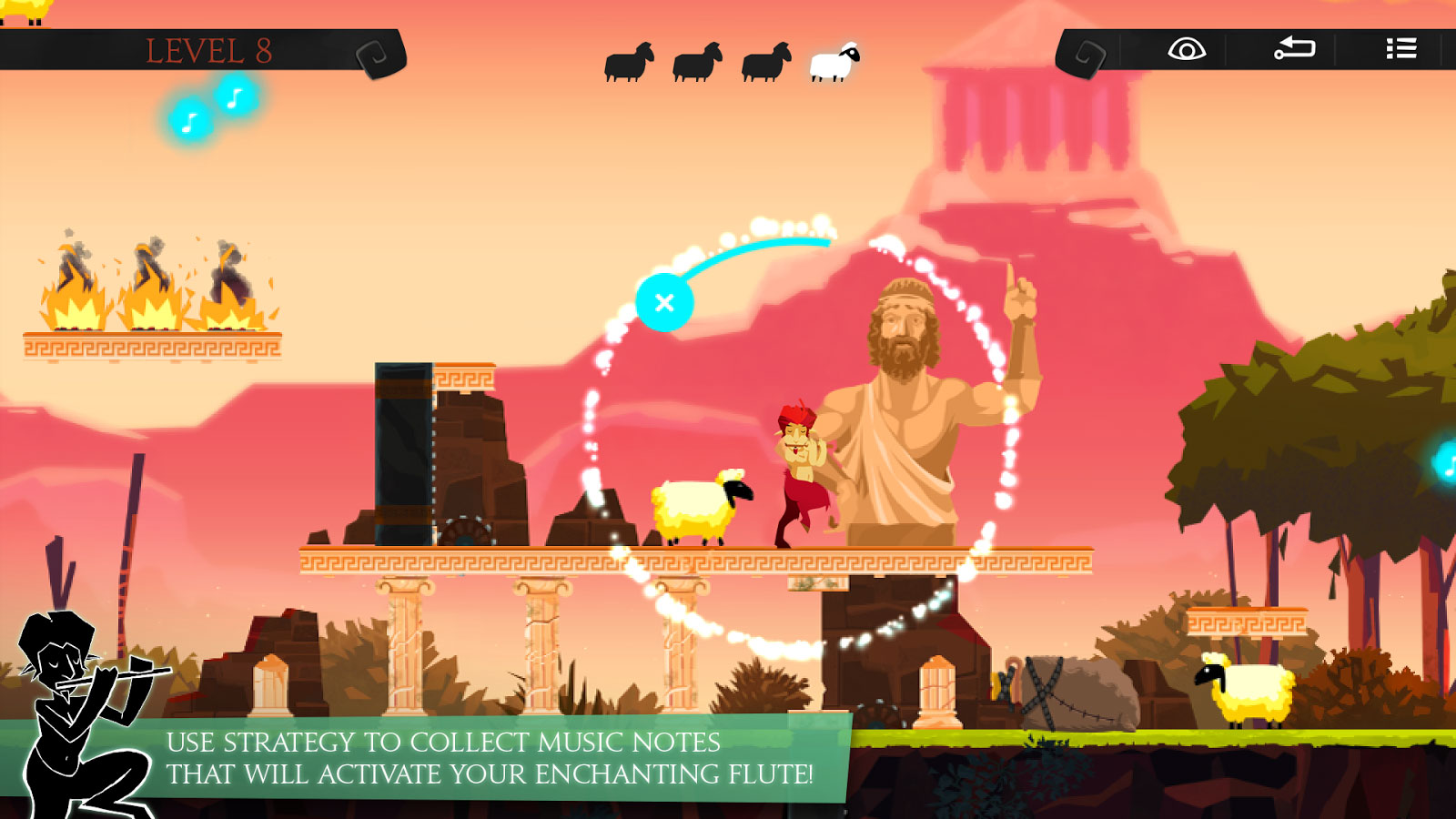 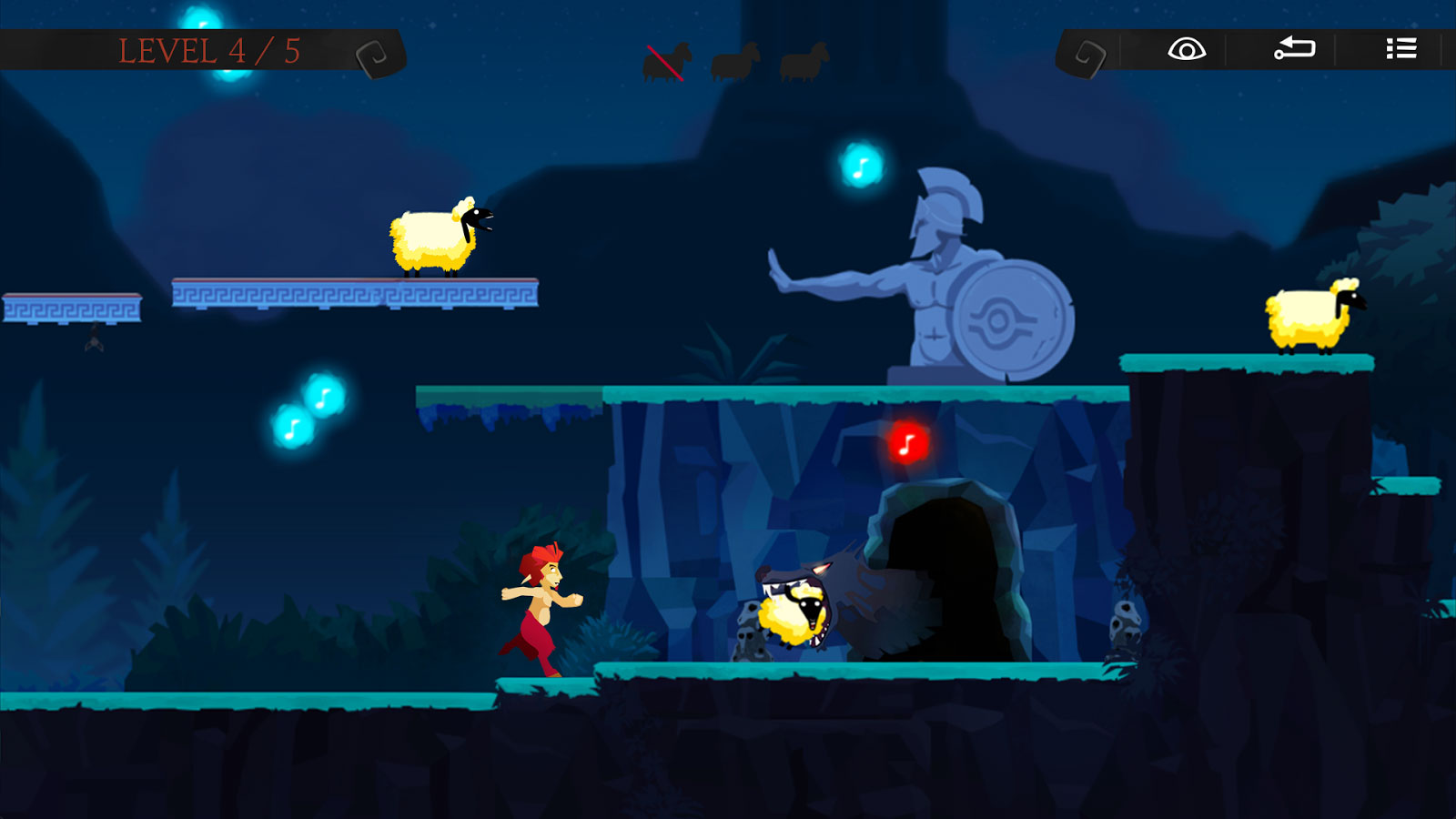