Sonic Beat feat. Crash Fever v1.1.0 – Attractive and challenging musical game “Sonic Beat” for Android + trailer of
the purchased and complete version of the game for $ 5.99, presented to you,
tested with offline performance

Sonic Beat feat. Crash Fever – Sonic Beat is the name of an incredibly fun and beautiful game in the style of musical and entertaining games with challenging and competitive gameplay by the Japanese studio WonderPlanet Inc. It is developed in the form of a paid package with a price of $ 5.99 and is offered for Android devices. Usroid proudly announces that it is the first Iranian website to prepare, introduce and publish this game on the Internet. This game is in the style of games similar to Piano TilesProduced but there are many differences that are probably unique visual effects and exciting sound. Game Sonic Beat feat. Crash Fever is a musical game based on record-breaking and competitive games. As the name implies, this game is based on the characters and story content of Crash Fever. The style and context of the game is very simple and without any complexity, but it is the way it is implemented and the challenges considered in it that make this game indescribably exciting! In Sonic Beat feat. Crash Fever You have to identify the music notes on a virtual page before they leave the box and tap on them! By doing this, you create an audible symphony. In fact, you are the one who plays the songs intended for each stage in this way.

In Sonic Beat feat. Crash FeverAccuracy of action along with the speed of your reactions are the most important factors for winning the stages. At each stage, a large number of small and large notes move towards you, and you should not allow them to pass under your hands and reach the end. In this game there are more than ten songs in the main part. Each stage (each song) has several difficulty levels, which at the difficult level, the speed of the notes is staggering and very fast, and this is a great challenge for you to be able to manage them well! The songs selected in this game are all unique and audible non-verbal songs in different styles, including trance. The game design is amazing and at the same time as reaching the climaxes of the songs, great visual effects are displayed in the game, which is an indescribable excitement for the player. Sonic Beat feat. Crash Fever also has various characters that you can unlock by collecting points and money. This game also has a section called Fever Mode, which is for professional players and this! This section is designed as Endless and its main criterion is better record recording. Sonic Beat game has had more than 1 thousand downloads in a short period of time and has also been able toScore 4.0 out of 5.0 . Usroid, by preparing the purchased version and testing it for the health of the run, invites you not to miss this fascinating and exciting game. 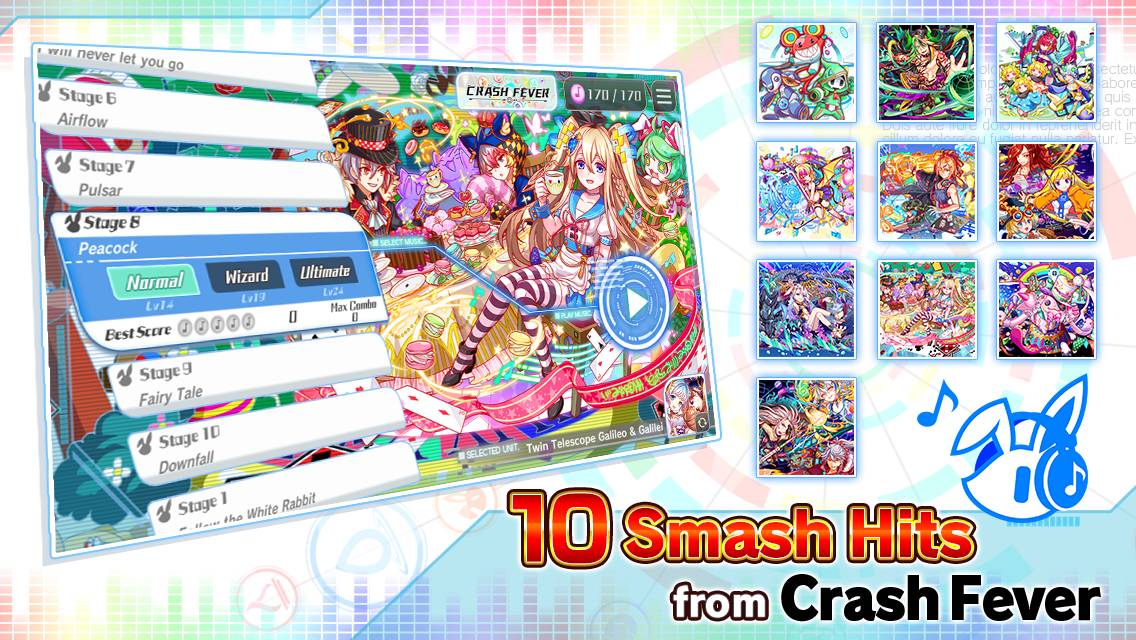 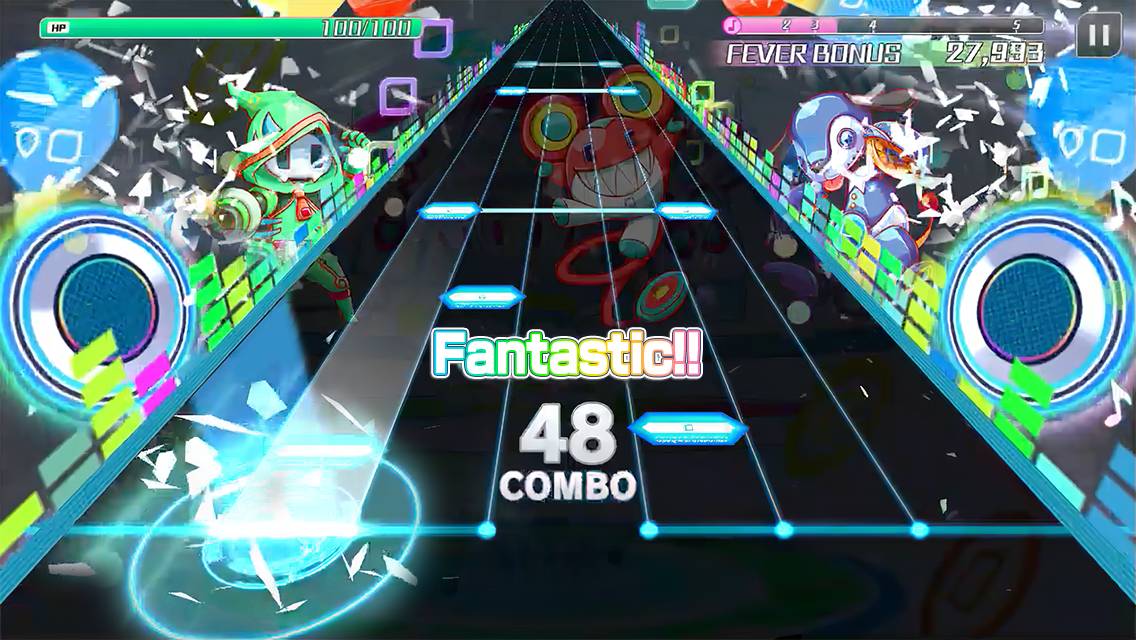 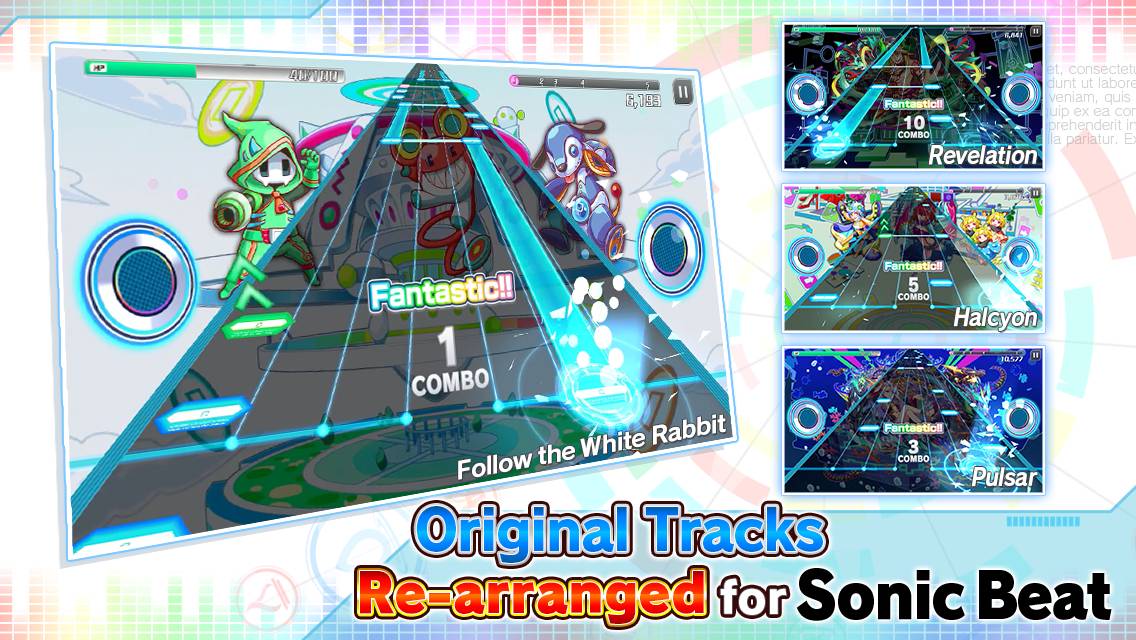 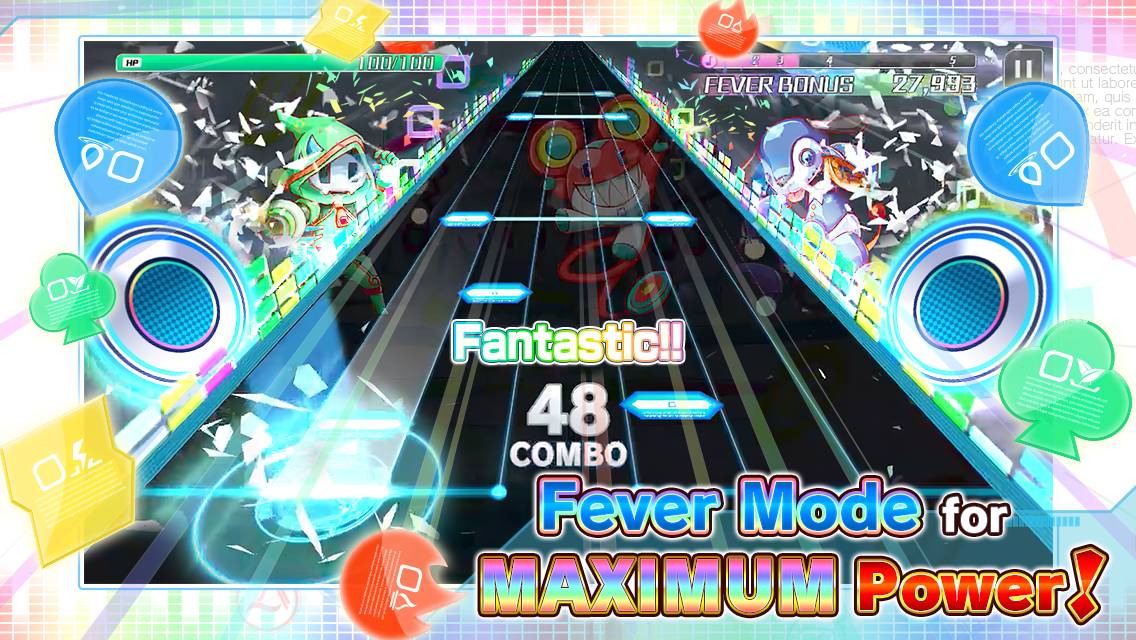