Sonic Dash 2: Sonic Boom is the second version of the very beautiful and memorable game Sonic Dash from Sega’s famous studio for Android devices , which we saw released on Google Play a few hours ago. As we have said before; To date, we have introduced various Sega games in the field of Sonic, which have been welcomed by users. Today, after a long time, we intend to introduce one of the most exciting and enjoyable Sonic games called Sonic Dash 2Have. In this game, you have to run as much as you can in the role of the beloved and famous Sonic characters and collect the rings along the way to open new characters and items! There are many different obstacles and animals in the path that you have to move by touching and dragging the screen upwards to rotate them and safely go through the steps one after the other. Sonic games , despite their very small size, have excellent graphics, and Sonic Dash 2, with its very small size, has three-dimensional and desirable graphics, and you can run in completely three-dimensional and diverse environments!

Game Sonic Dash 2: Sonic Boom is now at the Play Store has a rating of 4.4 from 5.0 and more than 50 million times by Android users around the world received that we Usroid first version was released along with version mode to download’ve put Which runs completely offline on devices with Android +4.0.3. Join us to view images of the game and download. 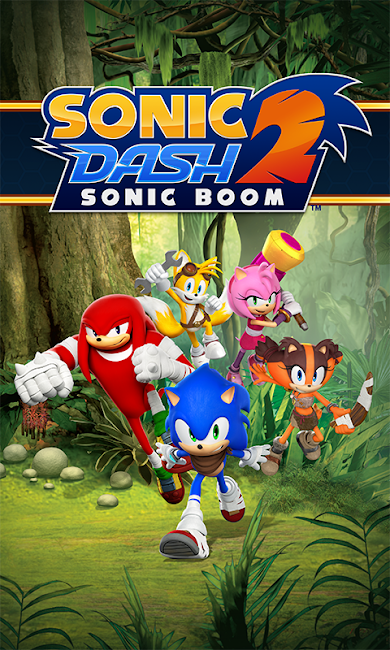 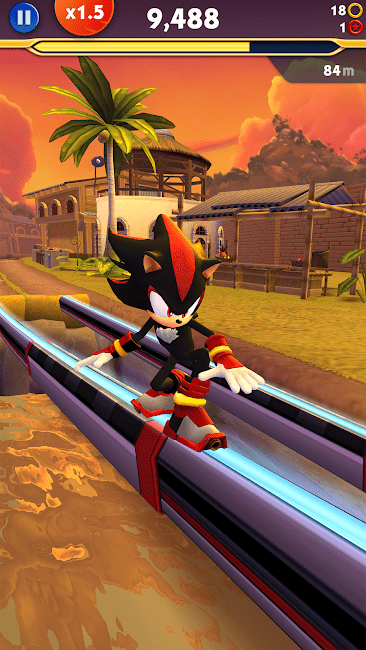 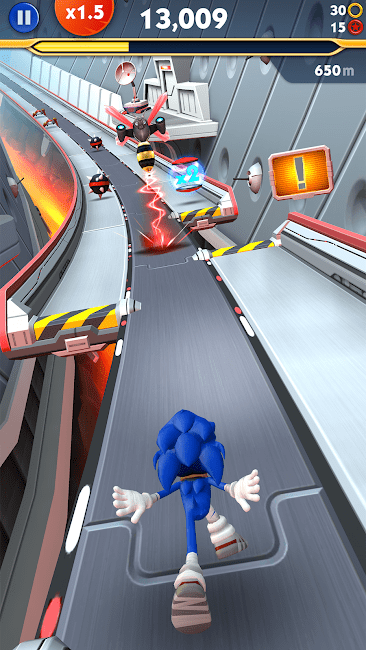 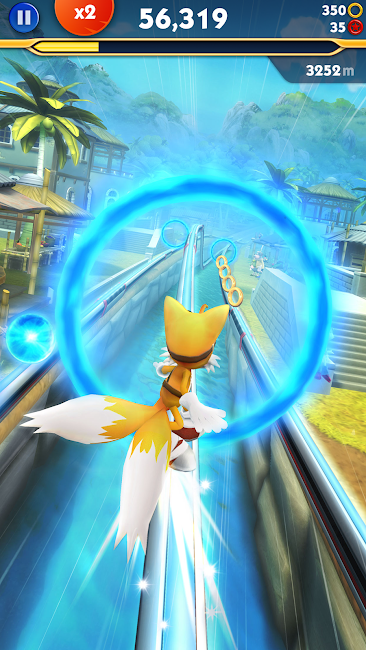 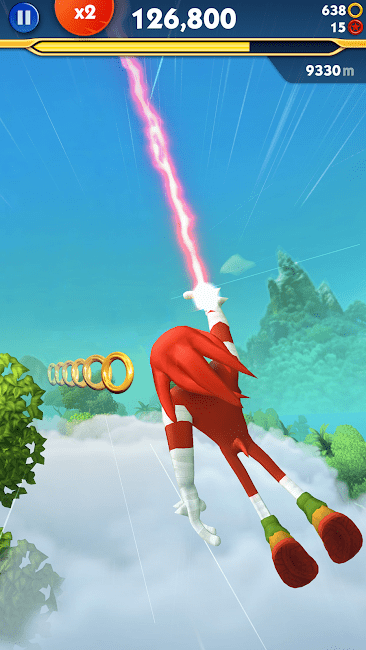 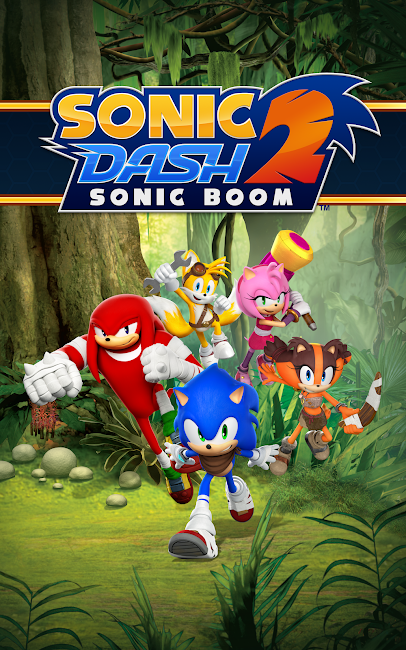 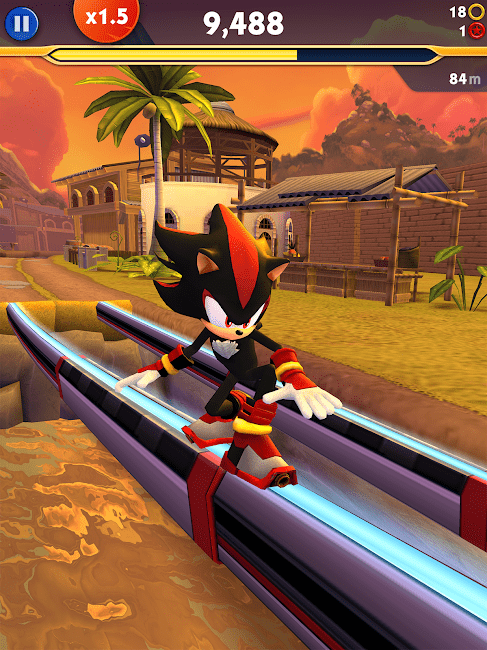