SONIC RUNNERS A new series of memorable and lovable Sonic games from Sega Gaming Studio for AndroidThe manufacturer has made a continuous effort to revive the popularity of this character by producing Sonic Android games and other operating systems, and we have introduced various games in the field of Sonic to date! Like all classic Sonic, Sonic Runners is a side-scrolling platformer that collects rings and achieves the highest score! Apart from Sonic, you can also control characters like Tails and Knuckles in the game, which of course are not free from the beginning! The graphics and music are as enjoyable as ever and you will not see any flaws in it, you may even enjoy Runners more than Sonic retro titles. By collecting rings and progressing through stages, you can upgrade your characters’ powers; Skills categorized into three categories: speed, power and flight skills! Bass fights have always been an integral part of the Sonic franchise, and yes, in this version, too, you have to deal with Dr. Egman many times. Of course, fighting bosses is not your only challenge in Sonic Runners, and playing and comparing scores with Facebook friends can also bring you an enjoyable and exciting competitive experience! If interested inYou are Sonic games and you like to relive your past memories . Do not miss SONIC RUNNERS under any circumstances .

Some features of the memorable SONIC RUNNERS Android game:

SONIC RUNNERS game we have prepared today in Usroid for Sonic and Sega lovers, which will undoubtedly bring your old memories to life. You can download the game for free with a direct link; Join us to view pictures of the game and download… 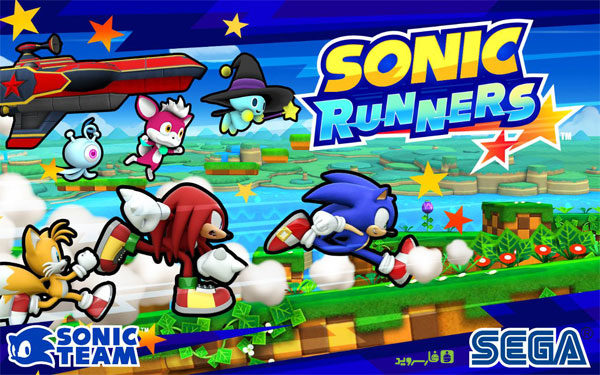 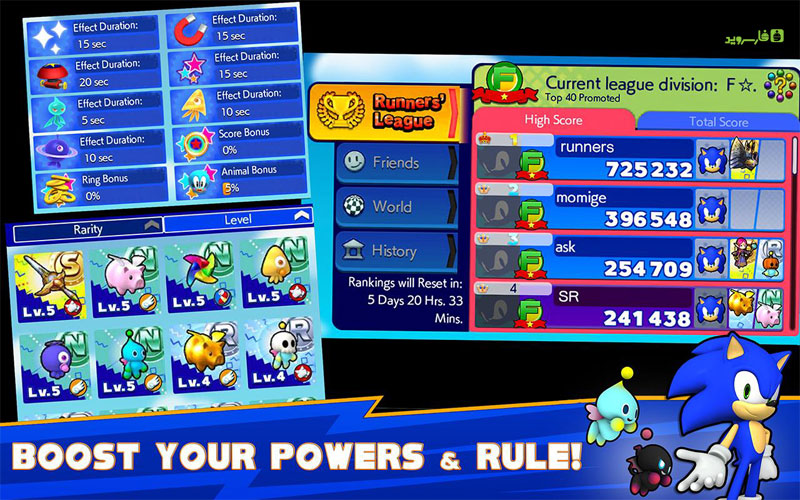 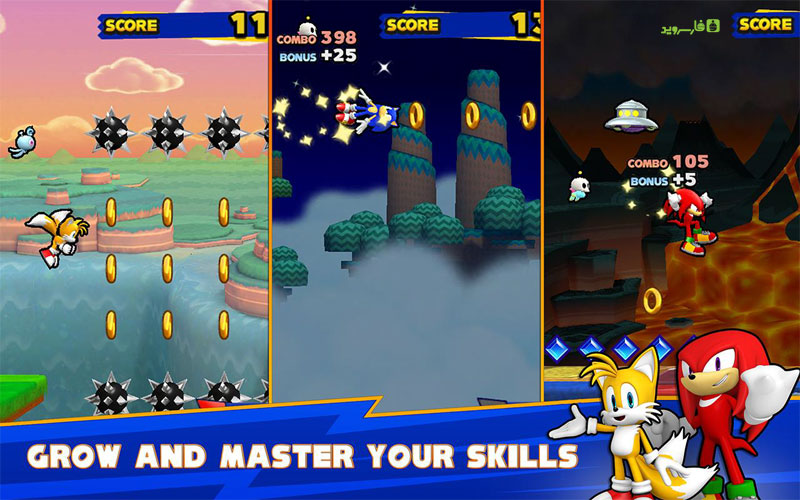 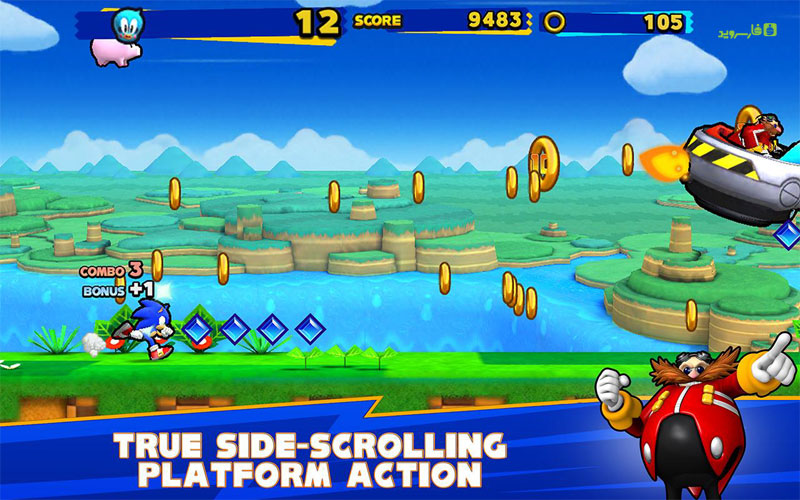 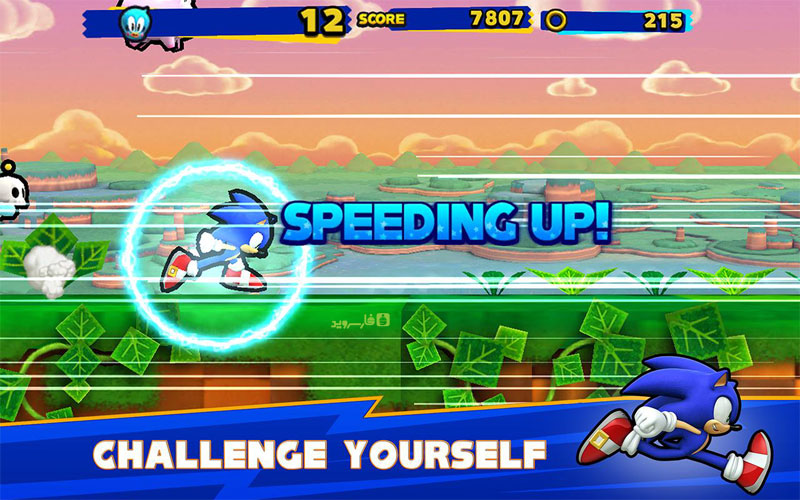