Sony Audio Recorder v2.01.38 – Sony audio recording application for Android,
the original and official version of the program for the first time in Iran

Recording audio in many lectures or even classrooms can be the best possible alternative to taking notes; So that all the details can be saved in the form of audio files with a very low volume. Smart device users use various software to record the surrounding sound, in this post we are going to introduce one of the best of them from the company. Sony Audio RecorderThe title of Sony audio recording application is for Android, which has been published by the reputable company Sony Mobile Communications. The above program with a smart and special system helps to easily record all the sounds with excellent quality and access them at any time. Several various features are included in this popular startup, which undoubtedly can be considered one of the best sound editing system, call each of the recorded sounds with just one touch and make any changes in them. In addition, you should know that you also have a voice-to-text conversion system that meets many needs in the blink of an eye.

Some features and capabilities of Sony Audio Recorder Android app:

Sony Audio Recorder application has been able to have more than ten million downloads with special and popular features and received a score of 4.2 out of 5.0 by Google Play users, who can now download the latest original and official version from Get a valid Usroid website .

* Support for Android 8.0
* Troubleshooting the app 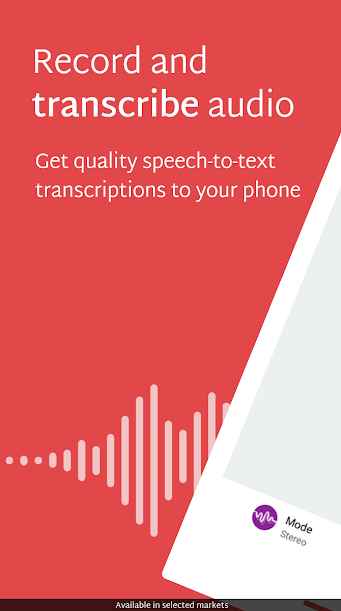 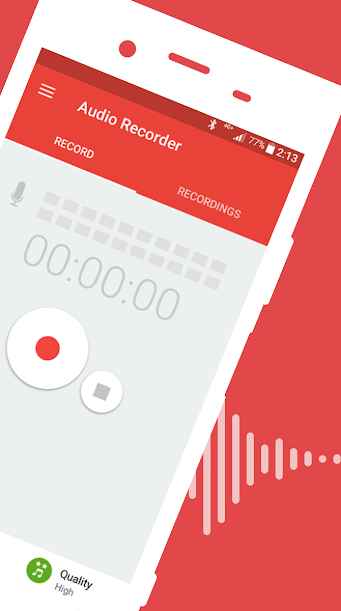 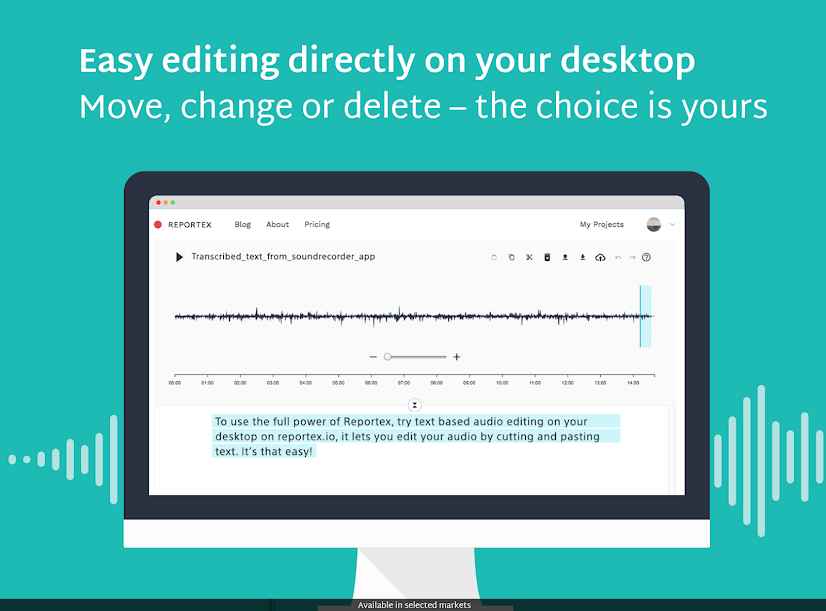 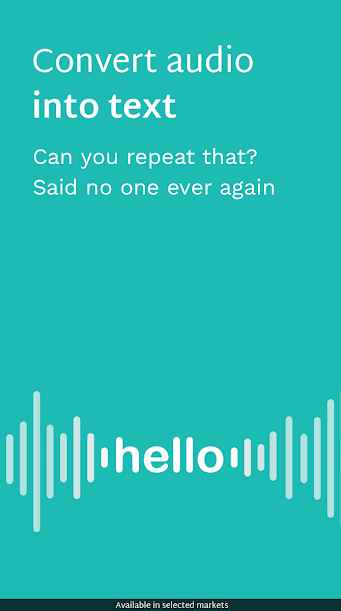 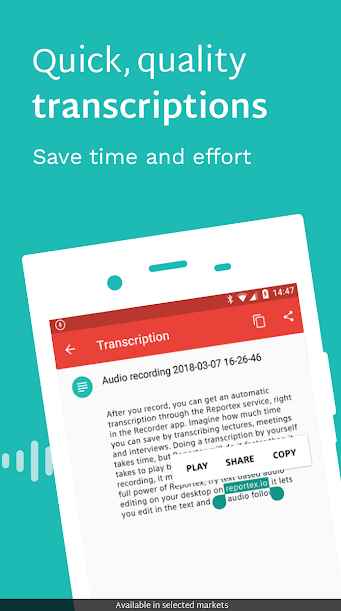 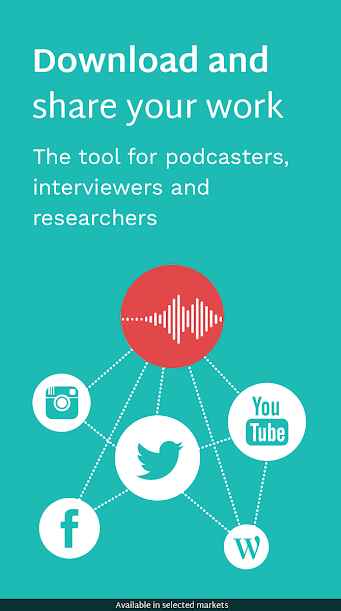