The popular Sony Music software was able to get a score of 3.6 out of 5.0, which we at Usroid have introduced along with your presence mode, dear ones! General features of this music player include a simple and easy user interface away from ads, practical tools for editing music photos and their descriptions, a left-hand toolbar for easy access to sections, quick and easy search Music, automatic download of music image from the Internet, customization of the phone’s lock screen, categorization of music in different categories, access to a music based on folders and other items, and in general, its excellent construction! You can download the latest version of the program from Usroid high-speed servers for your Android phone. 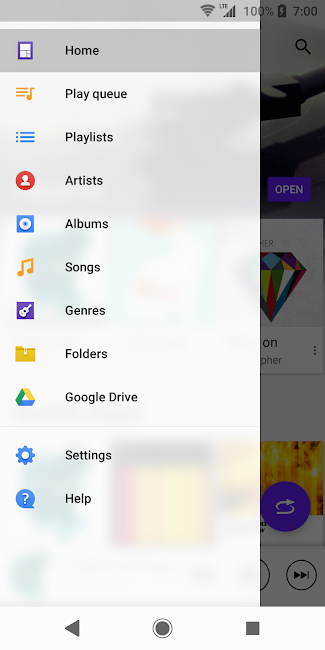 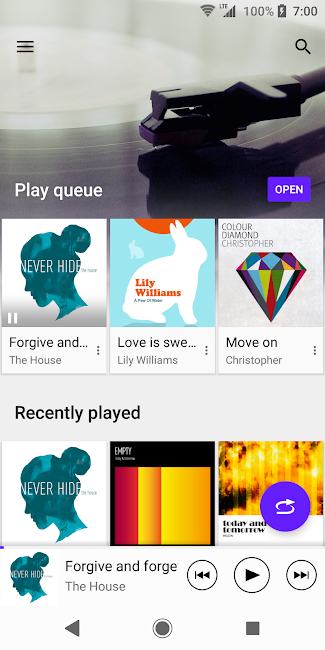 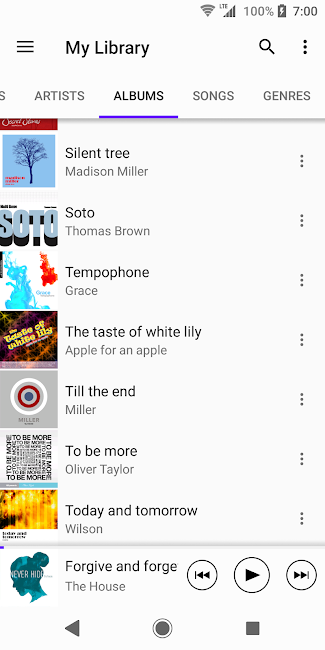 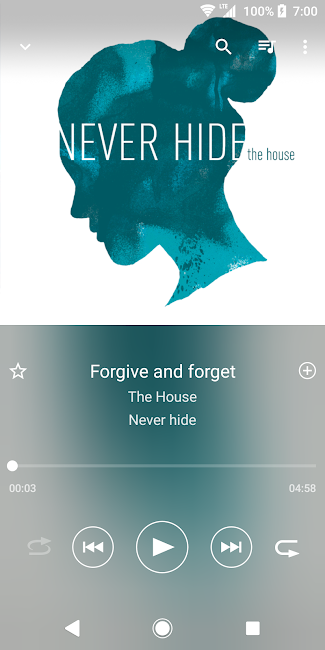 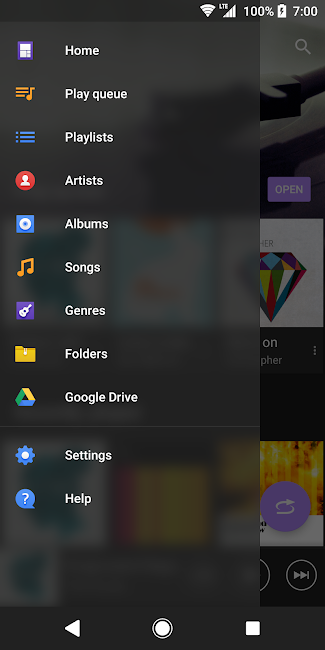 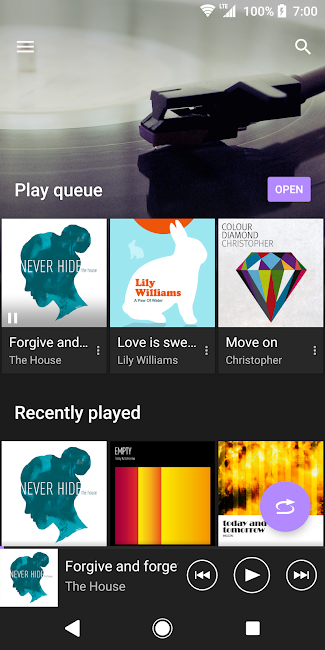 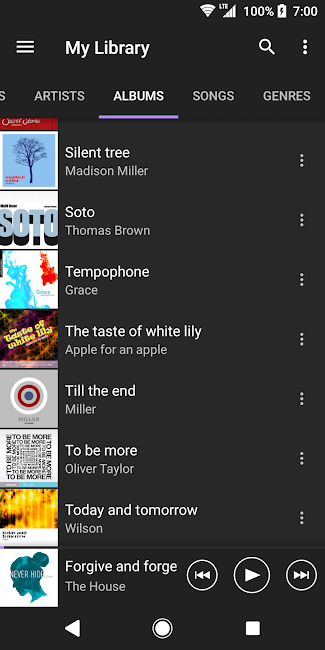