Sorcery! 3 v1.3a1 – Attractive role-playing game Android 3 with data trailer
full and purchased version of the game for $ 4.99 dedicated to you dear ones
tested with offline execution

Sorcery! 3 – Magic 3 The third part of the Sorcery franchise is a product of the British company inkle Ltd in the style of role-playing games with the use of strategic elements and gameplay of card games. This game seeks to release the first part ( Sorcery! 1: The Shamutanti Hills ) and the second part ( Sorcery! 2: Kharé: Cityport of Traps) produced and, like the rest of the series, is on sale for $ 4.99 and you can play Sorcery like the previous two games! Get 3 as purchased from Usroid. As you may have noticed, these series of games have their own titles. The full title of the Sorcery game! 3: The Seven Serpents (Seven Great Snakes) and during its story, you have to step into the dangerous lands as a brave hero to reach the crown of kings. This part of the story was also told in the first part of the game, but in the third part we see different currents from another scene. The land you are going to go to is called Kakhabad. The area is full of monsters and many enemies who are protecting this land. But you have no choice, and you have to cross this land to reach the crown of kings. Ancient legends say that there are seven giant snakes in this land, which have been called the protectors of the land of Kakhabad. These scary monsters are your main enemies in Sorcery! There are 3. The style of play, graphics and designs are not much different from the previous two episodes, and the main difference between these games can be seen in their story content.

According to the game’s creator, you don’t need to go through the first and second parts to do the third part. In Sorcery! 3 different missions in the form of various gameplay for you. For example, you need to get a map of the land of Kakhabad and go to the important and sensitive places you have to go. In the style of card games, you have to fight many enemies and bet on strange missions in other missions with the strange inhabitants of this land! Finally, you have to cross the barrier of obstacles and go back to the seven big snakes, leaving behind the main adventures. Like other games in this series, your decisions and choices will have a surprising impact on the game’s storyline. During the game, you can use special forces and special abilities. Sorcery game! 3 is waiting for you with an interesting and epic story to determine your destiny. The game has had more than 10,000 downloads to date and has also been able to Score an excellent score of 4.8 out of 5.0 . Purchased version of Sorcery! 3 can now be downloaded and tested with a separate data file from Usroid .

– Download the data file and decompress it. Copy the com.inkle.sorcery4 folder to the Android / obb path of the device’s internal memory. 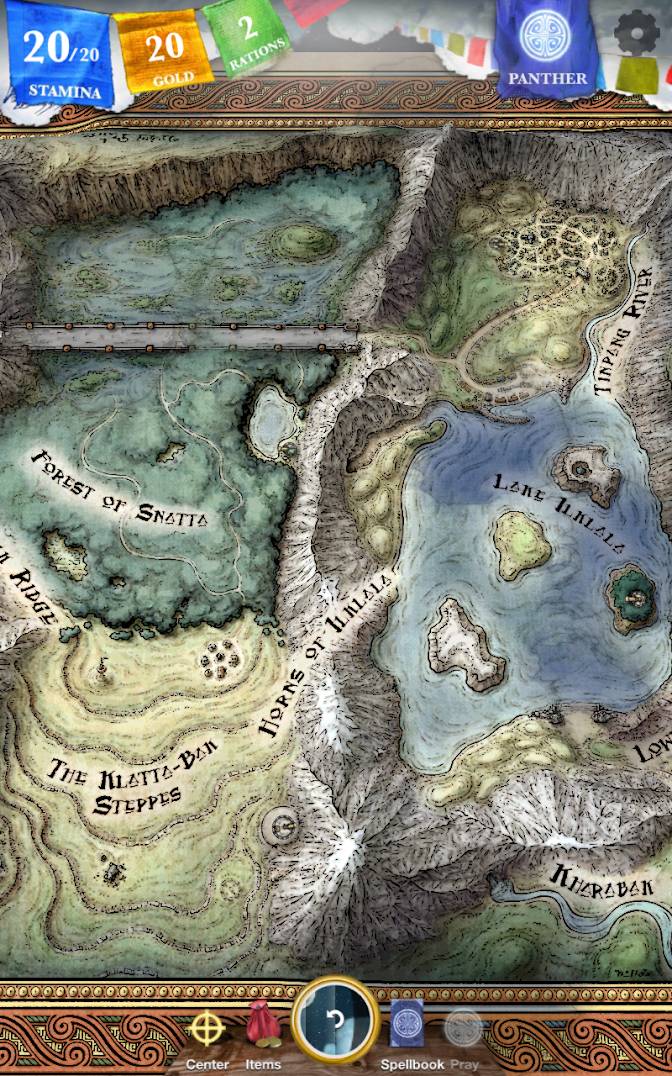 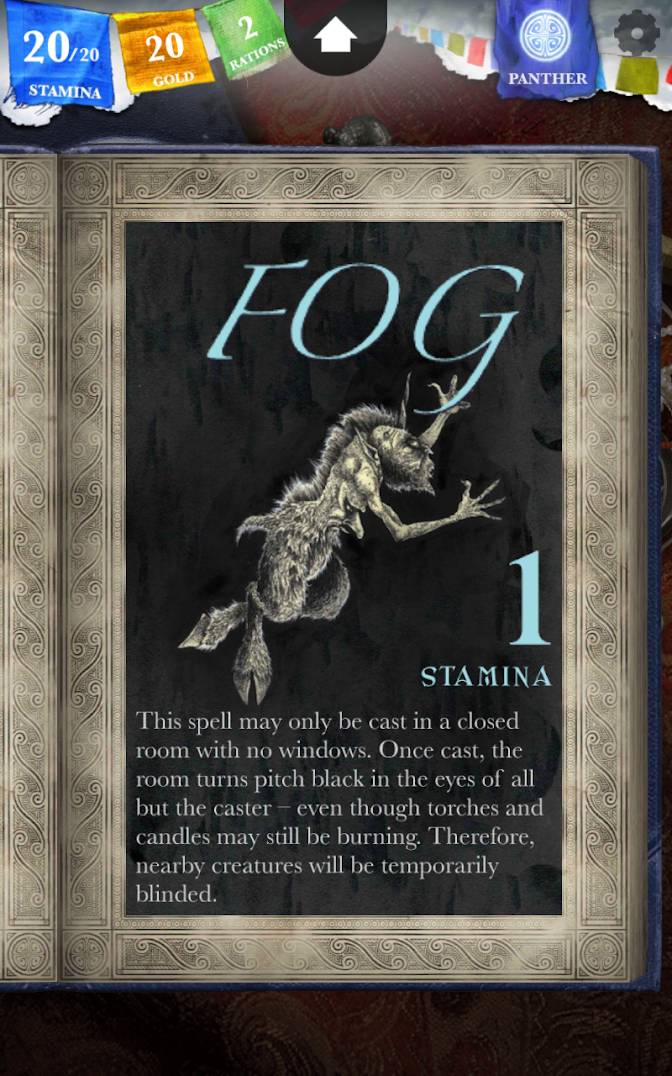 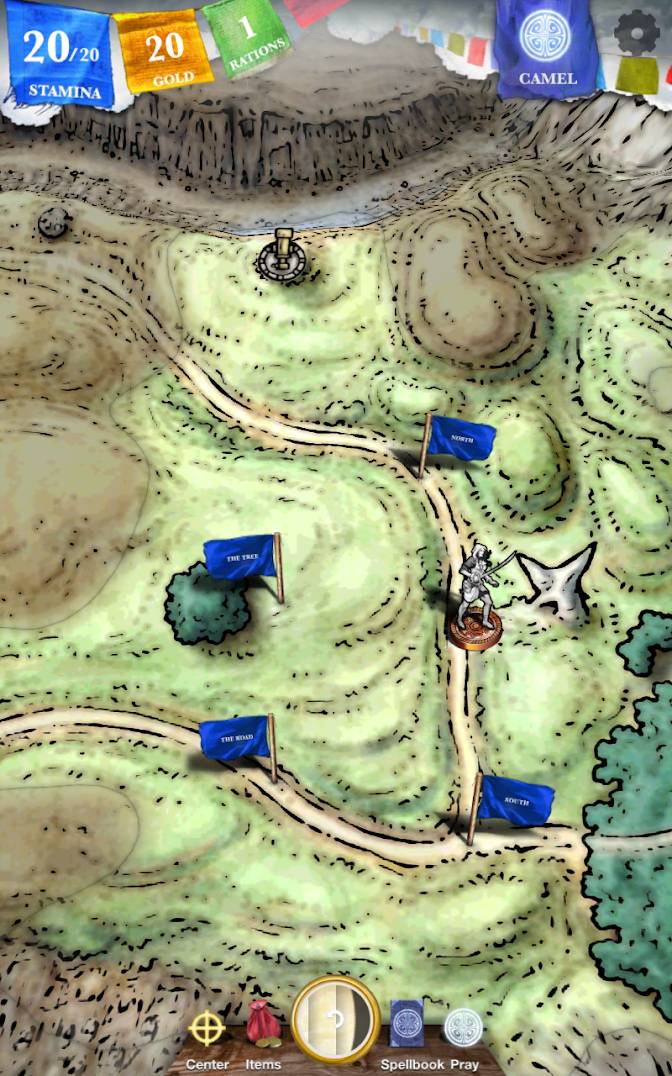 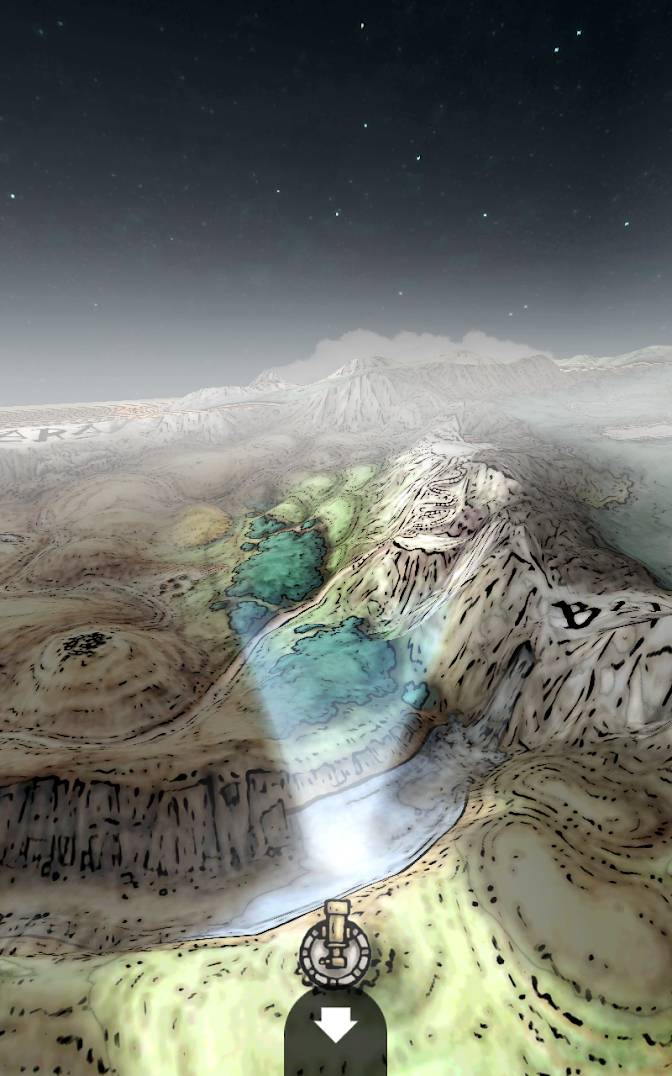 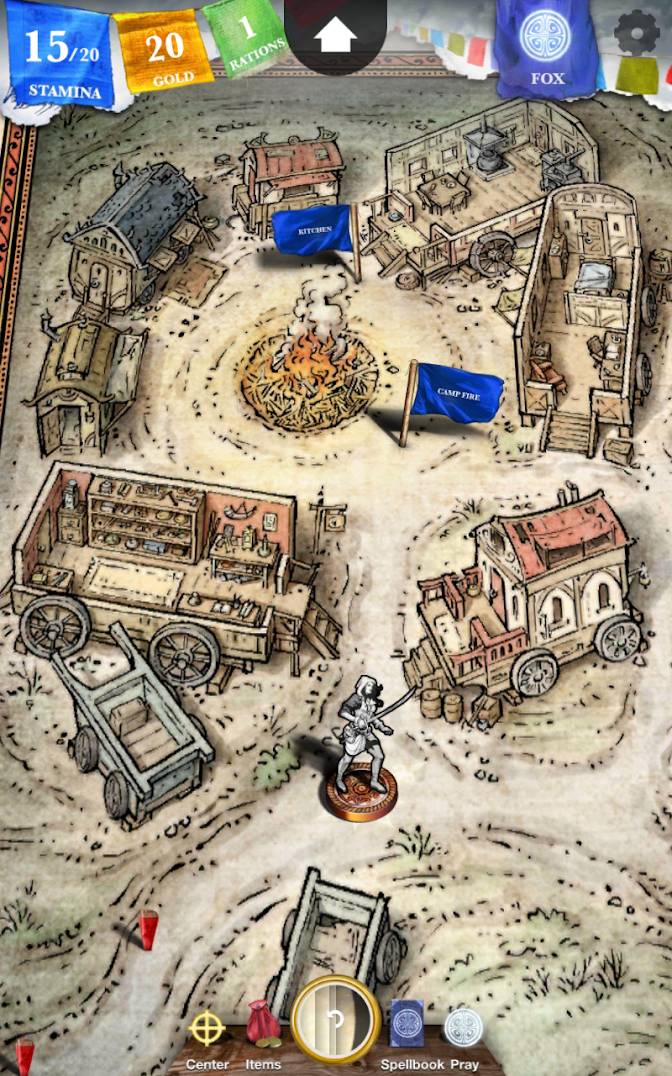 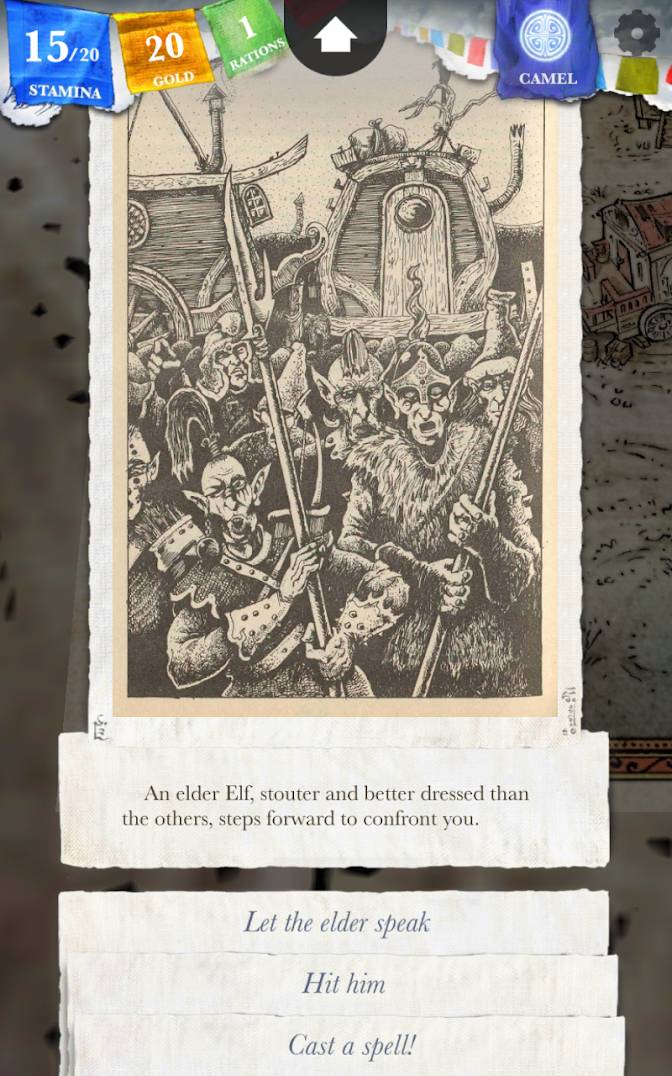 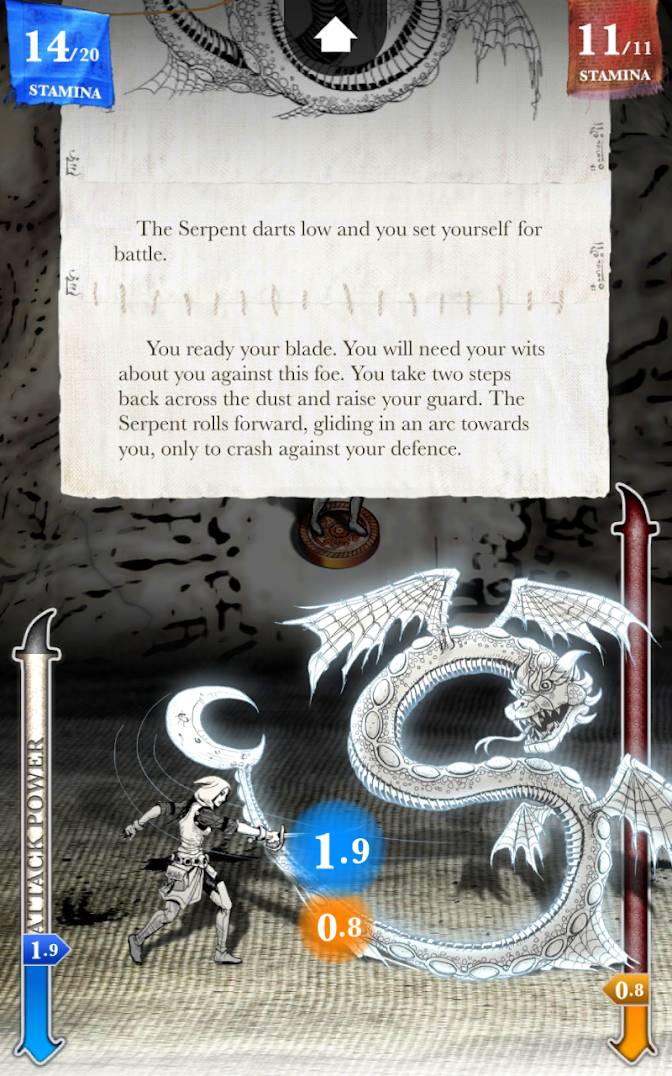