Sorcery! v1.5a1 – A different and famous role-playing game of magic for Android Trailer,
a complete and purchased version of the game with a price of $ 4.99, dedicated to you dear ones
tested with offline execution

Sorcery! – The magic of the first part of the Sorcery game series! The first version was first released in 2013 for PC and MacOS platforms, and then for iOS and Android. The series, which has now been released in four episodes, has been produced and released by the famous British gaming company Inkle Ltd, which previously developed the popular revolutionary A 80 Days game. The video game series is an adaptation of a series of books of the same name, published by English author Steve Jackson from 1983 to 1985. The main titles, stories and events in the books have been reconstructed in a different way in this series of games. Sorcery! It is an exciting and very adventurous game that has been produced in the genre of a role-playing game. In this game as its currents take place in an imaginary and unreal world, you have to play the role of an epic hero. The story of the game is about an adventurer. Someone who goes to a dangerous and unknown area to reach the crown of power, which is known as the crown of kings. The area is called Shamutanti Hills and its inhabitants are nothing but lawbreakers and bloodthirsty monsters. In addition to these enemies, the land is full of deadly traps that have killed hundreds of other adventurers. To reach the area, you have to cross deadly hills. Will you succeed or will it end before your adventure begins? These lands are in a fantasy world. An ancient world located in a remote area and on a continent called the Old World.

Sorcery story !It is related to a magic crown. The crown is stolen by a cunning man named Archmage of Mampang Fortress from the Kingdom of Analand. He decides to use the magical power of this crown to rule the whole world and destroy all other kingdoms. Now it’s up to you, as a special agent and an epic hero, to embark on this dangerous adventure and head to other lands to regain the crown. The style of play is very similar to board and card games, and several elements of strategic games can be found in this game. Most importantly, don’t play Sorcery! It is your decisions and choices that determine the course of the game and its story. That’s why you need to be somewhat familiar with the English language to understand the game’s dialogues and be able to make different decisions. Interesting endings are considered for your decisions. This different and fun game has been downloaded a hundred thousand times on Google Play to date. The game also scored a good score of 4.5 out of 5.0 and was the first in a series of Sorcery games! It has become one of the most popular low-volume role-playing games. In the following, you can download the latest update of the purchased version of this game, which has been provided for you dear ones, on a free trial from the servers Download Usroid and install it on your Android device.

– Download the data file and decompress it. Copy the com.inkle.sorcery1 folder to the Android / obb path of the device’s internal memory. 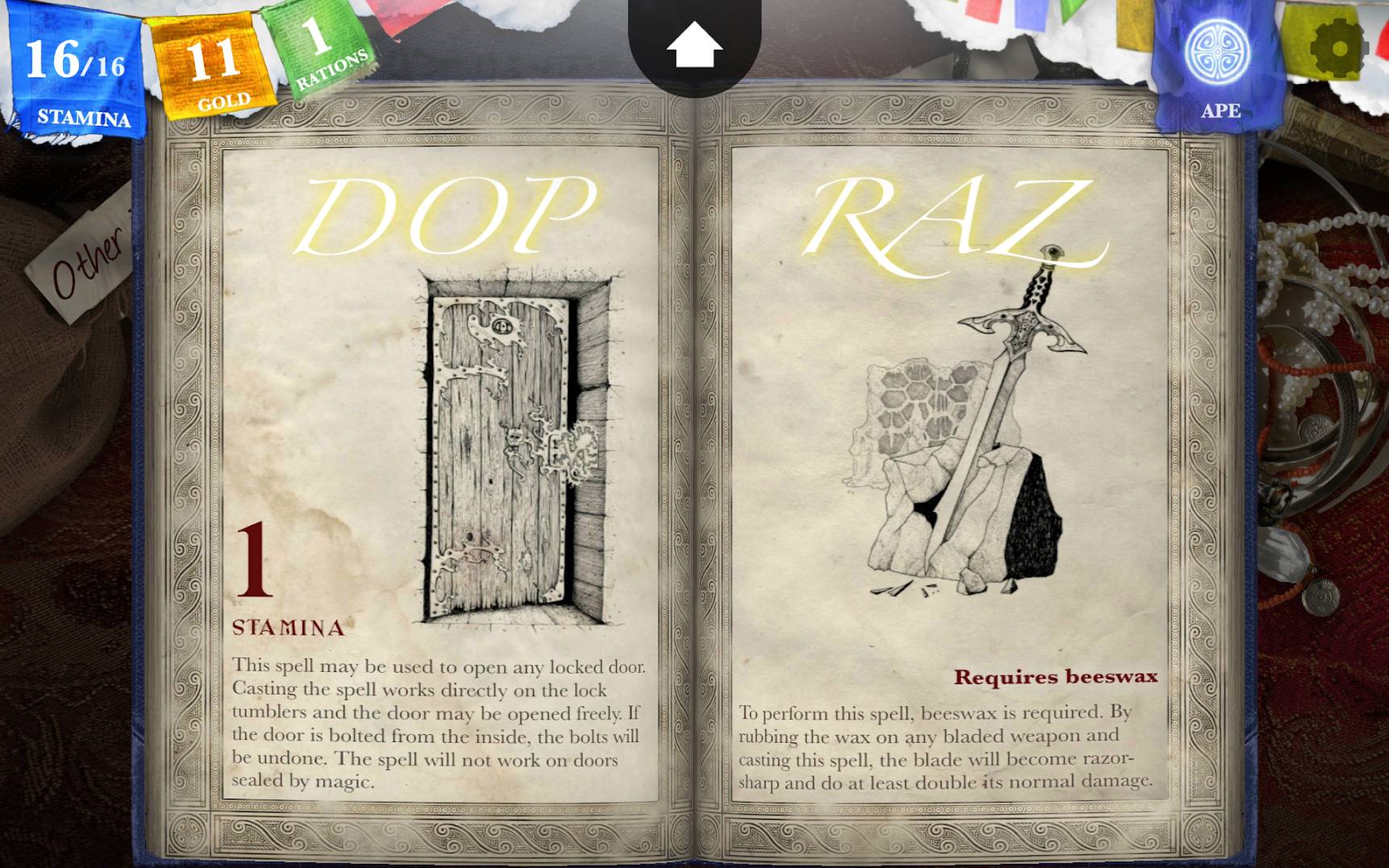 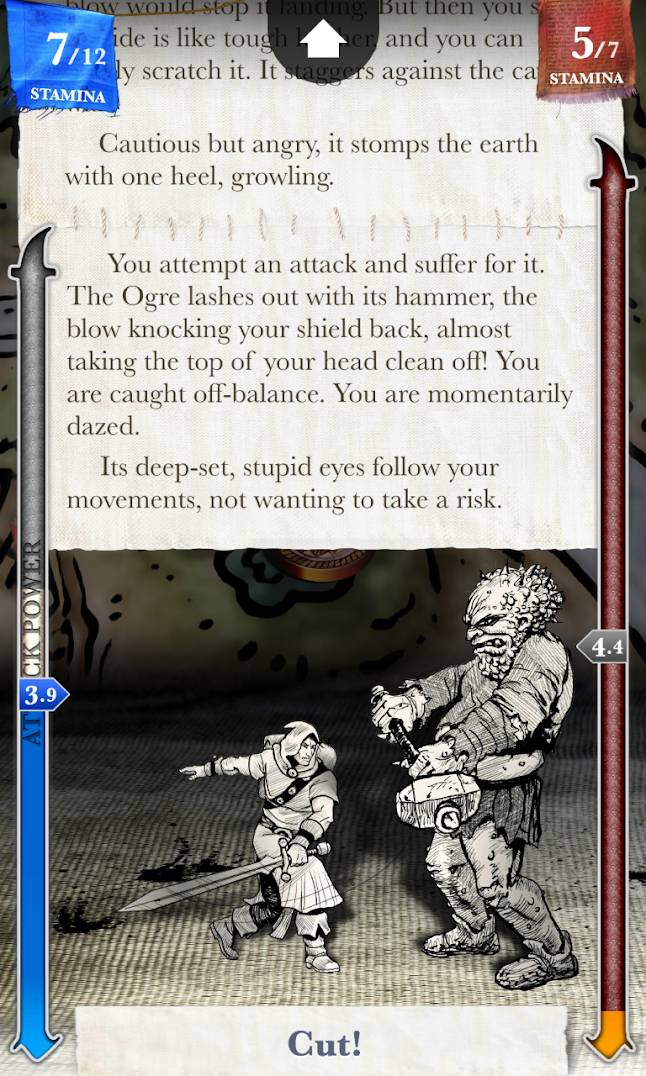 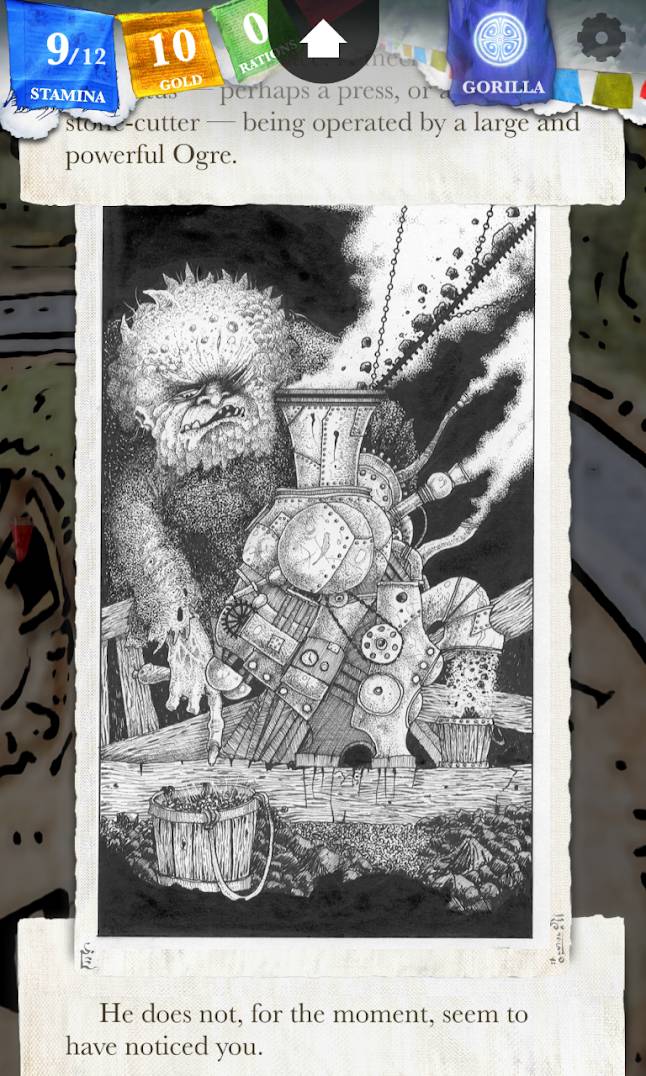 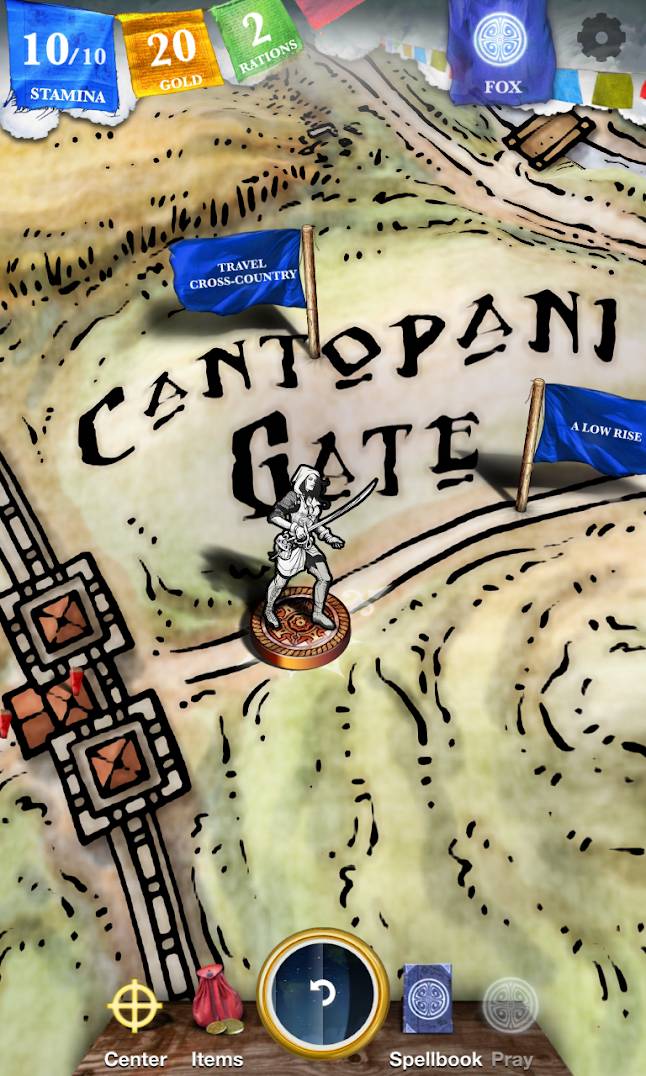 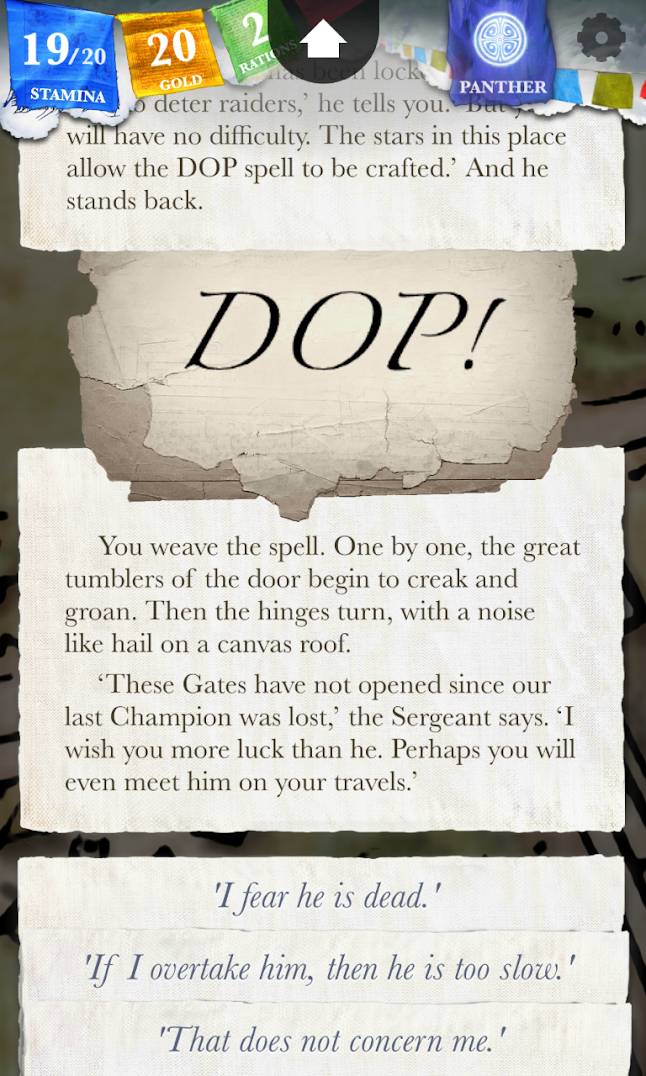