SOULCALIBUR is a new and extremely beautiful game with fantastic graphics in the style of fighting, sword and action games for the Android operating system , which brings the experience of the best 3D fighting game on your Android phone . This game, which was released for consoles about fifteen years ago, in 1998, we saw the release of its Android version in the Play Store hours ago! In this game, you will fight with other characters in the role of memorable and different characters and you will experience a different game of Tekken. When entering the gameYou will be faced with a list of famous characters, choose the one you like and start the fight of the first stage! After winning each stage and defeating the opponent, you will climb to higher levels and you will face stronger opponents! Excellent 3D graphics of the game, playing exciting sounds of each character, character’s shows and playing in completely different places will bring the experience of the best and most exciting fighting game on your Android mobile phone!

SOULCALIBUR game is currently sold in the Play Store at a price of $ 6.67 , which we put in Usroid today as the first Iranian website with a data file for you! The game has been purchased more than 50,000 times by Android users around the world and was able to get a score of 4.4 out of 5.0 , the purchased version of which is now available for download.

– Download the data file and decompress it with the password www.farsroid.com. Copy the com.namcobandaigames.soulcaliburgp folder to SD: Android / obb. 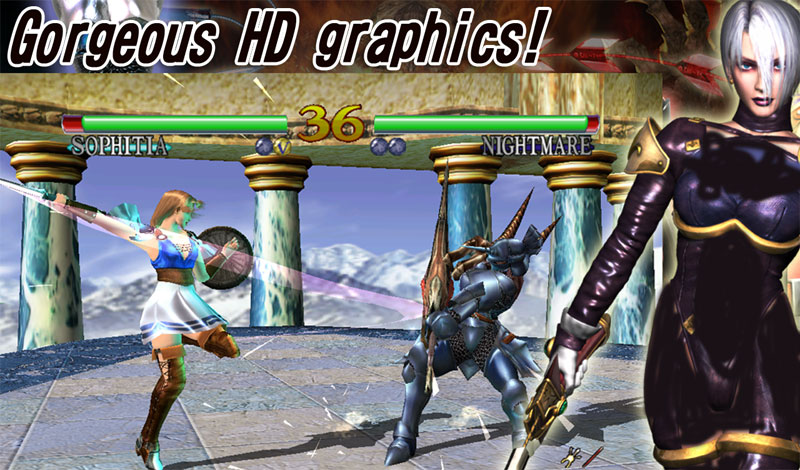 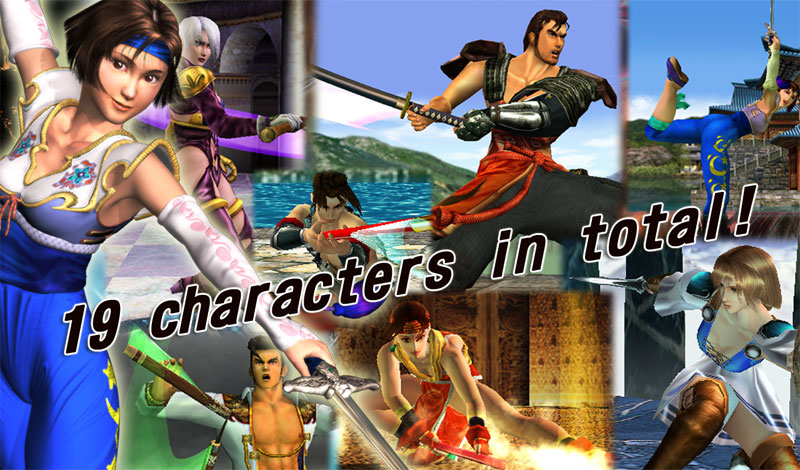 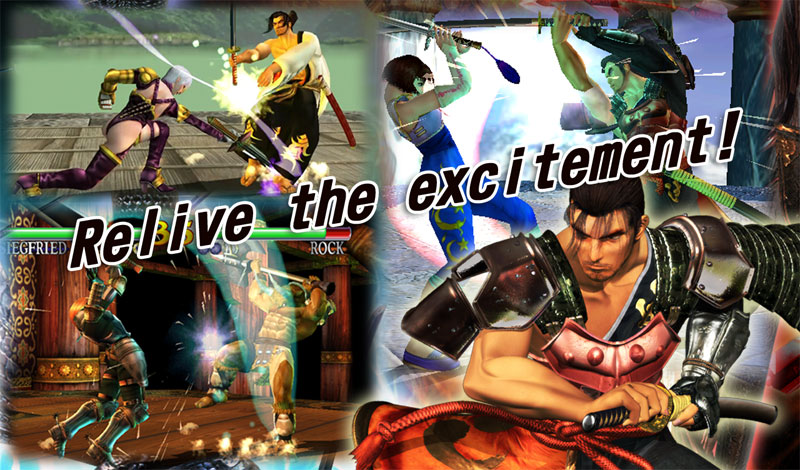 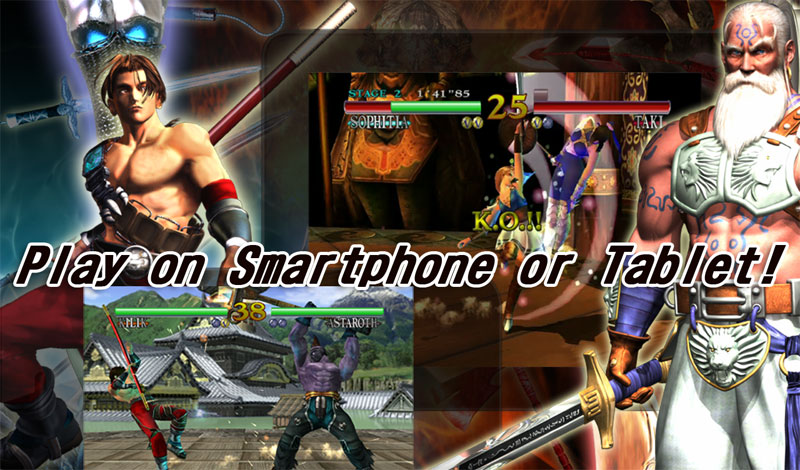