Sounds of Nightmare – New and incredibly beautiful nightmares with a unique and different build in the style of action games from Big Dogs Games for Android, which is offered in two free and paid versions on Google Play, and as always, we have decided to for the first time in Iran Introduce it to you, lovers of action and special Android games, and provide the paid version to you dear ones! The general story of the game is that the King of Distørtio; Evil commander; An army of evil creatures has been sent to Earth to destroy humanity, and in the meantime, a lovely hero named Kiko Loureiro appears and intends to destroy them in order to prevent the destruction of humanity! Kiko Loureiro is a guitarist and he goes to battle the demons by holding his guitar and you have to accompany him in this way! The game takes place on a 2.5-dimensional screen where Kiko Loureiro is running and moving forward and along the way he will encounter hundreds of obstacles and creatures that you must overcome and open the way to progress! If you are a fan of action games, I suggest Sounds of Nightmare Do not miss and you will surely be attracted to the music and its wonderful composition!

Sounds of Nightmare game has no sales and by downloading, installing and running it, you will be one of the first global users to experience this beautiful game! General features of the game include more than twenty stages of air challenge in 4 unique worlds, collecting achievements and items along the way, great touch controllers for jumping, tapping and other tasks, music and music Extremely beautiful and attractive layout, HD graphics made extremely beautiful and in general excellent construction! The game has been tested by us on the LG G3 Android device and has been run offline without the need for internet; You can first view the images and trailer of the gameplay and if you wish, download the purchased and complete version for free from Usroid high-speed servers . 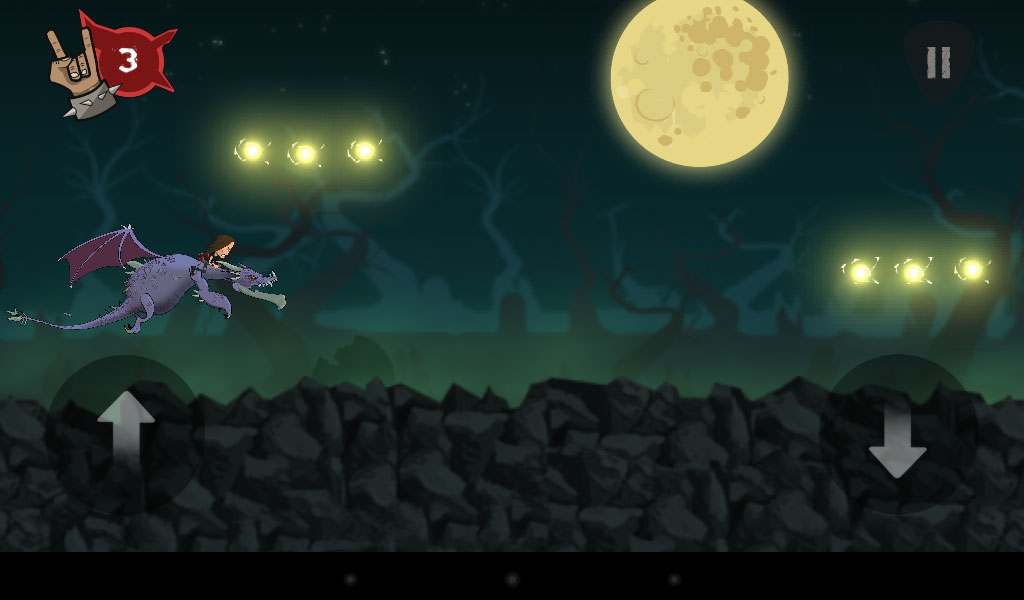 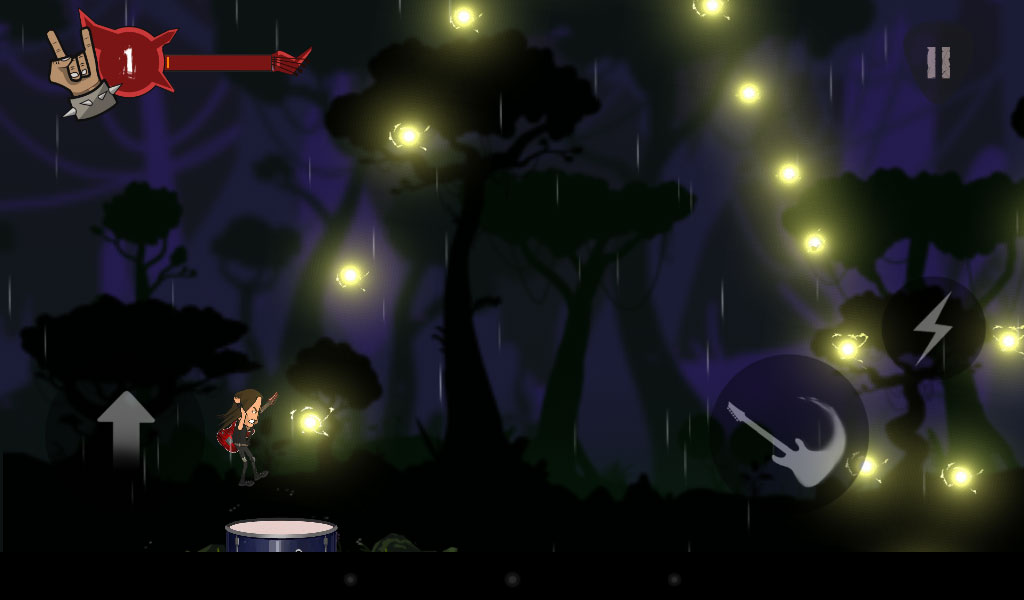 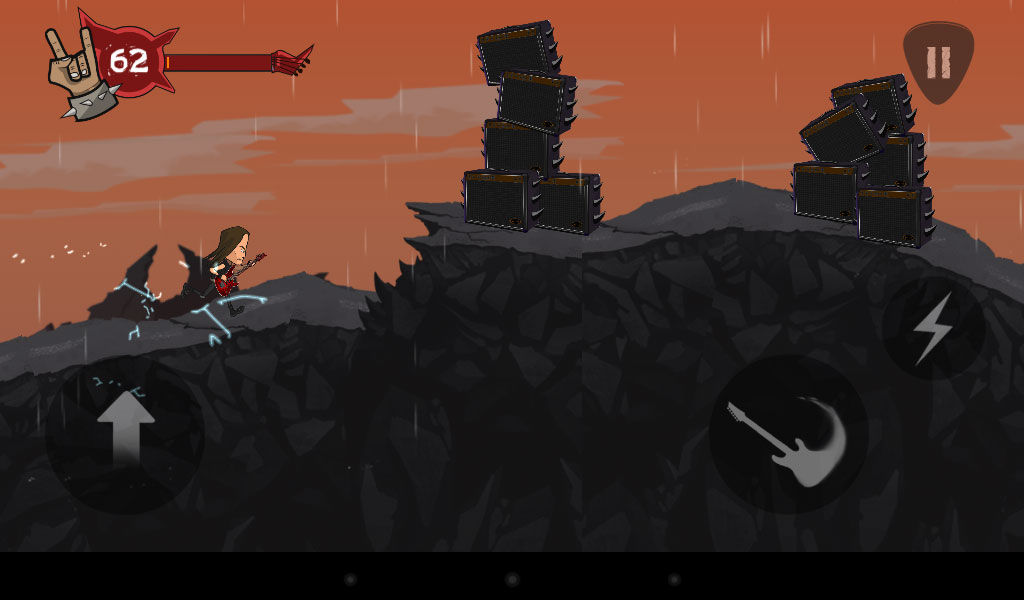 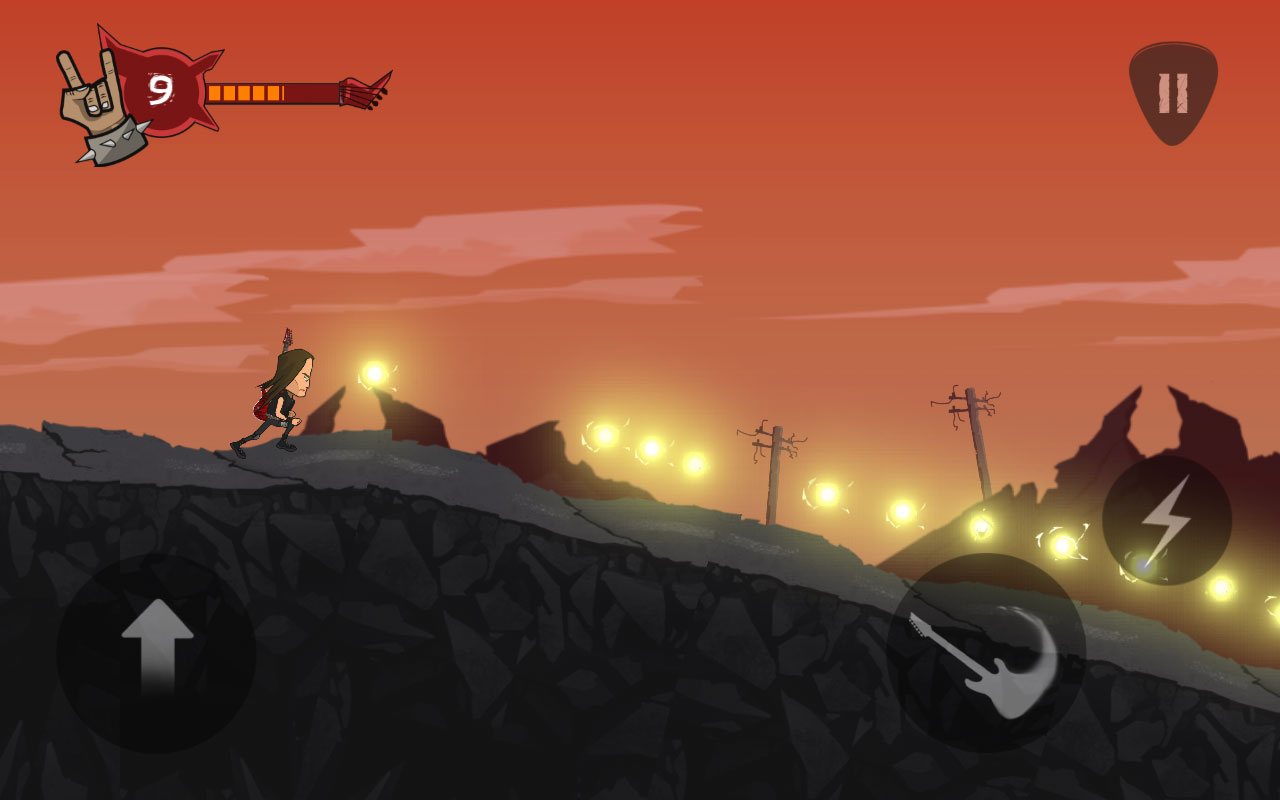 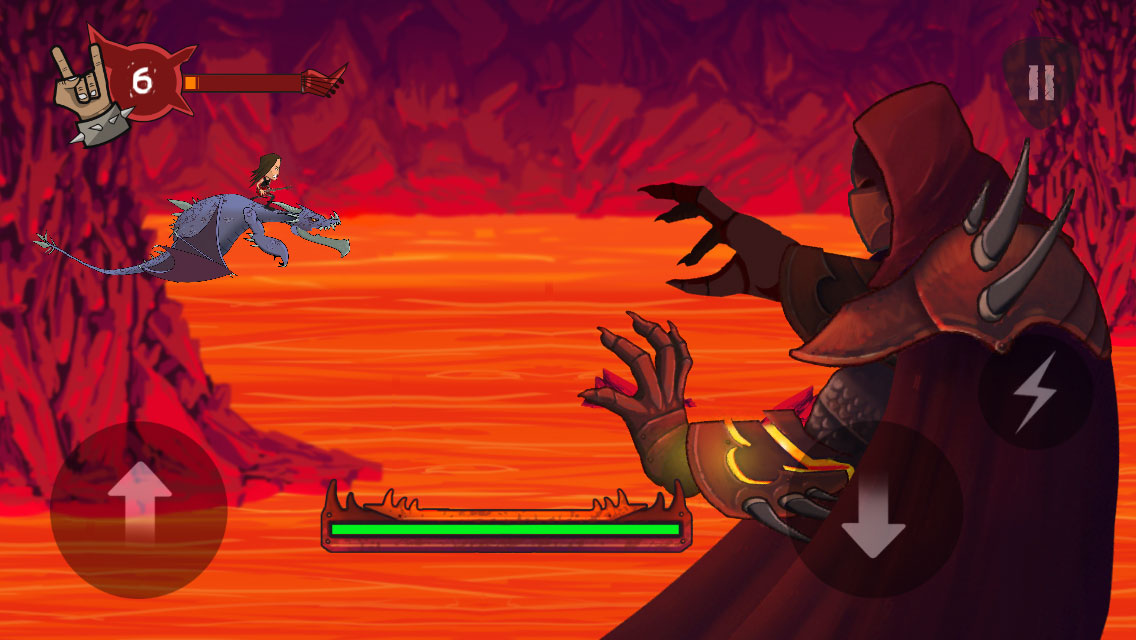 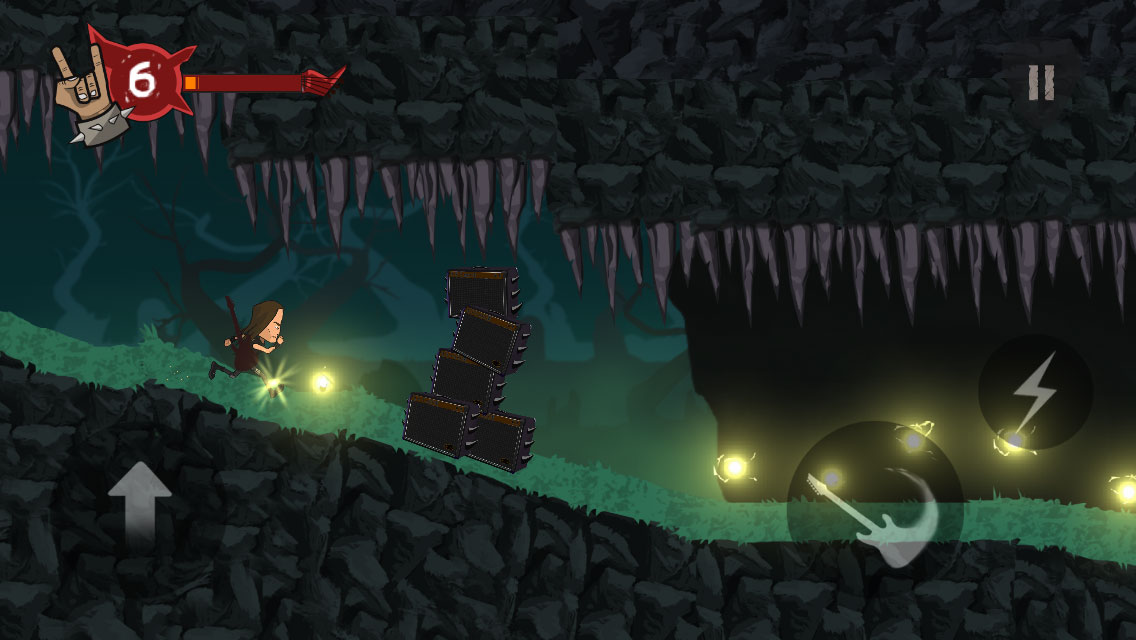 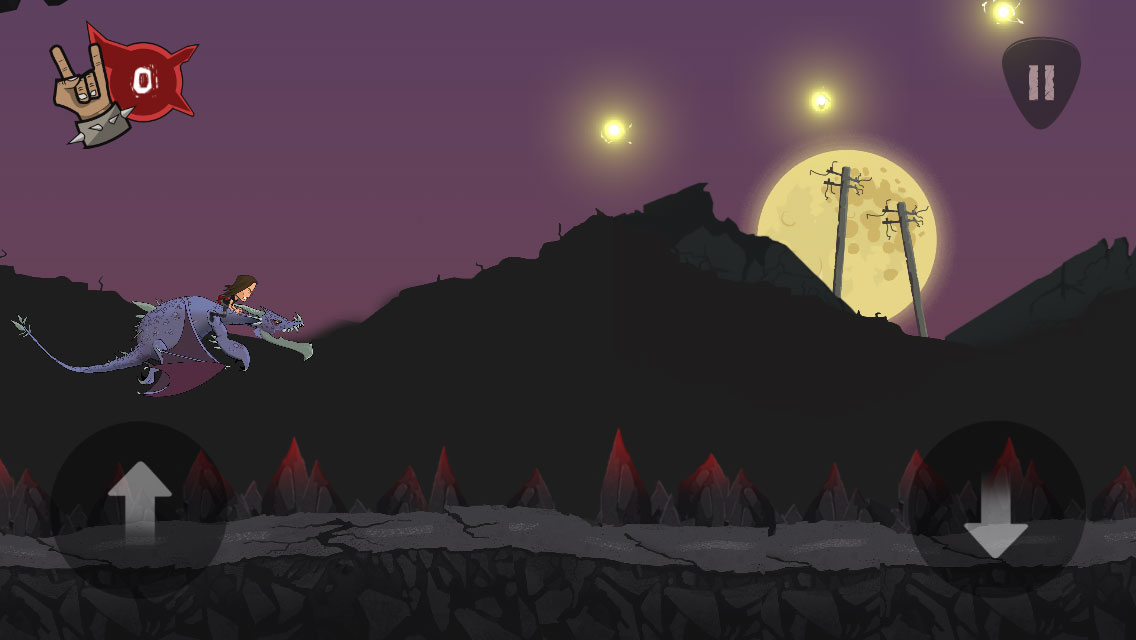 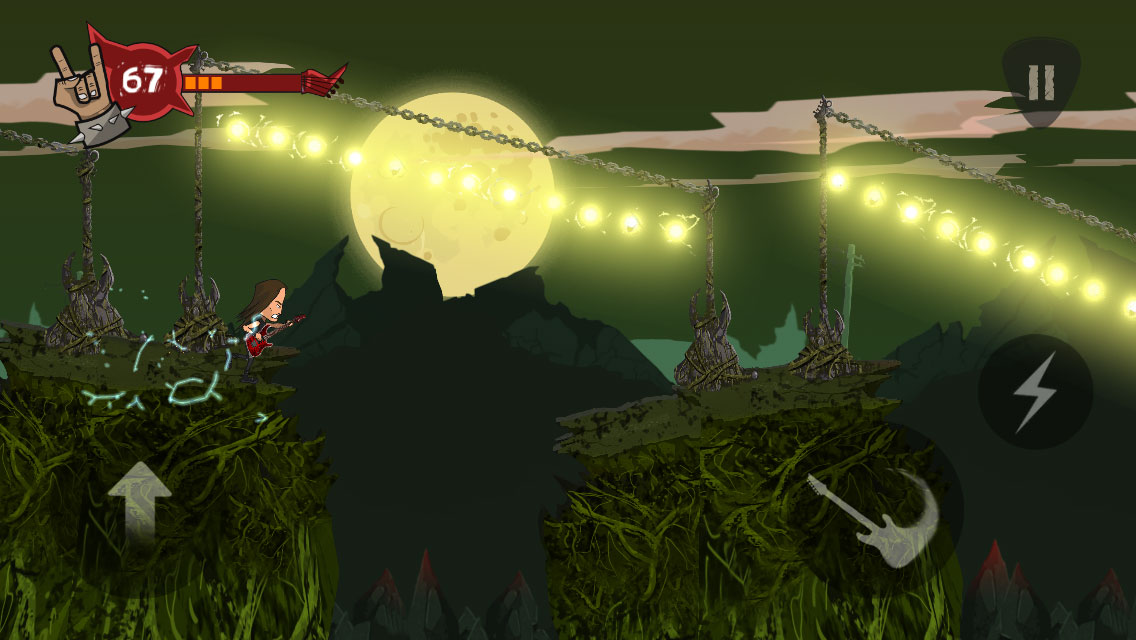 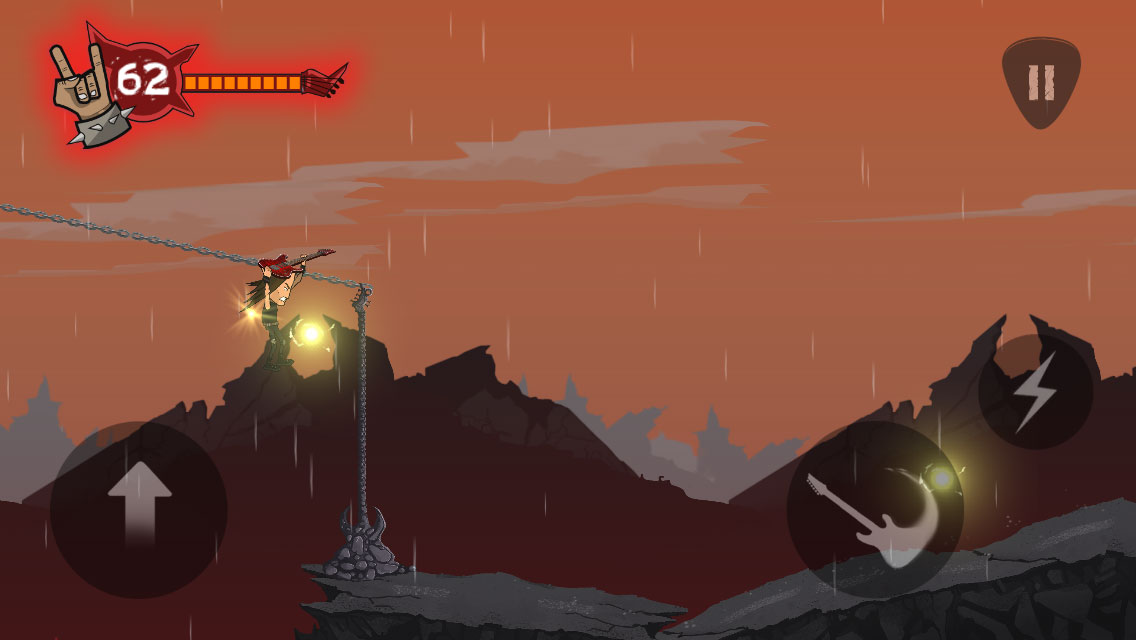