Soundtrack Attack is a new and exciting game in the style of action and adventure games from the popular Cartoon Network studio for Android devices, which was released for free in the big Google market hours ago, and again, as always, we decided for the first time in Iran. Introduce it to you, the lovers of new Android games. In this game, you play the role of a variety of lovely characters in a two-dimensional path that are running and you are in charge of guiding them! Touch the screen to hit the enemies in your path and go through hundreds of challenging stages. The possibility of customizing the characters with hair, clothes, accessories and various weapons is also provided in the game, where you can customize the character according to your taste. One of the features of the game is that it has great music. It is played for you while playing and transmits excitement to you.

Some features of the Android Soundtrack Attack action game:

Soundtrack Attack game currently has a score of 4.5 out of 5.0 in the Play Store , which we have put in Usroid for the first version with data and mode for download. You can first see the pictures and trailer of the game and if you want to download the game for free; Not to mention that the game has been tested by us on the LG G3 device with Android 5 and has been run offline. 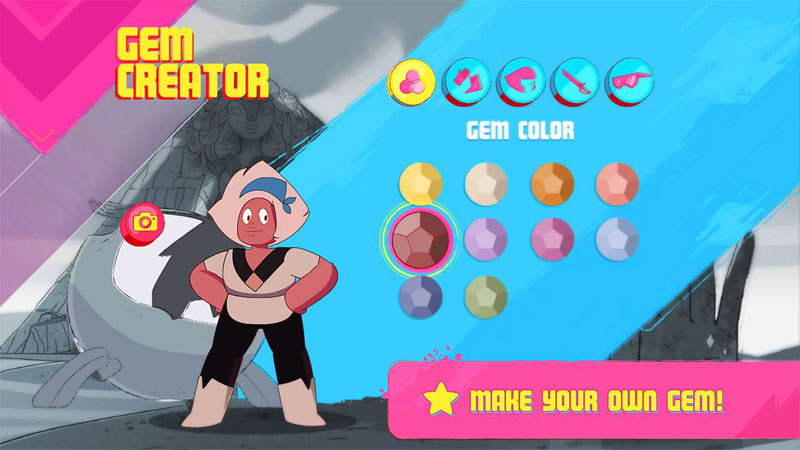 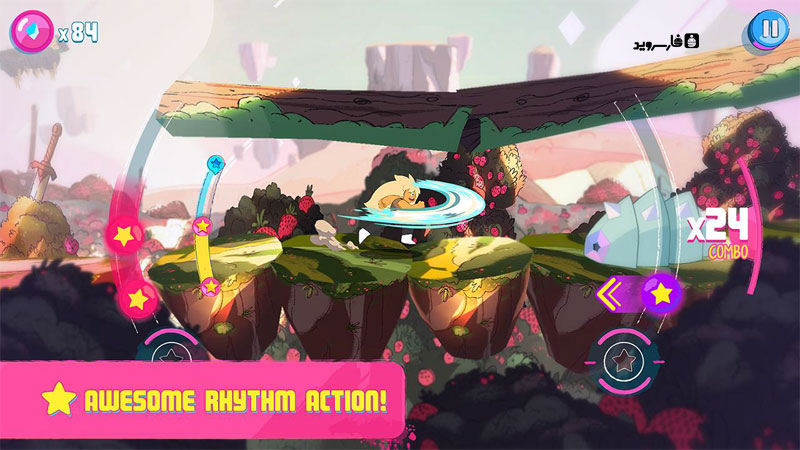 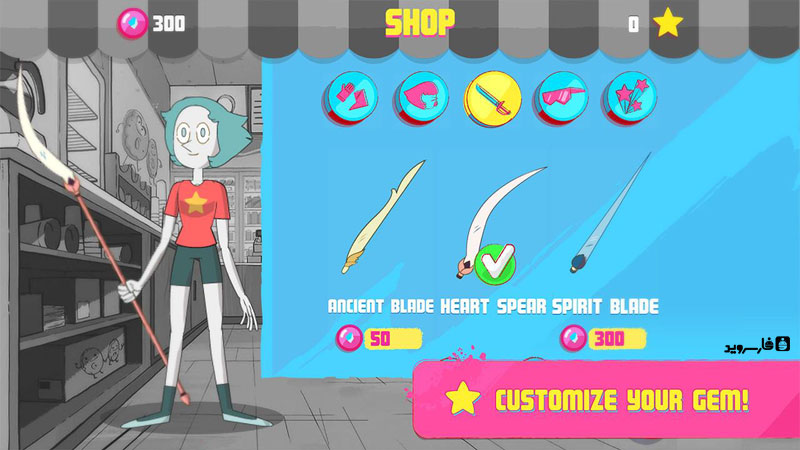 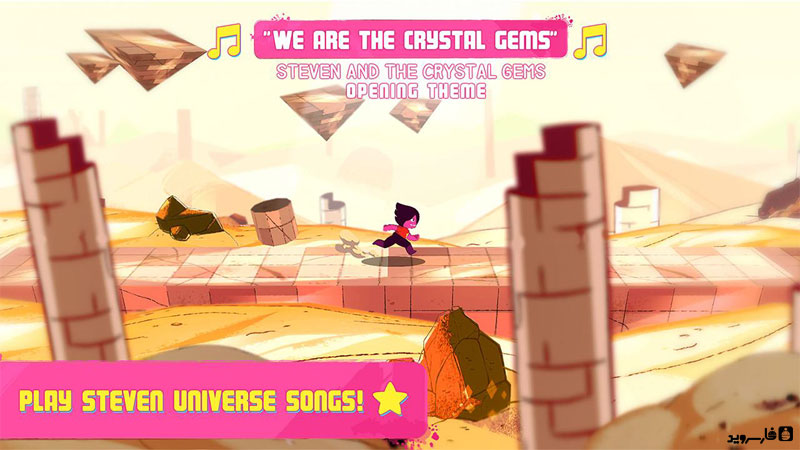 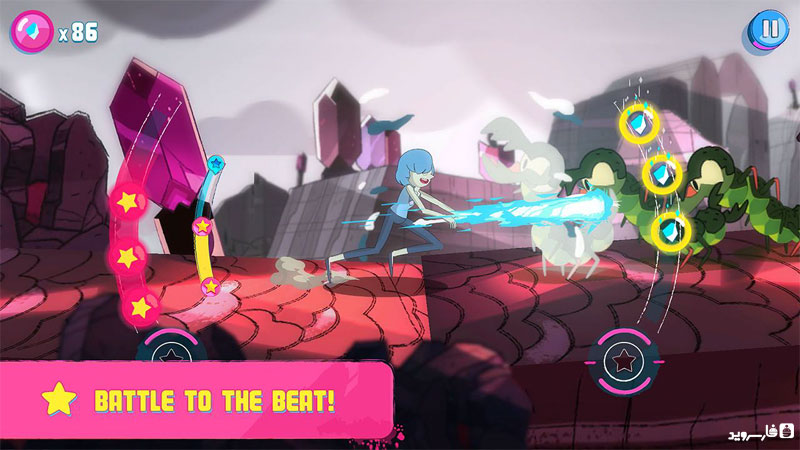