Space Armor 2Popular and entertaining game in the style of action games, role-playing and shooting from OPHYER game development studio for Android, which has been downloaded about one million times by Android users around the world, and at your request, we have decided to release the latest version at the same time. Introduce your presence with the mode and bring you ecstasy once again! Space Armor 2 game is designed and made in the third person, in which you perform various missions in the role of a space agent in space. Your mission in Space Armor 2 is to investigate the reason for disconnecting from the space base on a distant star, and to complete this mission, you must do various things! More than 20 weapons and space protective cover are available to you that you can use, and of course, it is possible to upgrade weapons! During your adventure, you will encounter more than 50 dangerous space creatures that you must defeat with a series of shots! If interested inYou are an Android action and gun game that, despite its small size, has a good design and construction, without a doubt, Space Armor 2 will attract your attention.

Game Space Armor 2 is now in the Play Store has a rating of 4.3 out of 5.0 that we Usroid the latest version along mode to download a have and be able images of gameplay see it and in the end if you want Get it with one click from the site’s high-speed servers. Finally, Space Armor 2 has been tested by us and runs without the need for internet and completely offline. 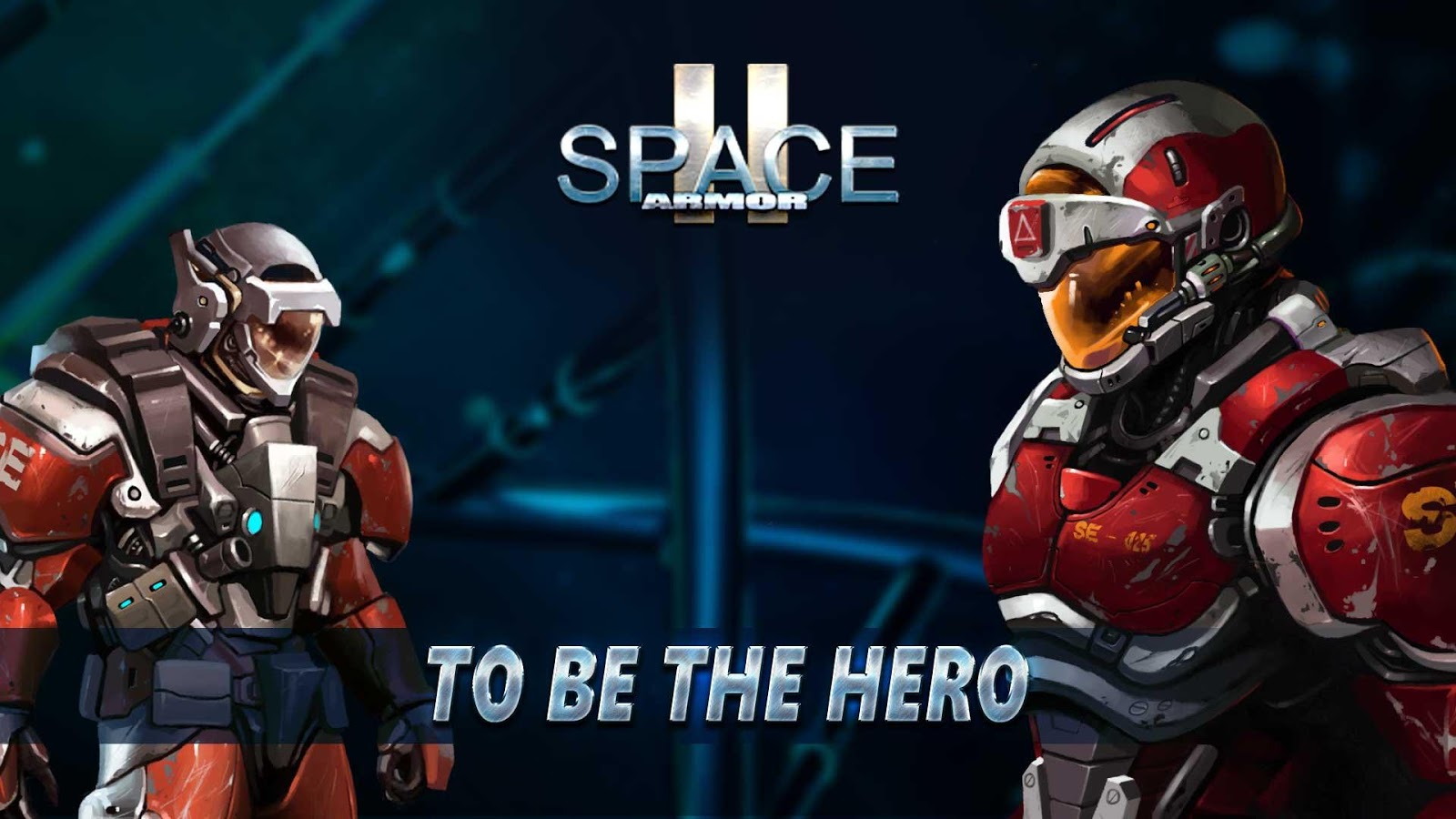 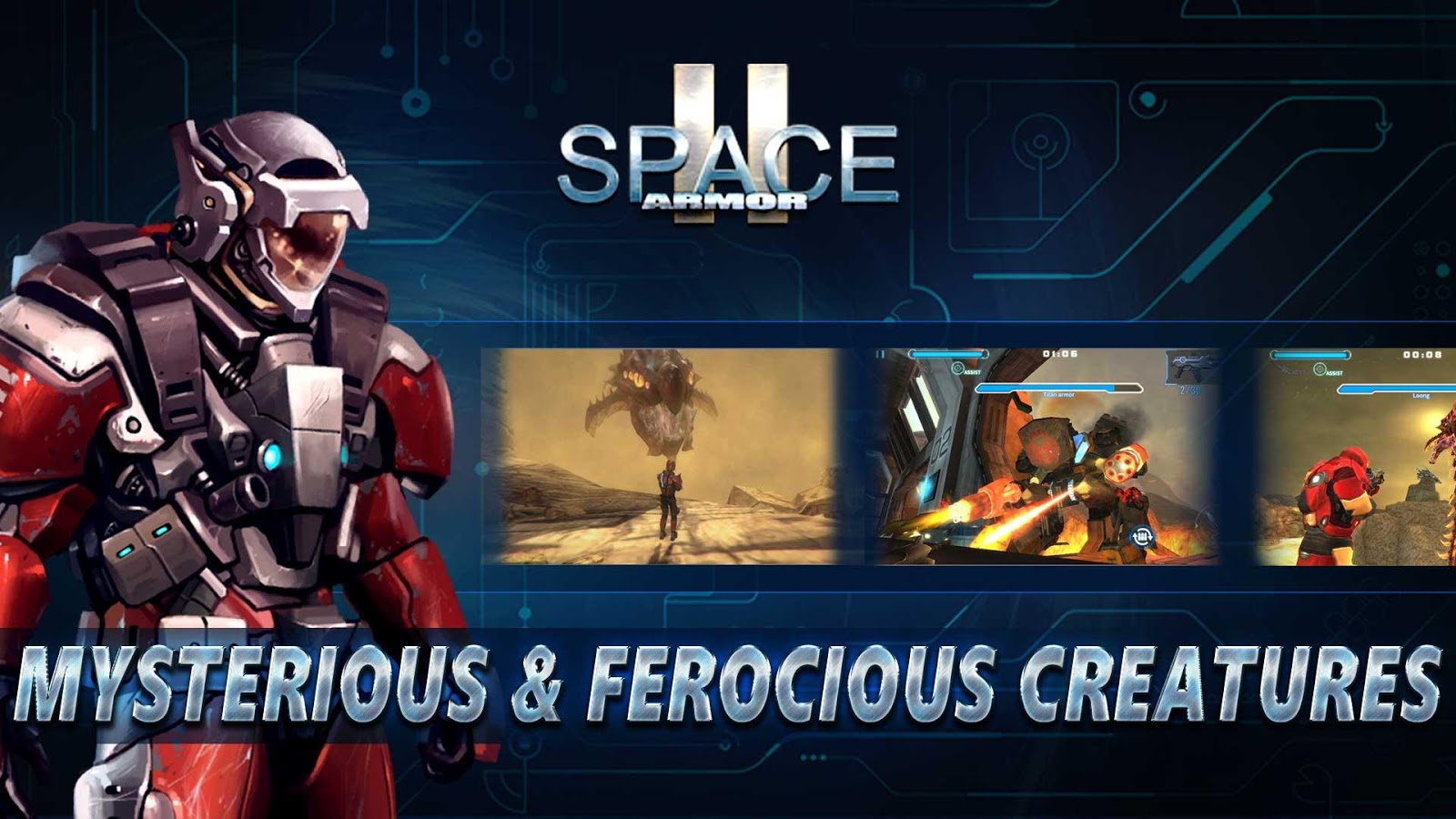 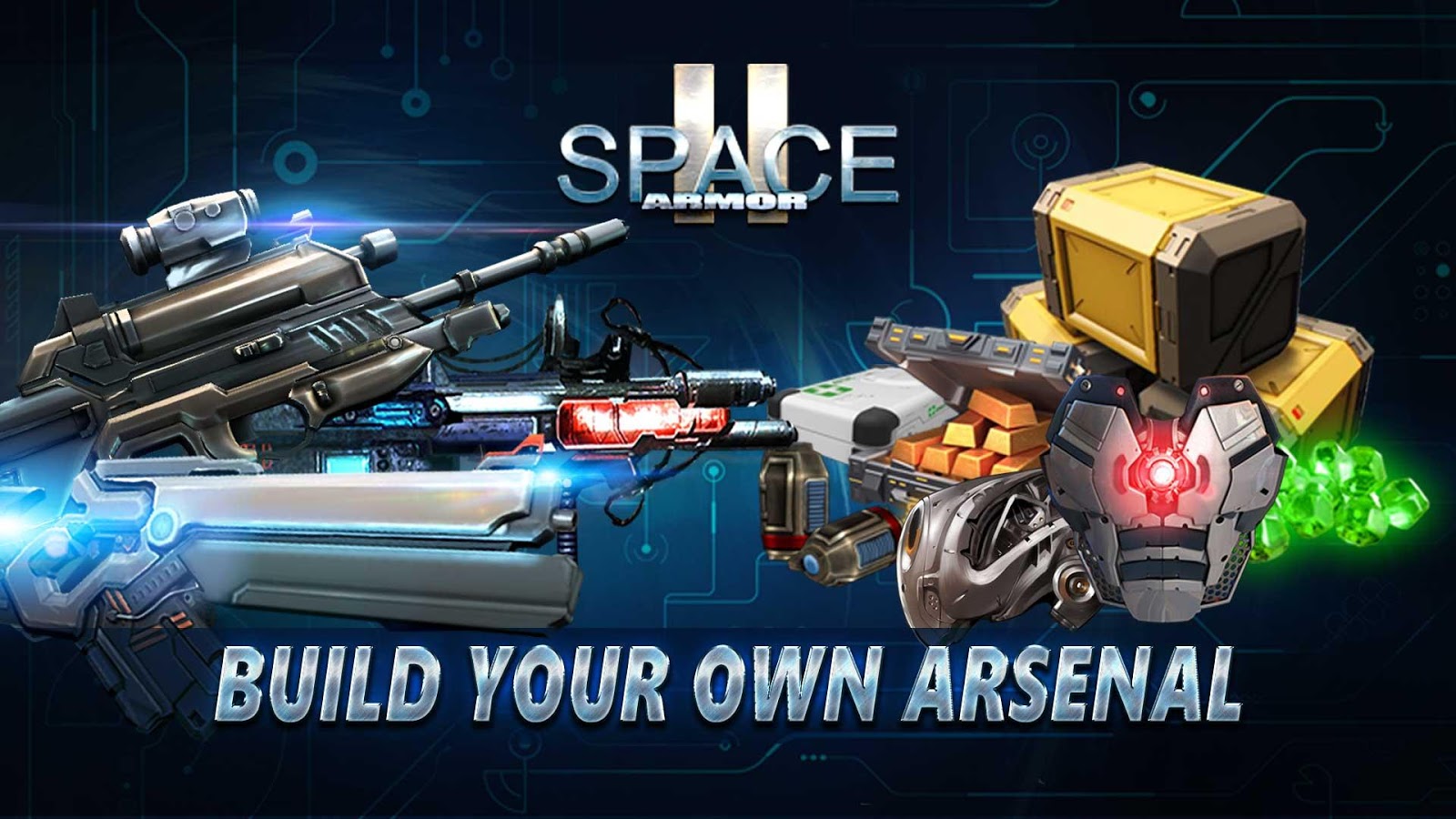 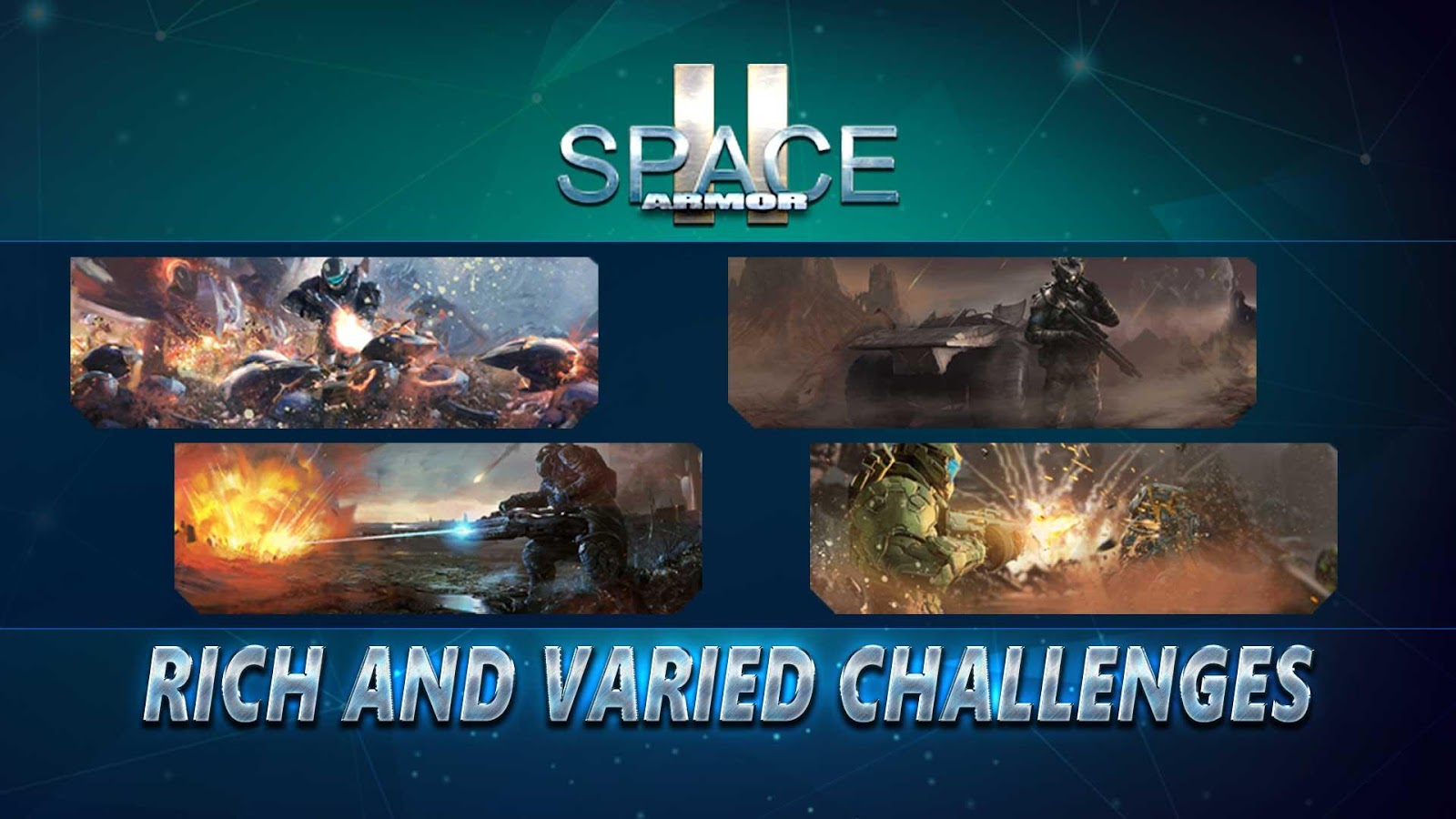