Space Colonizers Idle Clicker Incremental is an interesting, fun and popular simulation game called “Space Migrants” for Android devices, which has been released for free on Google Play by CapPlay game development studio, and at your request, its latest update with mode for download is available and in front of you. By installing this game on your tablet or Android phone, you will be able to experience a special game with a combination of simulation, strategy and hobby games of click style with very beautiful cartoon graphics, which if you love click style games, you will undoubtedly enjoy it. win! Human civilization is increasingly moving towards industrialization and is consuming the earth’s reserves to the point that the earth can no longer be inhabited by anyone. Now mankind must look for new planets on which they can continue to live. Now you appear in the role of a brave astronaut who has to explore space to find a suitable planet for humans, and of course he faces many dangers and also struggles with many problems. In the role of this astronaut, board your spaceship and make your way to space and look for the best planet for human life. You will see a wide range of beautiful planets that you can explore and see if it really is a place to live or not ?! If you are a fan of Click Games, Space Colonizer’s Idle Clicker Incremental will undoubtedly catch your eye, install it and after its execution, start your new mission to transport humans to a new planet.

Space Colonizers Idle Clicker Incremental game has been downloaded hundreds of thousands of times by Android users around the world from Google Play and was able to get a good score of 4.4 out of 5.0, which we have now released the latest version with mod for download. Key features of the game include being in the role of an astronaut to find the best planet for human life, the possibility of upgrading your own spaceship, going to different planets to reach the final goal, getting acquainted with the types and varieties of space creatures, The possibility of building space buildings by you, the possibility of forming a dedicated space group or joining the space group of players around the world, good construction and addictive gameplay. You can first view images and video of the gameplay and finally, if you wish, download it from Usroid high-speed servers with one click.

Note: In the mod version, spend money to increase instead of decreasing! 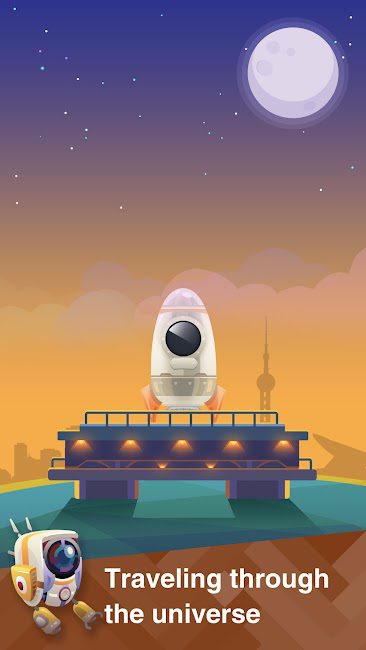 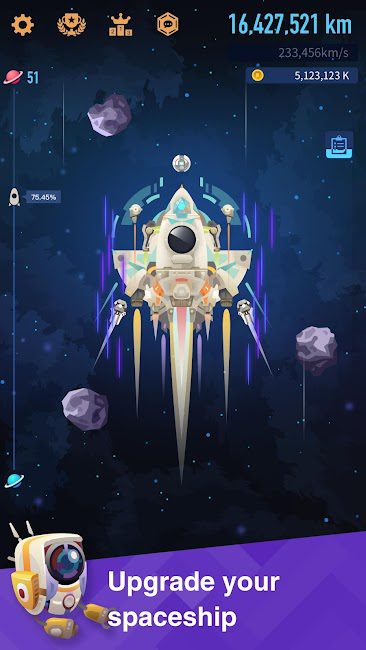 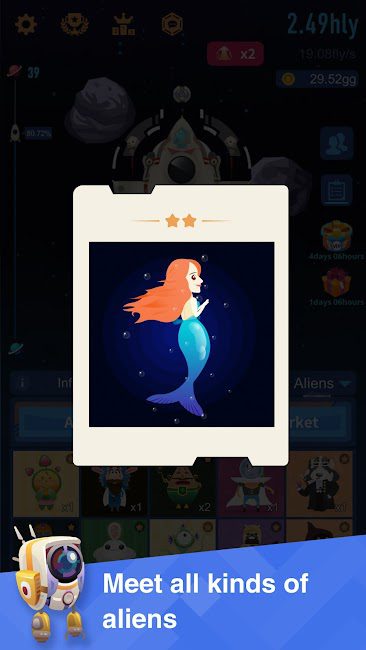 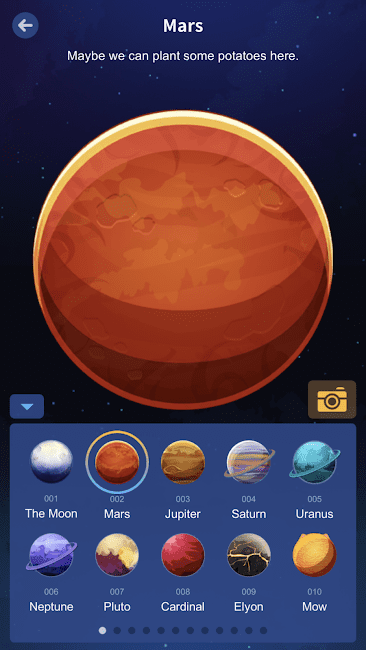 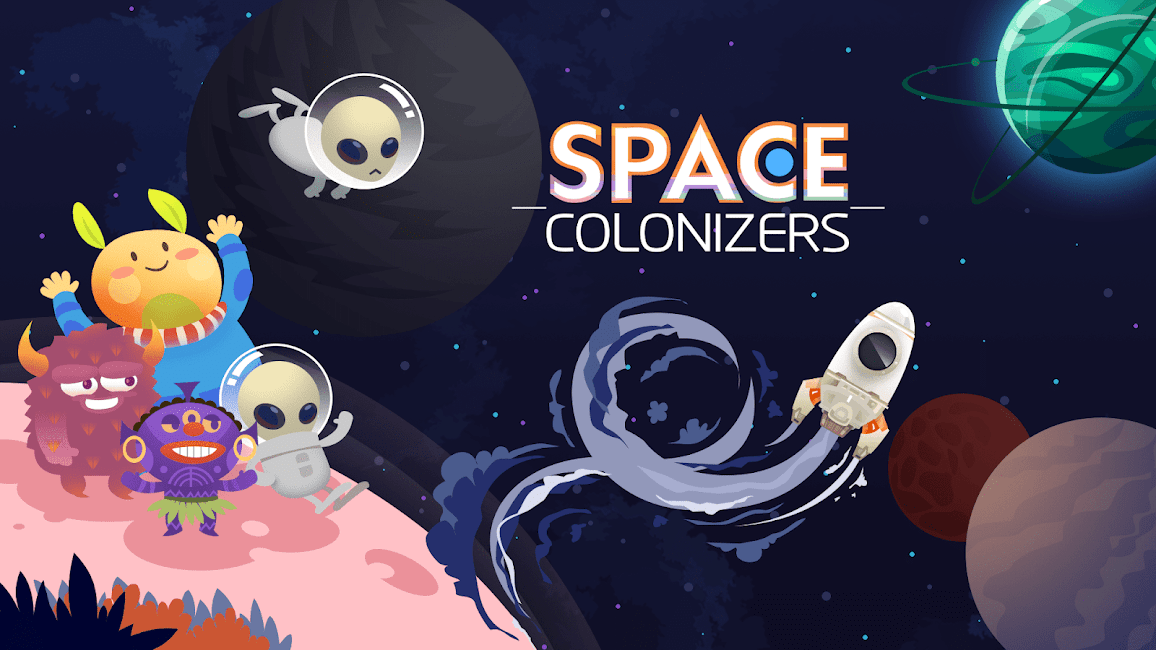 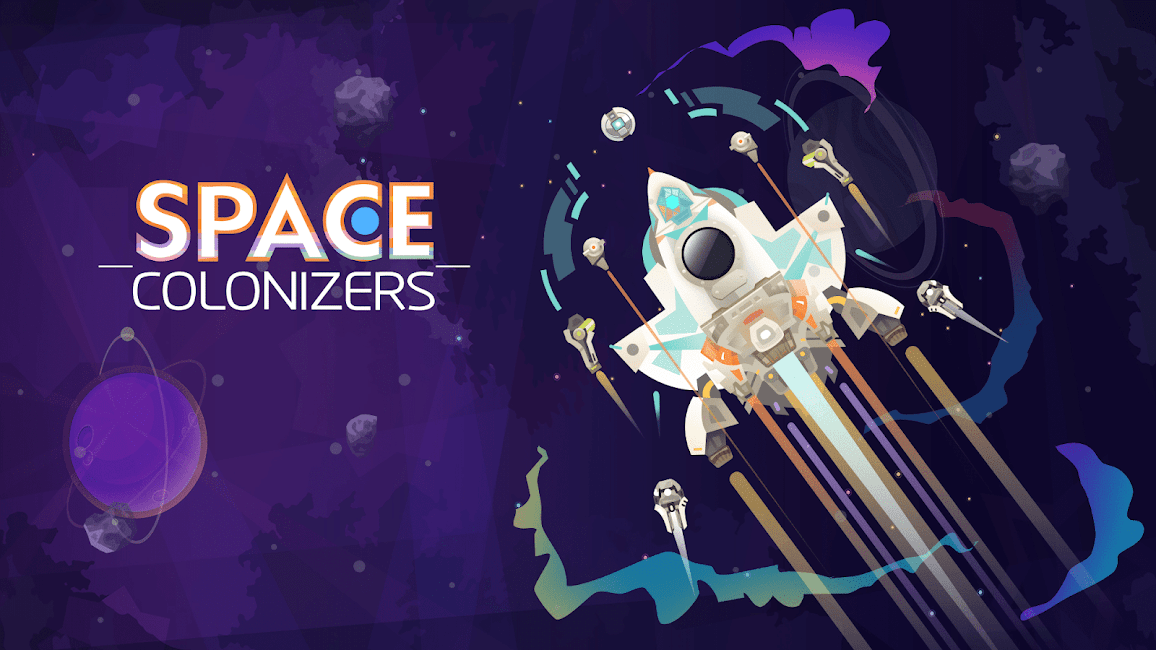 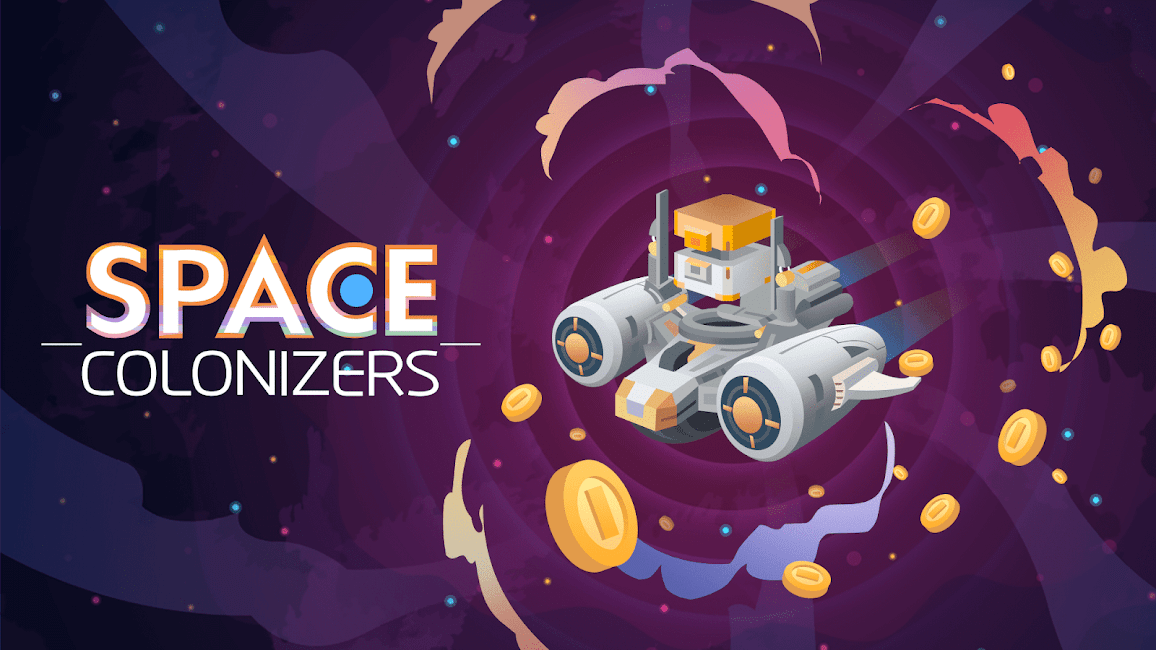 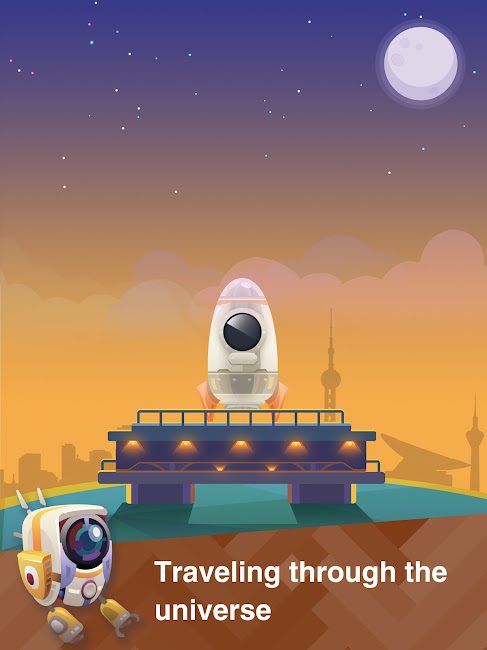