Space Fuss – A new and fun space game in the style of strategy and action games from Nerdy Yetis game studio for Android , which is priced at $ 2.99 It is sold in the big Google market and so far it has been bought about 500 times by Android users around the world, and again, as always, we have decided to pay for the full and complete version of this game, along with the presence of new and special game lovers. Introducing Android! The story of the game is that a space cat steals your cardboard box and you have to prepare a powerful army of robots to fight with a wide range of strange space enemies such as naughty space cats, space monsters and so on. By destroying them, you can advance in the game stages and return the cardboards! In addition to being able to unlock pets and get help from them during the game and earn points, you can upgrade your equipment to higher levels by earning points! After finishing the game, continue in the endless stages of the game and enjoy the game for hours!

Some features of the wonderful Space Fuss Android game:

Space Fuss game currently has a score of 4.6 out of 5.0 in the Play Store . We at Usroid introduce the latest and latest version of it along with the mod for the first time in Iran . LG G3 has been tested with Android 5 and has been run 100% offline. 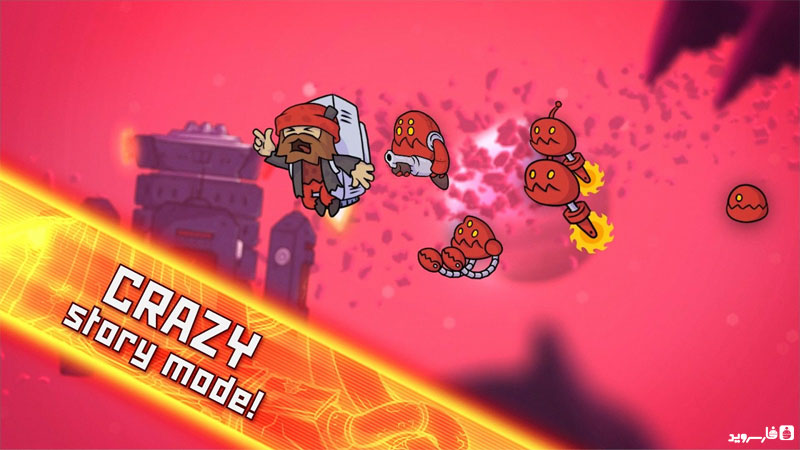 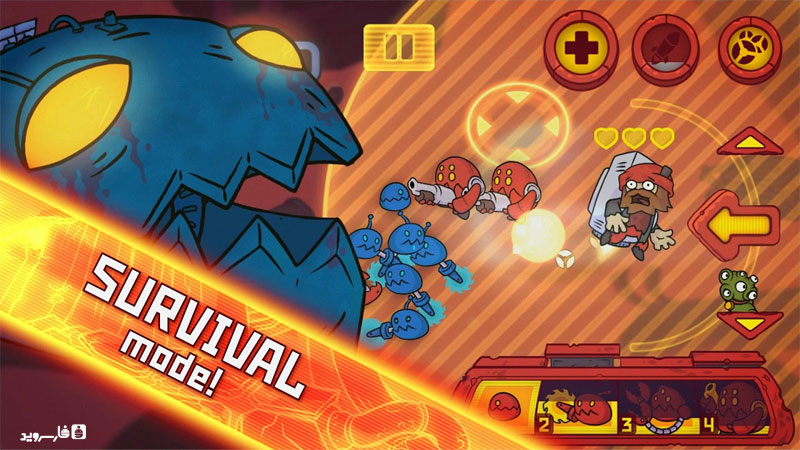 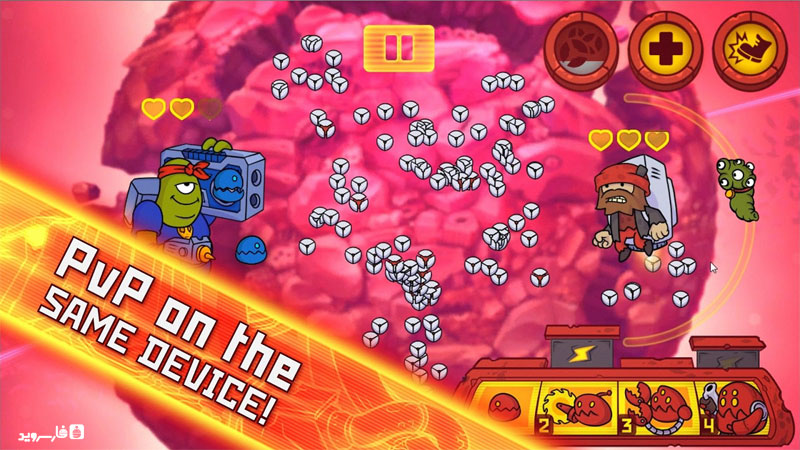 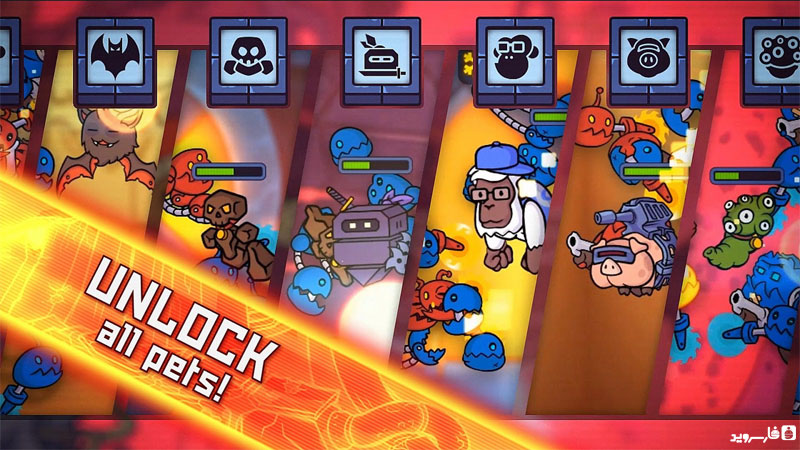 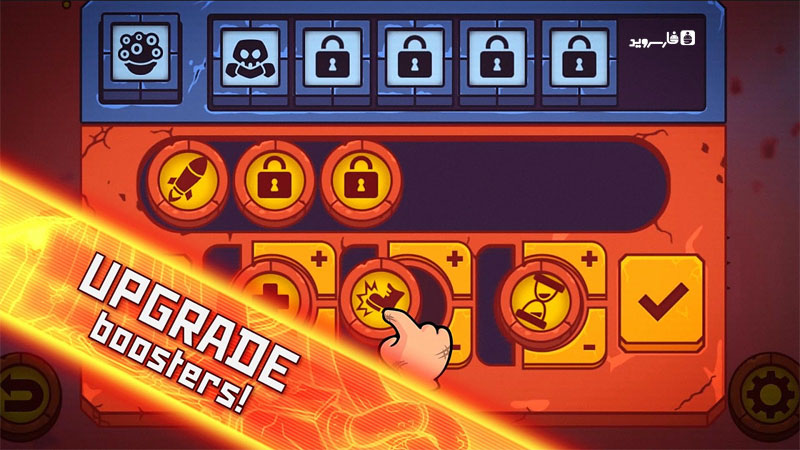 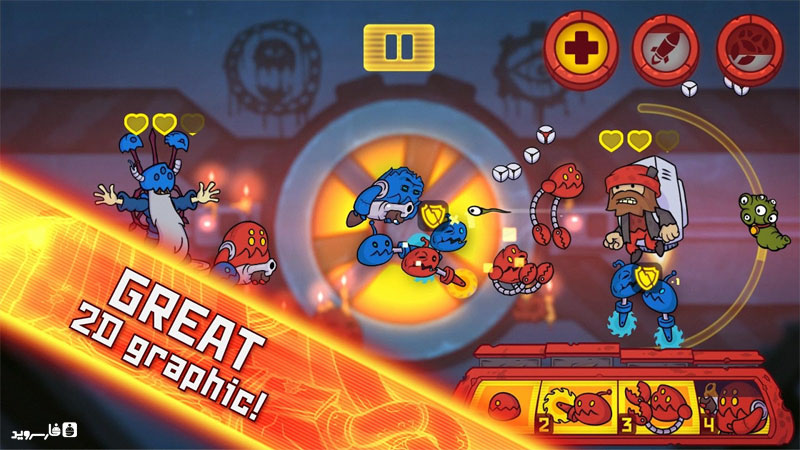