Space Grunts v1.7.3 – Action and strategy game “Space Rookies” for Android + trailer of
the purchased and full version of the game for $ 3.99, presented to you
tested with offline performance

Space Grunts – Space Rookies is the name of an interesting game from the famous Dutch studio OrangePixel in strategic and action style, which is offered for sale for $ 3.99 in the Google Play Store. Other popular OrangePixel games include Meganoid , Ashworld , Gunslugs: Rogue Tactics , or Heroes of Loot.Cited. If you are familiar with these games, you must have noticed the common point of all of them and all the games of this studio in general. This is the pixel and 8-bit design of all OrangePixel games. This studio has even used this title in its name. Space Grunts game is designed and developed with the same approach. This game is a fast-paced game with a turn-based strategy gameplay style. This simple game has a rich and very exciting adventure content. The story of the game takes place in 2476 AD. When the Earth Space Federation, in a major move to deplete resources on Earth, begins to build and establish moon-like bases in various parts of the galaxy so that they can use the resources of other planets. Years later, one day one of these bases starts sending emergency messages to the command center.

In Space GruntsYou, in the role of this group, which is an intergalactic patrol group, receive this order and go to the desired location to follow the story. Your mission may seem simple, but the real story will be much more deadly than you expect. You have to get to the moon-base and go to the center point or core of the base through special paths inside it. But there are many threats and challenges in your way and they do not allow you to do this very easily. Space creatures, robots, as well as intelligent defense systems that are now strangely interfering with their performance, are obstacles that will make things difficult for you. But you do not have a little equipment! You can start the game with the default weapons of the Space Grunts group and discover other valuable weapons and items along the way. The game developer says there are several ways to complete the game, each ending with the players’ choices. But in the end, the story is the same. Can you handle the threats? Will you discover the story of this base? Space Grunts game with more than 10 thousand purchases on Google Play and earnA score of 4.5 out of 5.0 can nowbe downloadedas a test from Usroid . It is worth mentioning that the main and remarkable point of this game is its extremely low volume. 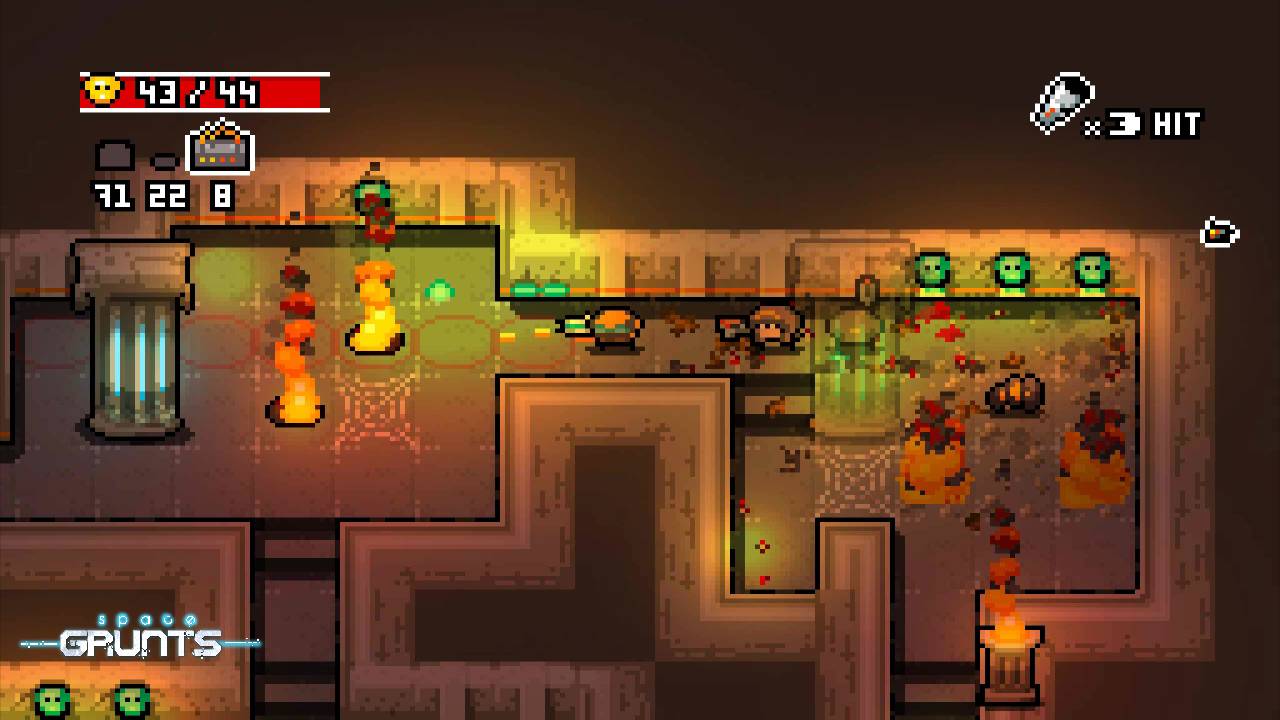 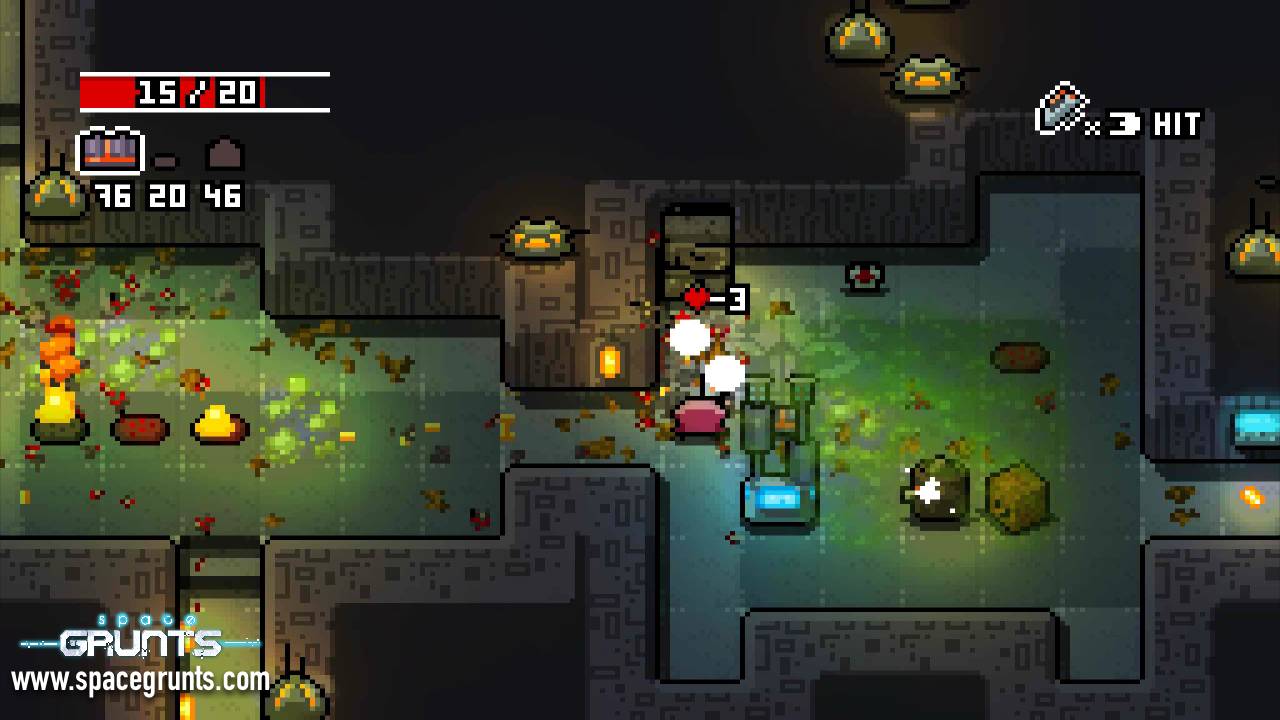 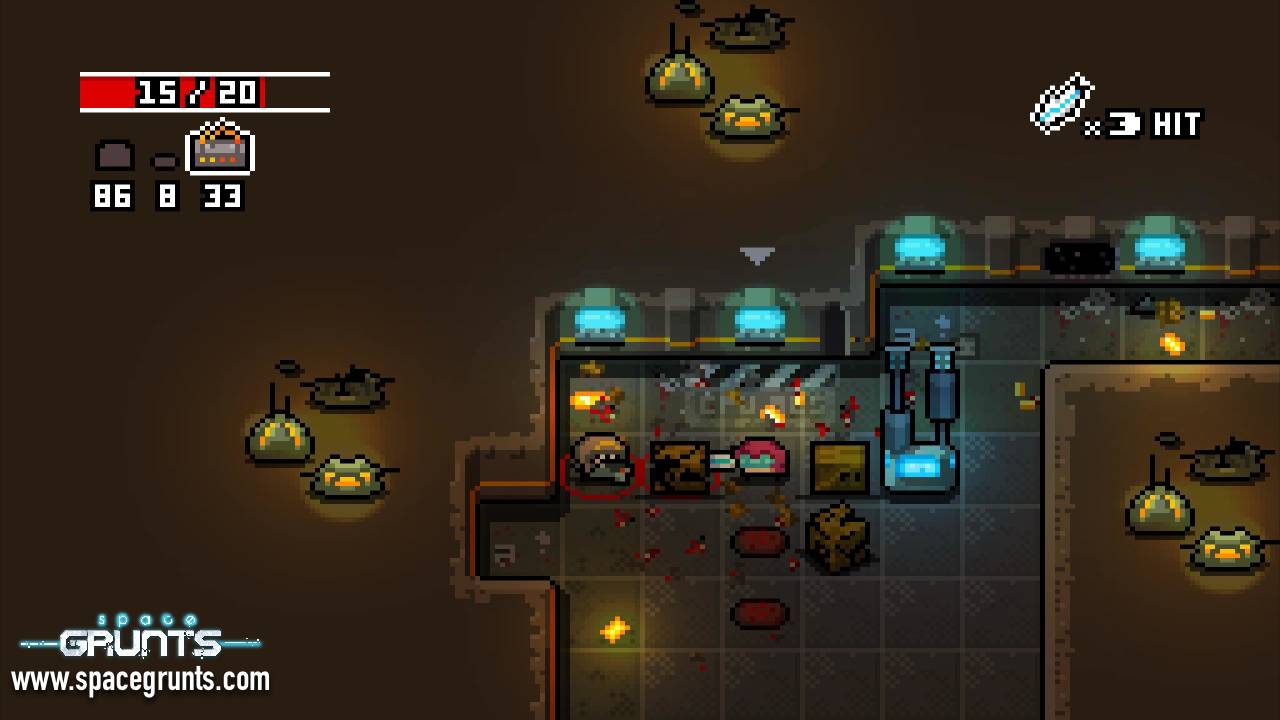 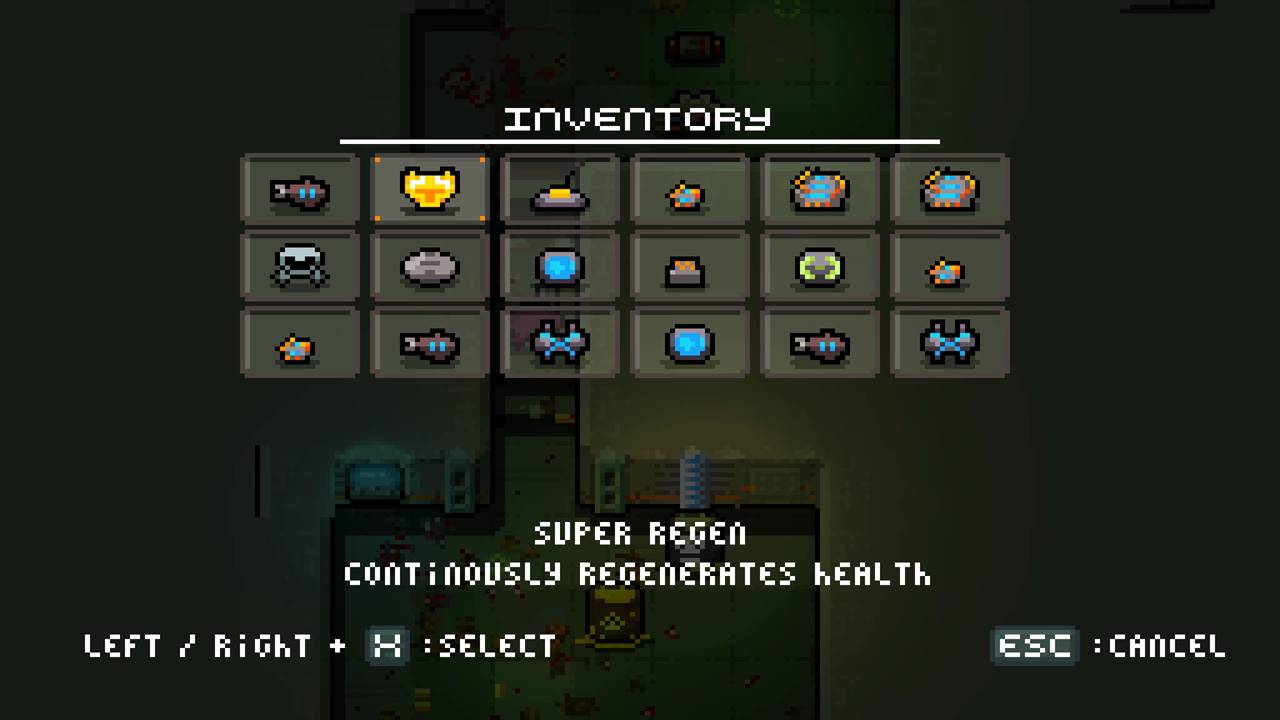 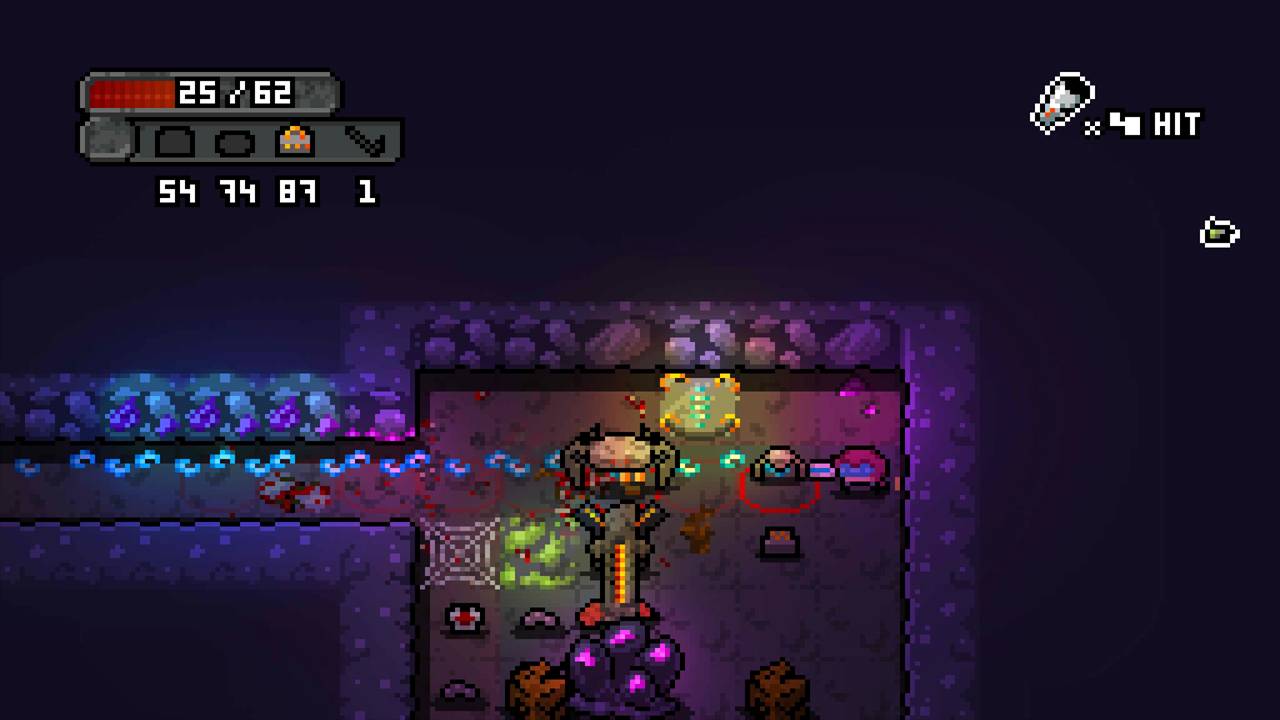 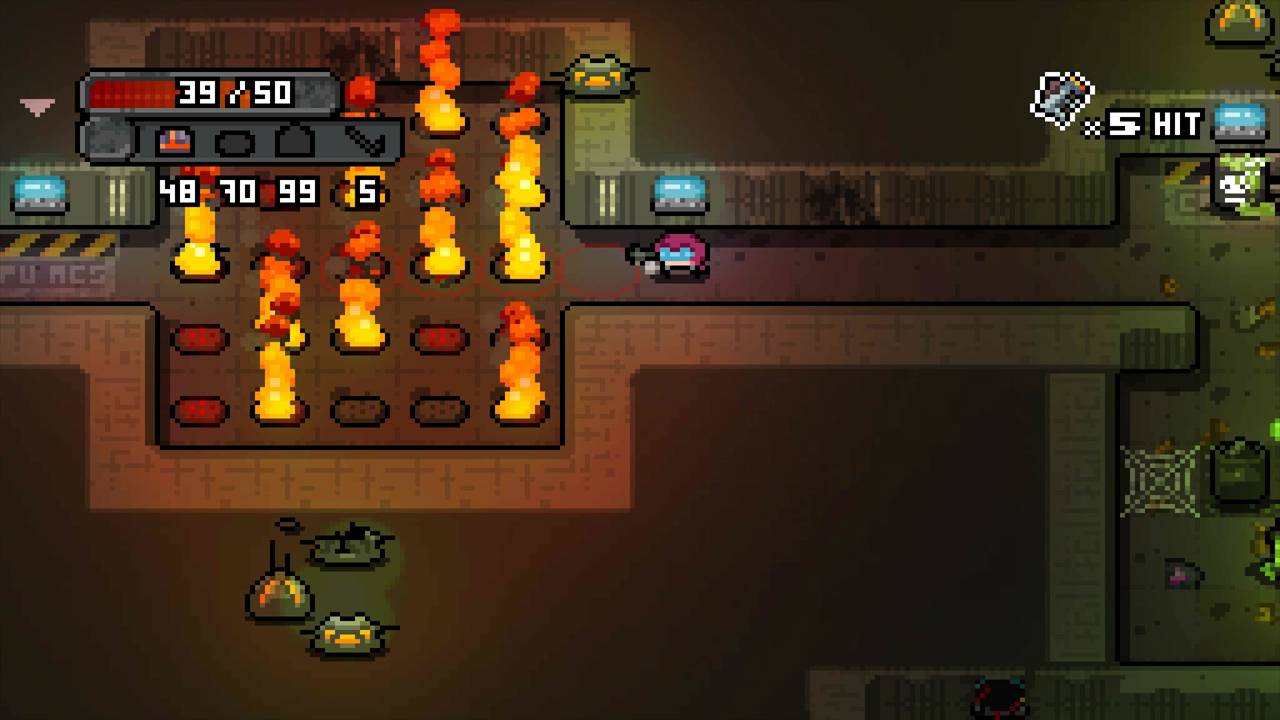 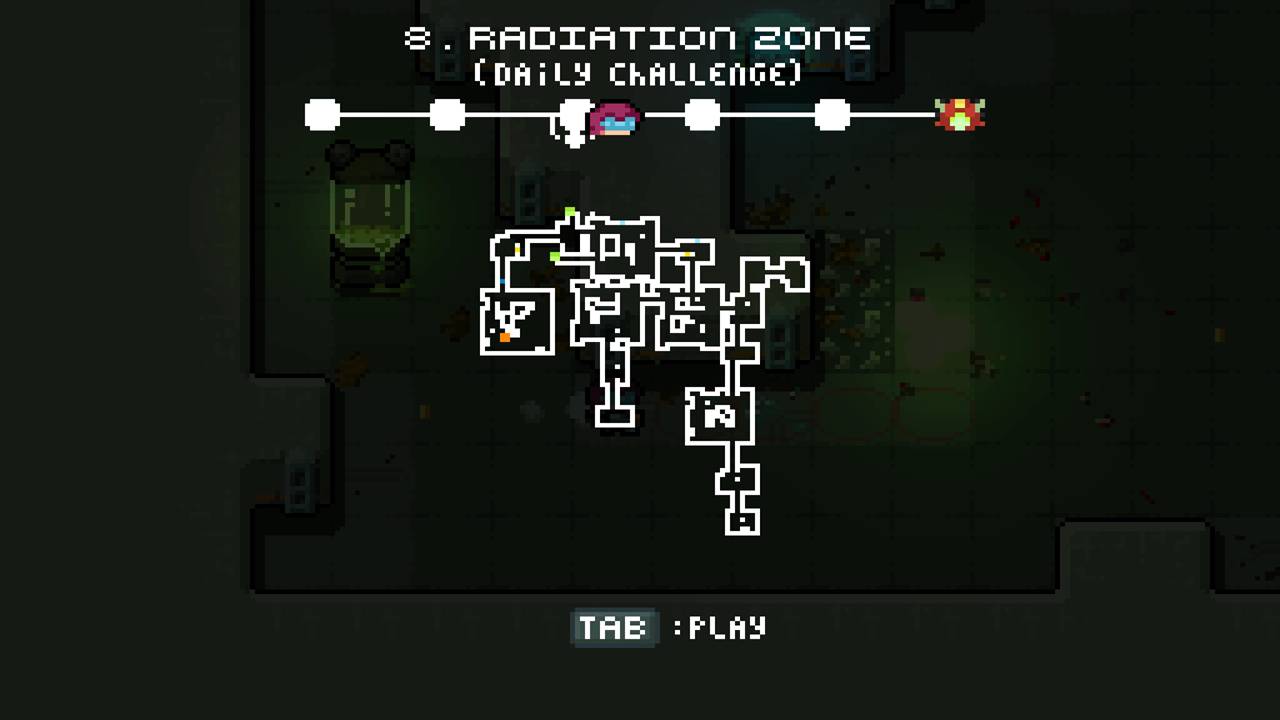 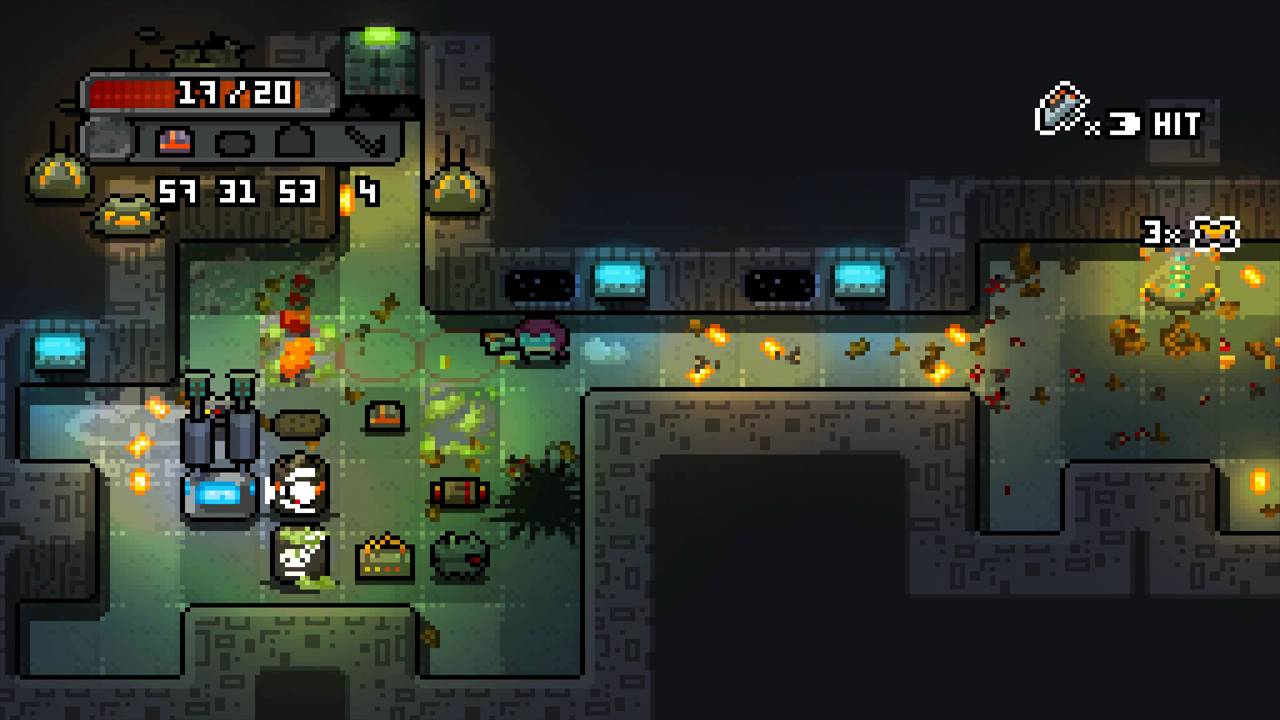 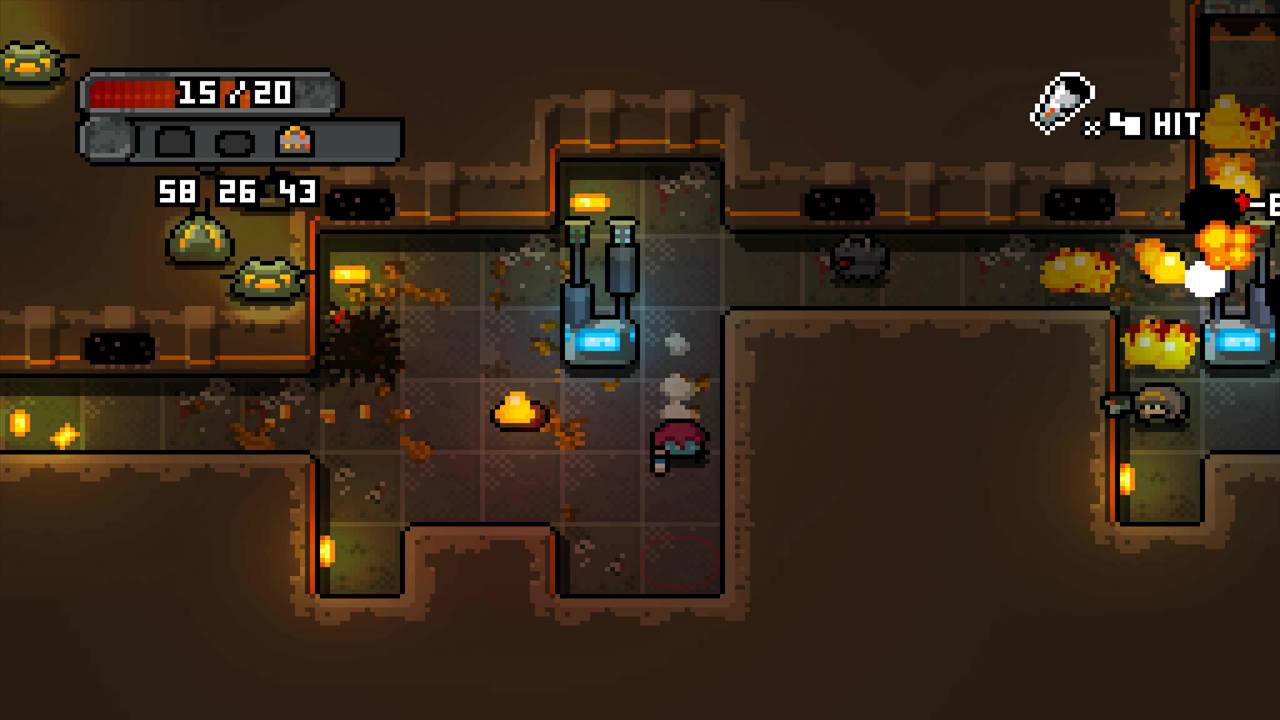 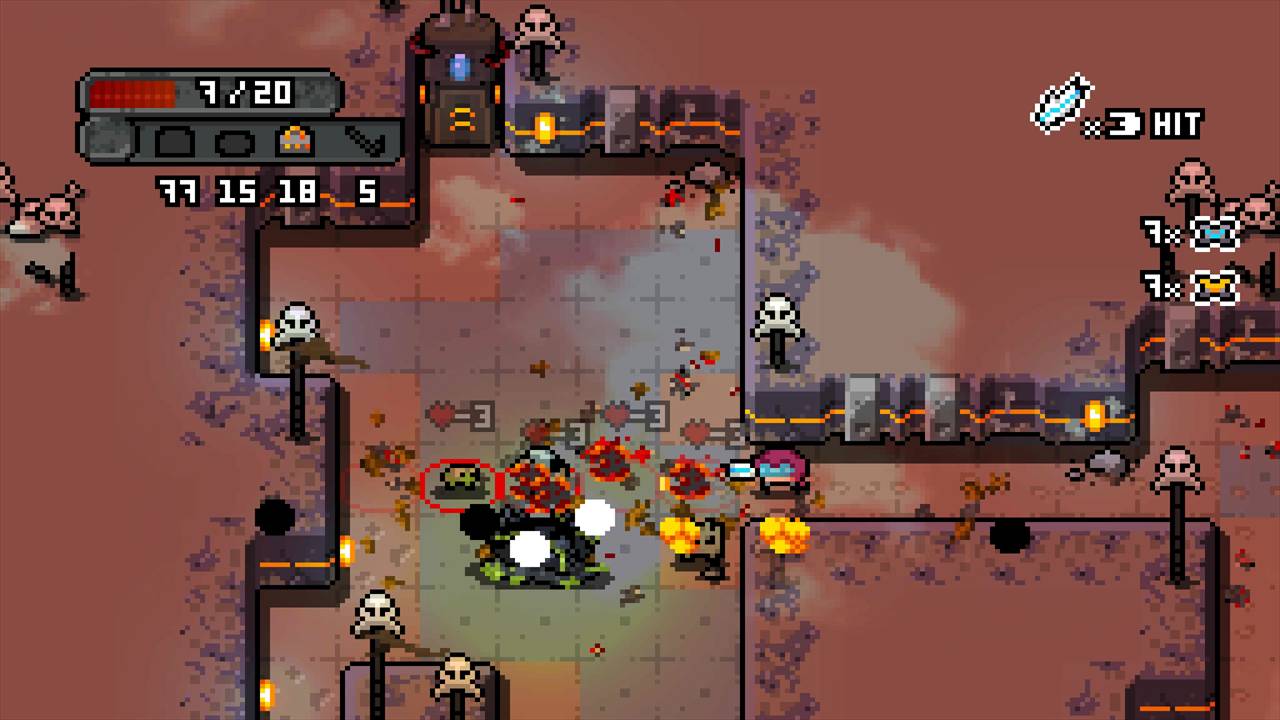