Space Marshals 2 is the second version of the incredibly beautiful and popular adventure-action game called ” Space Marshall ” from Pixelbite Studio for Android , the new version of which was released for free on Google Play a few minutes ago, and again, as always, we decided for the first Times in IranIntroducing it to you, lovers of special and new Android games! Space Marshals 2, like its first version, takes you on an adventure in the Wild West to the depths of space and other planets. You play the role of a fugitive prison hunter who travels to other planets in his new mission to hunt down some fugitive prisoners! You will have access to different weapons and equipment during the stages to fight different enemies, but keep in mind that conflict is not always the best way to defeat the enemy and sometimes you need to pass by your enemies secretly without them noticing. Be you! Your adventures and battles take place in a variety of different places, and if you are looking for an action and different Android game, do not miss Space Marshals game in any way!

Game Space Marshals 2 minutes and is published in the Play Store by downloading it from Usroid of global users will be the first to experience the beautiful game! Features of the game include such as displaying the game from the angle of view of the camera from above, episodic story in different, providing a wide range of different weapons, touch controls with a set of different options, including +20 Unique and challenging mission to support Google services and leaderboard, having great HD graphics + exciting sound and most importantly addictive gameplay! You can first see pictures of the game and download the game for free if you wish.

– Download the data file and decompress it. Com folder . Copy pixelbite.sm2 to the Android / Obb path of the internal storage. 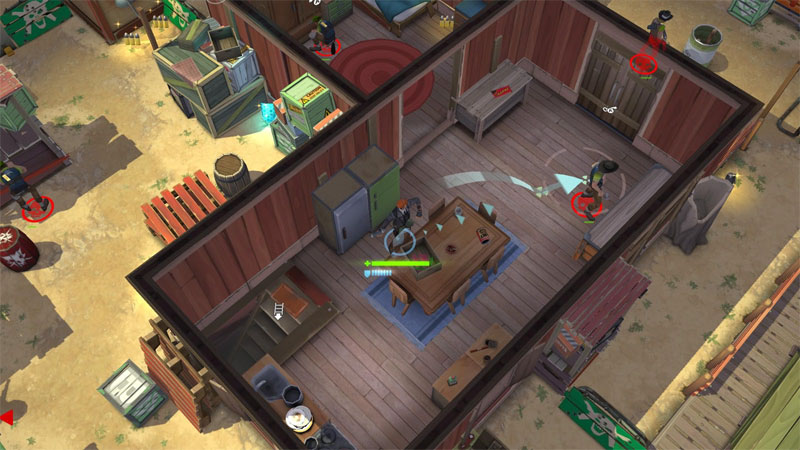 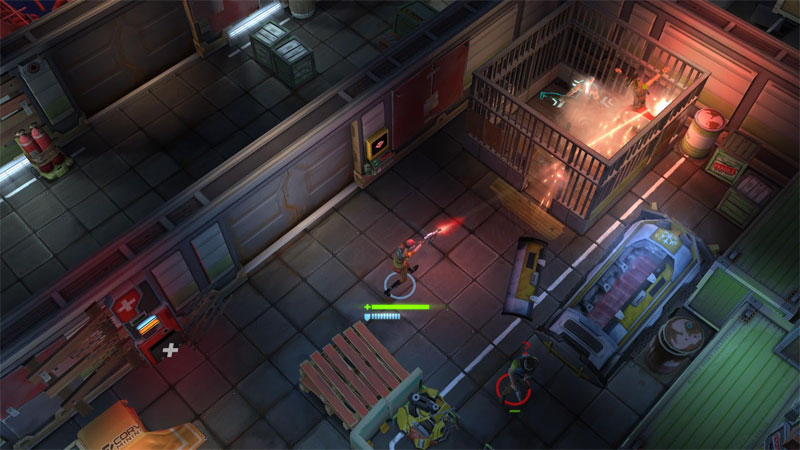 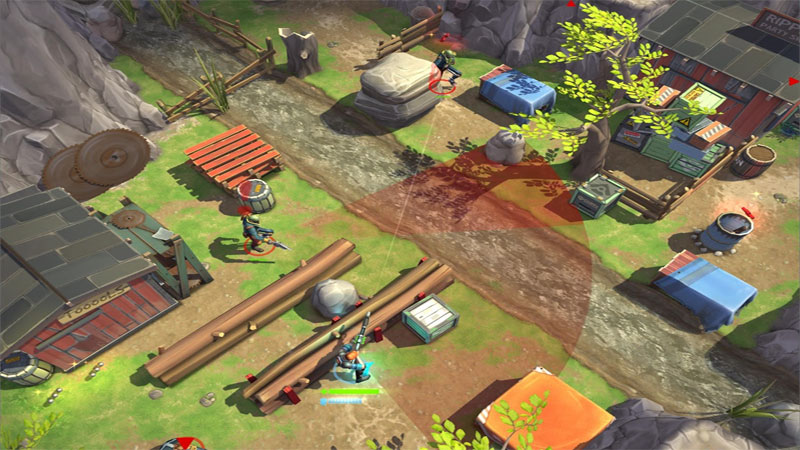 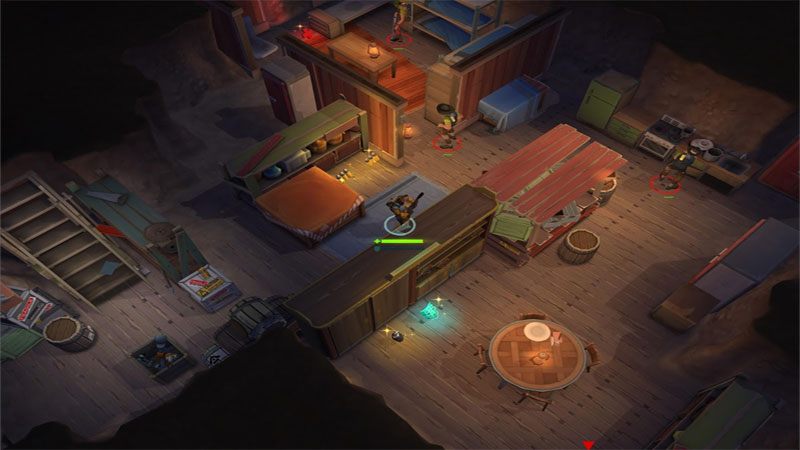 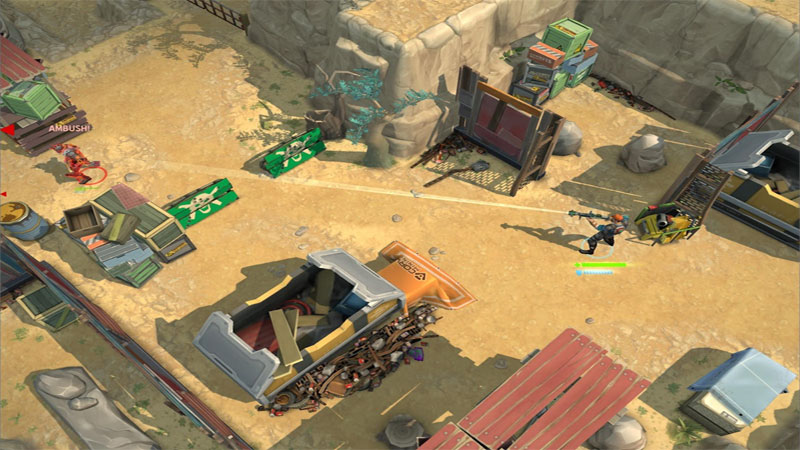 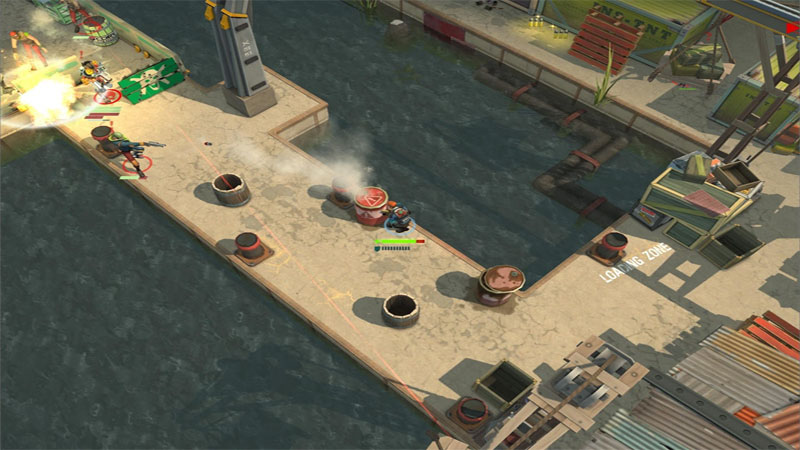