Space Rover: Idle planet mining tycoon simulator is the title of a very small but lovable and fun game in the style of simulation using elements of clicker, hobby and management styles that are developed for free and with In-app purchases have been released for Android devices. This game was created and published by the Russian studio Mamboo Games, the creator of similar games such as Fish idle: hooked tycoon. Usroid has introduced and reviewed this game for the first time in Iran and has provided it to you dear ones in two tested and normal versions. This game is made with a simple design and approach, but this simplicity can be very fun in turn. In fact, it should be said that Mamboo Games Studio has created a relatively different game by creatively combining Idle and Simulation styles and completing it with fantasy graphics and smooth gameplay, or the end result of a simple but at the same time lovely and fascinating game. Be. Stay tuned to Usroid for an overview of the features and generality of this game.

Space Rover: Idle planet mining tycoon simulator is about a man-made intelligent robot that is actually a rover. The rover was commissioned to travel to Mars to obtain scientific information and collect data and various samples of rocks and minerals found on the surface of Mars. Your job is to guide the rover and explore different parts of Mars in order to explore and collect various samples of minerals found on the surface or depths of the planet. In Space Rover: Idle planet mining tycoon simulator, you can upgrade your rover and add more features or equipment to increase the speed, performance, quality and overall performance of this robot. It’s easy to do. Just mark the path of this rover with one finger on the screen. You can move this robot in that direction by swiping your finger in any direction. As it approaches the resources and minerals, the robot starts sampling them and stores them in its own compartment. After every few minutes you should empty the samples you have collected in a special section. There are various other structures and systems in different parts of the planet that you can refer to to do various tasks such as upgrading, extracting stone and gold, and so on. Space Rover: Idle planet mining tycoon simulator game with its small size but fancy and three-dimensional graphics can be a fun and entertaining game for your leisure time. But this game in turn can also be an interesting simulator of space exploration and therefore can be much more attractive to fans of this type of issue. To download this game normally or in mode, you can proceed through Usroid direct links. 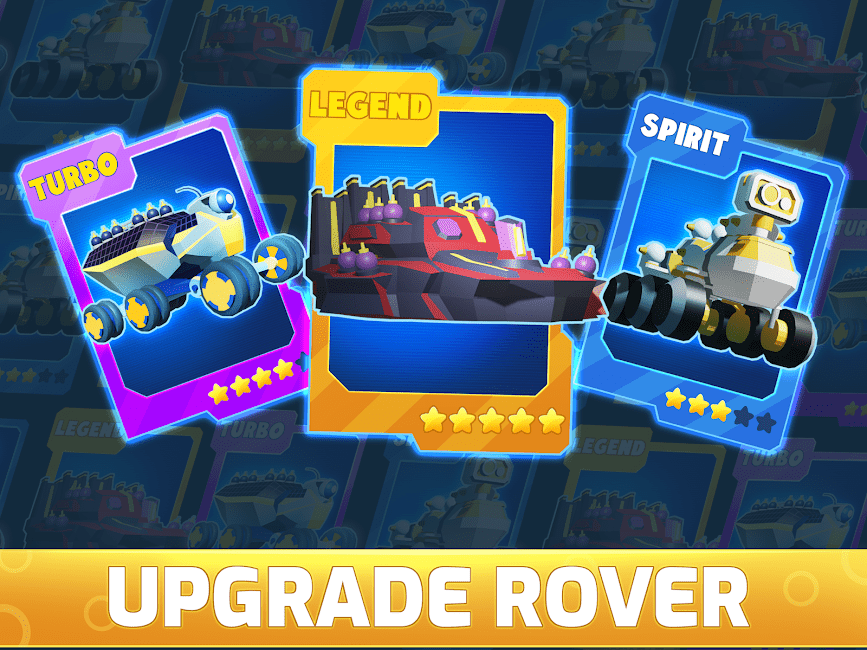 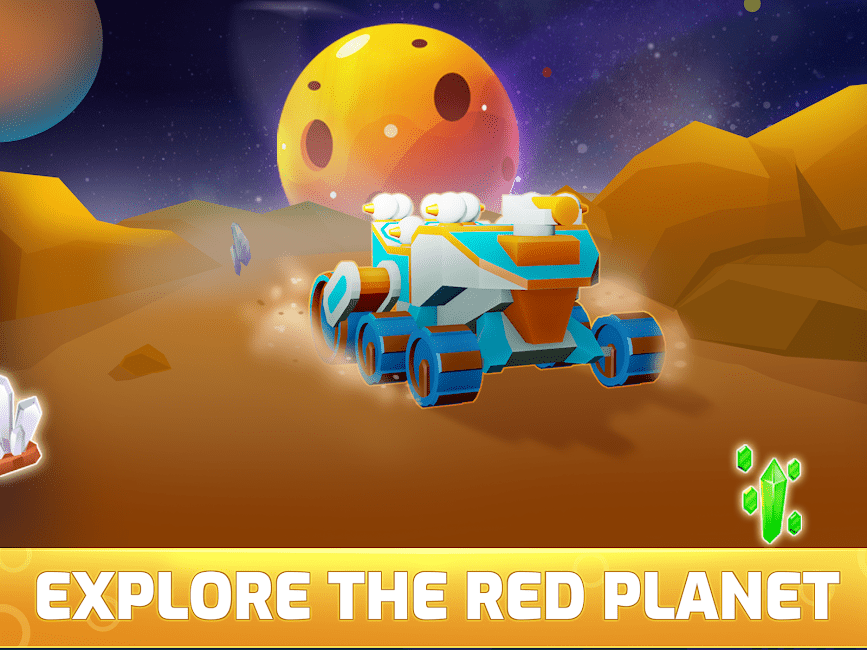 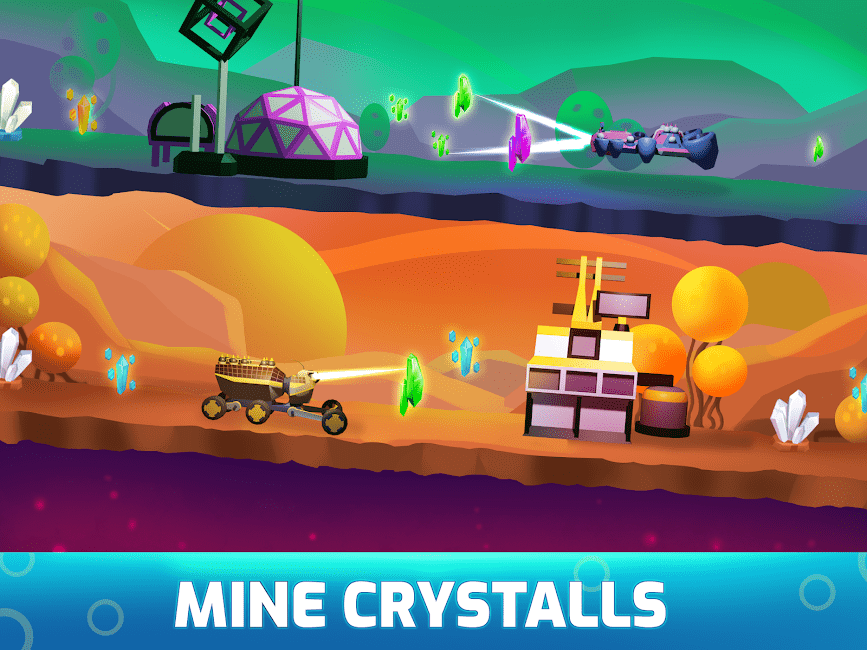 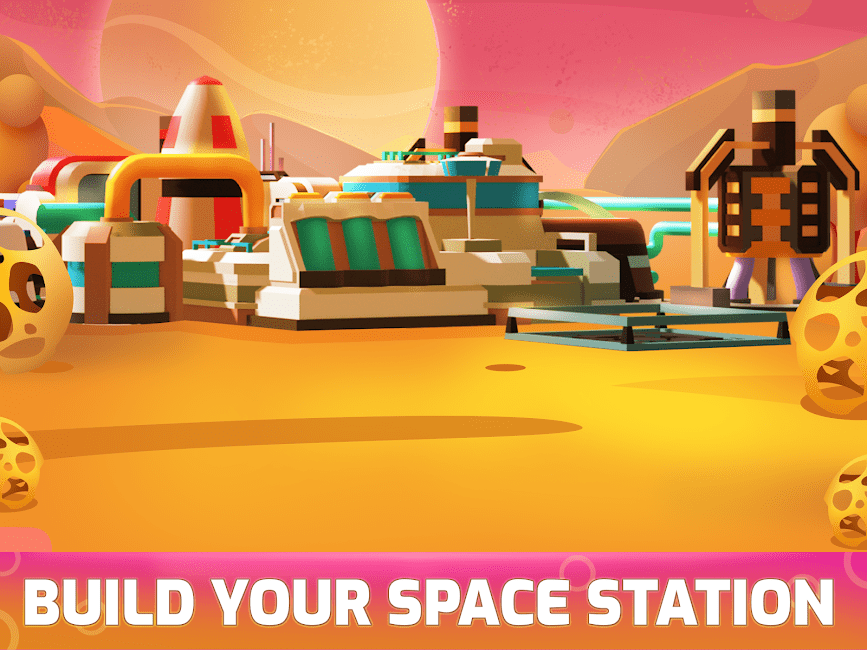 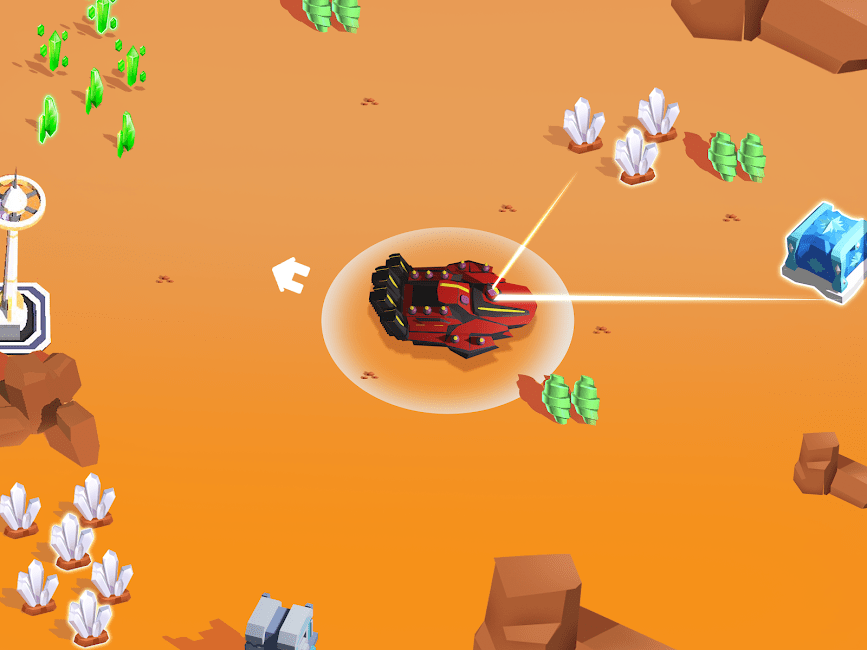 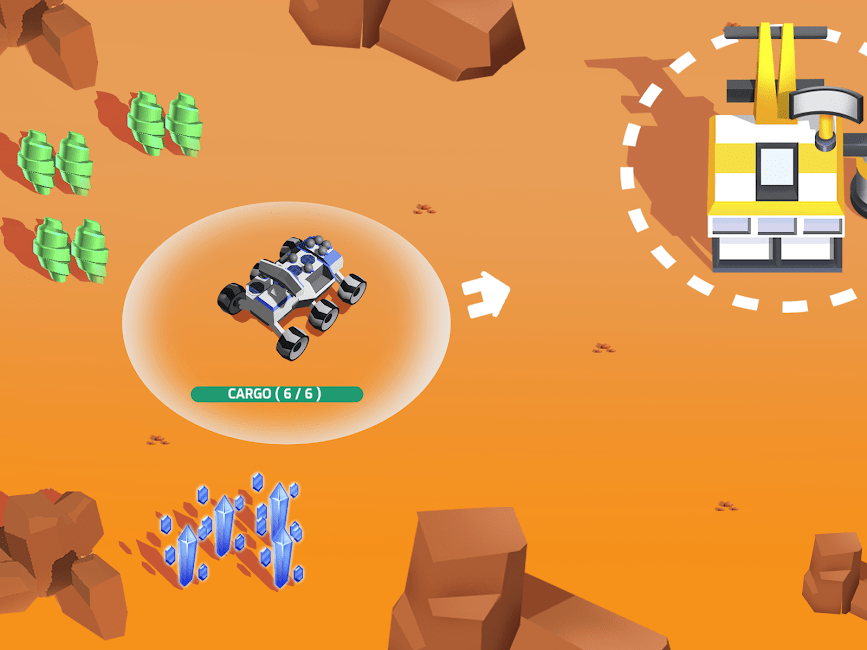