Space Squad: Galaxy Attack is an incredibly beautiful action-arcade game with addictive gameplay from ONESOFT Studio for Android devices, which is offered for free on GOOGLE PLAY and at your request.The latest update is available for download with unlimited money mode and is in front of you. The general story of Space Squad: Galaxy Attack is that the beautiful galaxy is attacked by enemies and they intend to destroy it! They have destroyed all the squadrons one after the other and you are the only hero! Yes هستید you are the last hero of the galaxy and you will face a space attack; Your goal will be quite challenging because you have to save the galaxy from alien enemies! The control of the spaceship is in your hands and you have to destroy them one by one by shooting at the enemies and go through hundreds of missions and challenging stages! By winning missions and collecting points, you will be able to upgrade your ship and multiply its power! In general, if you are a fan of aerial shooter games, no doubt Space Squad:

Space Squad: Galaxy Attack game currently has a good score of 4.5 out of 5.0 in the Play Store , which we have introduced in Usroid, the latest and latest version, along with your presence mode, dear ones! General features of the game include amazing lighting and special effects; Availability of a variety of power-ups for use against a wide range of employers; Ability to use a variety of weapons to destroy enemies; Ability to upgrade your spaceship; Exciting soundtrack and generally good design compared to its meager 45MB size! You can first view images and trailers of the gameplay and then download it with one click from the site’s high-speed servers if you wish.

Note: In the new version of the game, its name has been changed to Strike Force Arcade shooter – Shoot ’em up. 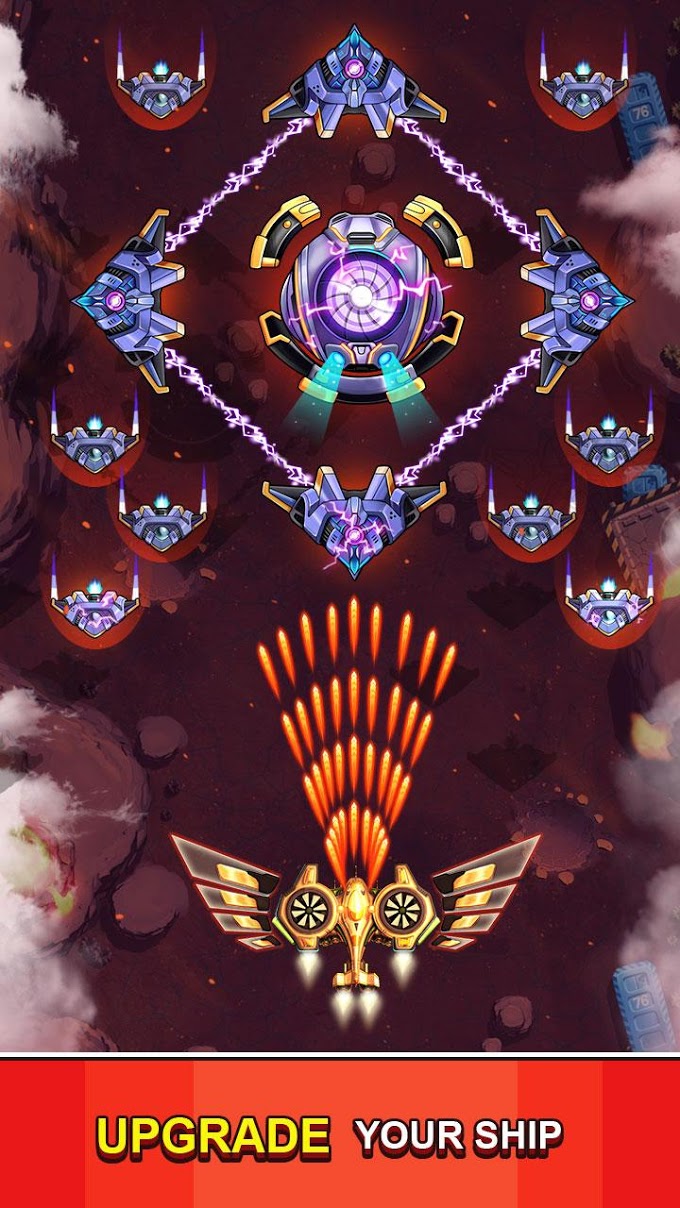 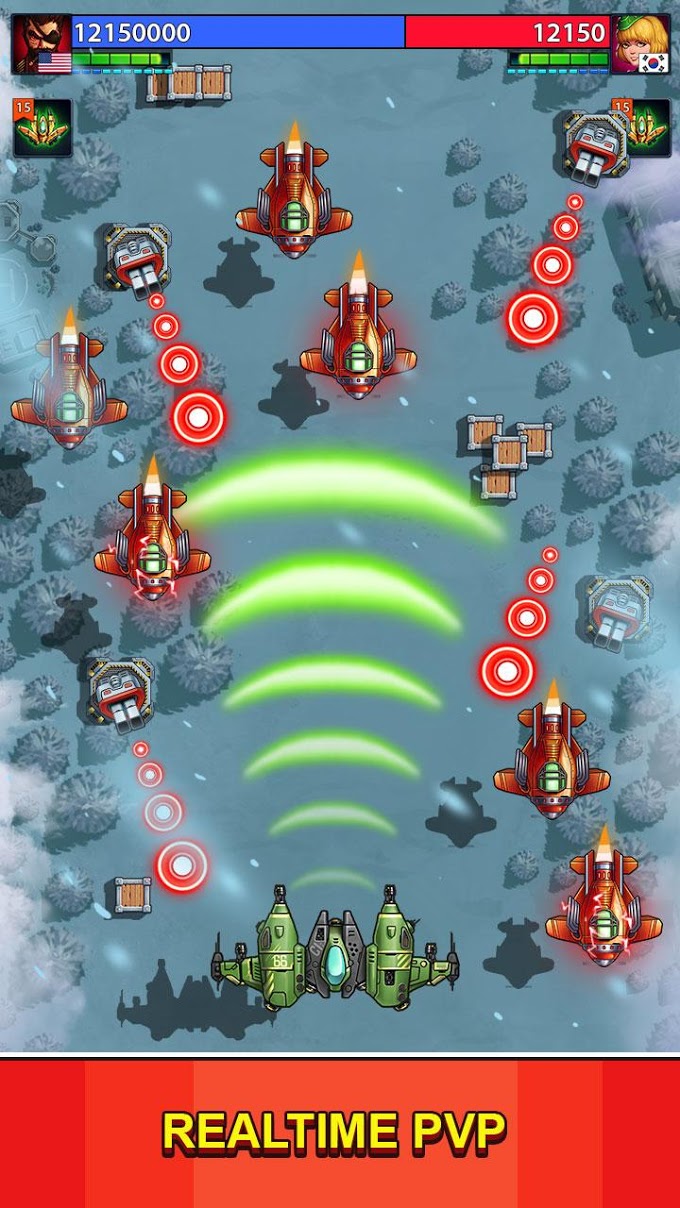 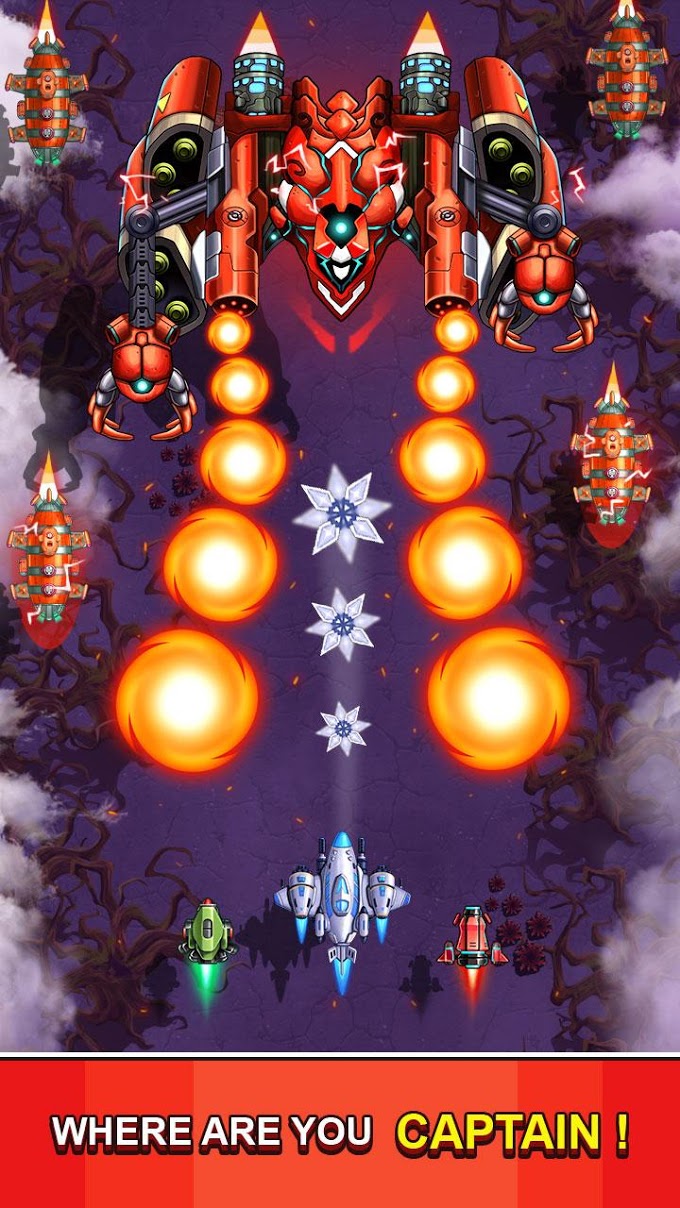 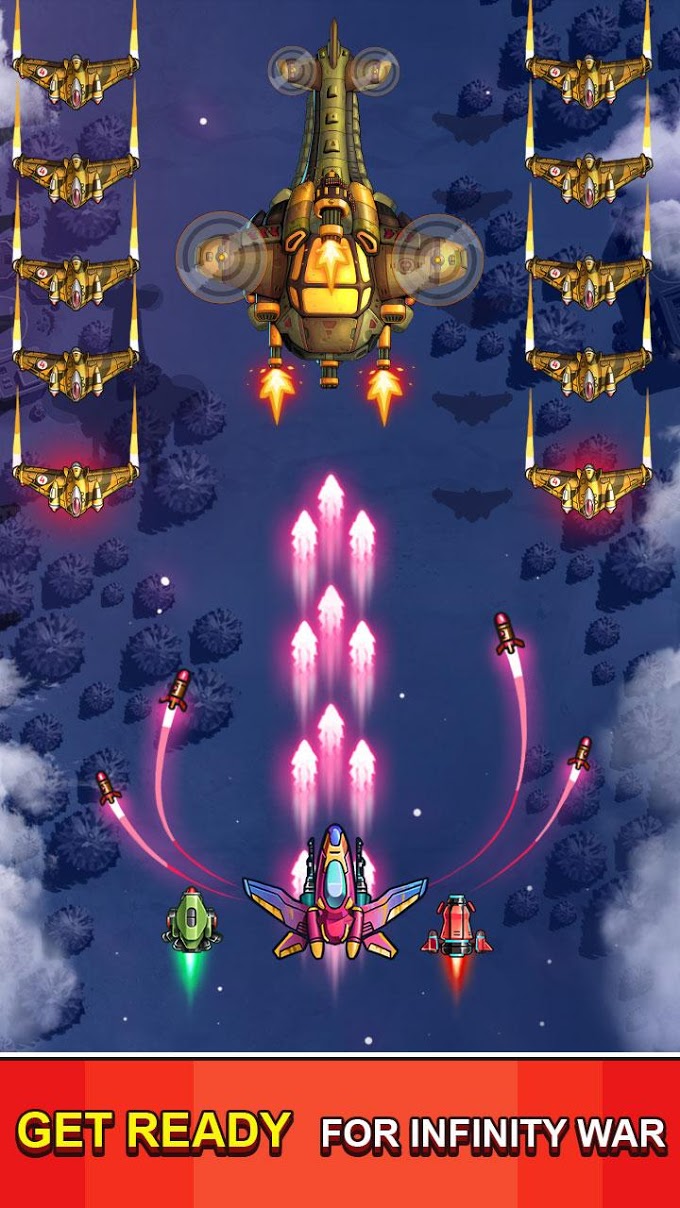 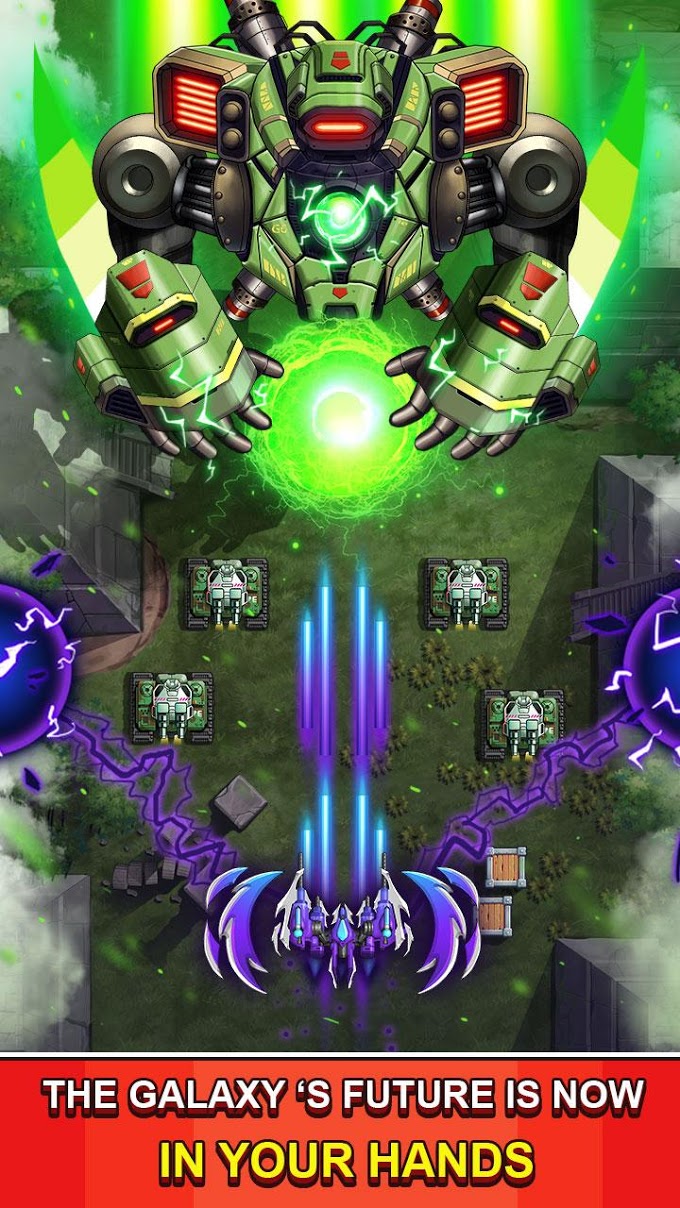