Space War HD – Space War HD is a beautiful and fun action game with a good design and of course a small size of 12 MB for Android, which Virtual GS game studio for $ 0.99 Released on Google Play and at your request, the latest version has been released for download and in front of you! In Space War HD, you control and guide a spaceship with which you have to shoot at enemies and meteors that come at you and clear the space of them! The game’s easy and interesting touch controllers allow you to grab the spaceship with your index finger and guide it this way and that with your finger, and move left, right, up and down from the attacking spaceships. Either dodge other items coming at you or destroy them with automatic shots! Along the way, a wide range of auxiliary items are available to you that you can collect to increase your firing speed or have a strong shield against attackers!

Game Space War HD To date, nearly 10 million times by Android users around the world, and we in Usroid the latest version purchased and completed his Released for Download that we can find images of gameplay See it in Finally, if you want to download it with one click. Finally, Space War HD, like other games on the site, has been tested by us and run without any problems. 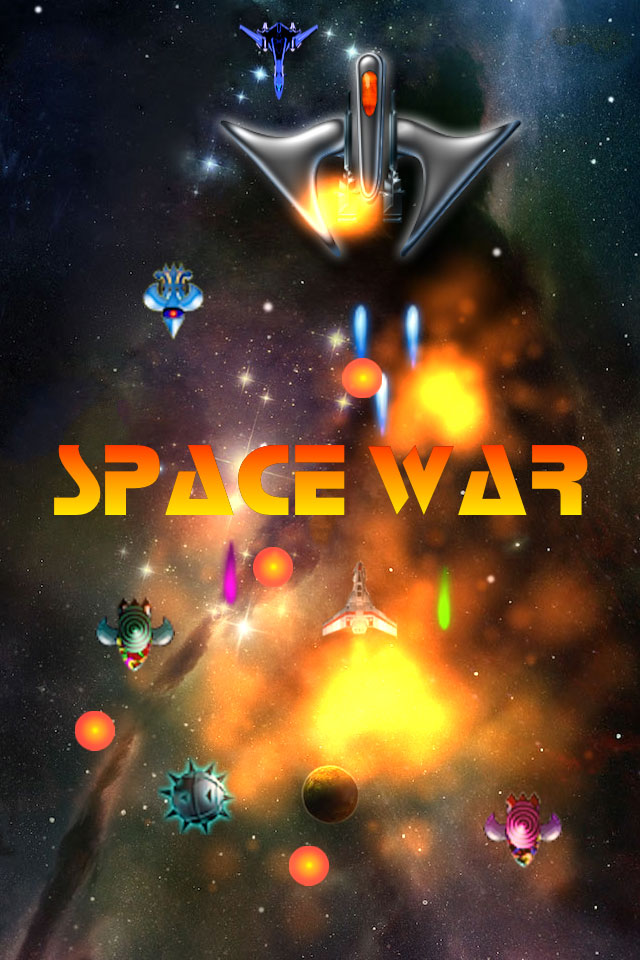 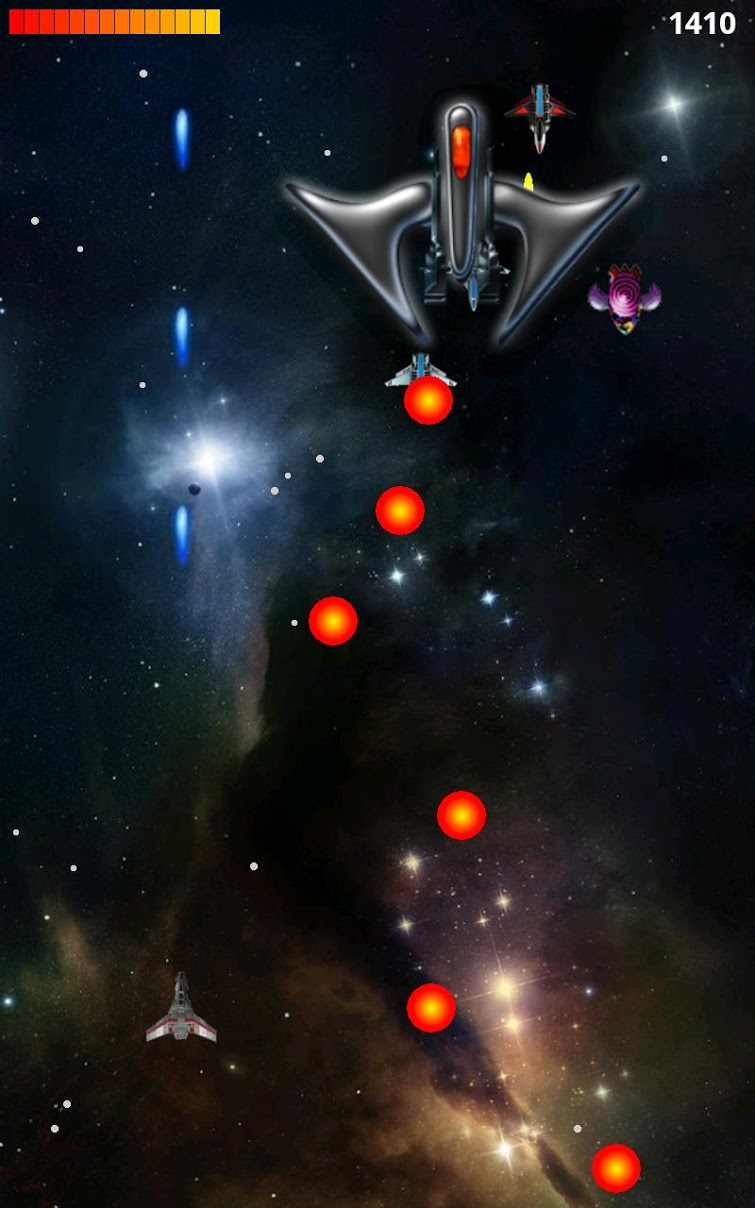 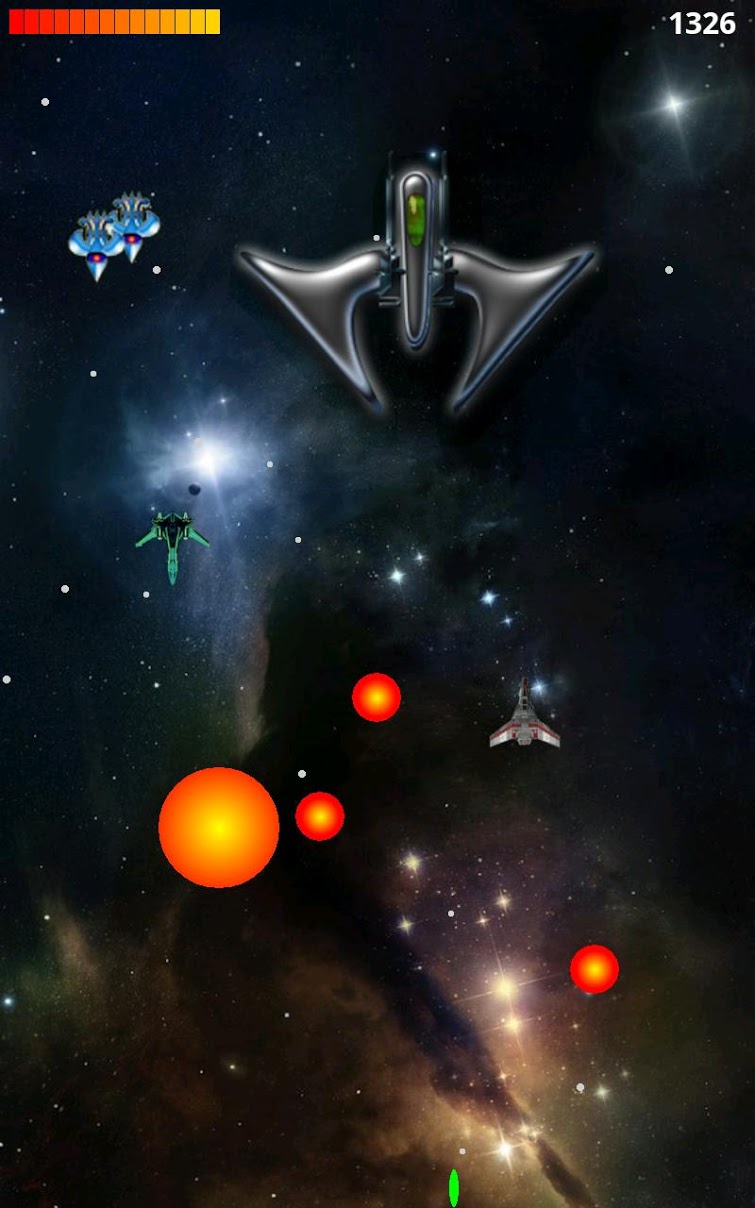 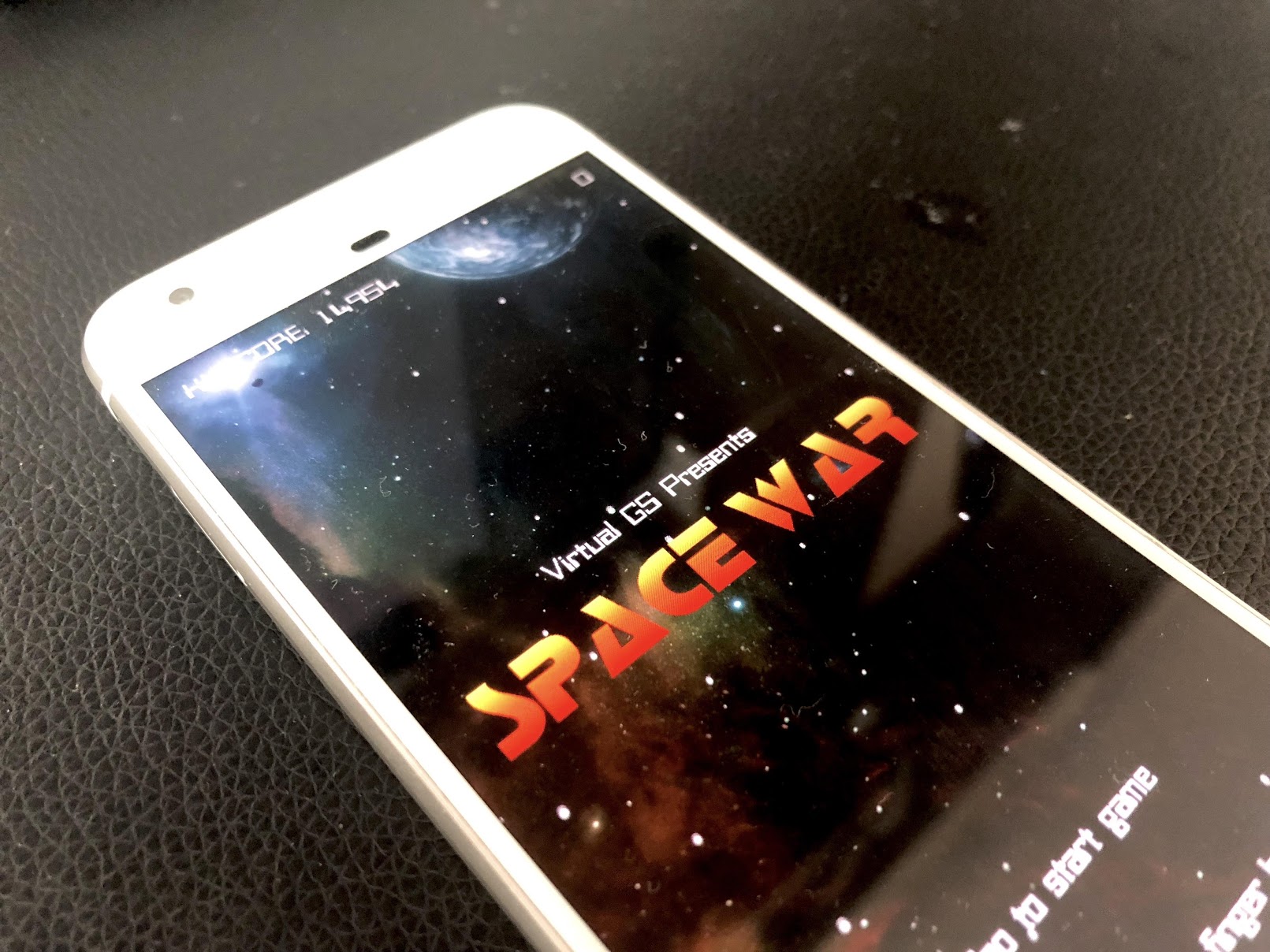