Space Warrior: The Origin is a new and extremely beautiful game with HD graphics in the style of action games from the famous NEKKI studio for Android , which was released for free in the Play Store a few hours ago, and again, as always, we decided for the first time in We would like to introduce Iran to you, the lovers of special and new Android games! NEKKI company popular games such as Vector and Shadow Fight 2Has in his repertoire and has come to make his fans happy once again by making his new game, “Space Warrior”! In this game you have to ride on your spaceships and try to save the galaxy from alien invasion! Your spaceships are equipped with a variety of powerful weapons and tools with which to overthrow the enemies one after another! Your spaceship is moving from the bottom up and you have to shoot the enemies as far as you can and reach your main goal which is to save the galaxy! If you are a fan of Android aerial games and space action games, do not miss Space Warrior: The Origin in any way.

Game Space Warrior: The Origin with HD graphics and stunning visual effects that brought you to the three-dimensional space with only one finger should steer the ship and the steps one after another leave behind! Incredibly beautiful explosions, excellent touch controller with accelerometer, colorful and stunning environments, exciting sound, addictive gameplay, various achievements to collect are also among the features of Space Warrior: The Origin game that we are now in Usroid.We have put the first version of it with mod and data for download; In the normal version of the game, you have to collect money with your efforts, but in the mod version, the money is unlimited and you can buy all the ships and items of the game from the beginning! Not to mention that the game has been tested by us on the LG G3 device with Android 5 and has been run offline without the need for internet.

Instructions for installing and running Space Warrior: The Origin Games:

– Download the data file and decompress it. Com.caliburnus folder . Copy the spacewarrior to the Android / obb path. 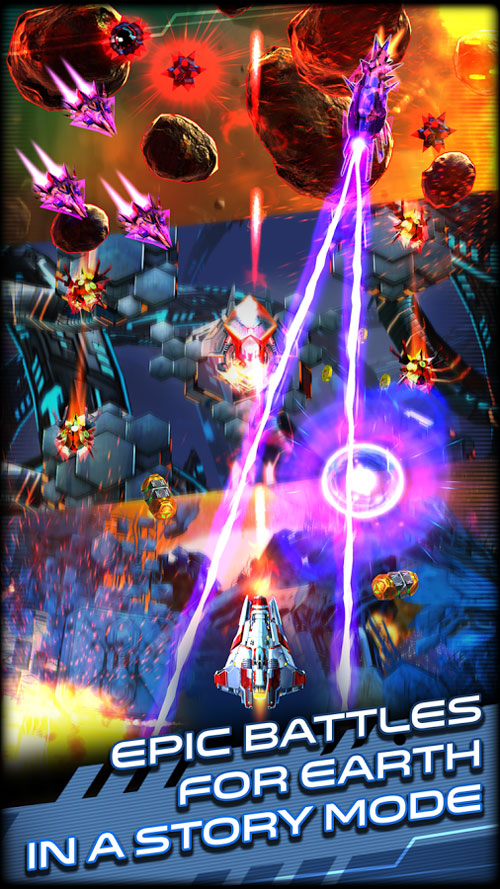 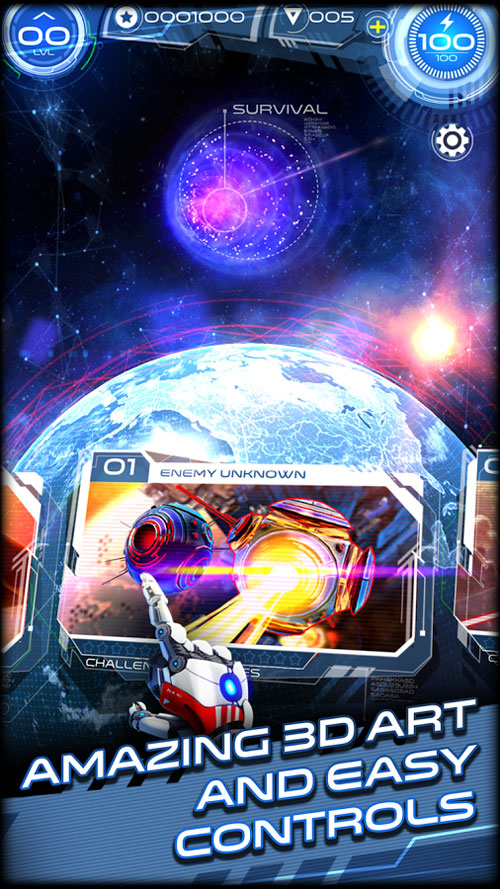 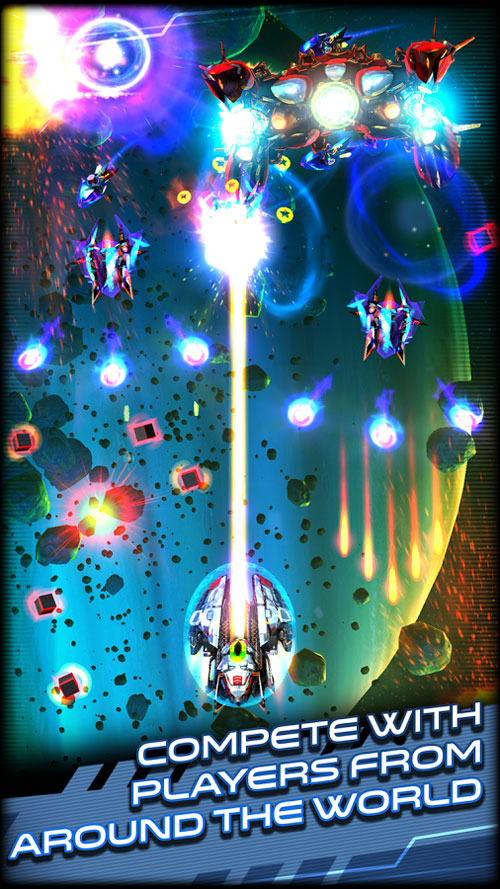 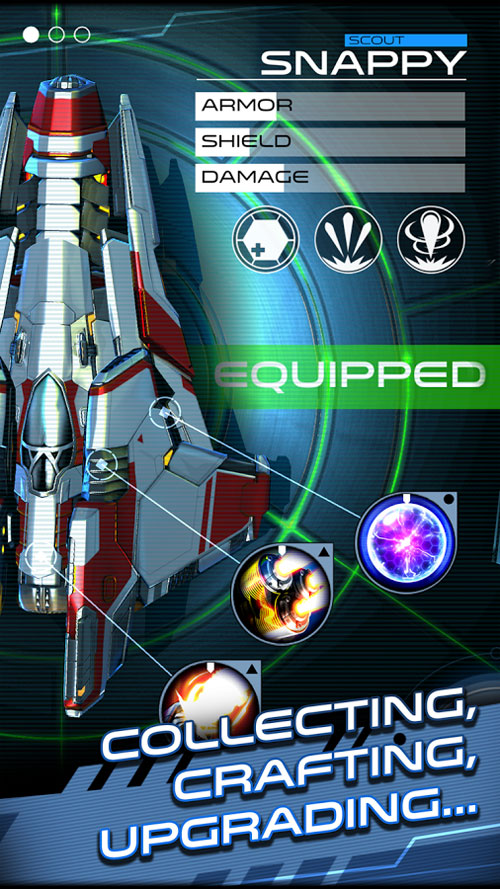 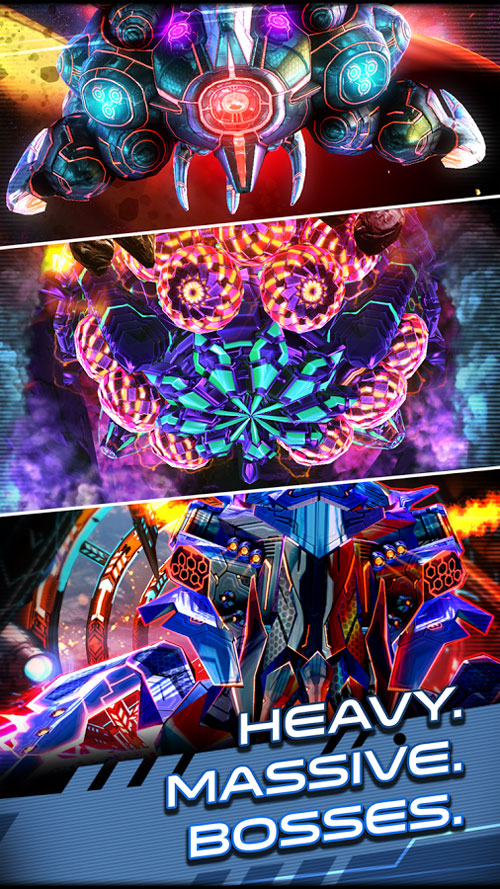