Space X: Sky Wars of Air ForceAn action game; Arcade and exciting from ONESOFT gaming studio for Android, which has been published for free on Google Play for Android devices, and we intend to introduce the latest version of your presence to Usroid users. In this game, you will not encounter a normal arcade game like other games, but from the very beginning, you will encounter excellent gameplay with impressive graphics that you have to defend your galaxy under heavy enemy fire. Prepare your spaceship to surprise them by firing a rocket, and show them the galaxy’s rage by shooting and destroying enemies. Use different spaceships, upgrade them to deal with the enemies with the utmost power, and by destroying them and earning coins and points, upgrade your level and go to higher levels.

Game Space X: Sky Wars of Air Force has more than 1 million times by Android users around the world downloaded and managed a good rating of 4.5 from 5.0 to learn that, you can store images and video gameplay, see and feel Version Download the normal and game mode version for free from Usroid high-speed servers . As mentioned, both versions of this game have been tested and run without any problems. 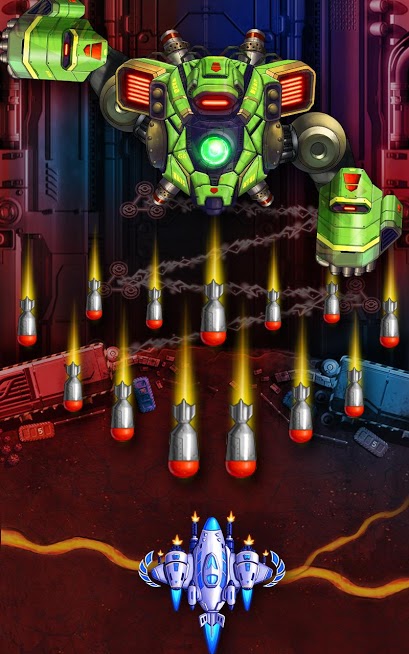 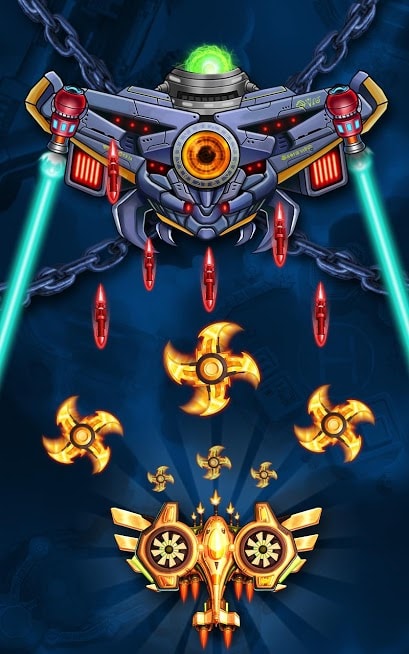 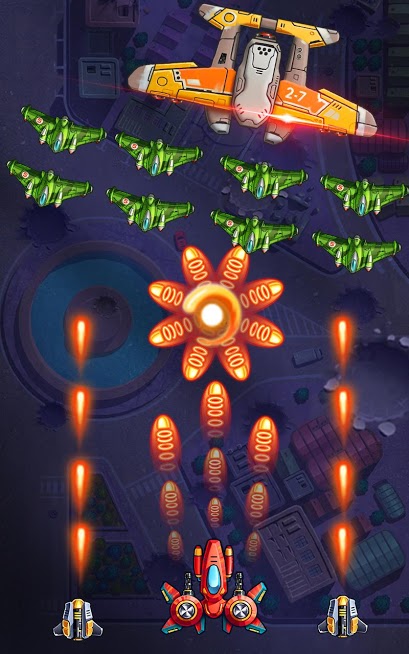 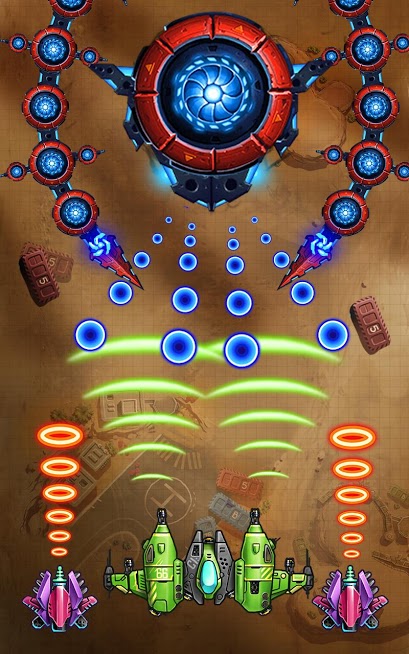 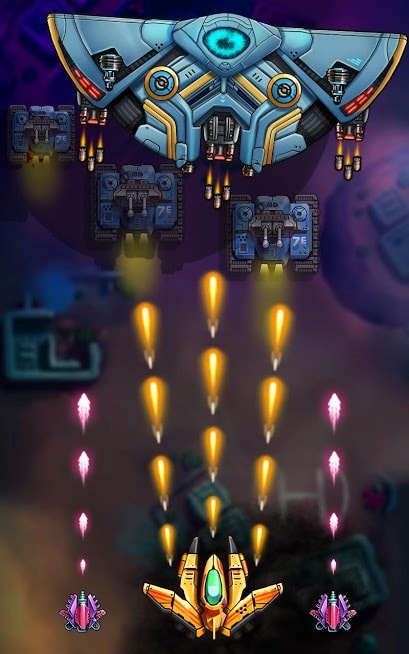 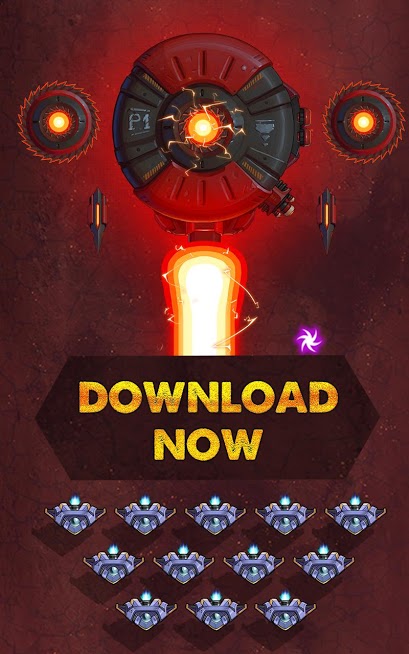