The sky has always been a place full of surprises and unknowns for human beings. Thousands of years ago, our ancestors looked at the sky and imagined its luminous objects. Each of the tribes and nationalities has different stories and myths about the sky, and this shows the level of human attention to the sky throughout history. Before Galileo built the first telescope, no human knew what the world was like behind our blue sky. But with the construction of the telescope and subsequent discoveries, it became clear that the planet was only a very small part of the universe, and that space was full of unknowns waiting to be discovered. By the twentieth century, all human knowledge of space had been obtained by observation, but in this century the advancement of technology was such that humans decided to go beyond the Earth’s atmosphere, and in the middle of this century the first humans were able to. The moon will come down. Dozens of satellites and spacecraft are launched every year, and humans are constantly moving between Earth and space. Space missiles are one of the most attractive parts of space travel, and many are interested in pursuing these missiles and their technology. If you’re one of those people, you shouldn’t miss the program we’re introducing today at Uroid. Spaceflight Simulator is a space travel simulation application for the Android operating system, developed by the software group Stefo Mai Morojna and released for free on Google Play. In this program, you have to build and assemble space rocket components from scratch to have your vehicle to go into space. In each part of the missile construction, such as the amount of fuel, the number of engines, and so on. Make a mistake, the rocket will fall before it leaves the Earth’s atmosphere. Therefore, you need to be very careful in designing and building missiles and have enough information about what you are doing. You can travel to the moon, Mars, and other planets with the missile you built yourself, and follow the landing on the planet step by step. The planets in this app are based on reality, and their distances from each other, as well as their size, are designed to be completely realistic.

Some features and capabilities of the Spaceflight Simulator app for Android :

Application Spaceflight Simulator is an excellent and great fun for all fans of space and amazing journey it has been, with the consent of Android users Score 4.2 from 5.0 from Google Play users receive. Now you can download the original version and mode of this program from Usroid completely free of charge. 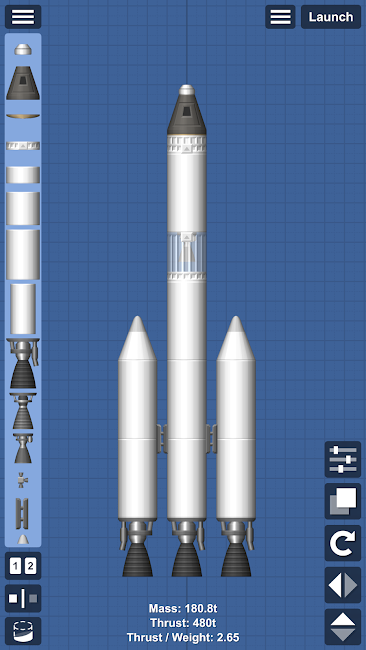 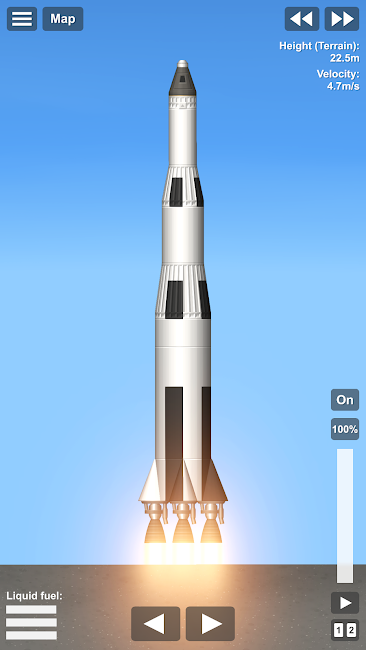 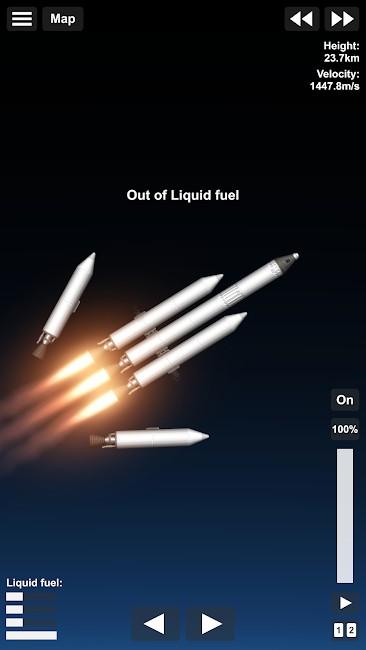 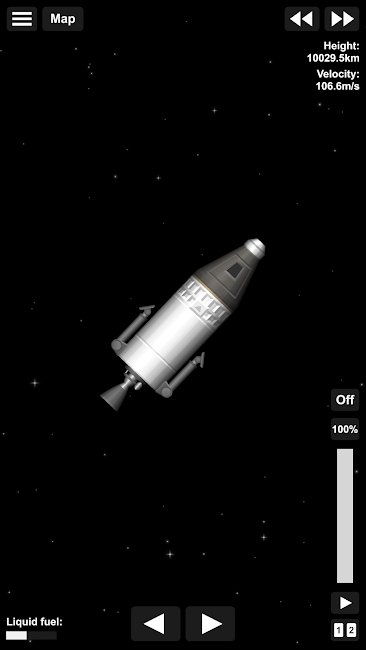 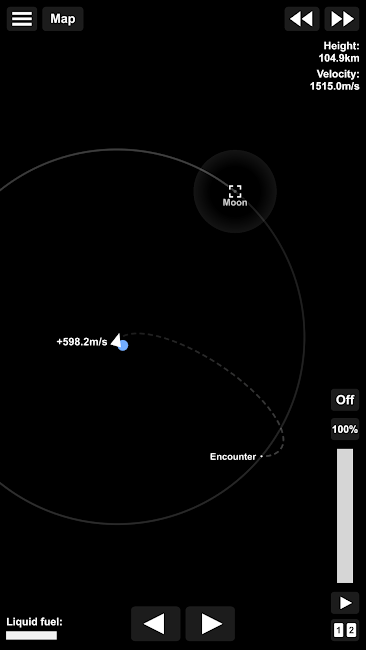 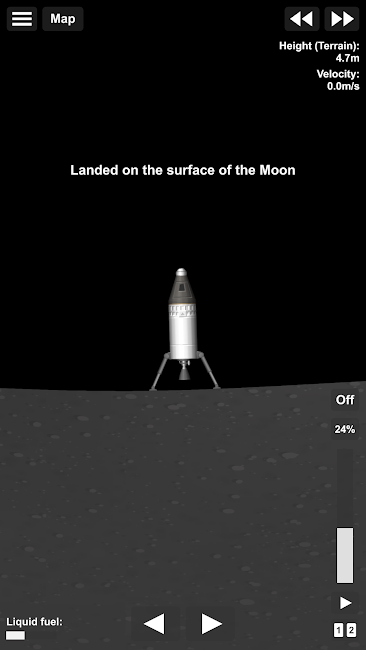 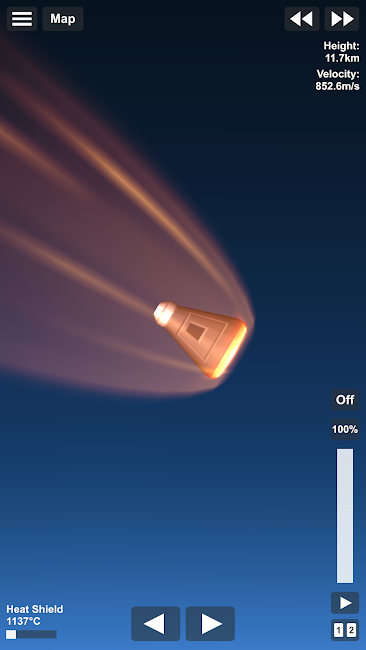 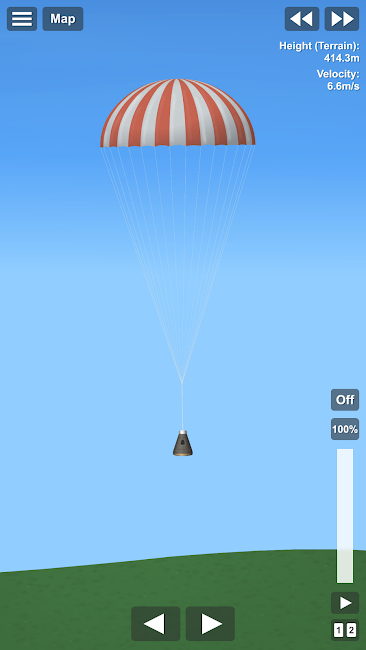