Spanish 5000 Words with Pictures v20.01 – Five thousand Spanish words with a picture of
the professional and complete version of the program

The most important and biggest part of learning any language is learning the words of that language. For this reason, learners often spend their time learning and memorizing words. Memorizing words, when they are few, can be done very quickly and easily and will be remembered, but when the number of words increases, it becomes difficult to memorize them and to remember them all. It will be possible. Learners usually memorize tens of thousands of words, so it takes a lot of time, while many of these words will be forgotten in a short time. Various methods have been proposed to solve this problem. One of the best ways is to engage with video memory. Human visual memory usually works much better than linguistic and audio memory, which is why there are ways to use it to learn language. In these methods, instead of the word being translated into another language and the word and its meaning being preserved, the word is not translated into any language and is recorded in the mind with its image. For example, a child’s word is recorded in the mind with the image of a child. This both reduces the time and energy of memorizing words and increases its retention in the mind. Spanish is one of the largest languages ​​in the world, which due to the unfamiliarity of Persian speakers with it, it is often more difficult for them to learn this language than learning English. SlowlySpanish 5000 Words with Pictures is an application with more than 5000 Spanish words and pictures with their images, for Android operating system, developed by KevinSmith and published for free on Google Play. This app offers an easy and fun way to learn Spanish. In addition to the image, the pronunciation of words and their translation are available in 89 languages, including Persian. This app is completely offline.

Some features and capabilities of Spanish 5000 Words with Pictures Android app :

Spanish 5000 Words with Pictures application offers an interesting and fun way to learn Spanish, and with the satisfaction of Android users, it has been able to receive a score of 3.8 out of 5.0 from Google Play users. Now you can download the professional version of this program with all the features and capabilities from Usroid for free. 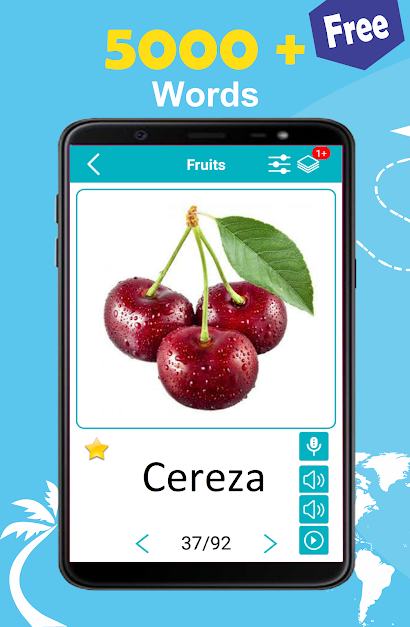 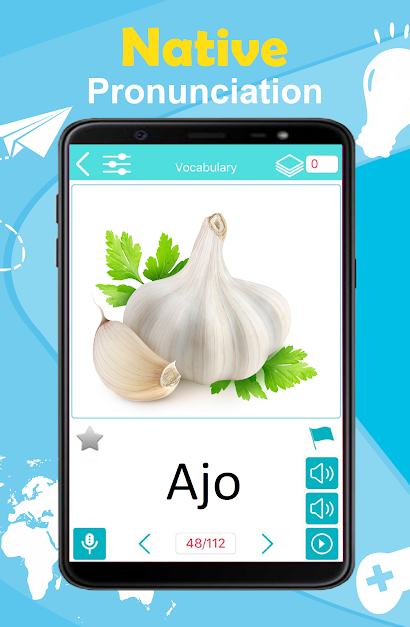 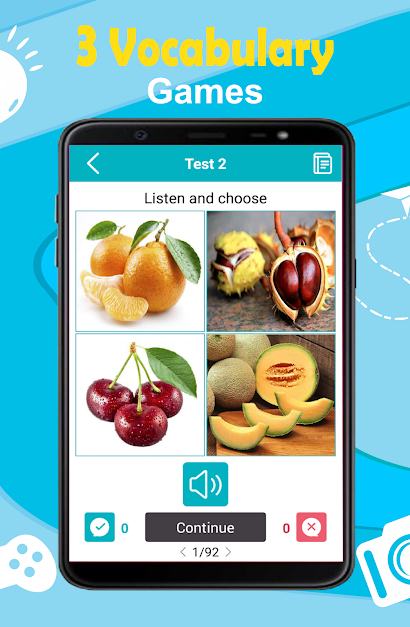 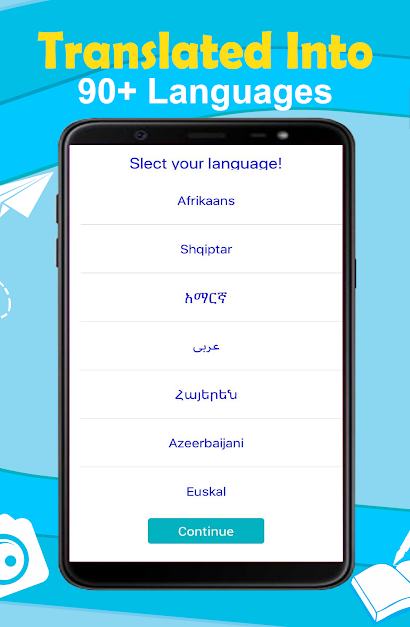 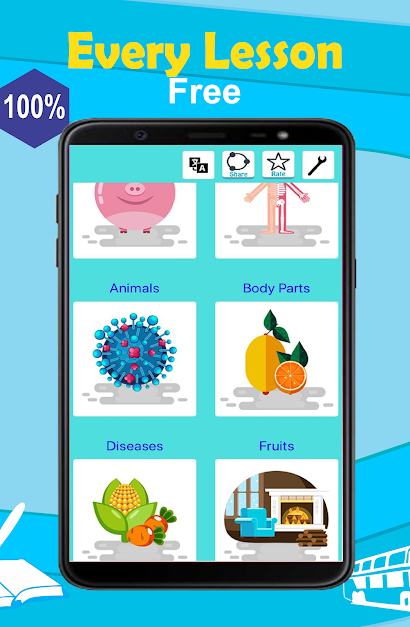 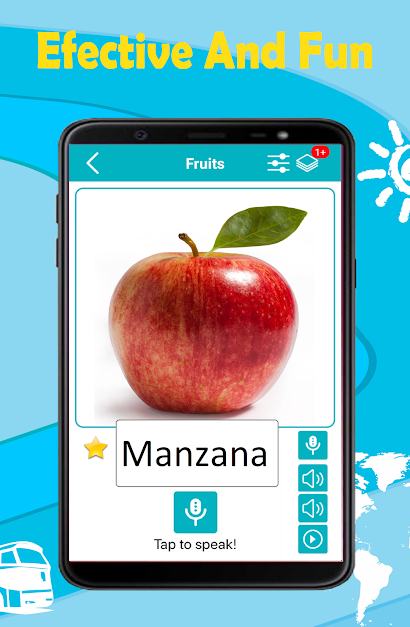 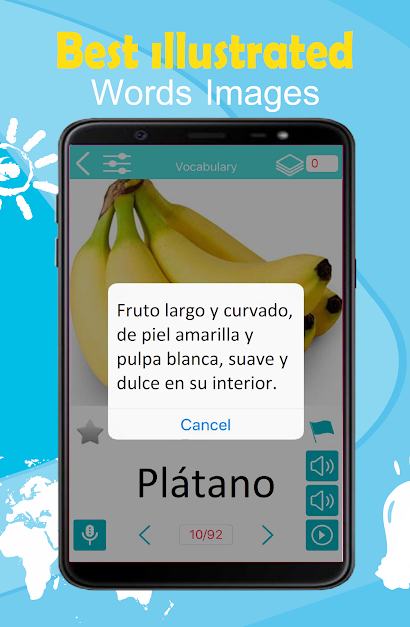 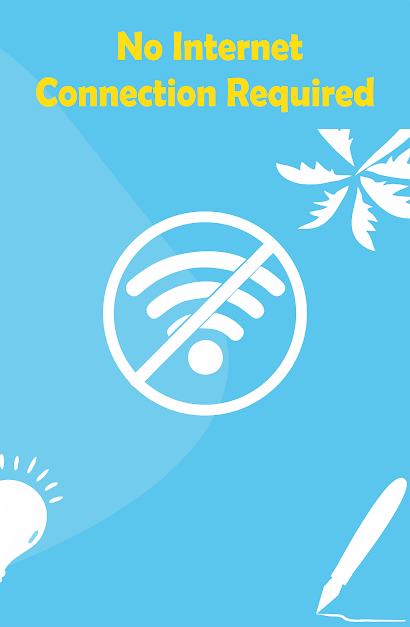