Special Agent – Special Agent is the name of a very interesting and well-made action game in the category of puzzle and intellectual style, which has been offered for free by Hong Kong studio TerranDroid, the creator of popular games such as Archery Master 3D . Usroid at your request, dear ones, and as the first Android website in Iran, Prepares the latest version of this interesting and entertaining game and introduces and publishes it to your friends along with a modded version of it at your service, so that you can download and install this game on your Android device with ease and with just one click. Have a fun experience of an action and puzzle game. Special Agent, although not new in nature and idea, is so well-made, fun and engaging that it can surely entertain any player with any taste. Special Agent game is one of those games that when you play the first stage, you will be very eager to continue this game and when you come to yourself, you will realize that you have played several stages of it and enjoyed it a lot. You are! In the special agent game, you are in the role of a professional secret agent who has been selected by high-ranking officials to carry out various missions.

In the game Special AgentEverything is followed in the form of puzzle and thought stages. From this point of view, this game is based on titles such as Mr. Bullet or Mr. Games series. Spy is modeled, but the main difference with the example games is in the style and type of design. While the mentioned games have simple, cartoon and two-dimensional designs, Special Agent game is three-dimensional and more graphic. At the beginning of each stage of the game, you must destroy all the targets in each stage by targeting the targets that are hidden behind certain obstacles. The game is made in such a way that you can get the full score with just one or two shots and without firing more arrows, you can destroy all the enemies with just one stroke. The stages of the game are puzzle and intellectual, which means that before you want to aim and shoot, you must carefully analyze the situation of each stage. The use of tools inside each stage, especially the walls and obstacles that reflect the beams, is the main secret to success in the Special Agent game. By shooting at enemies that look like polygonal sculptures, you will see very interesting destructiveness. They are broken and eaten like statues, giving the player an interesting feeling. By earning money from the game stages, you can buy more items, including different characters. Special agent game is currently being tested fromUsroid is ready for download. You can learn more about Special Agent by looking at the screenshots of the game. The interesting thing about this game is its very low volume in terms of quality, gameplay and attractive overall. 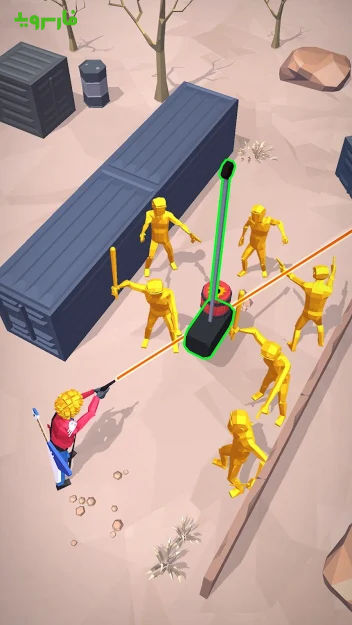 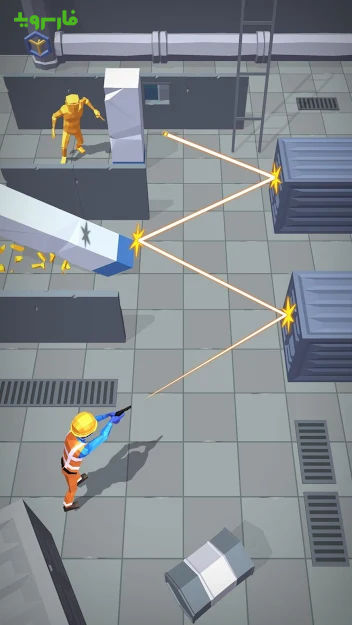 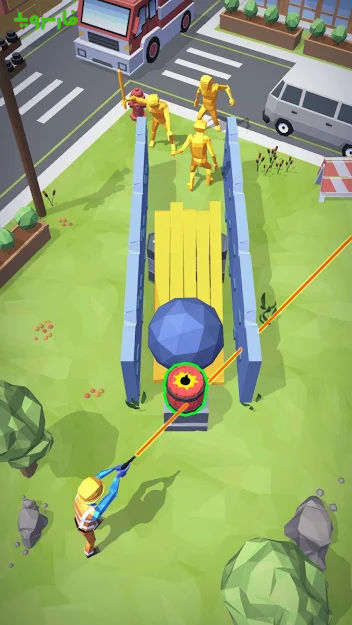 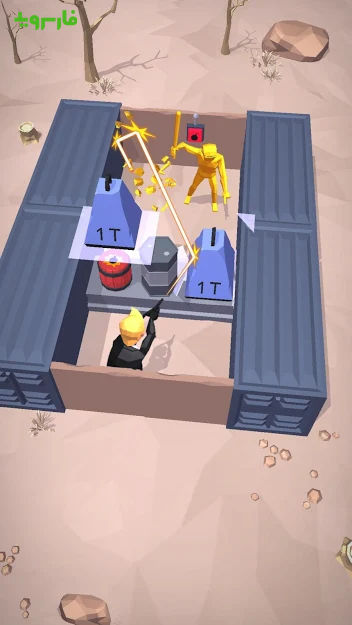 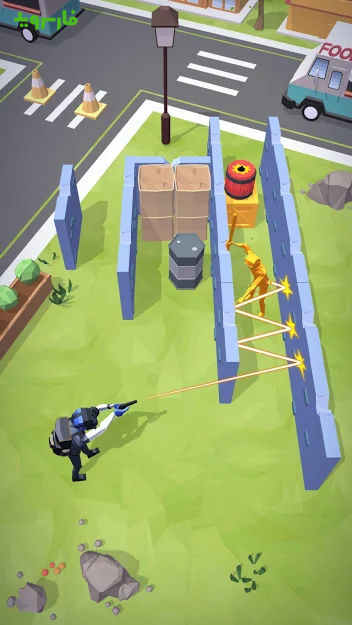