Special Forces Group 2 is a very beautiful, popular and entertaining game in the style of action, gun and shooter games from Forge Games studio for Android devices.It has been released for free in the big Google market, and we have decided to introduce it to you, the lovers of first-person shooter games, in real time and in 3D! In this game you can play in different modes; Take on challenging missions in single player mode; In multiplayer mode, experience one of the best Android shooter games by connecting with friends around you via Wi-Fi, or from the other 5 modes, Classic, Resurrection, Capture the Flag, Zombie and Bomb, choose one and watch for hours. Entertain yourself!

Special Forces Group 2 game has been downloaded more than 50,000 times by Android users all over the world and has managed to score 4.2 out of 5.0 , which we in Usroid, the second version of, for the first time in Iran . We introduce that you can download the regular version or the game mode for free. The game has been tested by us on the LG G3 device with Android 5 and has been run offline.

Note: Buy the Haft Tir mod version, the more you buy, the more money you will have.

– Download the data file and decompress it. Com.ForgeGames folder . Copy SpecialForcesGroup2 to the Android / obb path. 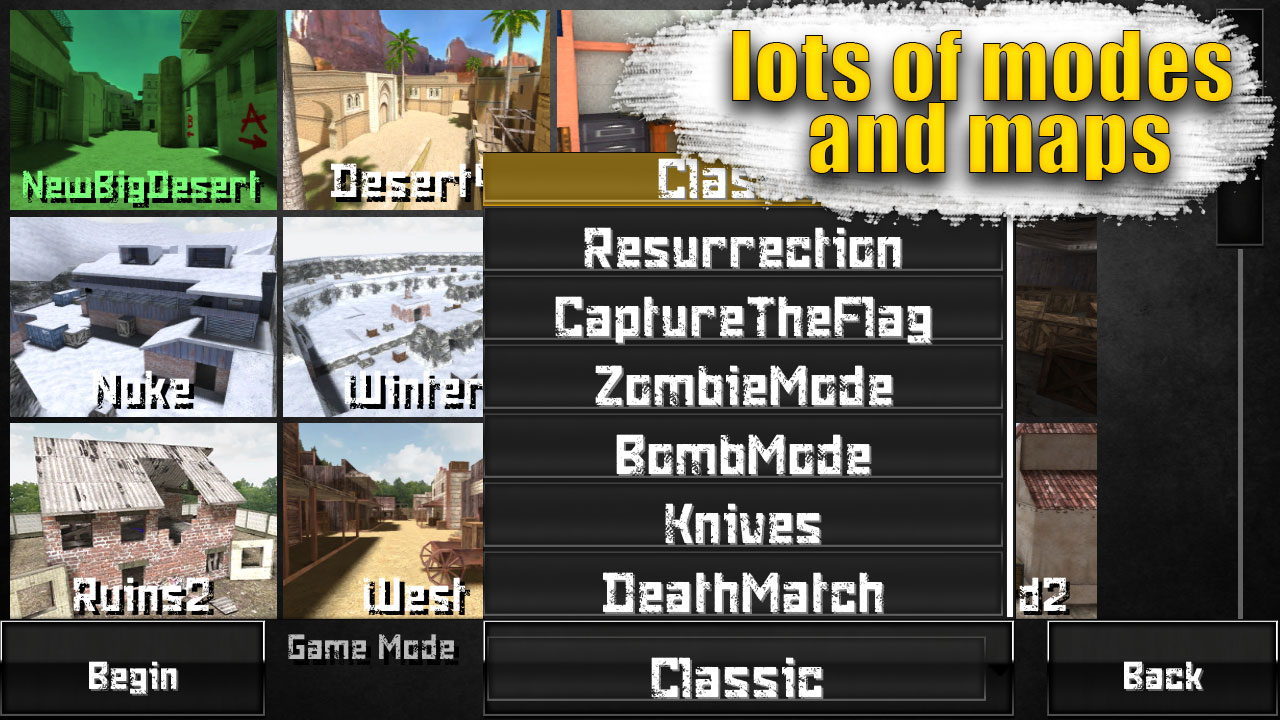 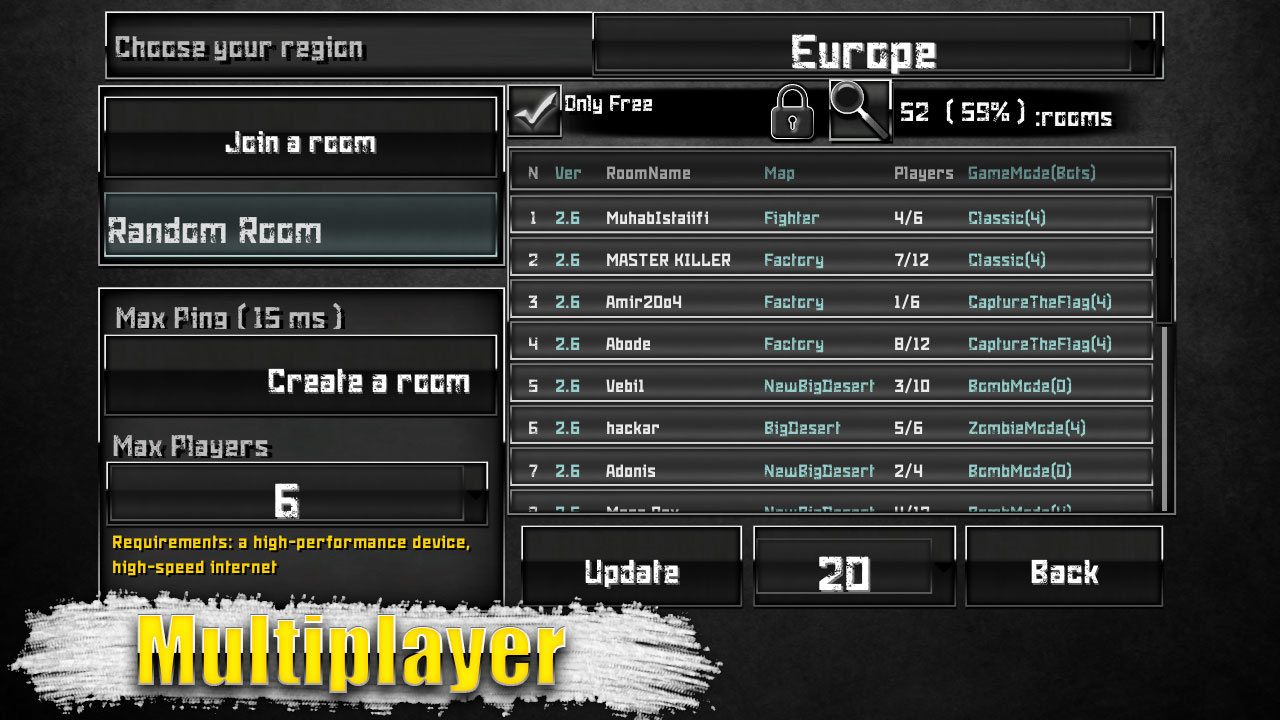 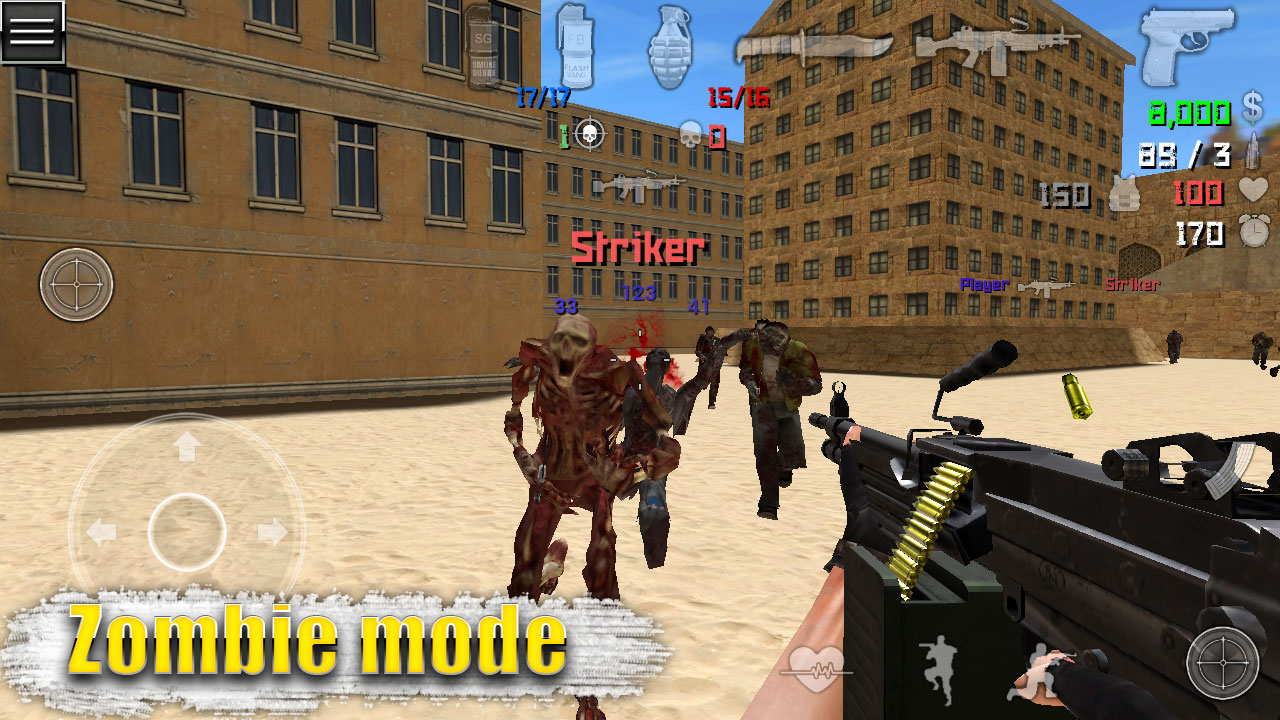 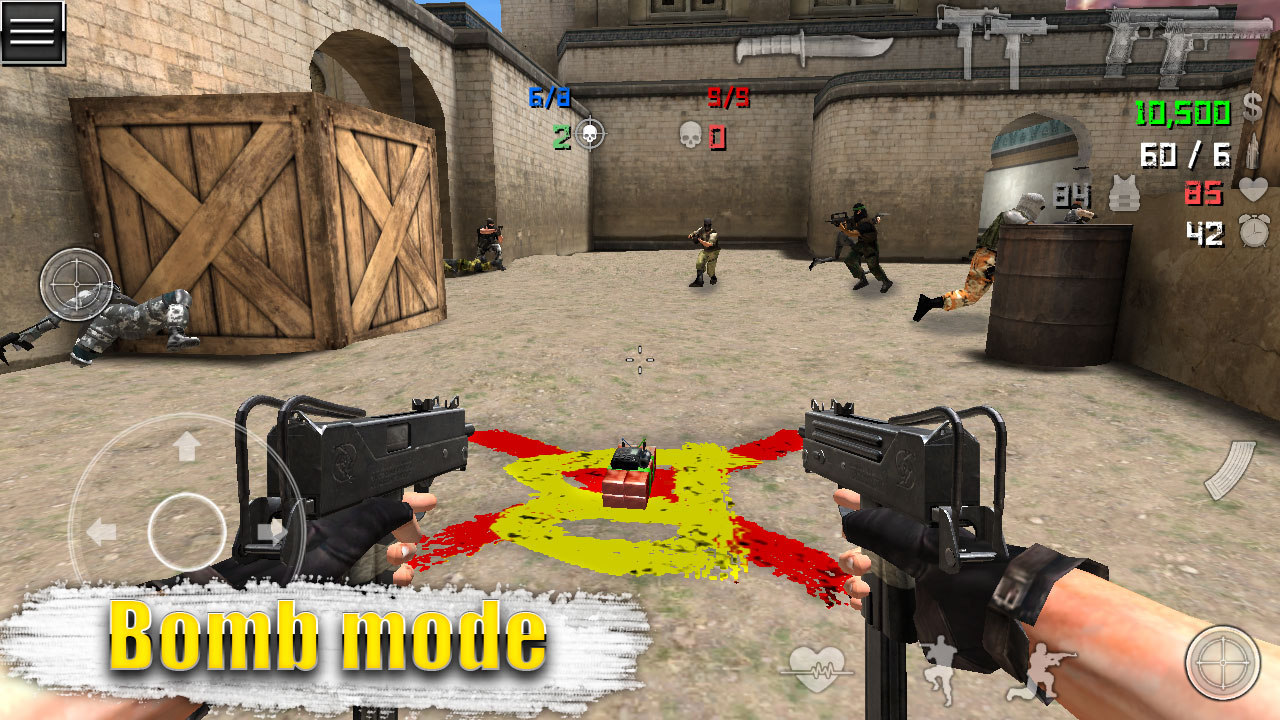 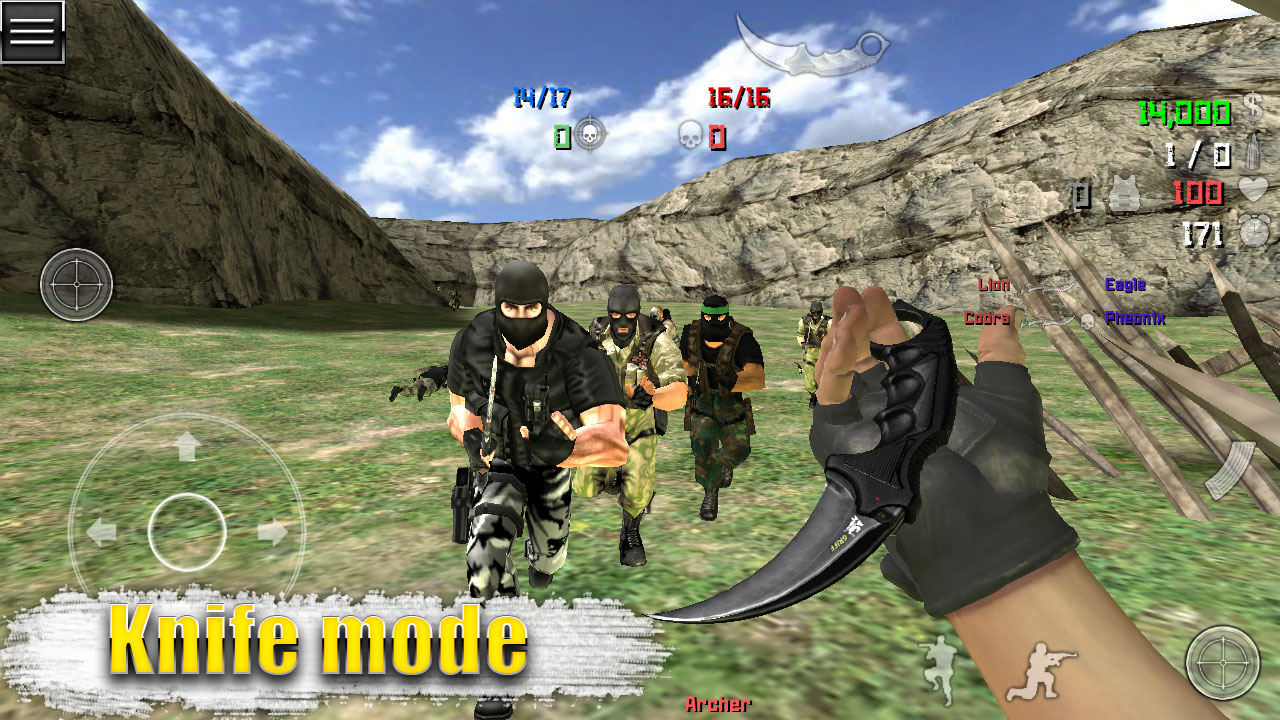 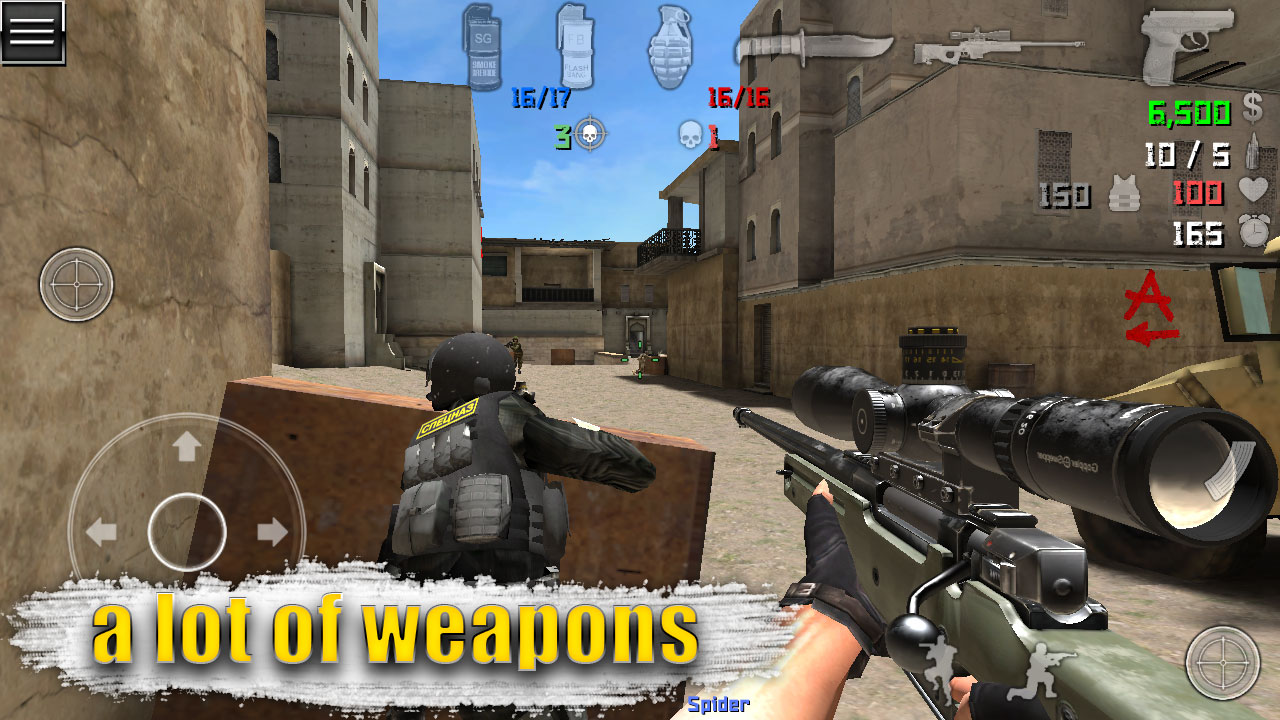 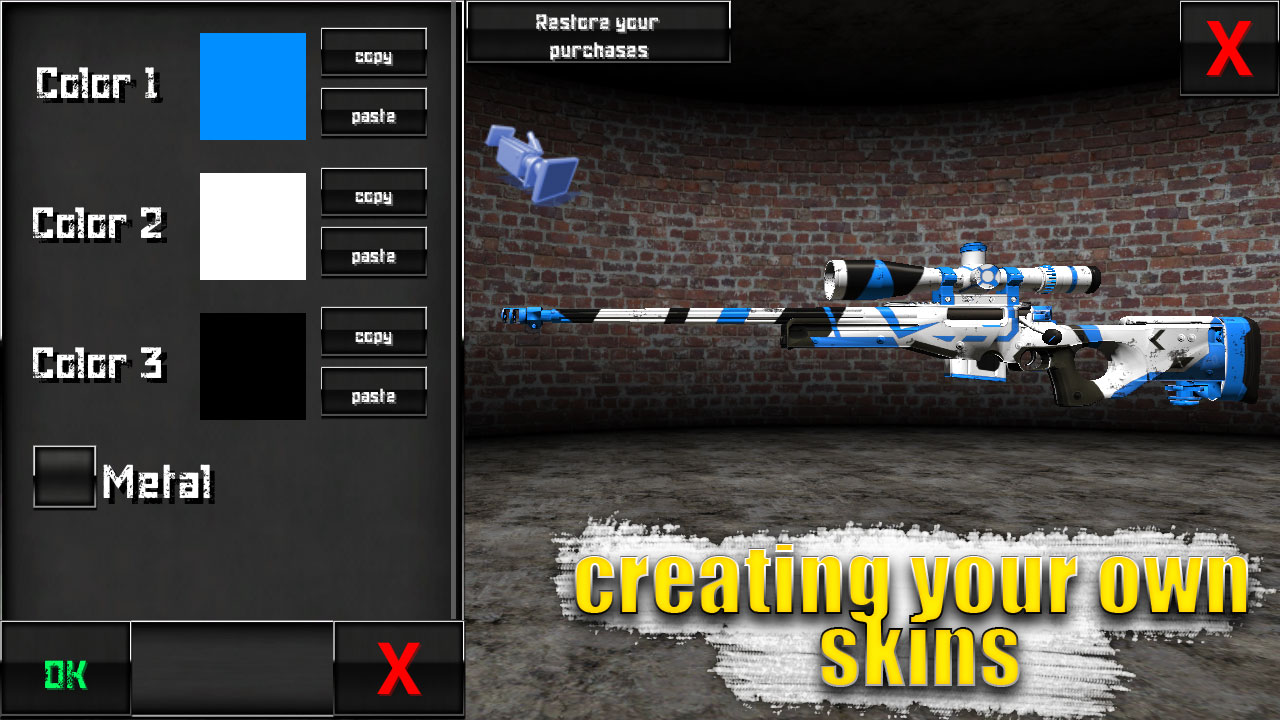 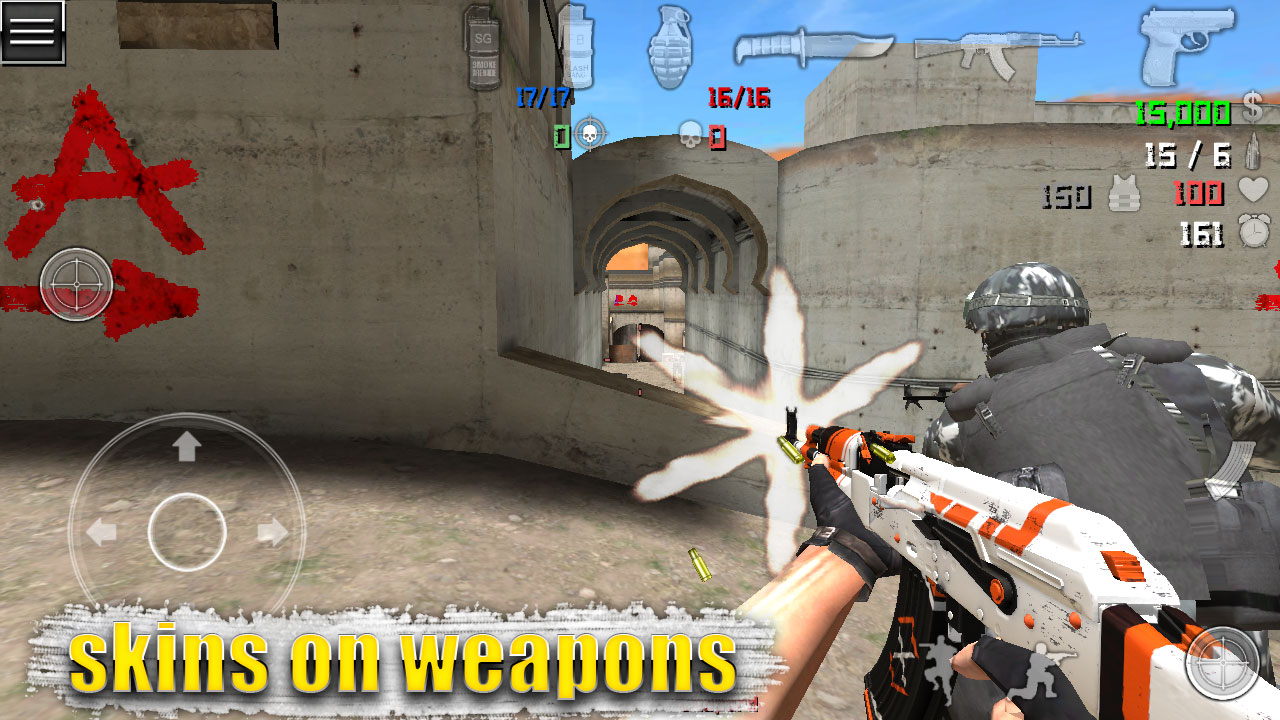