One of the problems that users of Android smart devices often face is the constant typing of texts, so that different people may type many hours a day, which apart from being very boring for Eyes are harmful! Android developers have published various programs to minimize these harms, the best of which are word-to-text conversion; Application Speech to Text Translator TTSProduced and published by the FSM SOFT Group, it helps its users to write their own texts and translate them into different languages ​​simultaneously. The feature that has made this program especially popular among users around the world is its two-way ability; In such a way that you will be able to type your texts and play the downloaded translation in any other language audio so that you can communicate with people around the world very easily and without any hassle. Easily copy typed texts by voice and share them with other users on social networks such as Telegram, WhatsApp, Instagram, Facebook and!! 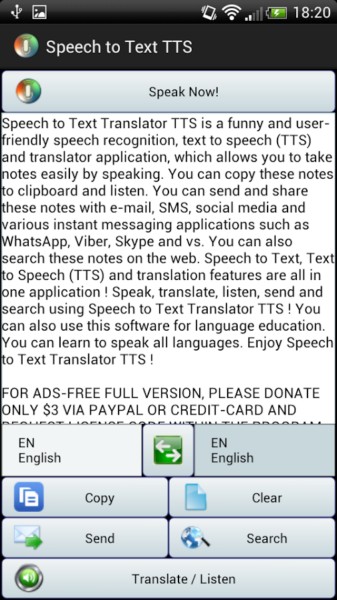 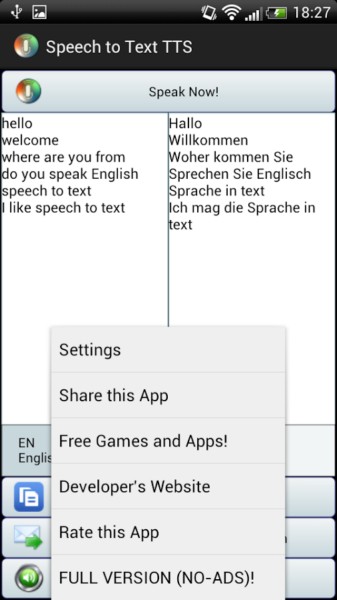 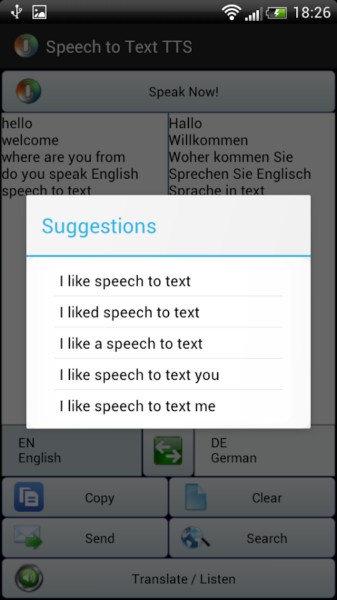 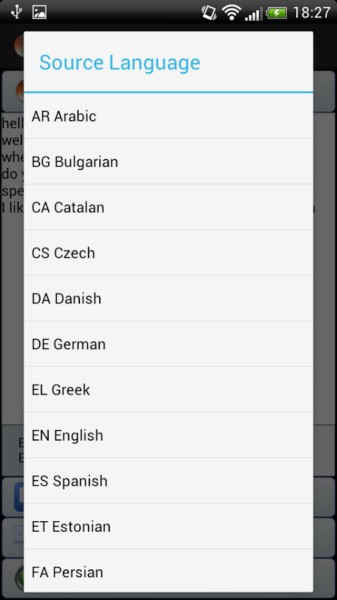 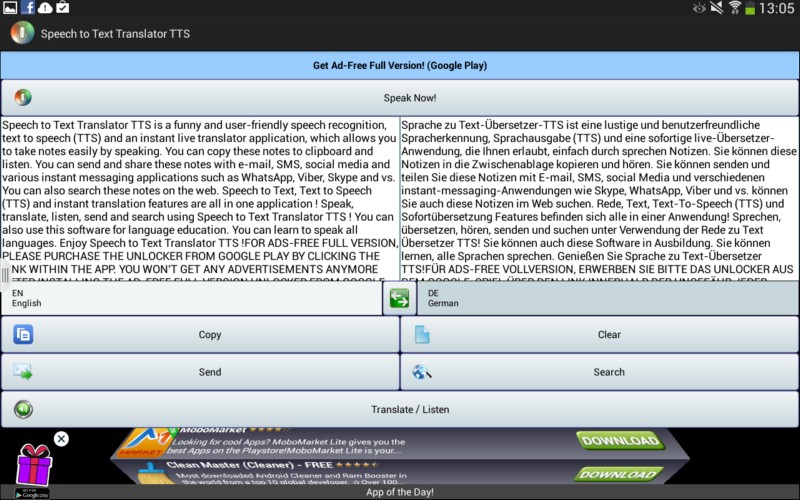 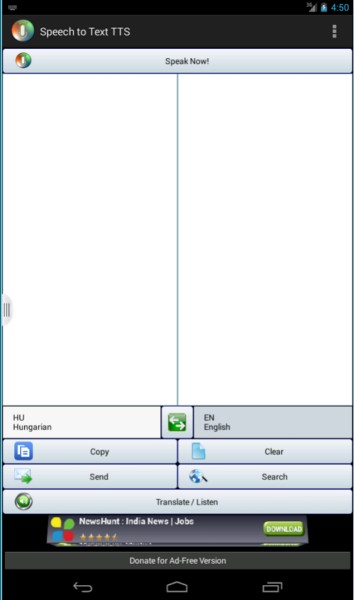 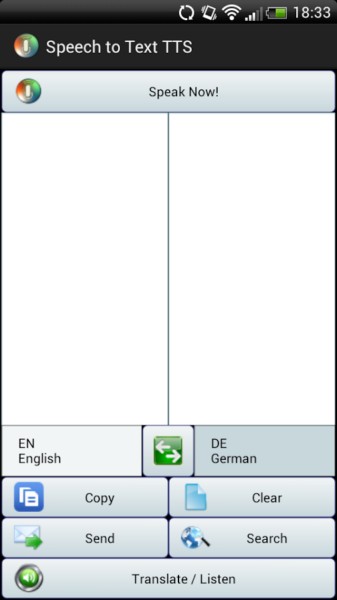 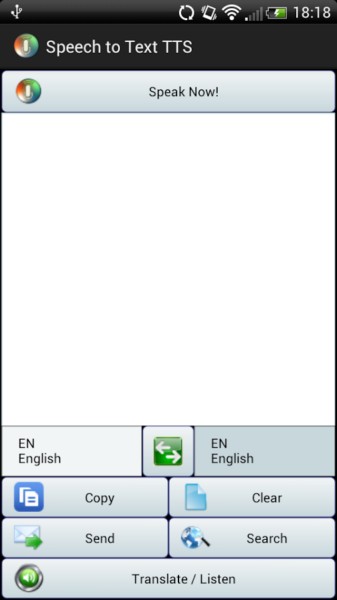