SpellForce: Heroes & Magic – Heroes & Magic: Heroes & Magic is the title of a beautiful and attractive strategy game from HandyGames studio in Germany, which has been released on Google Play for $ 7.99 for the Android operating system. This game is actually the ninth title of the SpellForce series of games and the first mobile version of this series of games. The first game in the series was released in 2003. Since 2017, THQ Nordic Studio has been responsible for releasing this series of games. In 2019, with the introduction of SpellForce 3: Soul Harvest, the creators have now decided to produce and release a mobile version at the same time as introducing and releasing this game. SpellForce: Heroes & Magic is the name chosen for the mobile version of this series of games. In this game you travel to a legendary and epic world. A world in which humans, along with mythical creatures like elves ,Orcs, wizards, etc. live. There are also many demonic creatures who never want to interact and compromise with humans. Therefore, these lands are always at war. As one of these kingdoms, you have a duty to protect your empire from enemy attacks and expand it by recruiting special forces and legendary heroes! SpellForce: Heroes & Magic game style is strategic and in it you have to collect various resources, produce and upgrade different parts of your kingdom. Of course, the main part of the game is to hire and upgrade your heroes. You can use all kinds of heroes and use them to destroy enemies.

SpellForce: Heroes & Magic tells the story of imaginary and legendary wars. You can choose one of 3 different races of humans, elves and orcs and unite with 6 other races. Huge battles in this game are waiting for you. This beautiful game with a score of 3.4 out of 5.0 and with more than 1,000 sales in a short time, has become one of the most popular games in the category of strategic premium games. Download the paid and paid version of this game from Usroid right now and build your own empire and go to war with the enemies.

– Download the data file and decompress it. Copy the com.hg.spellforcee folder to the Android / obb path of the device’s internal storage. 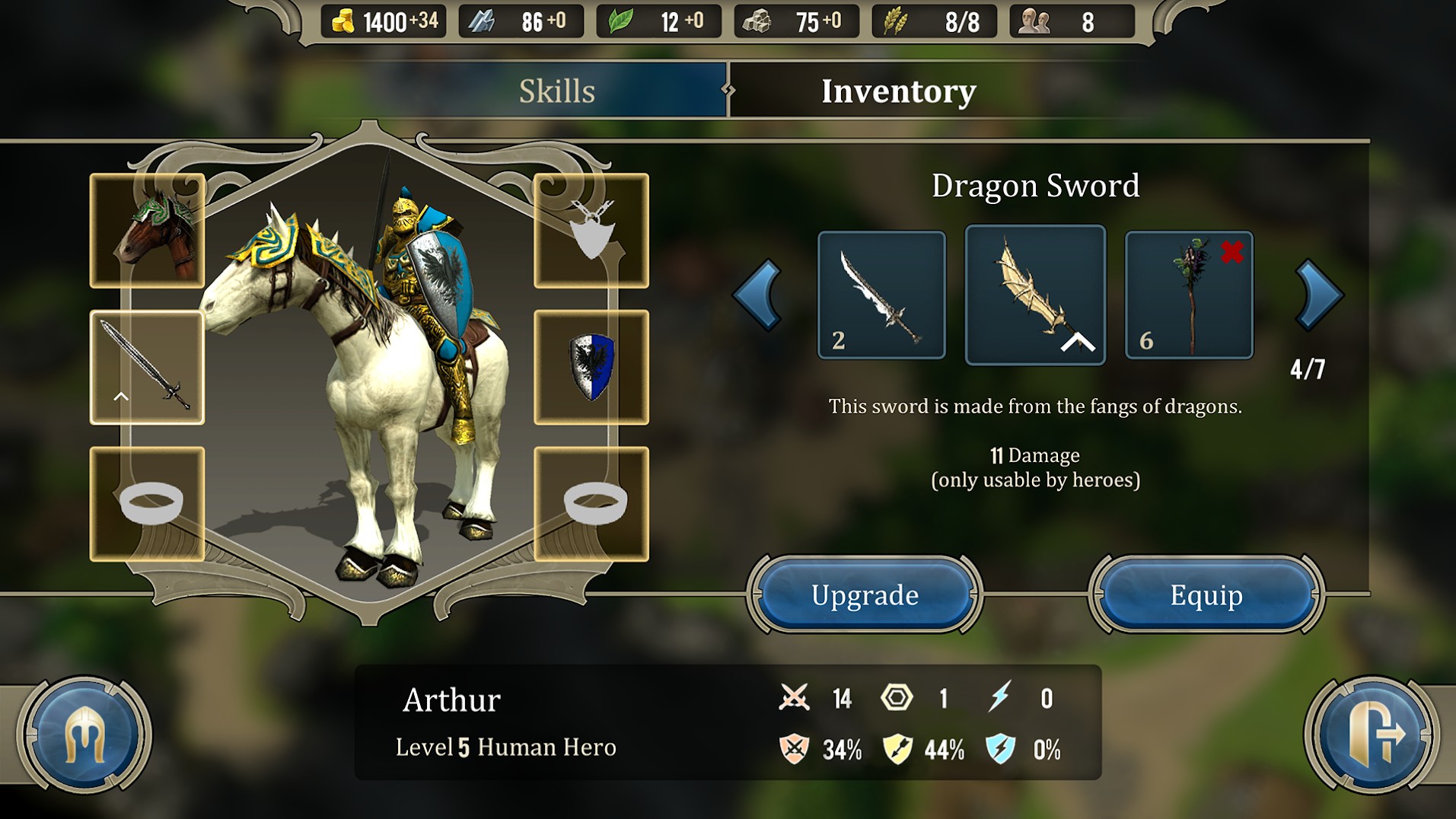 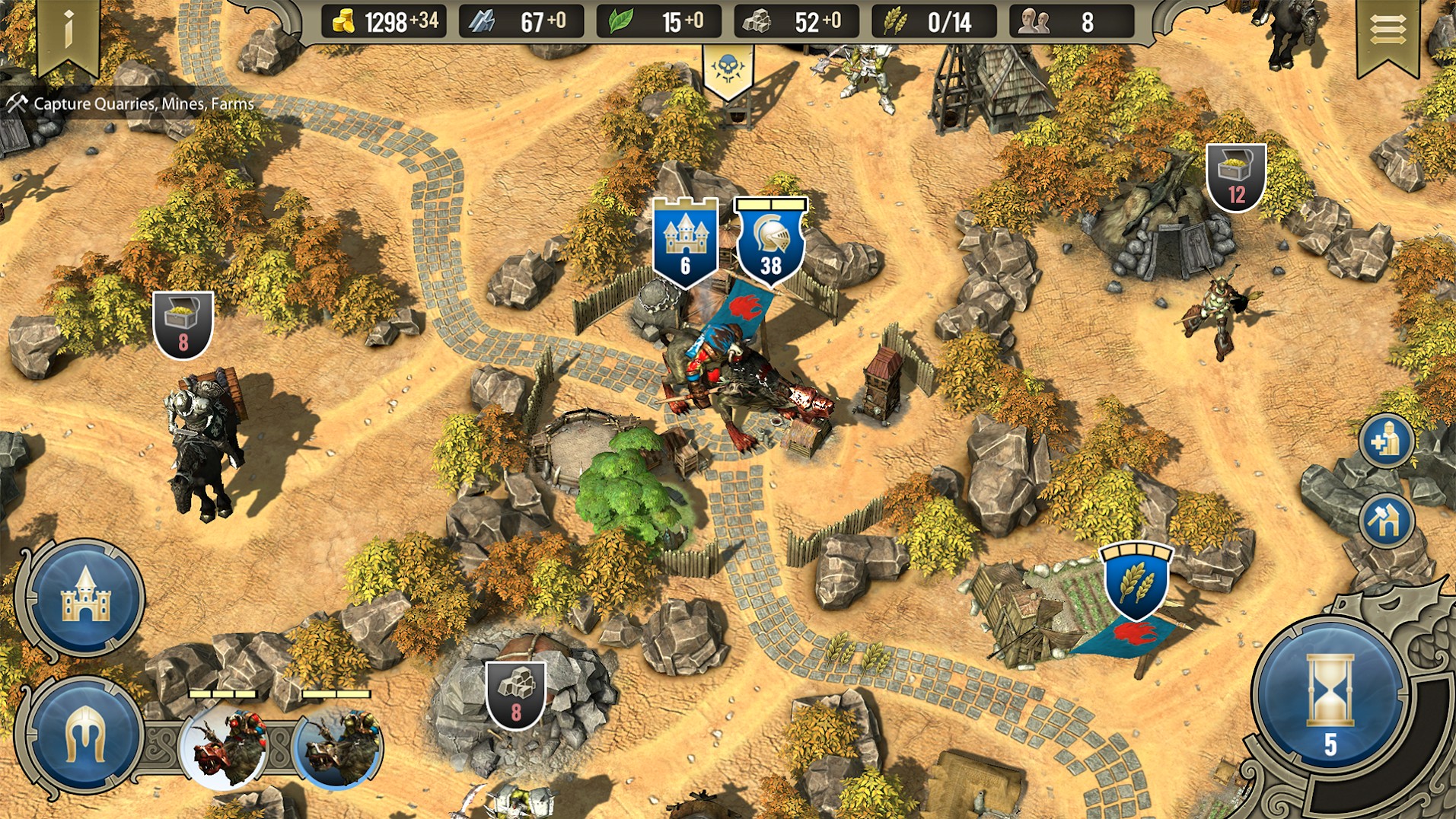 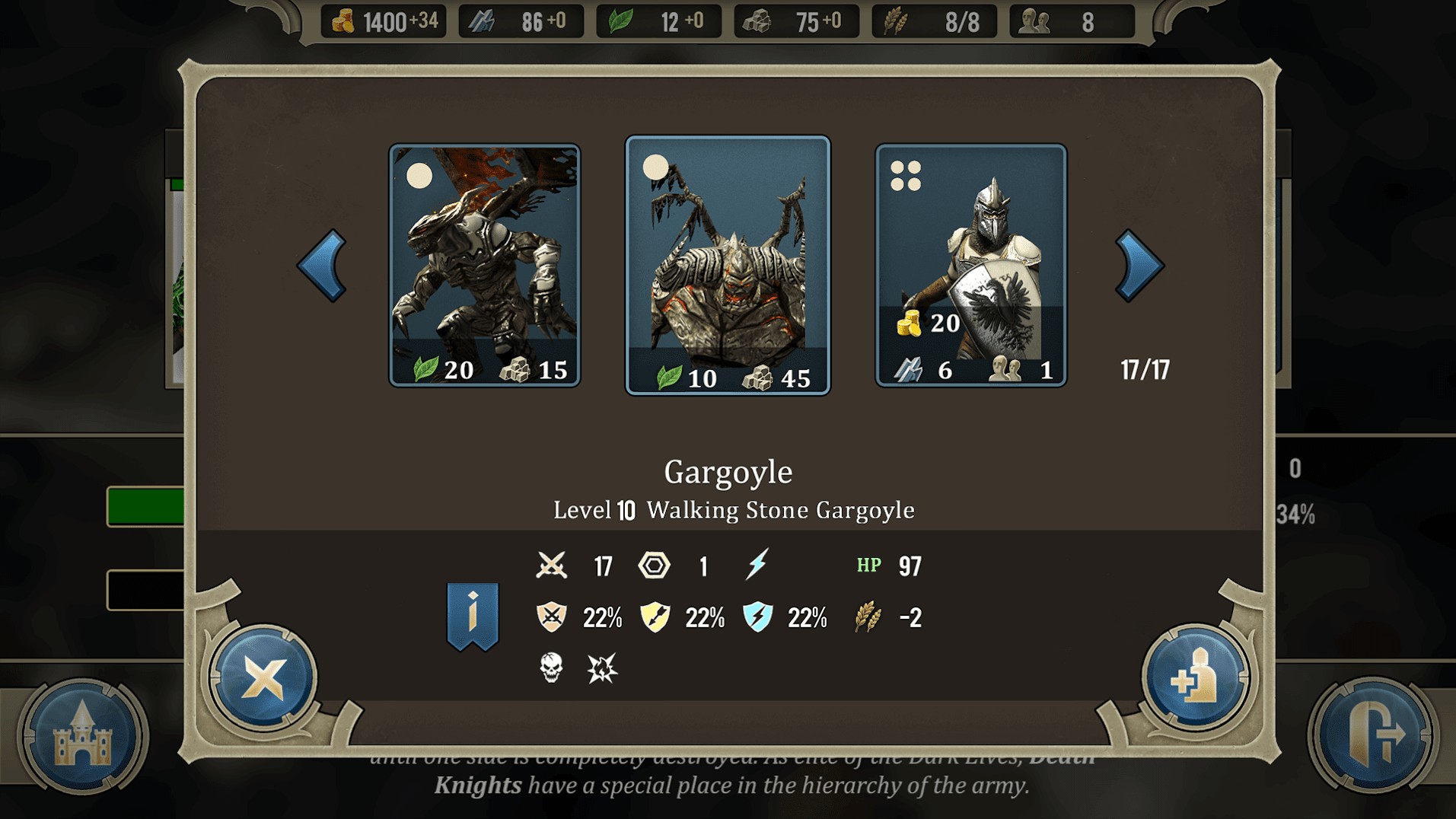 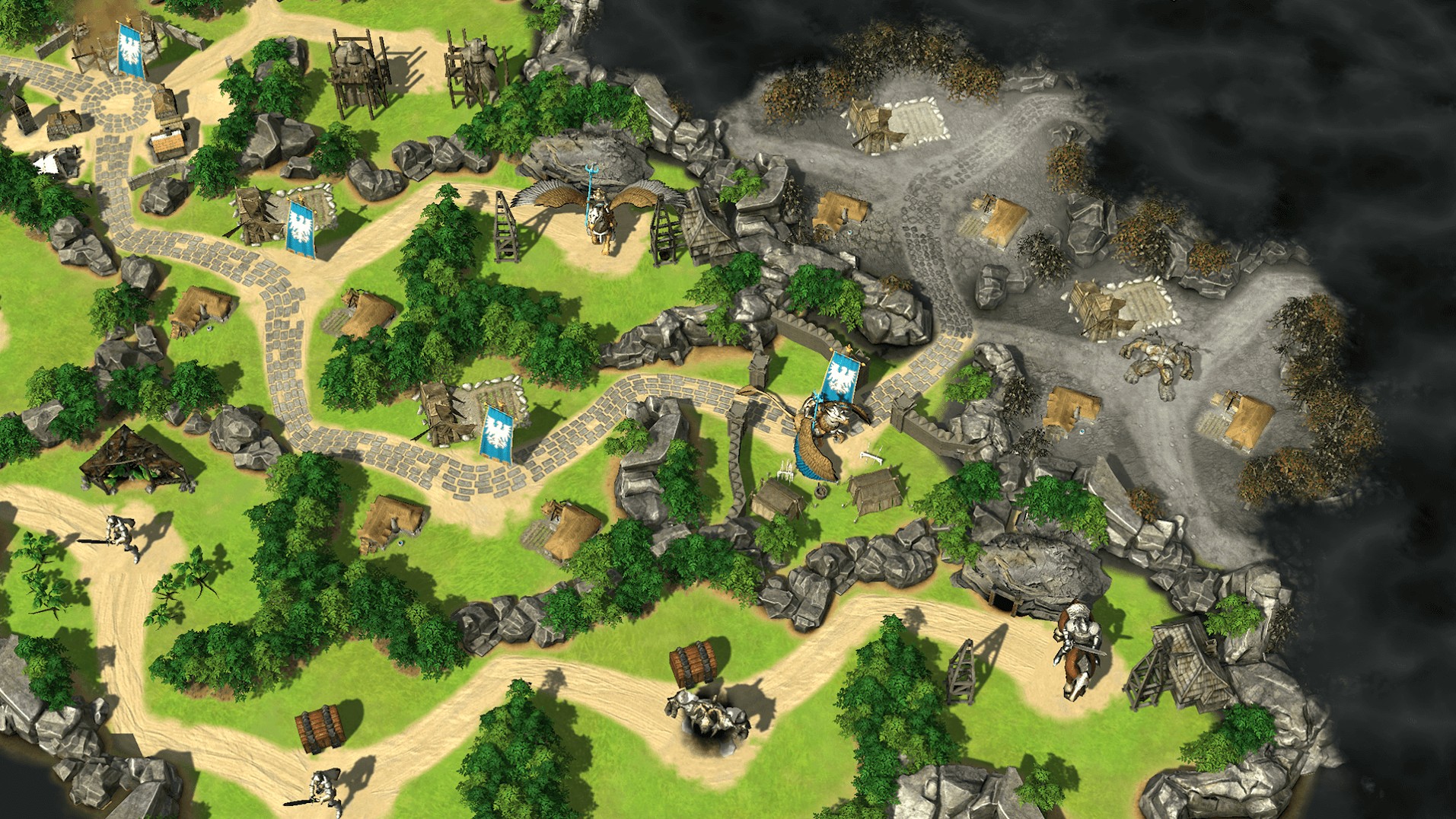