Spellsword Cards: Demontide – Spellsword Cards: MonstersIs the title of a role-playing game published by One Up Plus game development studio for Android devices. This game is actually the second game in the Spellsword Cards series, which is offered to gamers less than a month after the first game in the series, Spellsword Cards: Origins. If you are one of those gamers who really love to play, you know that the most important element in role-playing styles is the game’s storyline. Although the graphics, gameplay, and controls play an important role in a good, high-level game, the storyline is definitely what will motivate you to get through the game. Fortunately, Spellsword Cards: Demontide is a story-driven role-playing game based on the original story of the previous game, so it will be fun and engaging to follow the story like a series for a long time. Especially since strategic and card elements have been added to this equation! In terms of gameplay, the game mechanics are not complicated at all and are mostly in the form of battles. You must choose a hero to fight the enemies of the kingdom and discover the secret that your leader lost his life to protect. To do this, the tool at your disposal is a number of cards (thousand cards), each of which can strengthen the capabilities and abilities of the hero and have a special performance in the face of enemies.

Obviously, the correct use of these cards in Spellsword Cards: DemontideAnd strategic planning can help you move forward without any problems. Also, as usual in most games of this genre, during the game there are a lot of trophies and achievements, which are the same loot and artifacts that you will be able to access as you progress through the game and defeat the enemies. Of course, we must say that defeating the enemies will not be easy for you, because there are more than a hundred types of enemies and forty powerful bosses in the game, each of which will have its own unique characteristics and literally make a perfect quest. You will experience. All in all, this game has many positive features. Visually, the graphic space of the game is beautiful and eye-catching and has a good artistic design. The gameplay is not boring at all and it is rich and has a lot of depth. The controls are simple and all the functions of the game are easy to learn. The game’s epic soundtrack creates an engaging atmosphere and conveys a sense of excitement in the battles. Spellsword Cards: Demontide was able toScore 3.5 out of 5.0 in the Android Market, and although the game is available for free, it also has an in-app payment system that will allow you to pay real money for the feature. Take advantage of it and other benefits, but the Usroid teamintends to provide this game to you dear ones in a tested and completely free way. Therefore, at the end of this article, you can download the original version of this game along with its modded version without any restrictions from our servers and enjoy its execution! 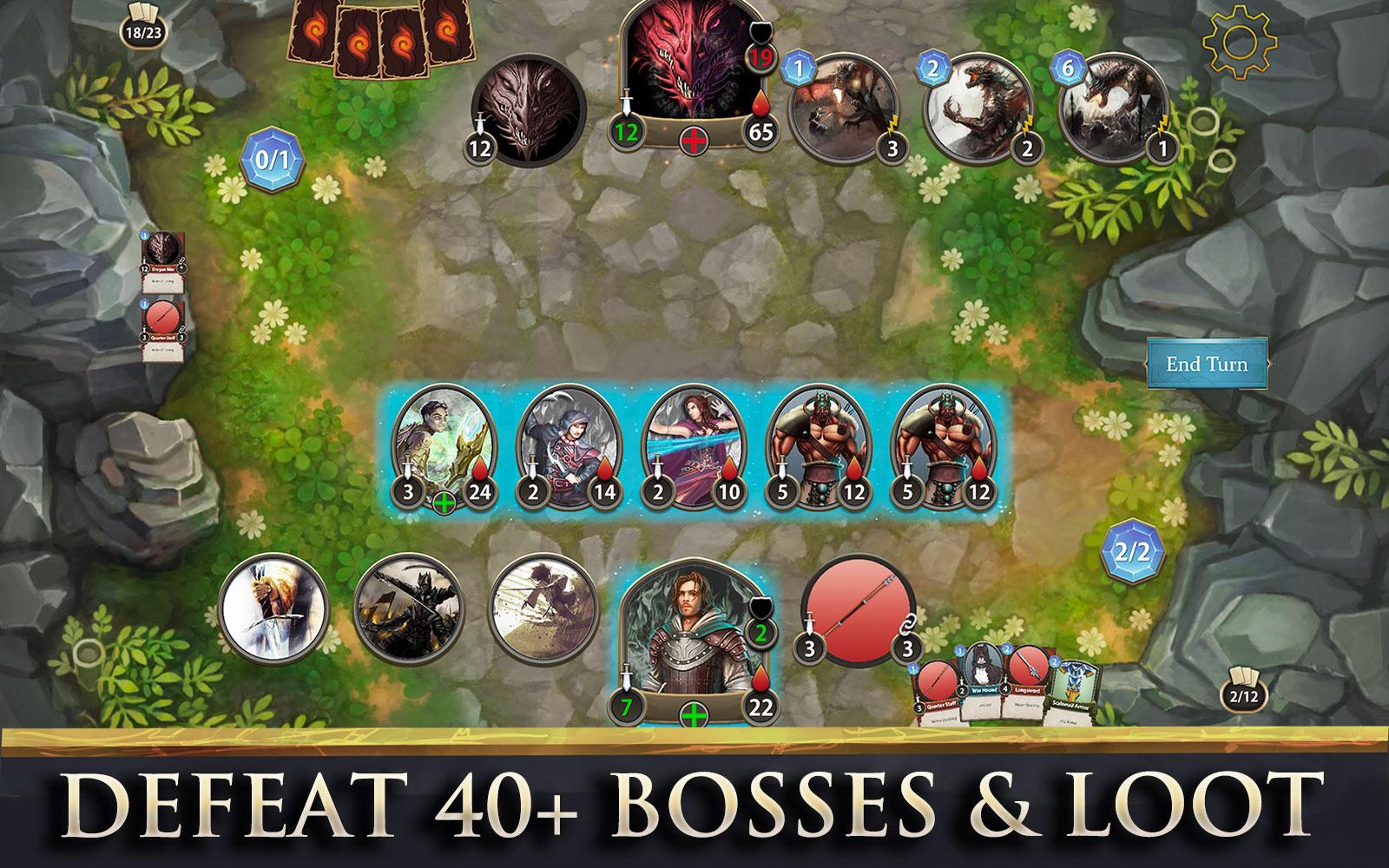 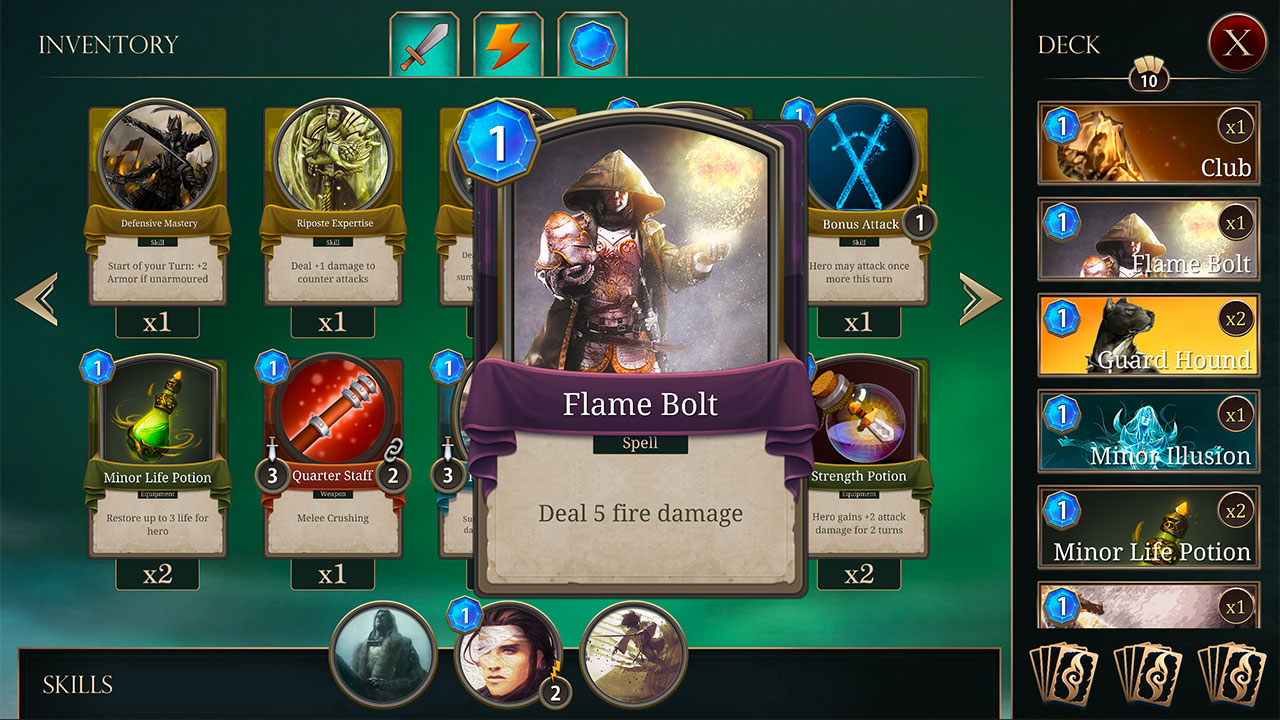 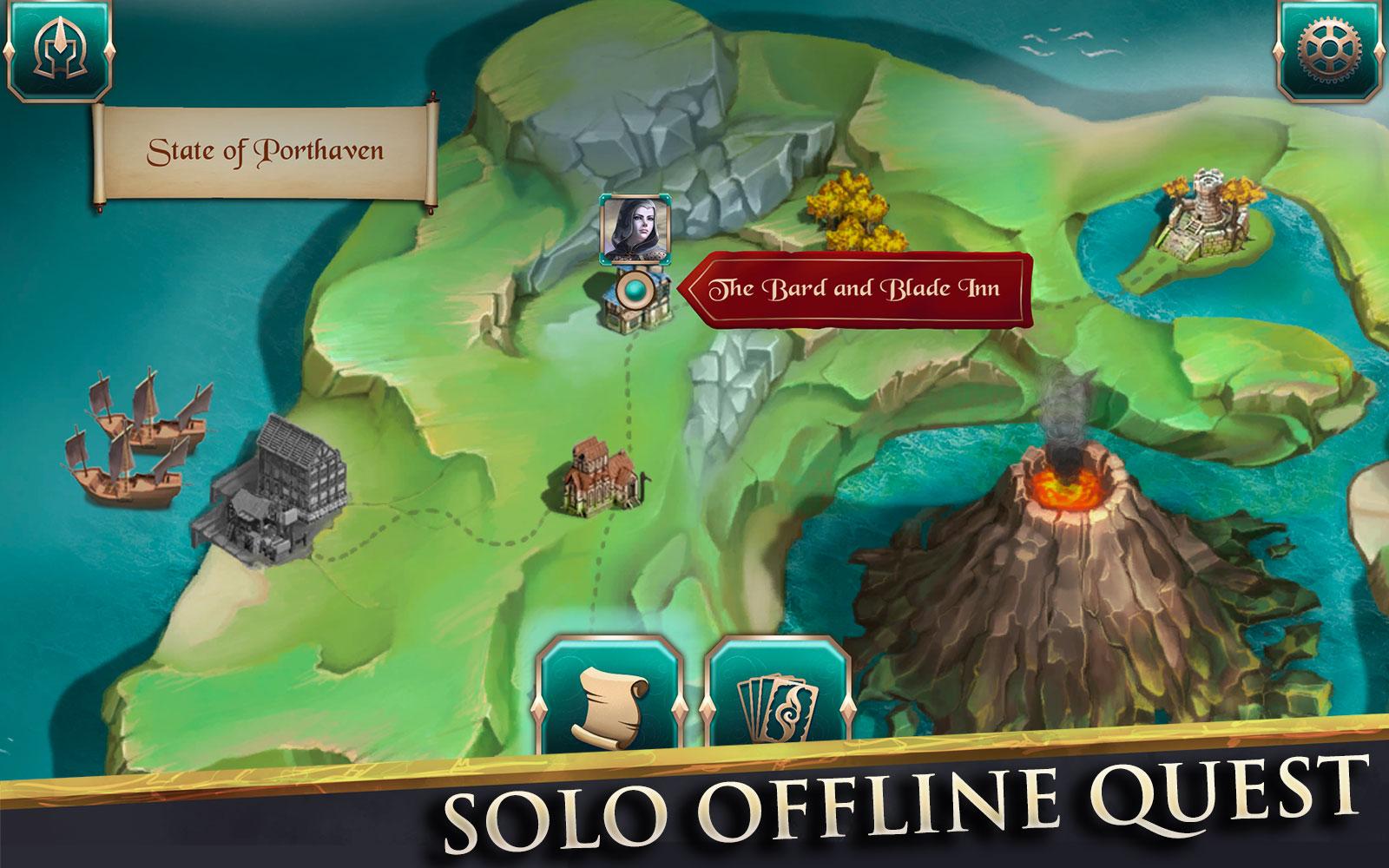 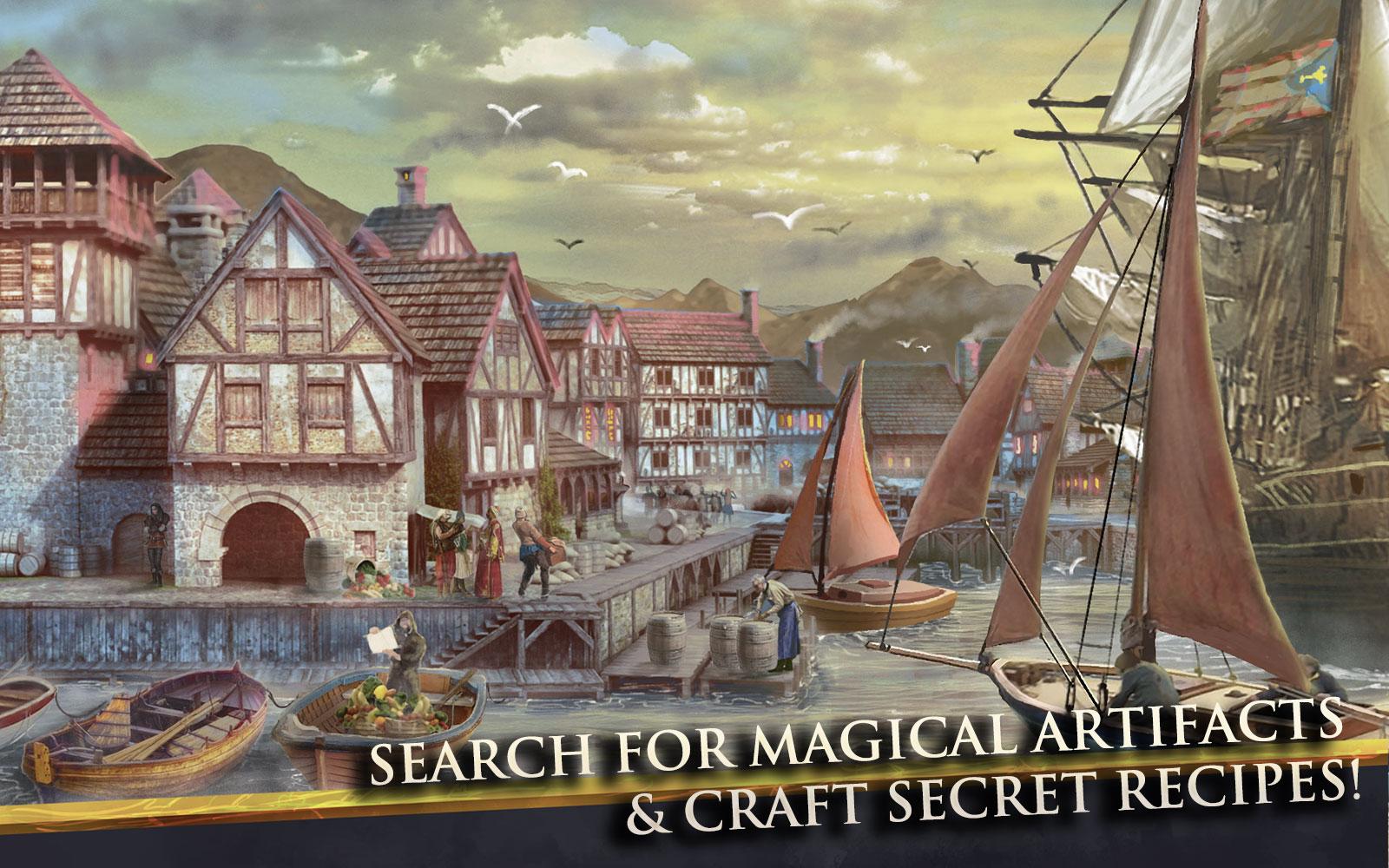 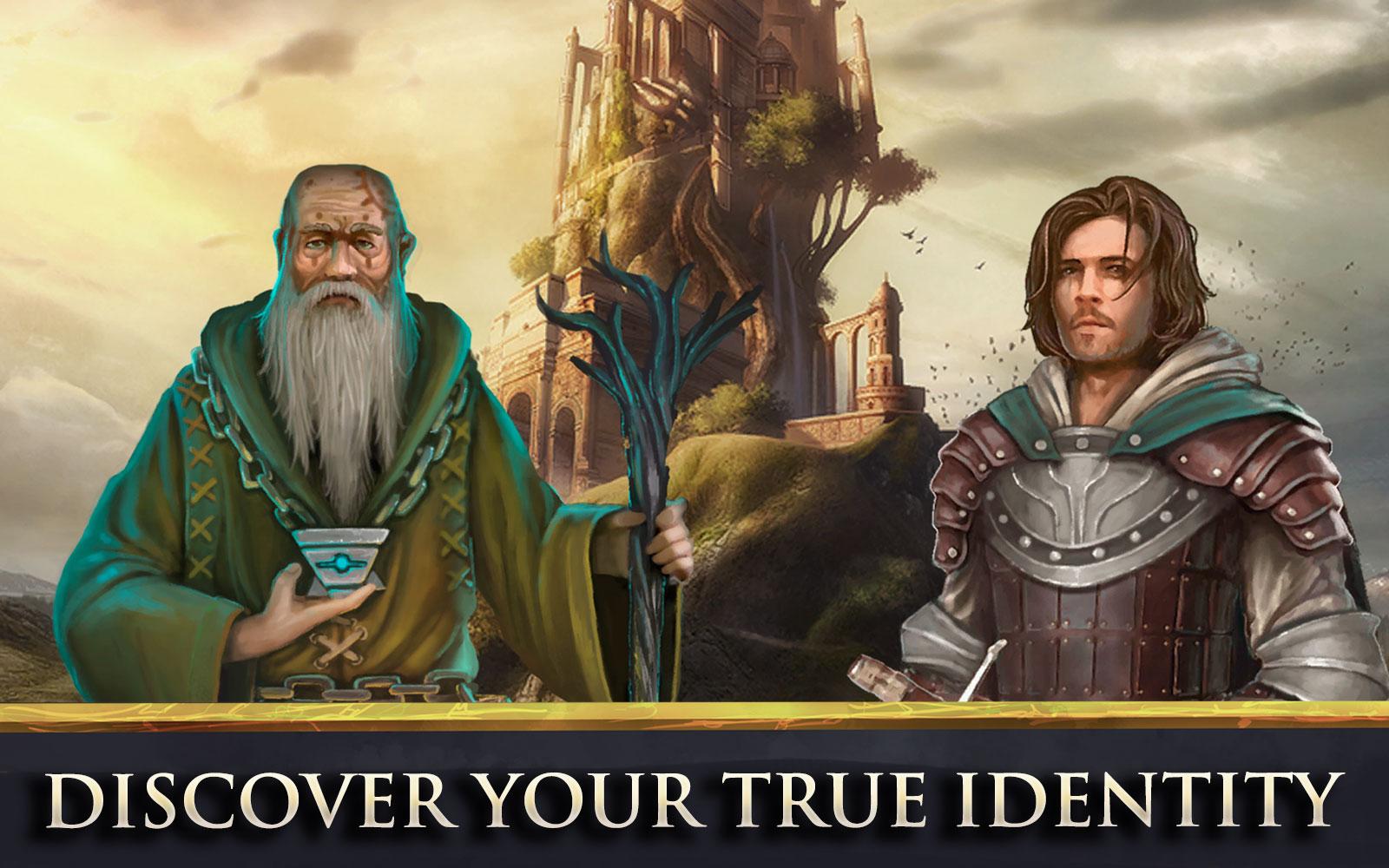 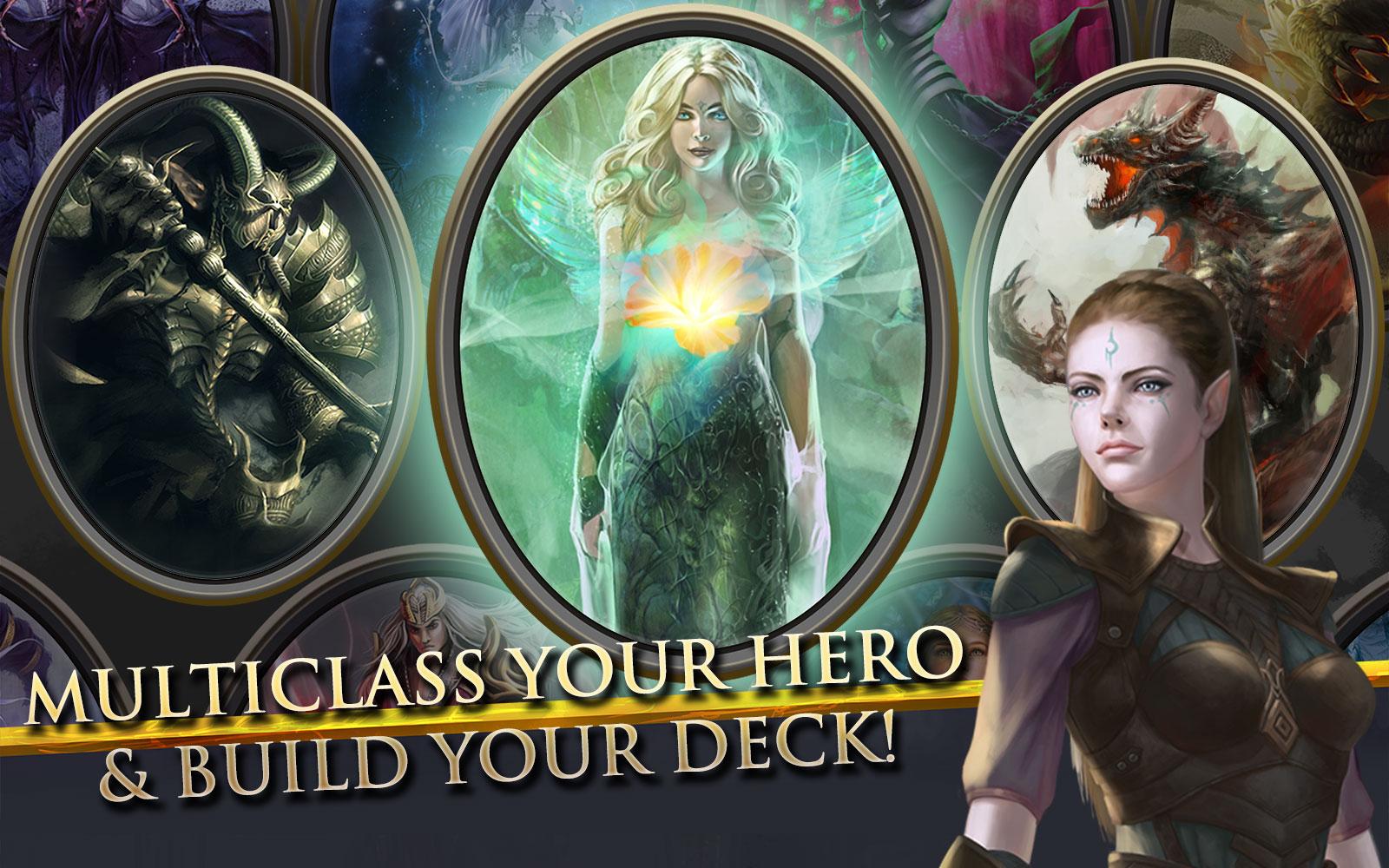 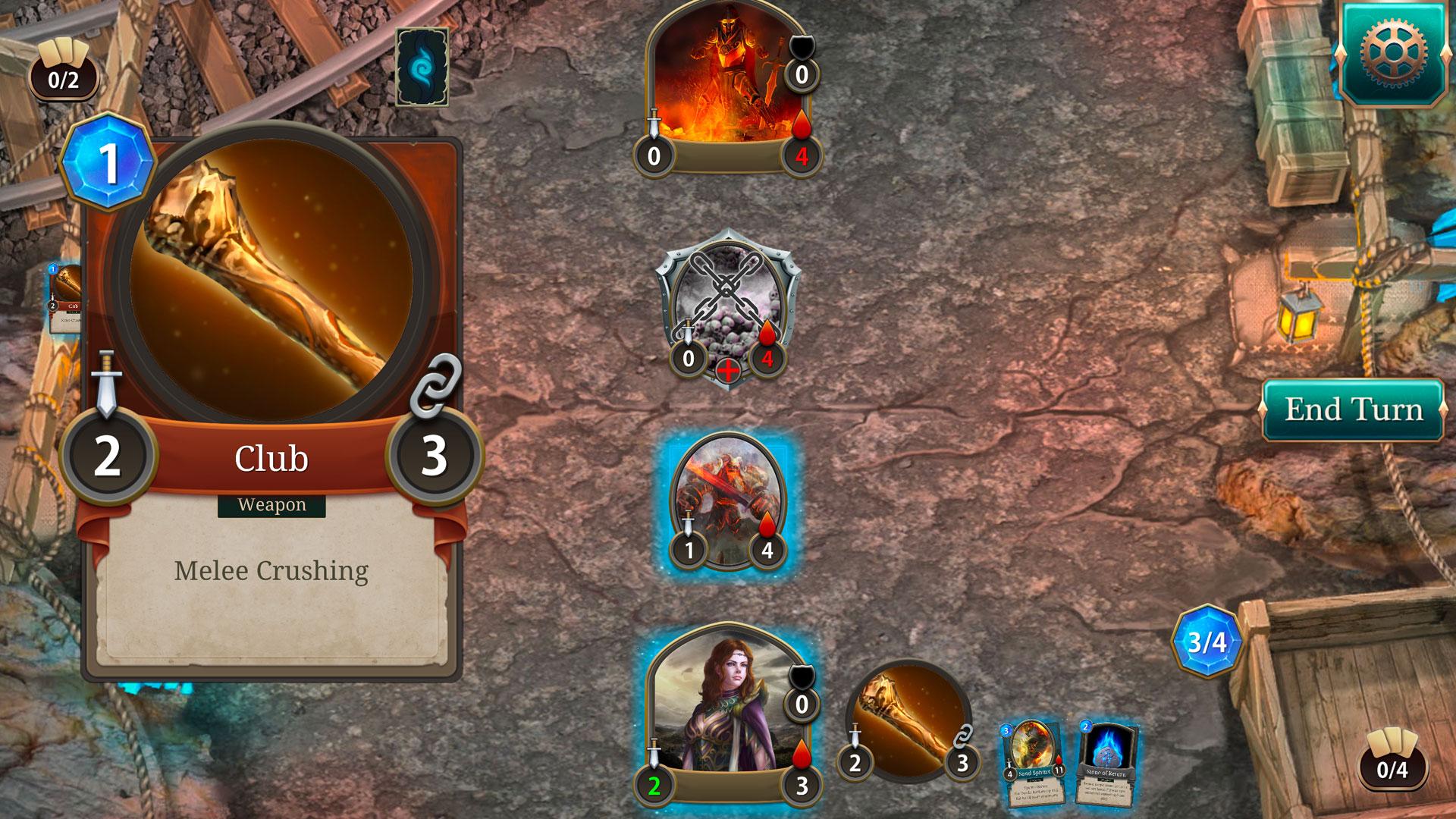