Sphinx Enigma is a new and incredibly beautiful game in the style of mind games, adventure and click clicks from 44 Toons Interactive game development studio for Android , which was released hours ago at a price of $ 1.99 in the big Google market, and again, as always, we decided for the first time in IranIntroduce it to you, the lovers of Android intellectual games, and make you happy again! The overall story of the game revolves around the main character of the game, a rude boy named Gus, who goes back to the past and in the meantime finds himself in ancient Egypt! After a while, he realizes that the Sphinx is a time machine and helps him to get home! Meanwhile, the rest of the people also intend to reach and reach the Sphinx statue to achieve their goals! Now Gus decides to start his difficult and challenging adventure to find this statue and reach the statue before others can reach it! You take control of this lovely character and you have to solve dozens of different and varied puzzles so that he can reach the Sphinx statue and return home. If you are interested in intellectual games No doubt the Sphinx Enigma will catch your eye.

Play Sphinx Enigma is now at the Play Store has rated 5.0 out of 5.0 and its features can be included as dozens of puzzles and mini-games, sound wonderful, controllers are an excellent touch to guide and control Shkhyt and solve puzzles, graphics HD pointed out with its good design! As mentioned at the beginning of the post, the style of the game is point and click or the so-called Point & Click, in which you have to move forward by touching the elements and entertain yourself for hours!

– Then download the data file and unzip it and finally the com.Toons44 folder . Copy EnigmaHD to the Android / obb path of your device’s internal storage. 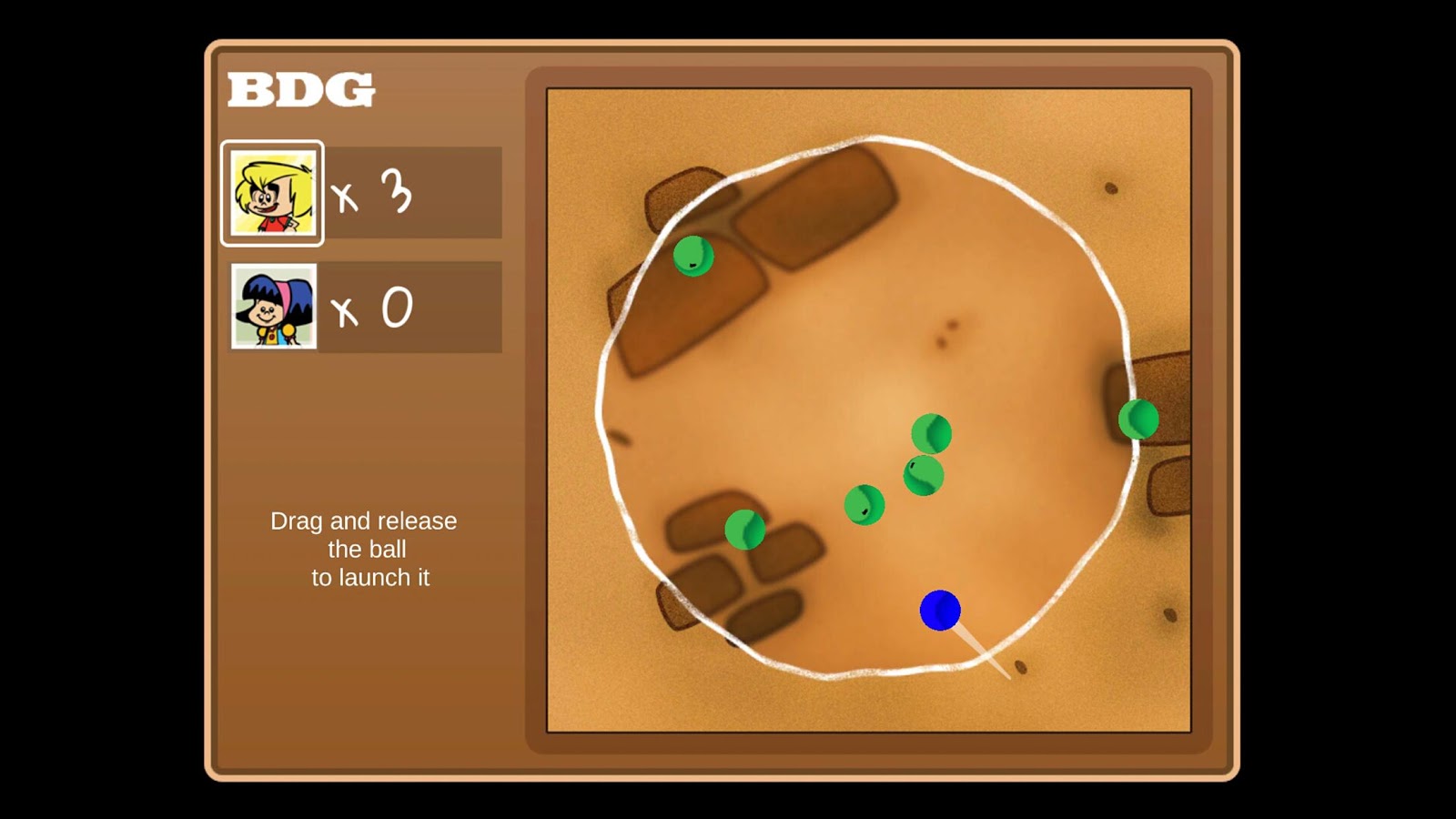 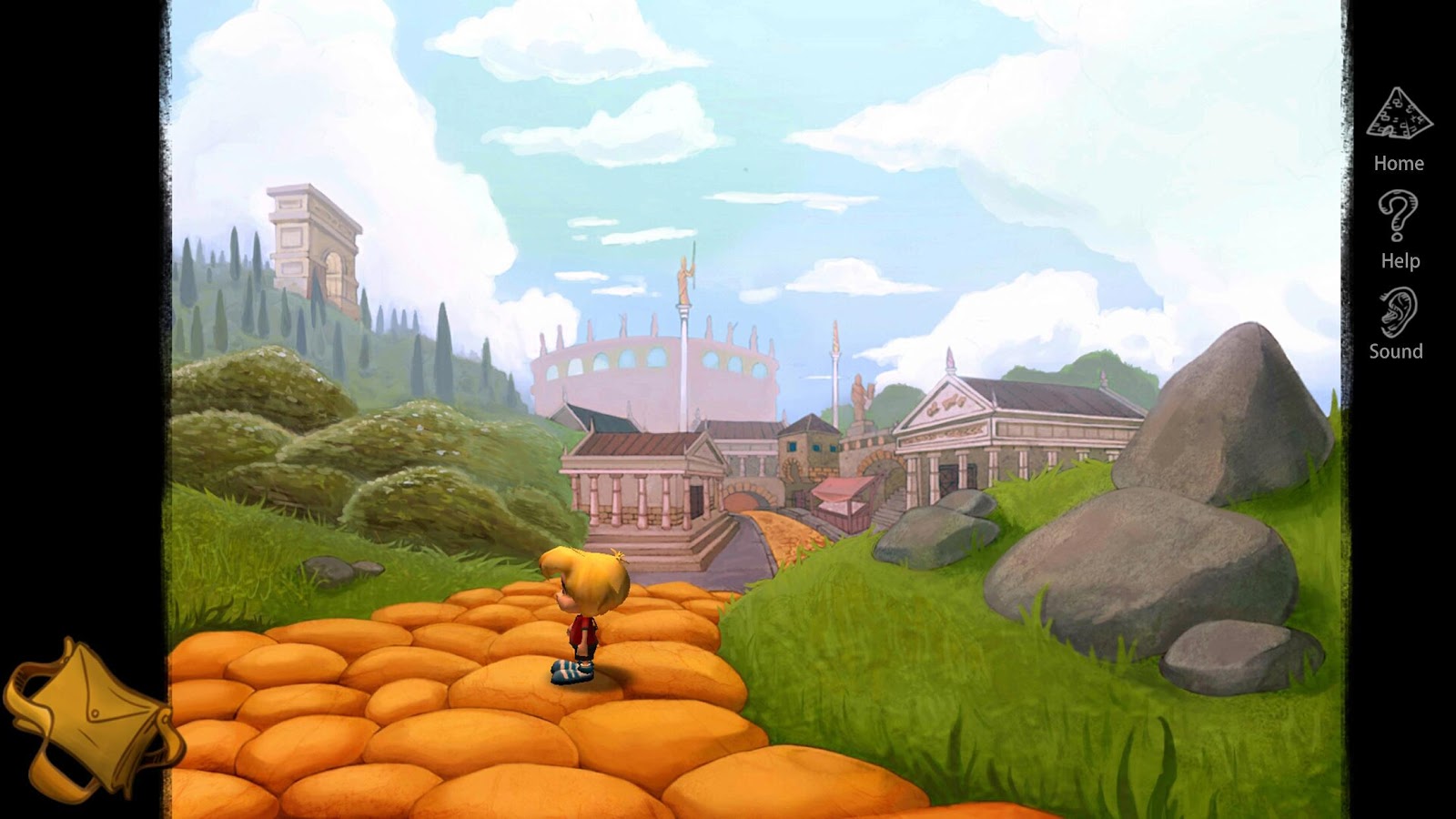 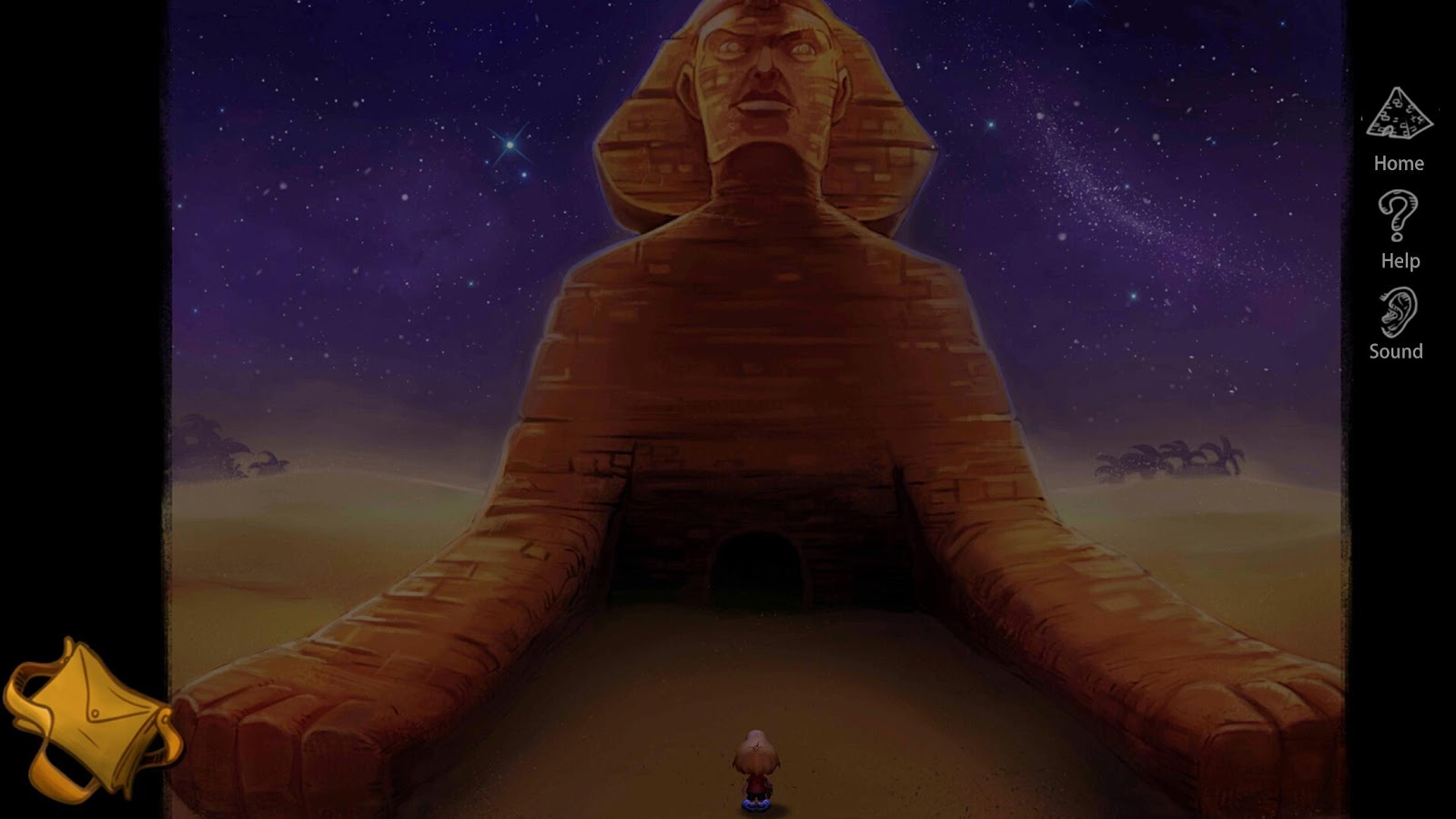 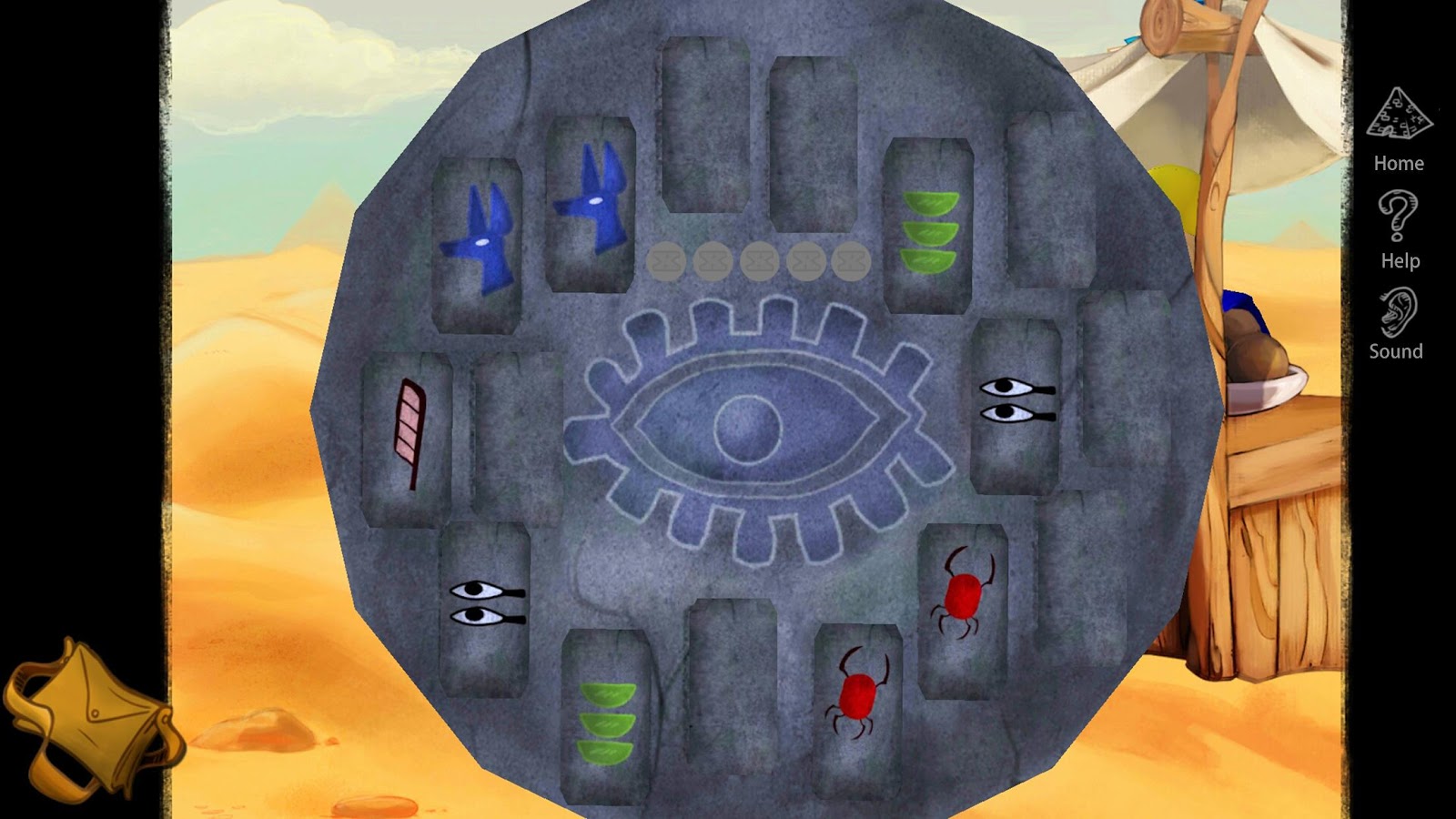 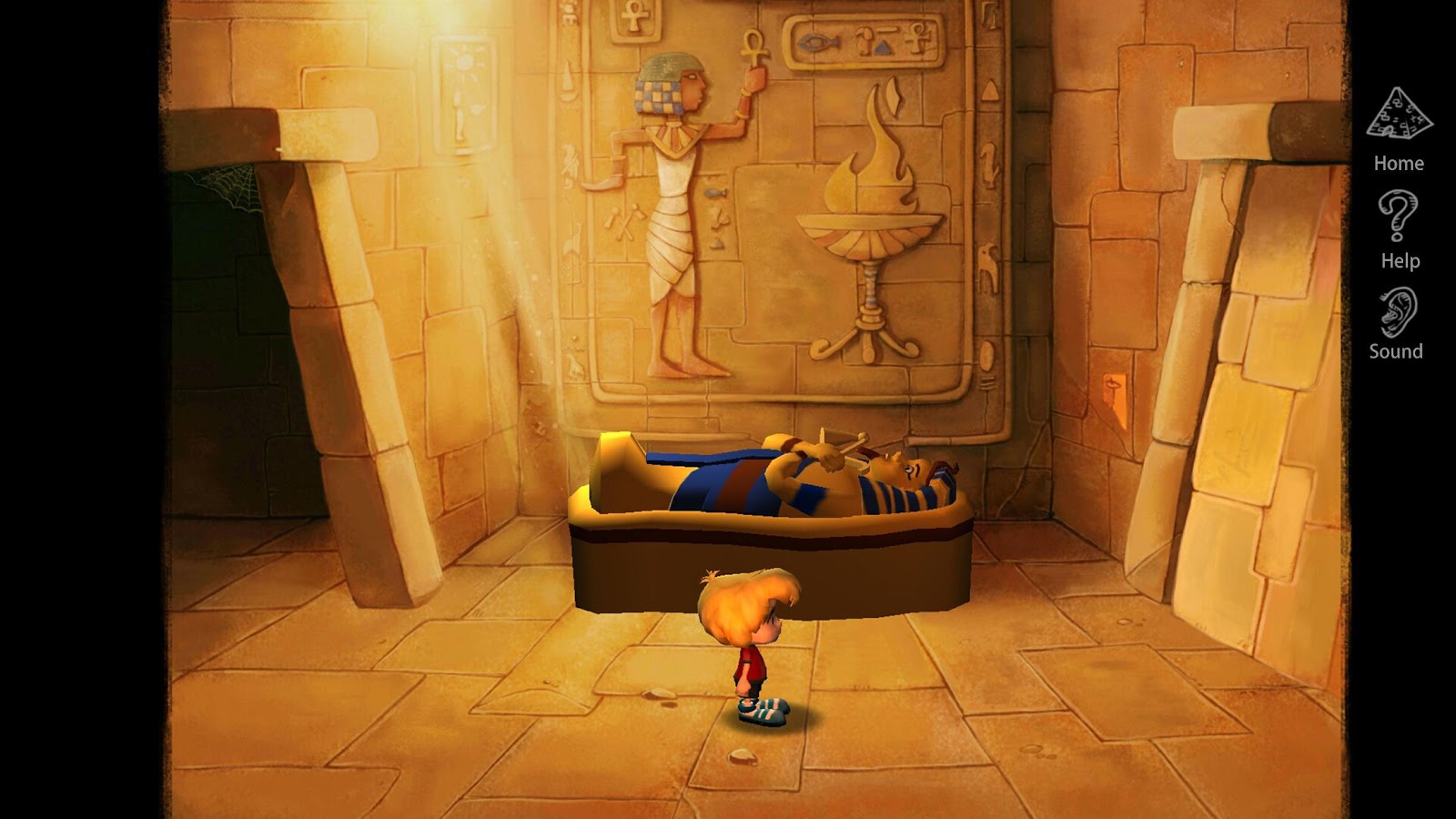