Spider Hero: Superhero Fighting is the name of a game in the action genre published by Superhero Academy game development studio for mobile devices with Android operating system. Superhero Academy game development studio has already released other good games for gamers in the Android Market and has an admirable game development record. But Spider Hero: Superhero Fighting is probably the best game from this game studio so far. This game has been able to be downloaded more than 10,000,000 times in the Android Market with an exciting and action-packed gameplay and has been exceptionally welcomed by gamers from all over the world. Certainly, such a reception is not accidental and shows the high popularity of this game among gamers. Spider Hero: Superhero Fighting is basically a “Beat ’em up” game that puts you in the role of a superhero in a spider costume and asks you to rid New York City of criminals and gang groups. . Criminals and gangsters have taken over the whole city and even the police can no longer stand in front of them. If you can not cope with them, New York is no longer a place to live and will undoubtedly become a ruin. Now all the people of the city hope for you and you should try to save them from this situation.

Spider Hero: Superhero Fighting is like a nostalgic game. Just like classic arcade games like Streets of Rage, you take control of a hero and advance the game step by step by eliminating the enemies of each stage and their bosses. The game controls are designed in exactly the same style as the games. You can use the virtual joystick to control your character and attack your enemies using the virtual buttons or use special forces. Another thing that makes this game exciting is the use of role-playing elements. Your character is weak at first and does not have many abilities. But as you go through a few steps and earn some money, you can roll up your character and unlock his full fighting potential by buying new abilities. This clever move by the developers has made not only Spider Hero: Superhero Fighting feel nostalgic, but also up-to-date and modern and have a sense of freshness. In addition, the game environment uses a great graphic space and a great art design and multiplies the charm of the game. So, if you are a fan of classic games like Streets of Rage, this game will undoubtedly satisfy you and you will enjoy the experience. Spider Hero: Superhero Fighting managed to get a score of 4.1 out of 5.0 in the Android Market, and the Usroid team intends to provide the original and modded versions without any restrictions in a tested and completely free way for you dear ones. You can now download this game through the direct links at the bottom of the article and enjoy it! 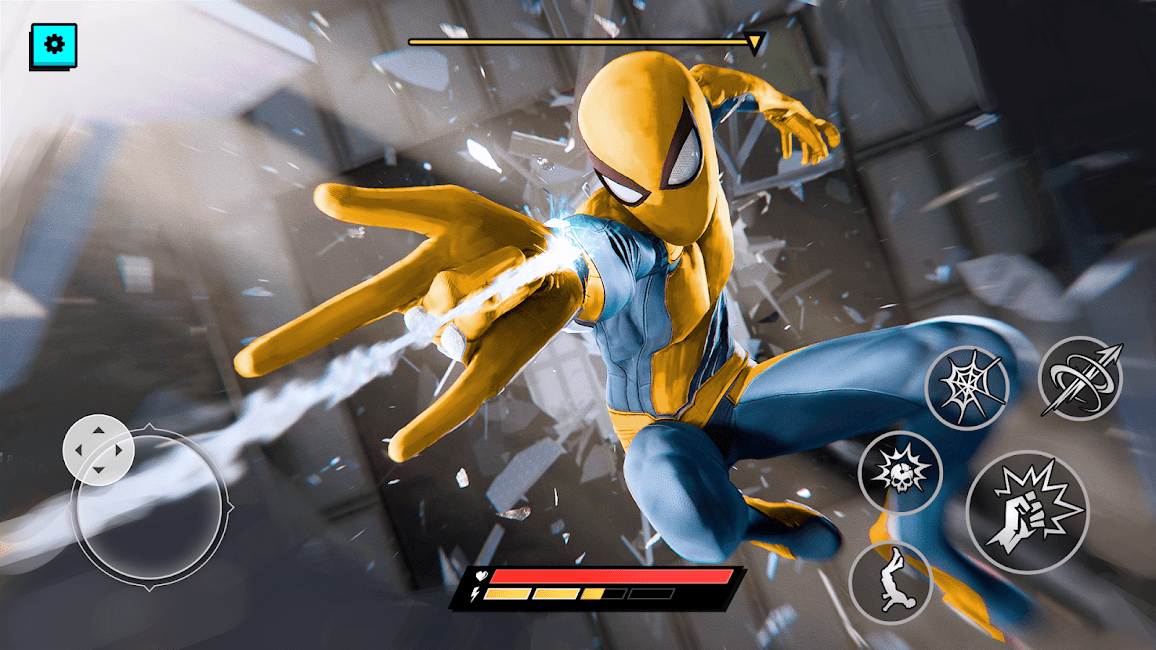 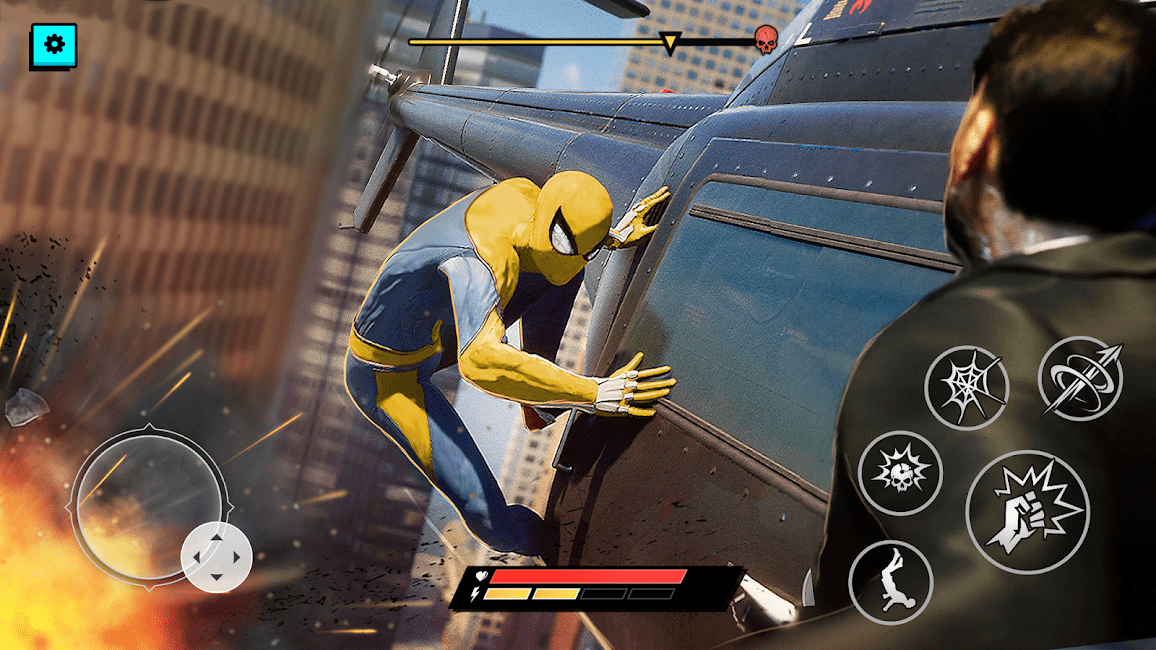 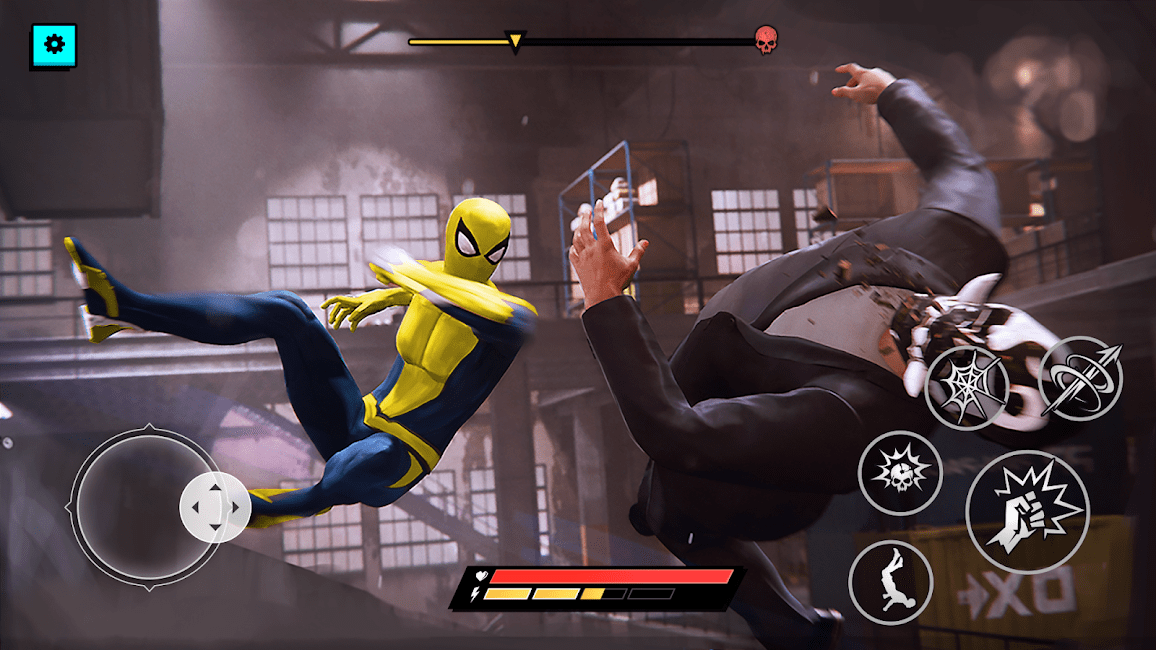