Spider-Man Unlimited v4.6.0c + Mod – New series of Spider-Man game from Gameloft company for Android
An action game – lovely running
Download the game data from Gameloft through the game itself


Spider-Man Unlimited – Spider-Man Unlimited is a popular and entertaining game in the style of action and running games from the popular Gameloft studio for Android devices , which is available for free on Google Play; Step into the adventurous and adventurous world of Spider-Man from the Marvel comic series and use all the heroes of the Spider-Man world to stand against a great threat! The story is that a group of six people called the Six Evil Men have opened a door in New York City through which they can bring an unlimited copy of themselves into our world, this group goes from one dimension to another and everyone Destroy; It is your job to discover what that is and to bring it about. The first and second sets of missions called Green Goblin and Carnivore are ready to play, and the third set will be ready soon. in the gameSpider-Man Unlimited you in the role of Spider-Man will appear and you must run, glide and jump over obstacles steps one after another, behind one of the best action games Android experience. The above game, unlike other games of this company, has a smaller volume (about 500 MB) and we recommend it to all lovers of Gameloft games!

Spider-Man Unlimited game currently has a score of 4.2 out of 5.0 in the Android Market and has been downloaded more than 100 million times by Android users around the world and is one of the most popular and popular action category games that we introduce in Usroid . And we provide it to you for free; You can first view the images and trailers of the gameplay and download the game for free if you wish.

Note: The new version of the game will not be hacked; If the mod version is hacked, it will be added to the download box. 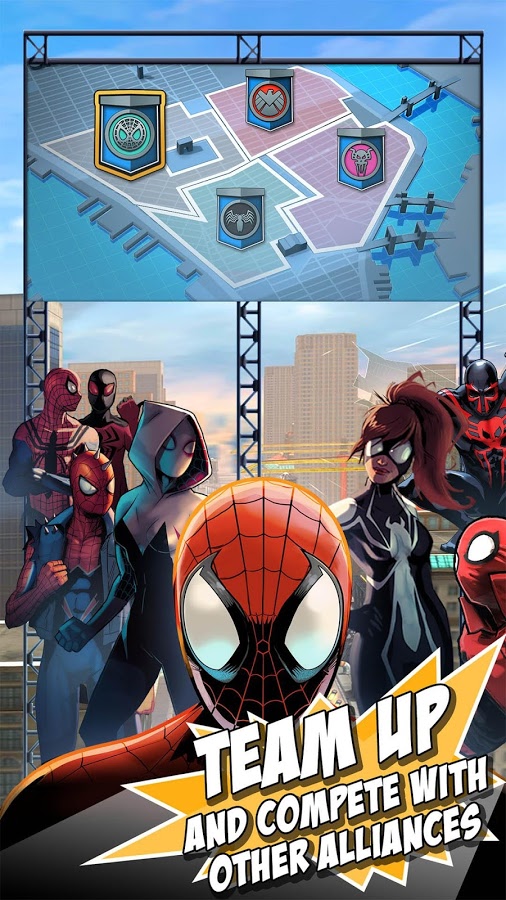 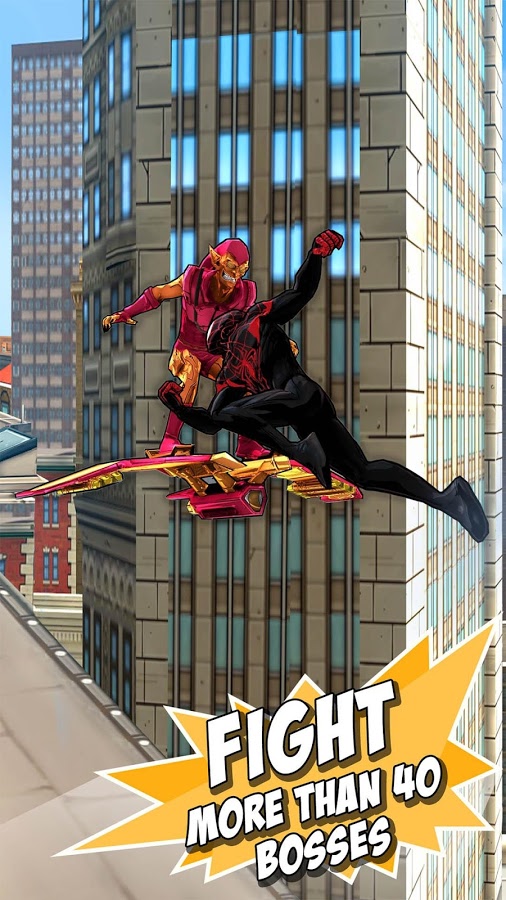 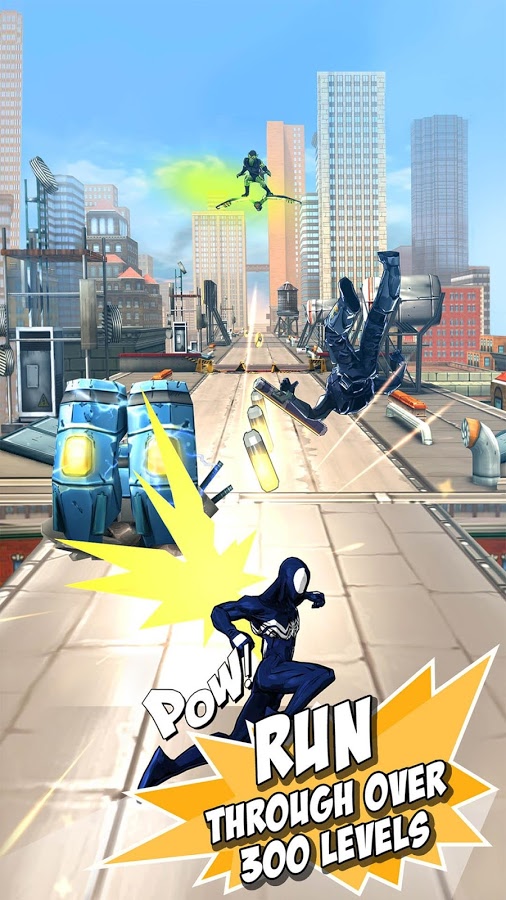 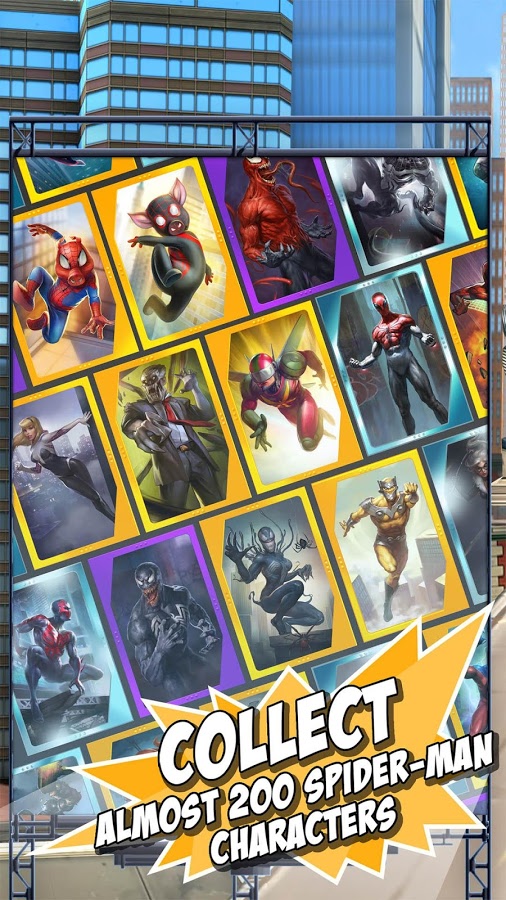 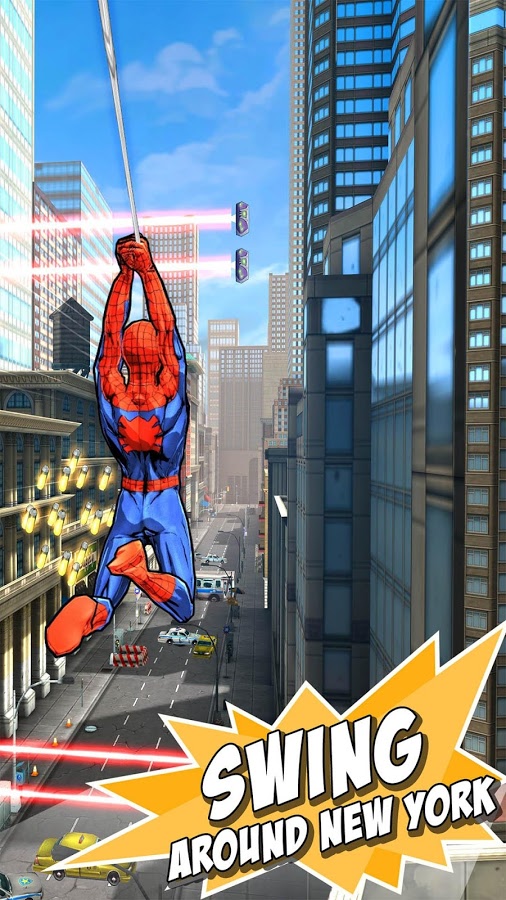