Spider Solitaire + v1.3.8.58 – Fun and challenging card game “Spider” for Android + trailer of
the purchased and complete version of the game for $ 2.99, presented to you
tested with offline performance

Spider Solitaire + – Spider single card game is a very beautiful, attractive and famous spider game (Spider) from the category of single player games (Solitaire), in this article we want to introduce one of the best Android games in this regard at your service . American studio Brainium Studios has released a well-made and attractive game in the style of Spider Solitaire with the production and release of this game in two versions, free and plus (paid). Usroid has decided to purchase the plus version of this game, which is without restrictions and without ads, for the first time among all Iranian sites.Introduce your service to card game lovers. If you are familiar with single card games, you may know the names of the most important games in this category. Undoubtedly, Spider Solitaire is one of the top and most popular single card games among hundreds of different games. This game is completely solo and can be played as a single player. At the beginning of the game, 10 decks of cards are placed in front of you. Each deck randomly has different cards, of which only the top card (the first card on the deck) is identified. Now your work has started and you have to put the cards in the right place according to the rules of this game. To do this, you must place the cards in order of numbers in order to have a regular set of cards from all 13 cards.

Spider Solitaire + style gameIt’s simple, but it takes a lot of concentration and skill to succeed. Your job is to place the smaller cards under the larger cards in order. For example, if there is a card with the number 3 in one row, you should look for the number 4 in the other rows to place the 3 card under the 4 card. Then move cards 4 and 3 together under card 5 and continue until 13 cards are in a row. As soon as a set of cards is completed, those cards are removed and transferred to the points section. If there is no way to stack the cards, you must add another row to the game to add 10 new and random cards to the current 10 rows. This game has its own challenges and difficulties, but its charm can not be ignored in any way. Normally, all cards are spotted by default, but if you feel strong and want to experience a very difficult challenge, you can add 3 more dots to the game. In this case, not only the numbers, but also the dots must be the same! The creators of Spider Solitaire + have added other interesting features to the game, such as the ability to customize the design of the back of the cards or the background image. Plus and paid versions of this fascinating and lovely game can be tested and free fromDownload Usroid . Spider Solitaire + has been downloaded more than 10,000 times on Google Play and received an incredible score of 4.8 out of 5.0 . 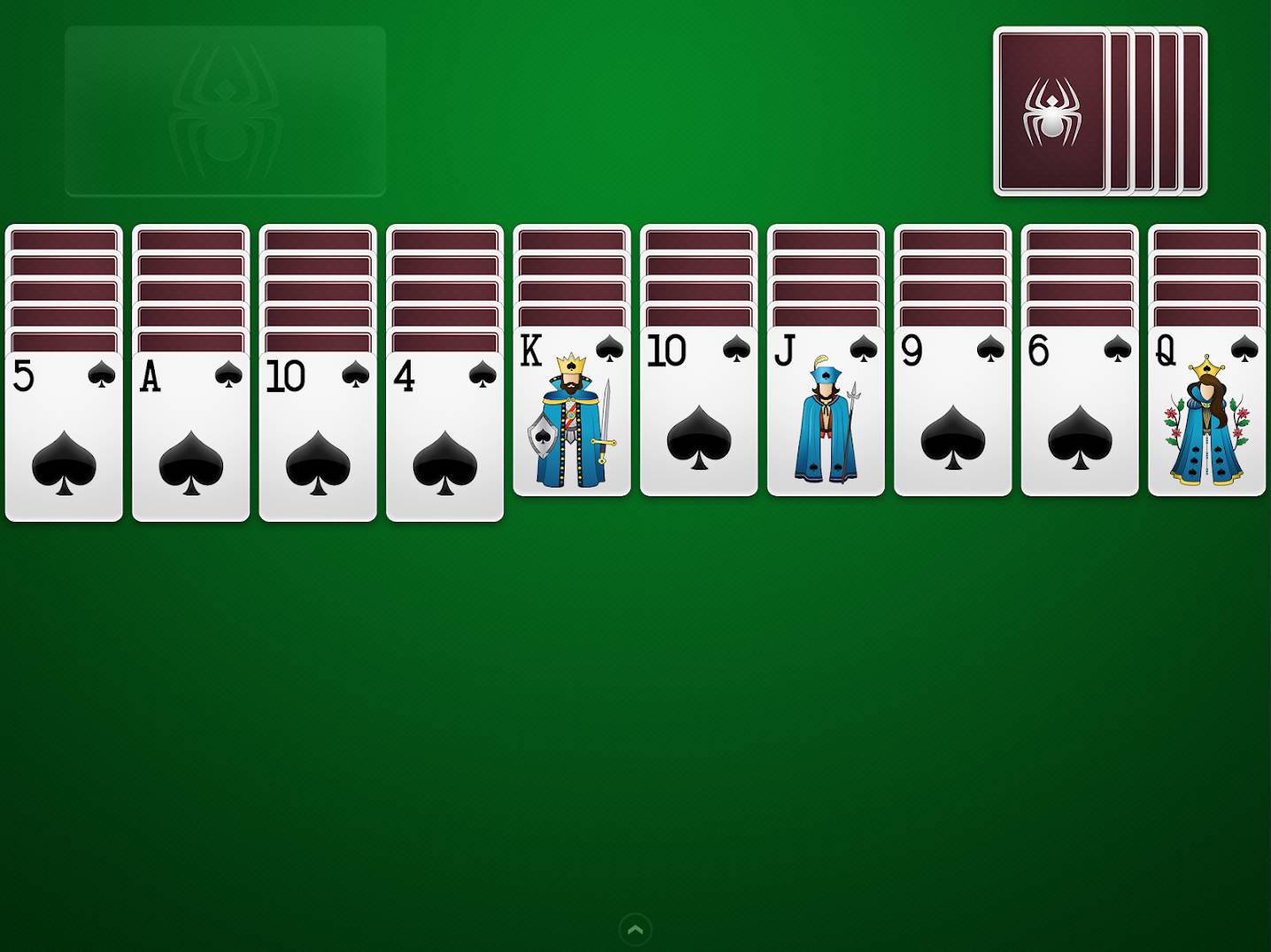 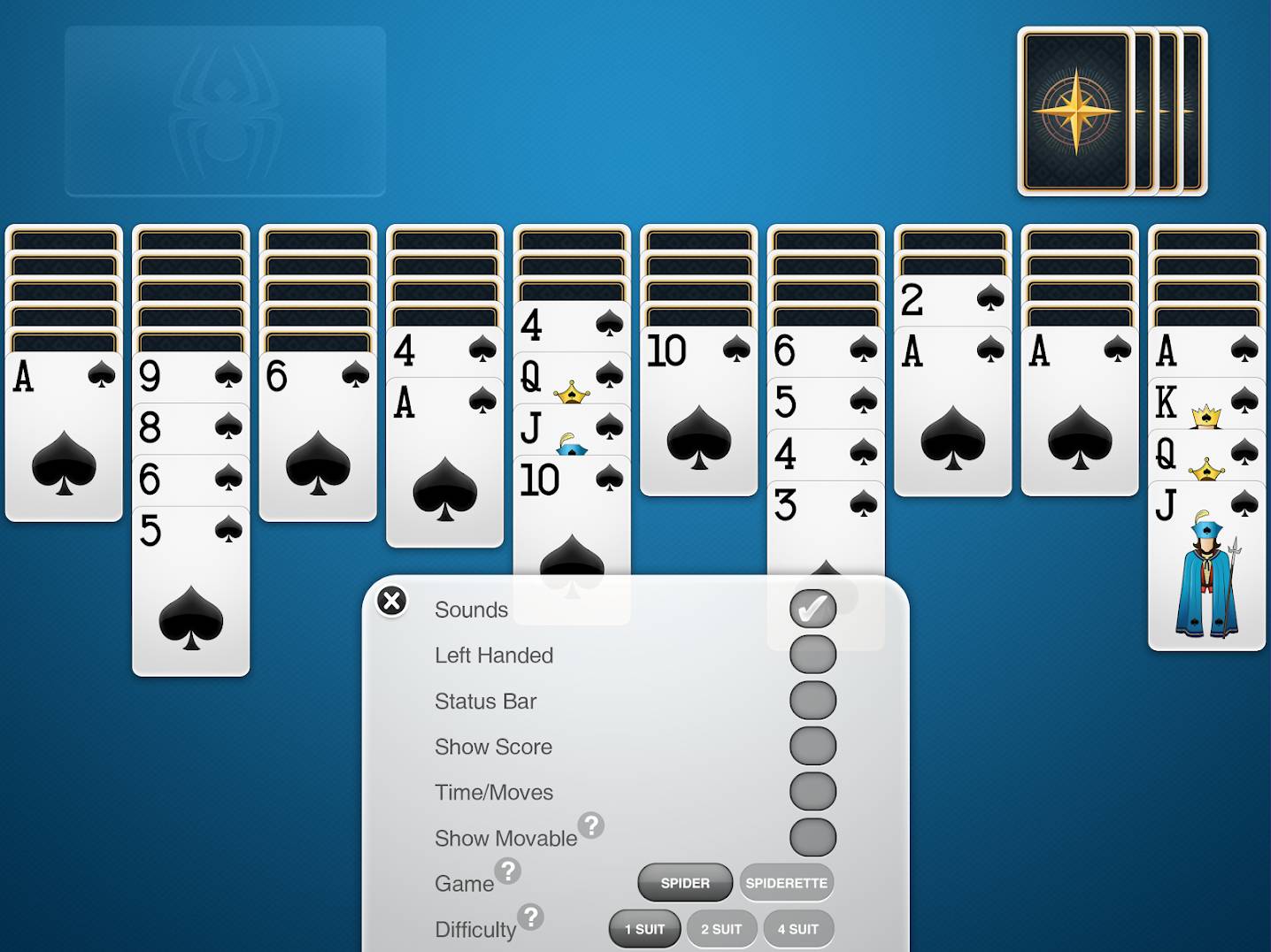 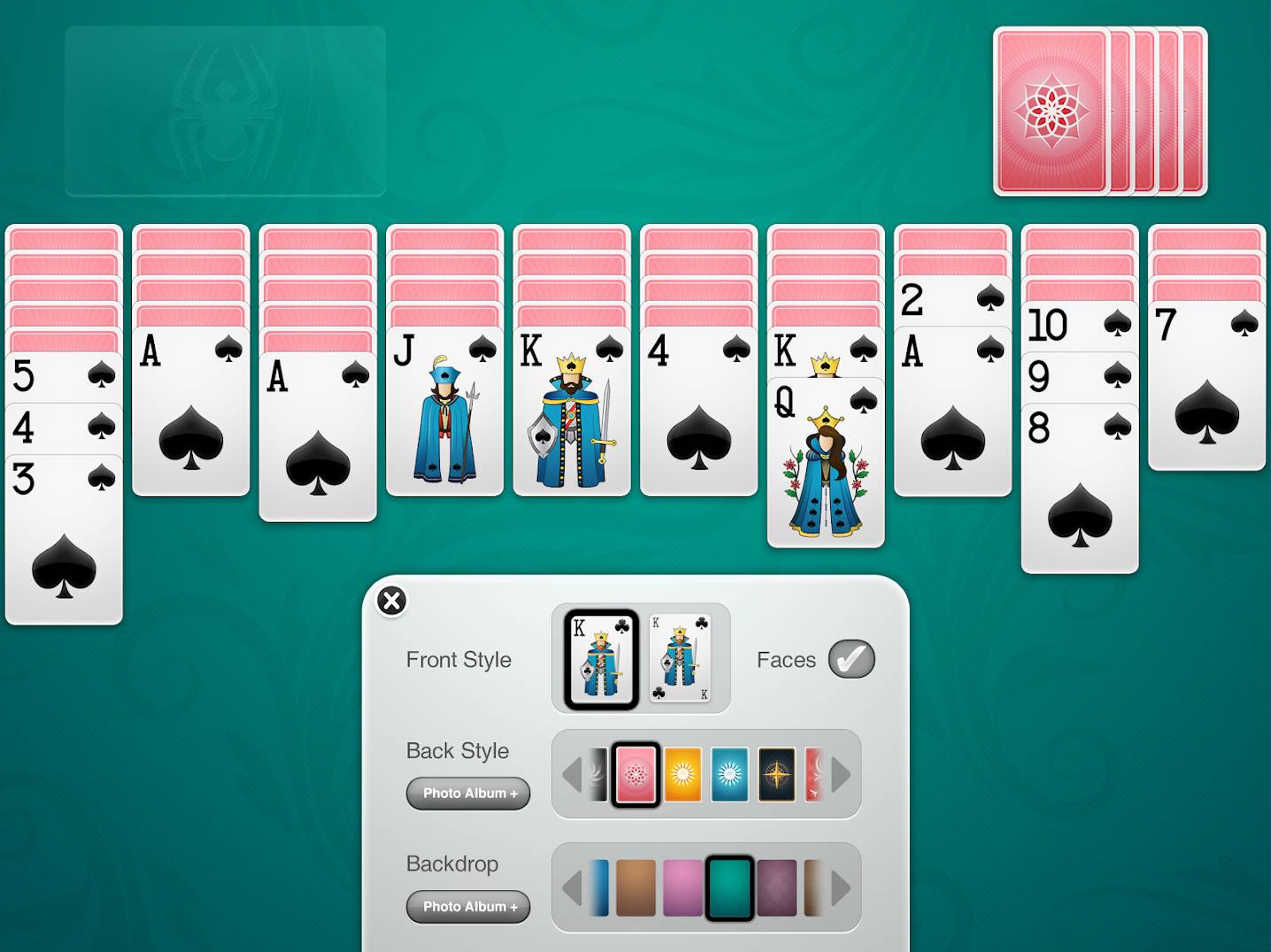 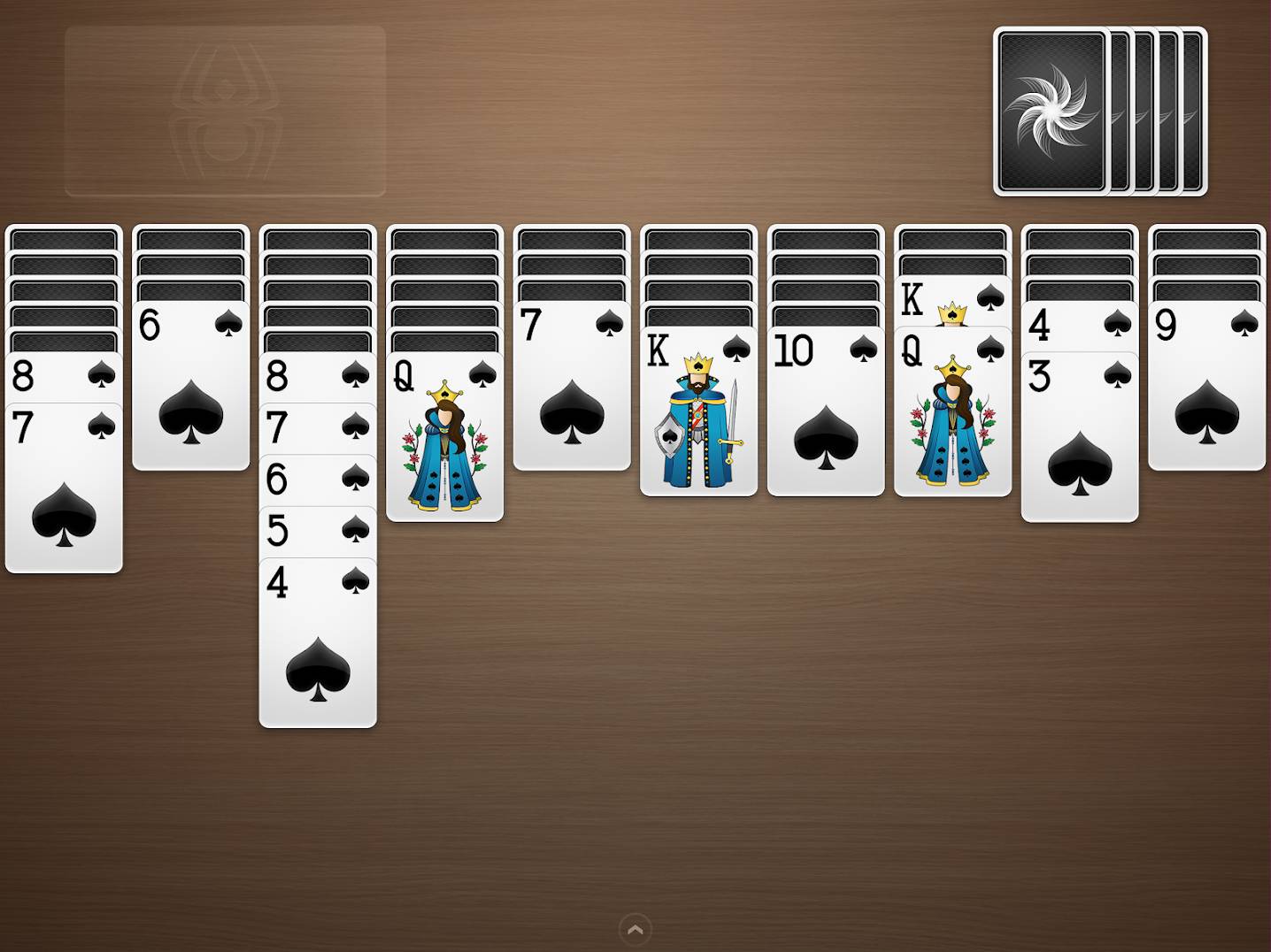 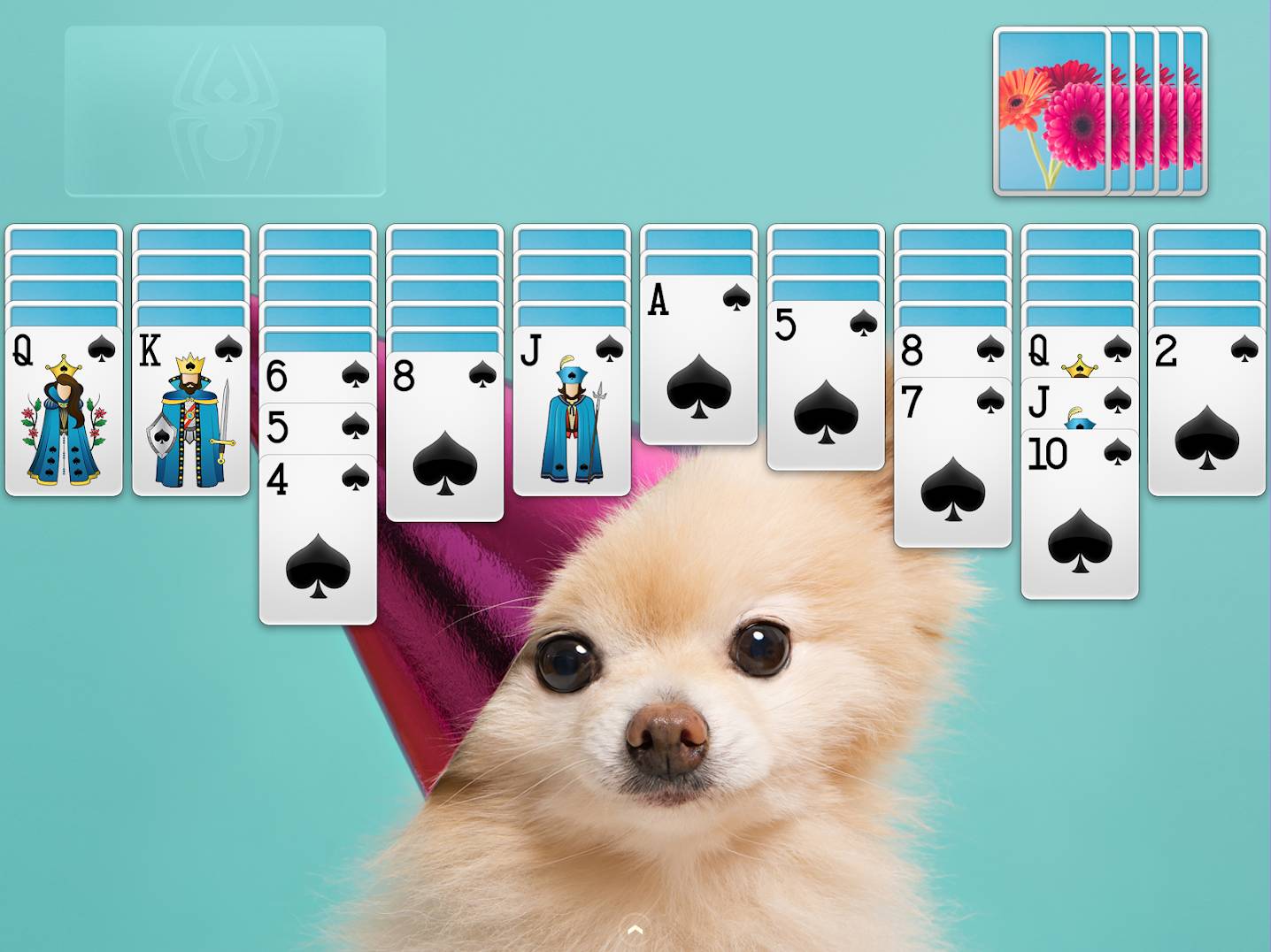