You must have seen pictures in social networks in which a person has been placed in different poses several times! Undoubtedly, making such images without any defects requires specialized knowledge, but today, some Android startups have tried to meet the needs of users at a desirable level. In many cases, users are looking for editing tools to create clone images, but unfortunately, this type of software is not able to meet a wide range of user needs. That is why we have decided to introduce you to a special camera in this post. Split CameraThe title is a clone and two-part image camera developed by JSK Sol for Android tablets and phones and published on Google Play. Undoubtedly, this startup is a suitable solution for recording two-part images, so that after running, your screen is divided into two equal parts, and in each part, you are able to record a completely different image of yourself. Note that both captured images must be stored in a specific scene so that the AI ​​can process them and place them on a single background. After shooting, a border is created between the two recorded images, which you can use the slider at the bottom of the screen to remove it and put it in the desired position. Unlike many tools in the Android Market that split the screen only vertically, this application is able to split the screen horizontally and give you a new experience.

Some features and capabilities of Split Camera Android application:

Split Camera application with its various features and capabilities has been released by its developer for free with $ 2.49 in-network payment on Google Play, and now you can download the latest premium version of it from direct and full servers. Get the speed of Usroid website . This program is introduced at your request and the latest version is in front of you. 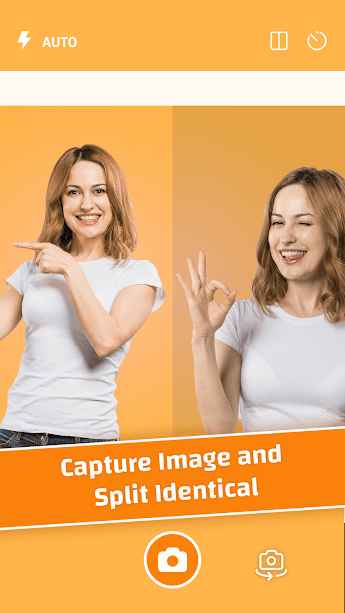 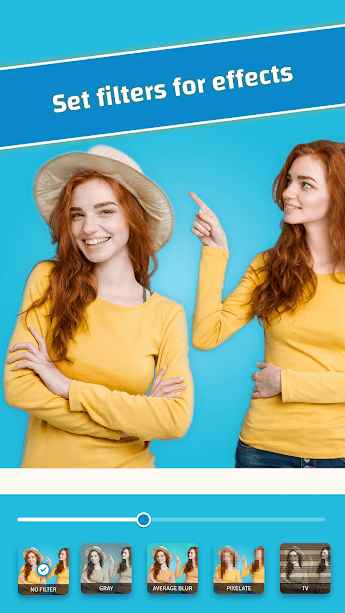 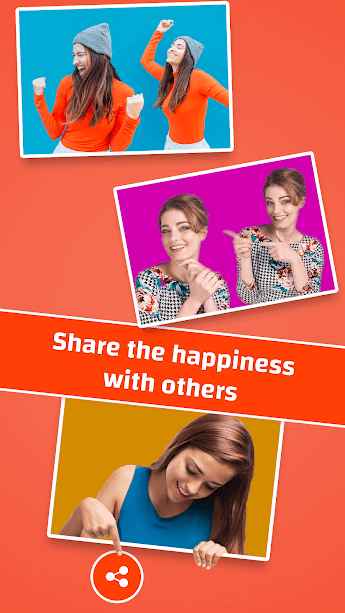 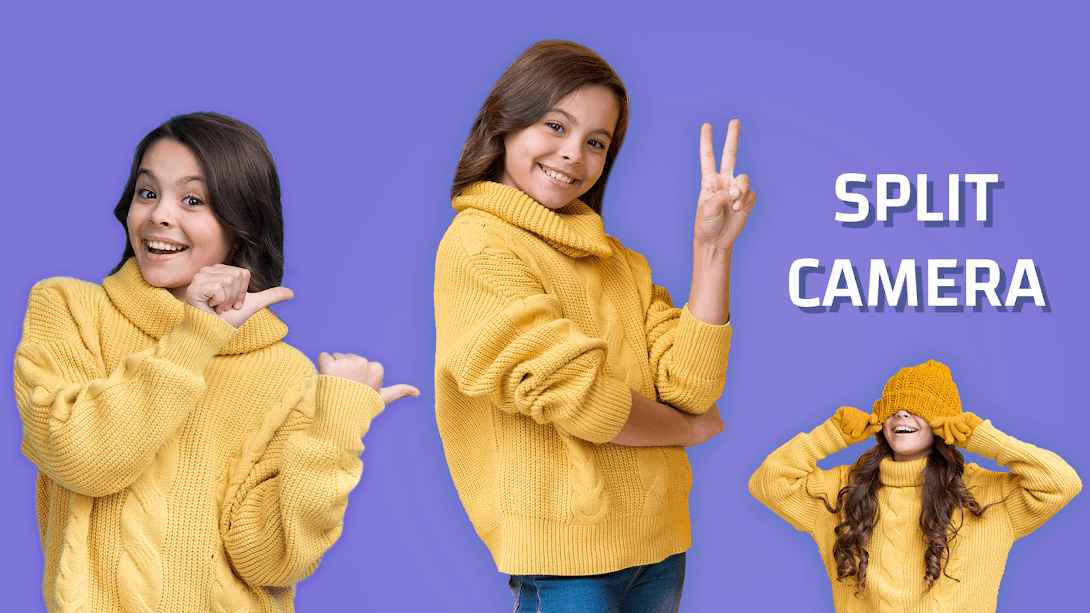